Prime Minister Modi says the Budget presented by Finance Minister Nirmala Sitharaman will take India in the direction of modernity. The industry seems to be happy with it. But the opposition has been scathing in their criticism

The whole country had their eyes and ears on the Union Budget 2022-23 presented on Tuesday. It was a day of big announcements. It was also a day of great expectations, besides some serious criticism of government policy.

On Tuesday, Union Minister for Finance Nirmala Sitharaman announced that in the Union Budget 2022-23, the government will focus on skill and employability. According to Finance Ministry, in the Union Budget 2022-23, the skilling programmes and partnerships with the industry will be reoriented to promote continuous skilling avenues, sustainability, and employability. The National Skill Qualification Framework (NSQF) will be aligned with dynamic industry needs, stated the Ministry.

According to Sitharaman, Start-ups will be promoted to facilitate ‘Drone Shakti’ through varied applications and for Drone-As-A-Service (DrAAS). “In select ITIs, in all states, the required courses for skilling will be started”, she said. Sitharaman announced that a Digital University would be established to provide access to students across the country for world-class quality universal education with a personalised learning experience at their doorsteps and it would be made available in different Indian languages and ICT formats.

In an important endorsement, the US-India Strategic Partnership Forum (USISPF) congratulated Finance Minister Nirmala Sitharaman and the Government of India on delivering a Union Budget which “allows the government to continue supporting development while keeping an eye on the fiscal deficit”.

“The first principle is to do no harm and, the government has adhered to this – there are no major policy changes, which is good in the current scenario. I call this a measured and pragmatic budget. There was tremendous pressure on the government to do more given the upcoming state elections,” said USISPF President and CEO, Mukesh Aghi while speaking on this occasion.

Dr Aghi added that there is also the unsaid acknowledgement in the budget that COVID-19 and inflation are still not behind us, therefore, leading to the cautious approach seen in this budget. Again, a sign of responsibility on the side of the policymakers, he added.

Others also see some positives in the budget. The imposition of 30 per cent tax on proceeds of digital assets, as announced in the Union Budget 2022-23, will lead to huge tax collections as the turnover of the top 10 crypto exchanges in the country is around Rs 1 lakh crore, said JB Mohapatra, Chairman, Central Board of Direct Taxes (CBDT).

The CBDT chairman said there are around 40 crypto exchanges functioning in India out of these 10 are significant transactions. Their turnover is between Rs 34,000 crore to Rs 1 lakh crore. Mohapatra said, “If we charge TDS at 1 per cent on these turnovers then you can estimate the collection through TDS income tax department will get. The proposal to tax 30 per cent on the individual transactions from April 1, 2022 government will generate huge tax collection, but it will be very difficult to say at the moment what will the exact tax collection by taxing the transfer of digital assets.”

The thrust of tax proposals announced in the Union Budget 2022-23 is to simplify processes, reduce litigation and provide a stable tax regime, JB Mohapatra, Chairman, Central Board of Direct Taxes (CBDT) said on Wednesday.

He further stated that the provisions relating to litigation management to avoid repetitive appeals, clarification on various interpretation issues to plug long prone litigation between taxpayers and the tax department, new provisions inserted to ease faceless assessment process based on last year experience are some of the key changes announced in the Finance Bill, 2022.

The industry also sees the budget 2022 as a move towards growth, digitization, and financial inclusion in the country. “The budget has been able to deliver a lot of promises for farmers, SMEs, infrastructure, e-vehicles and digital currency. The extension of one year of tax holiday for start-up in taxation is a welcome step. Real-estate sector, whether commercial or housing runs on a sentiment and with so many sectors receiving budgetary support, it will definitely go a long way for the real-estate sector as well,” said Aankush Ahuja, Director of Business Development and Investments.

“This is one of the most positive and growth-oriented budgets from Finance Minister and Modi Government. We feel the budget has been able to address a number of issues, especially after the pandemic slowdown. The Government has given good focus on infrastructure, jobs, banking industry, farmers and people needing Government’s support. The sectors which will be highly benefiting from these announcements include infrastructure, banking and real-estate,” said Hemant Sood, Managing Director, Findoc.

But Congress leader P Chidambaram on Tuesday slammed the Union Budget saying there was “not a word” about giving relief to the tax-paying middle class or cash assistance to the very poor and the budget speech “was the most capitalist speech” ever read by a finance minister.

“By any standard, today’s budget speech was the most capitalist speech ever read by a Finance Minister. The finance minister has mastered the jargon of capitalist economics. Read her speech again: count the number of times she used the words digital, portal, IT-based, paperless, database, ecosystem, global, atmanirbhar. The word ‘poor’ occurs twice in paragraph six, and we thank the FM for remembering that there are poor people in this country,” he said.

The Former Finance Minister said the “government behaves and acts as though it is on the right path” and has delivered on the issues that matter to the common people.

“This is false. This is also bull-headed obduracy. This also reflects the government’s contemptuous disregard of the burdens and sufferings of the people,” he said.

“I was astonished the Finance Minister was outlining a plan for the next 25 years, which she called the Amrit Kaal! The government seems to believe that the present does not need any attention and the people living in the present can be asked to wait patiently until the Amrit Kaal dawns. This is nothing but mocking the people of India, especially the poor and the deprived,” he said.

Congress leader and former deputy chief minister of Rajasthan Sachin Pilot on Wednesday said the union budget would promote inflation and not generate employment. “This budget is full of inflation but less of employment. Currently, there are three main issues, farmers’ issues, inflation, unemployment,” said Pilot. “Government should’ve given relief to the people who are suffering from inflation but Finance Minister disappointed them,” he added.

Meanwhile, Congress leader Rahul Gandhi slamming the Centre over the Union Budget said that it does not have anything for the salaried class, middle class, poor, youth, farmers and MSMEs.

“M0di G0vernment’s Zer0 Sum Budget! Nothing for–Salaried class–Middle class–The poor and deprived–Youth–Farmers–MSMEs,” tweeted Rahul Gandhi. Nationalist Congress Party (NCP) MP Supriya Sule on Thursday urged the Centre “not to live in a la-la land” and rather introspect what the economy is doing and what is happening in the country.

It is too early to say if the government will introspect how the economy is doing. But with the general election just two years away, they have to hope that this budget works for the majority of people. 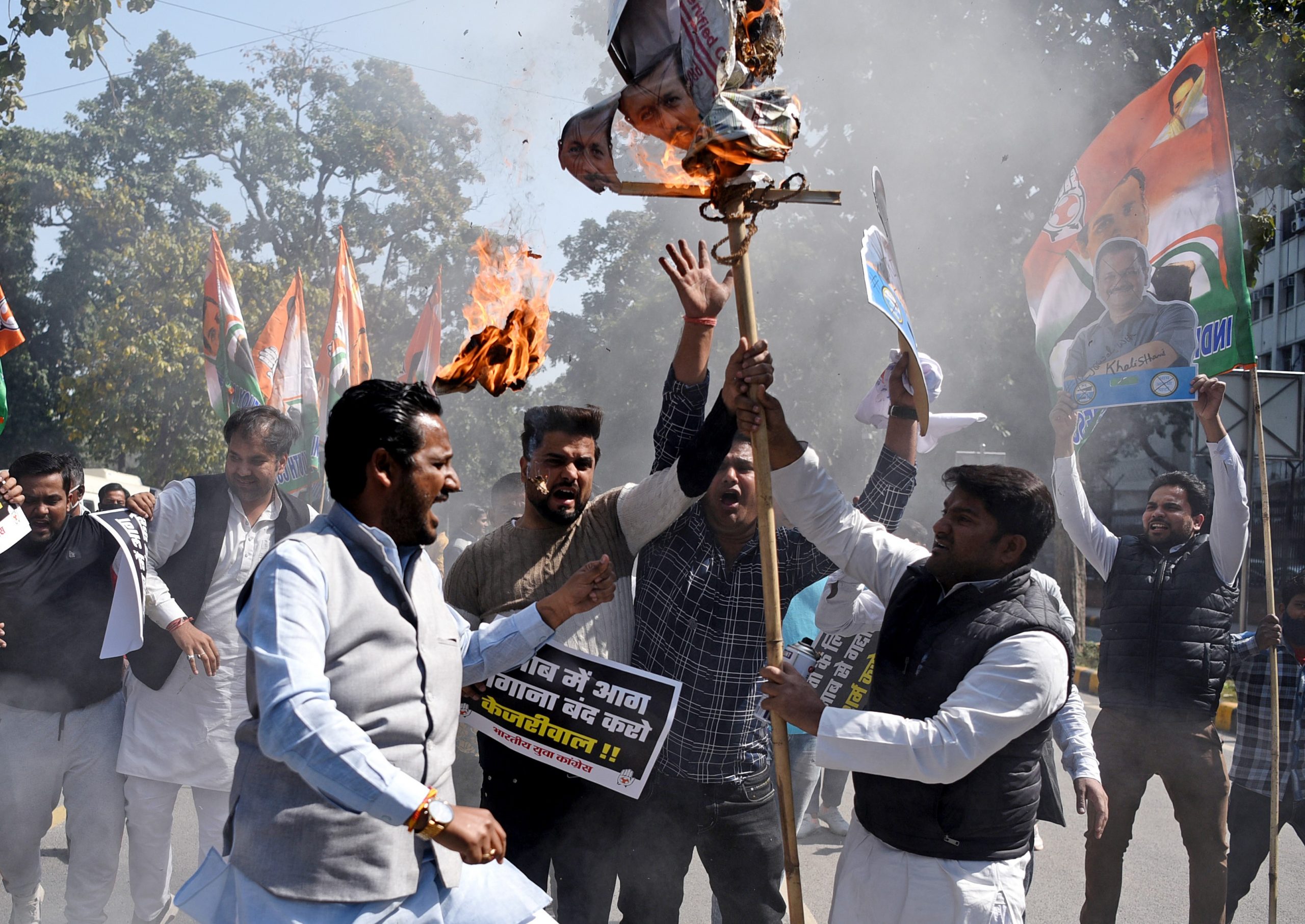 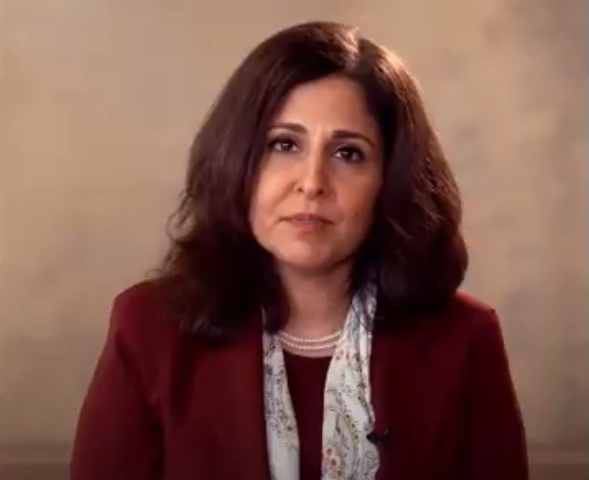 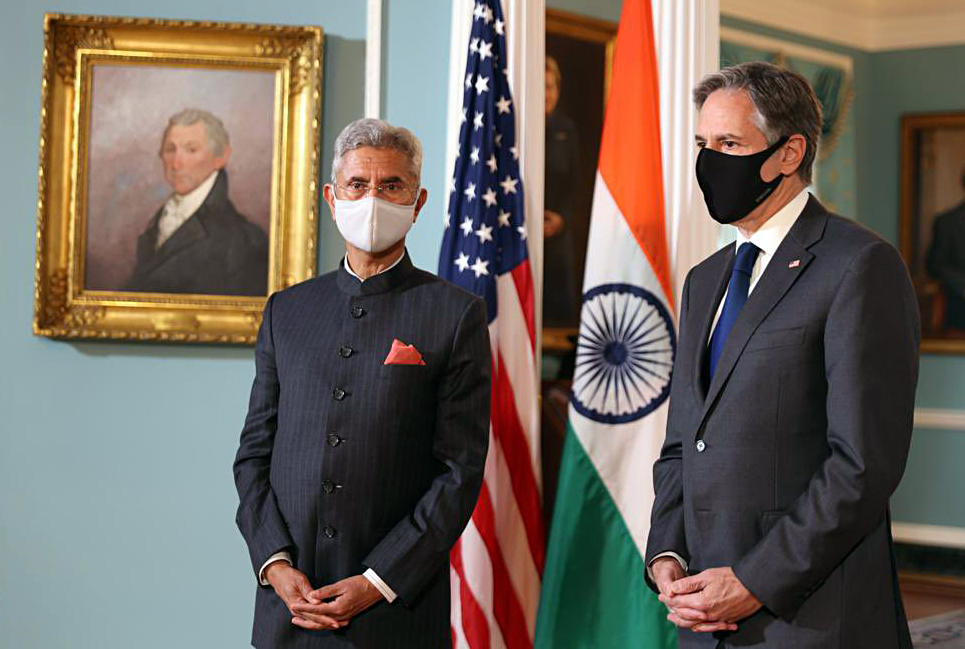