On Tuesday, Reps Debbie Dingell and Anthony Brown introduced a bill that would impose a $1,000 fine if a lawmaker refuses to wear a mask on Capitol premises.

Three US lawmakers have tested positive for Covid-19 after being forced to crowd together in a secure space during last week’s US Capitol attack. Reps Pramila Jayapal, Bonnie Watson Coleman, and Brad Schneider announce that they have tested positive. All of them were present last Wednesday in the secure area where security officials led hundreds of lawmakers to take shelter as Trump’s supporters rampaged the Capitol.

Jayapal revealed in a tweet that she had tested positive for Covid-19 after taking a test. She decided to take the test after being trapped in a secure room with other lawmakers.

Jayapal said: “Many Republicans still refused to take the bare minimum Covid-19 precaution and simply wear a damn mask in a crowded room during a pandemic – creating a superspreader event on top of a domestic terrorist attack.” She also said that “several Republican not only refused to wear a mask but mocked colleagues and staff who offered them one.”

Congresswoman Coleman also contracted the virus. Her office in a statement said: “She believes she was exposed during protective isolation in the US Capitol building as a result of insurrectionist riots.”

Amidst the growing cases of lawmakers testing Covid positive, Rep Debbie Dingell and Anthony Brown on Tuesday introduced a bill that would impose a $1,000 fine per day on any lawmaker who refuses to wear a mask on the Capitol grounds.

Dingell said: “We’re done playing games. Either have some common sense and wear a damn mask or pay a fine. It’s not that complicated.” “It is not brave to refuse to wear a mask, it is selfish, stupid, and shameful behavior that puts lives at risk,” she said. 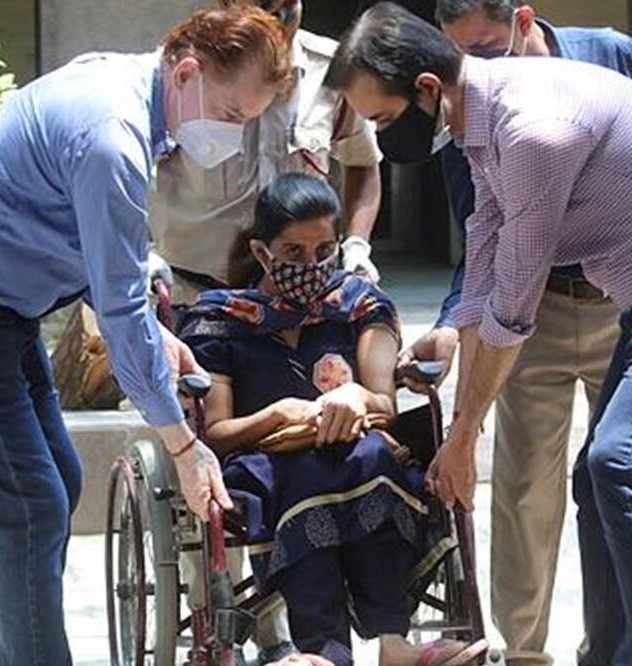 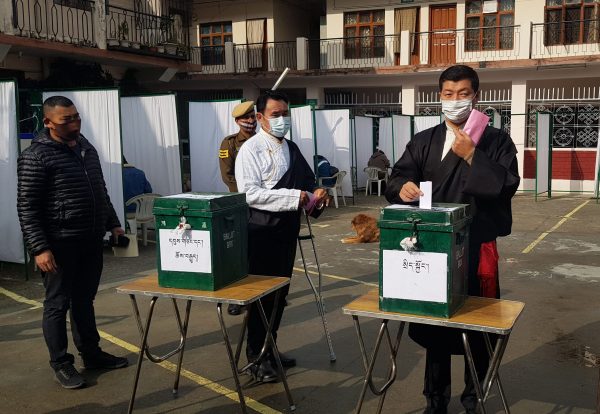 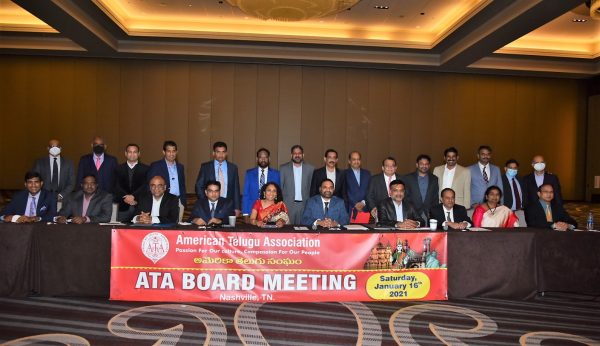 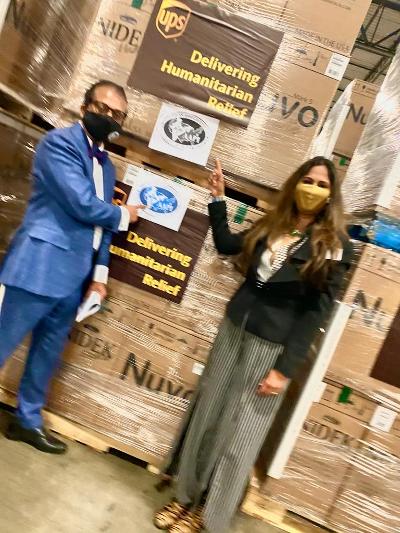