While overturning the ban issued by the Trump administration, Biden said that the ban prevented families from reuniting in the United States and harmed US businesses.

US President Joe Biden on Wednesday revoked a proclamation issued by former President Donald Trump that blocked many green card applications from entering the United States. Last year, Trump had  banned the issuance of green cards known as Presidential Proclamation 100014, citing that the measure was taken to protect US jobs amidst high unemployment due to the Covid-19 pandemic.

Biden on Wednesday rejected that reasoning in a proclamation that overturned the visa ban. He said that the ban prevented families from reuniting in the United States and harmed US businesses. Biden said: “To the contrary, it harms the United States, including by preventing certain family members of United States citizens and lawful permanent residents from joining their families here.” He added: “It also harmed American businesses that utilize talent from around the world.”

California-based immigration attorney Curtis Morrison said that he is thrilled about the cancellation of the proclamation. However, Morrison stated that Biden will now have to tackle the huge backlog of applications that have been held up due to the shut down of most visa processing by the State Department due to the pandemic.

Biden had pledged to overturn several of Trump’s immigration policies. After taking office, he has reversed several policies including the Muslim band and a policy that forced asylum seekers to wait in Mexico while their US asylum applications are processed. In his immigration bill, he also highlighted an eight-year pathway to citizenship for 11 million undocumented people who live in the United States. 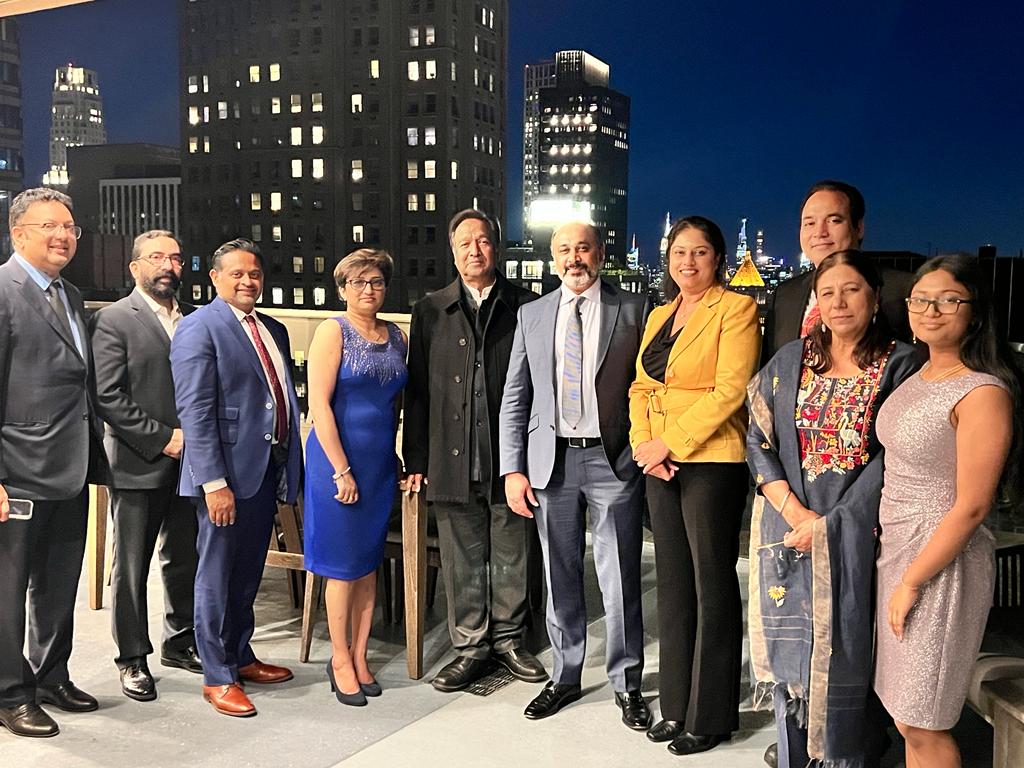