If Biden does move quickly, immigration overhaul is imminent as promised.

US President-elect Joe Biden announced that he will introduce an immigration legislation immediately after taking office to reverse Trump’s administration policies. Biden told reporters in Wilmington, Del., on Friday: “I will introduce an immigration bill immediately and have it sent to the appropriate committees to begin movement.”  He was responding to a question on what his administration would do first after taking charge on January 20.

Biden’s statement came during a time when many Indians are worried about the extension of H-1B visa restrictions.

India’s Ministry of External Affairs (MEA) stated on Saturday that India is currently engaged with the US government to minimize inconvenience to Indian nationals in the United States after an extension of restrictions on the entry of immigrants and non-immigrants, including H-1B visas.

During a virtual briefing, MEA spokesperson Anurag Srivastava said: “We have taken note of the recent proclamations of the US government extending by three more months the current suspension of entry of certain immigrants and non-immigrants to the United States of America.” The MEA also said that both the governments are in touch for increased predictability in the visa regime and to minimize the inconvenience of Indian nationals in the United States for those proposing to travel to the United States for bonafide reasons, including the movement of Indian professionals. 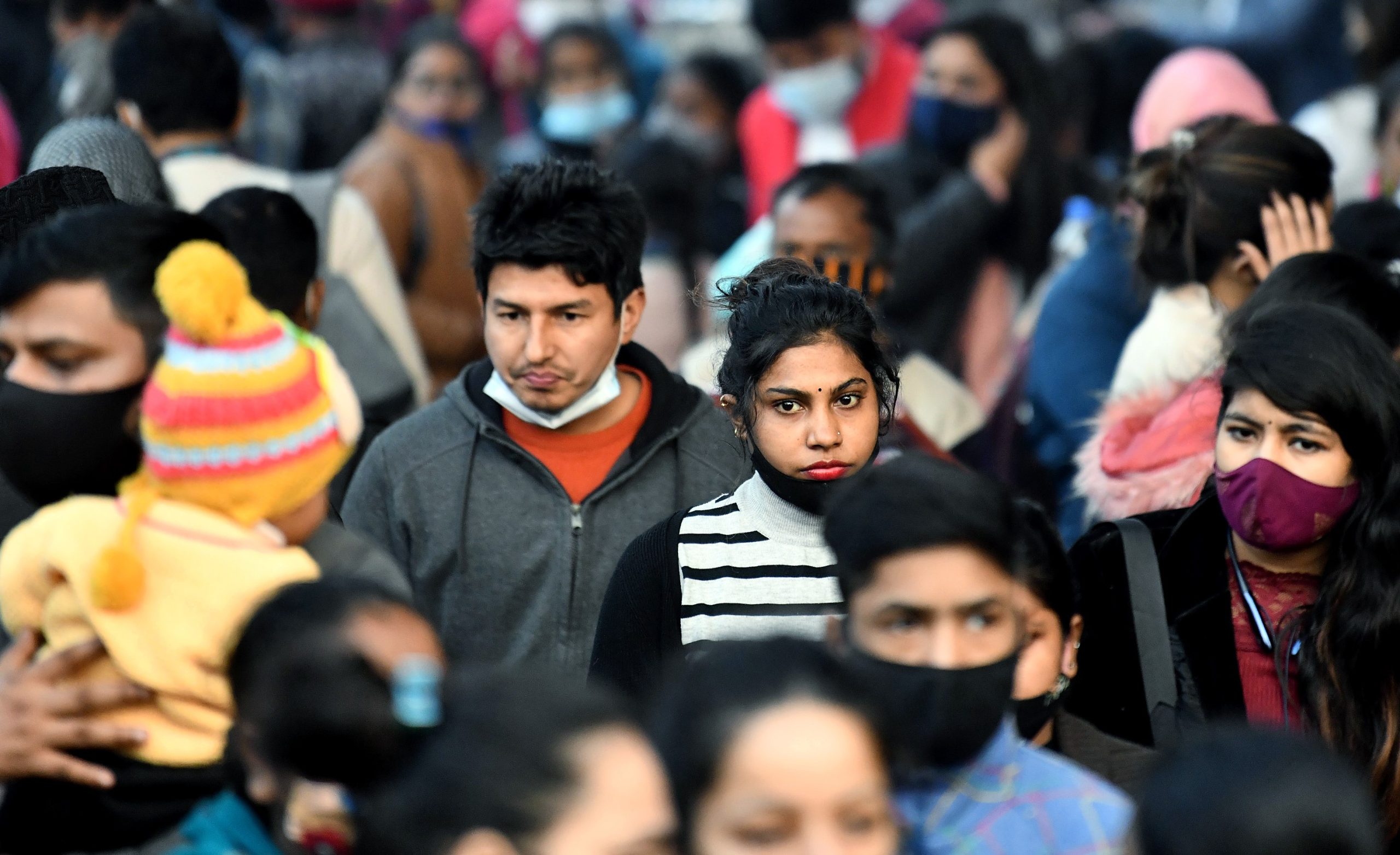 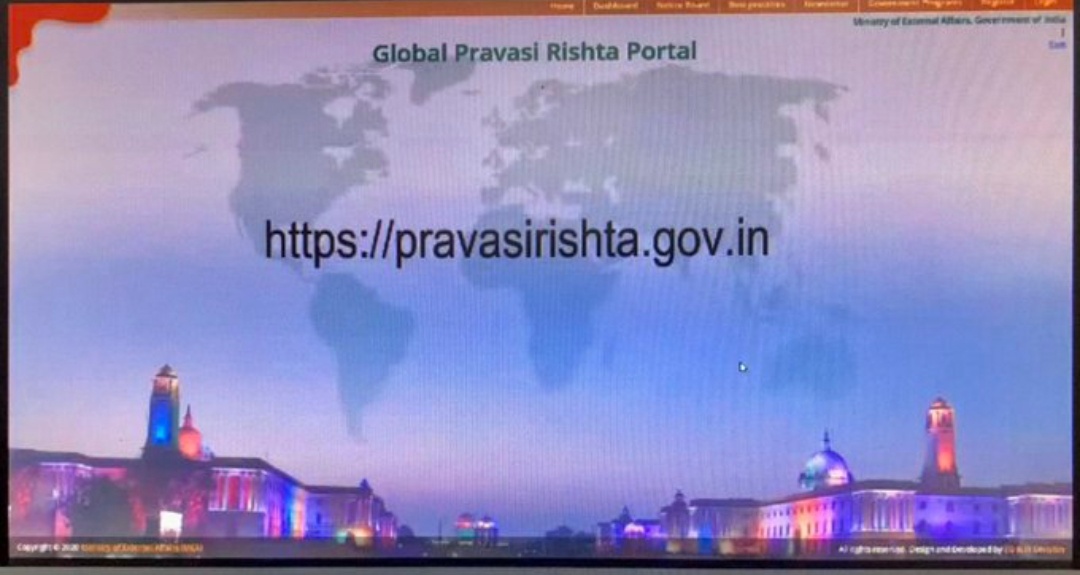 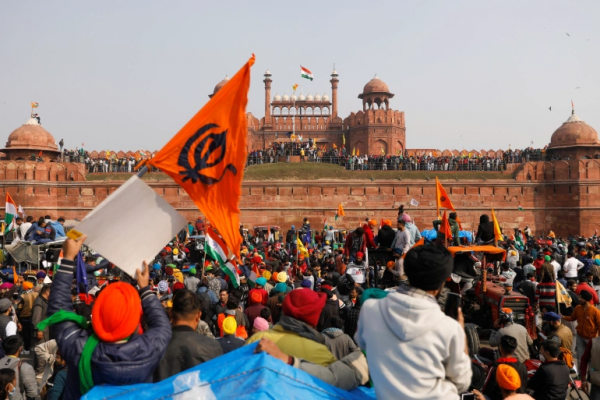 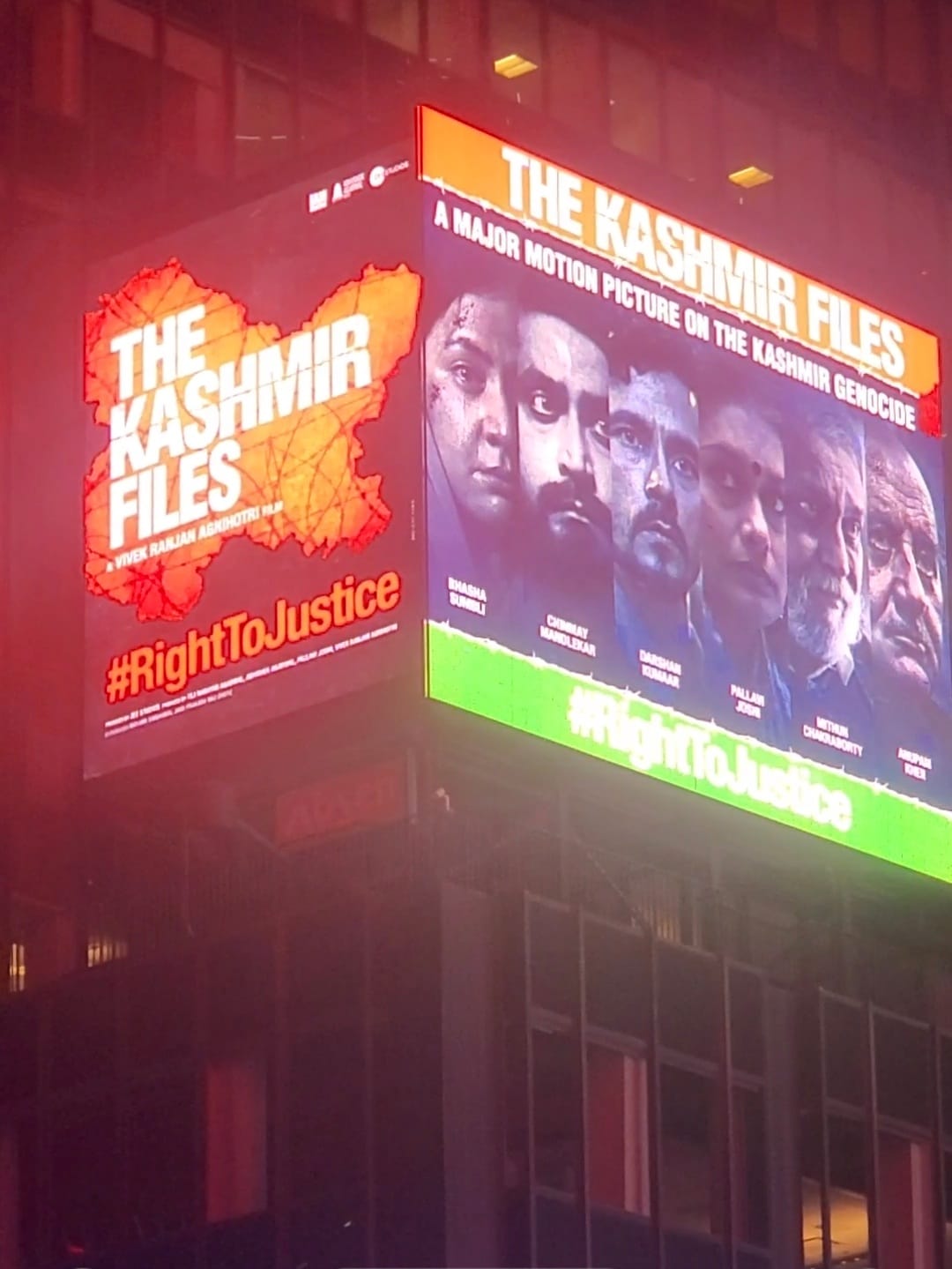