The much-awaited trailer of the Taapsee Pannu starrer sports drama ‘Rashmi Rocket’ dropped on Thursday and it is gripping in every sense, promising a hard-hitting tale.

The plot of ‘Rashmi Rocket’ revolves around a country girl who dreams of becoming an international athlete. The almost 3-minute trailer opens with Taapsee’s Rashmi being introduced as a talented runner, since her childhood. She wins accolades for the country and climbs up the ladder of success. However, her life takes a turn when she’s called in for a gender verification test, leaving her shattered. The trailer shows scenes where she’s disparaged after the gender test’s results, with one scene showing her in a male prison cell.

Vicky Kaushal-starrer ‘Sardar Udham’ is all set to release on Amazon Prime Video in October. Directed by Shoojit Sircar and produced by Ronnie Lahiri and Sheel Kumar, ‘Sardar Udham’ showcases the journey of a gallant man who made sure the world never forgets the lives of his beloved brethren who were brutally killed in the Jallianwala Bagh Massacre of 1919. Sharing the latest update about the film with his fans, Vicky took to Instagram and wrote, “My heart is filled with love as we bring to you the story of a revolutionary. This October, watch Sardar Udham on Prime.”

Vijay Subramaniam, Director and Head, Content, Amazon Prime Video, explained the importance of telling a particular story to the audience.

Bollywood actor Nushrratt Bharuccha, on Thursday, shared a motion poster of her new upcoming film ‘Janhit Mein Jaari’ on her social media. The ‘Pyaar Ka Punchnama’ actor took to her Instagram account and shared the film’s motion poster, which had a super catchy foot-tapping soundtrack. In the caption, she wrote, “Ek womaniya sab pe bhaari, yeh suchna hai #JanhitMeinJaari.” Producer Vinod Bhanushali and writer-director Raaj Shaandilyaa had earlier announced the film with a quirky poster. Shaandilyaa has also penned the film’s script, which has been directed by debutant, Jai Bantu Singh.

Produced by Bhanushali Studios Limited and Think Ink Picturez in association with Shree Raghav Entertainment LLP, the movie commenced filming today in Chanderi, Madhya Pradesh. Nushrratt, who is essaying a lead role in the upcoming family entertainer, will be seen portraying a very different character. Apart from her, the film also stars Anud Dhaka, Annu Kapoor and Paritosh Tripathi in pivotal roles. 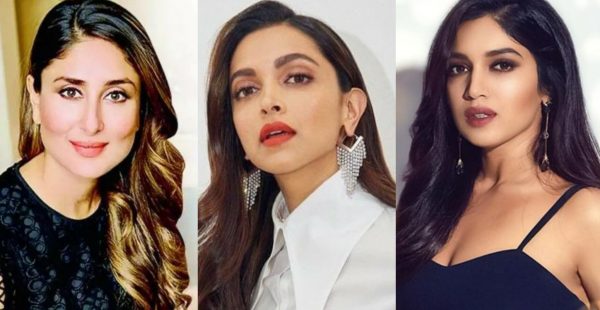 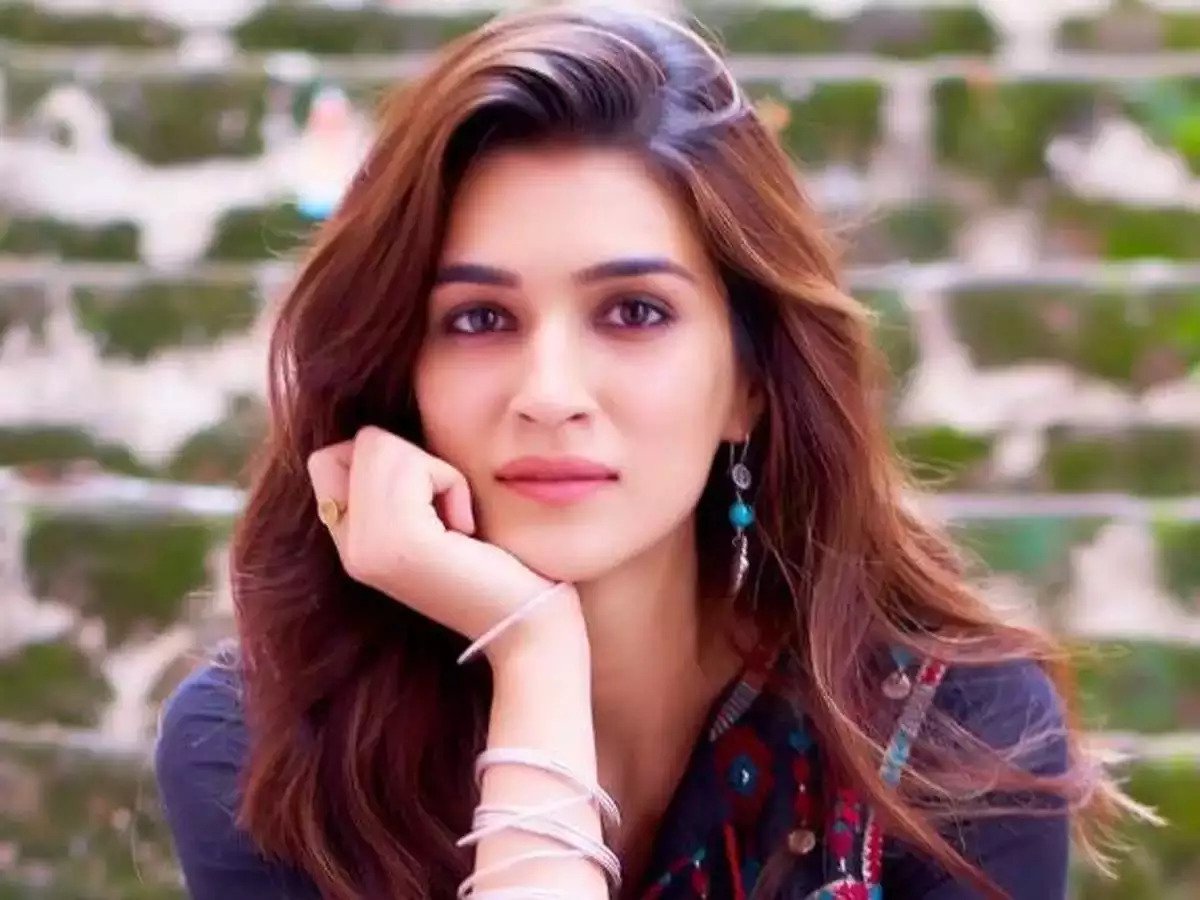 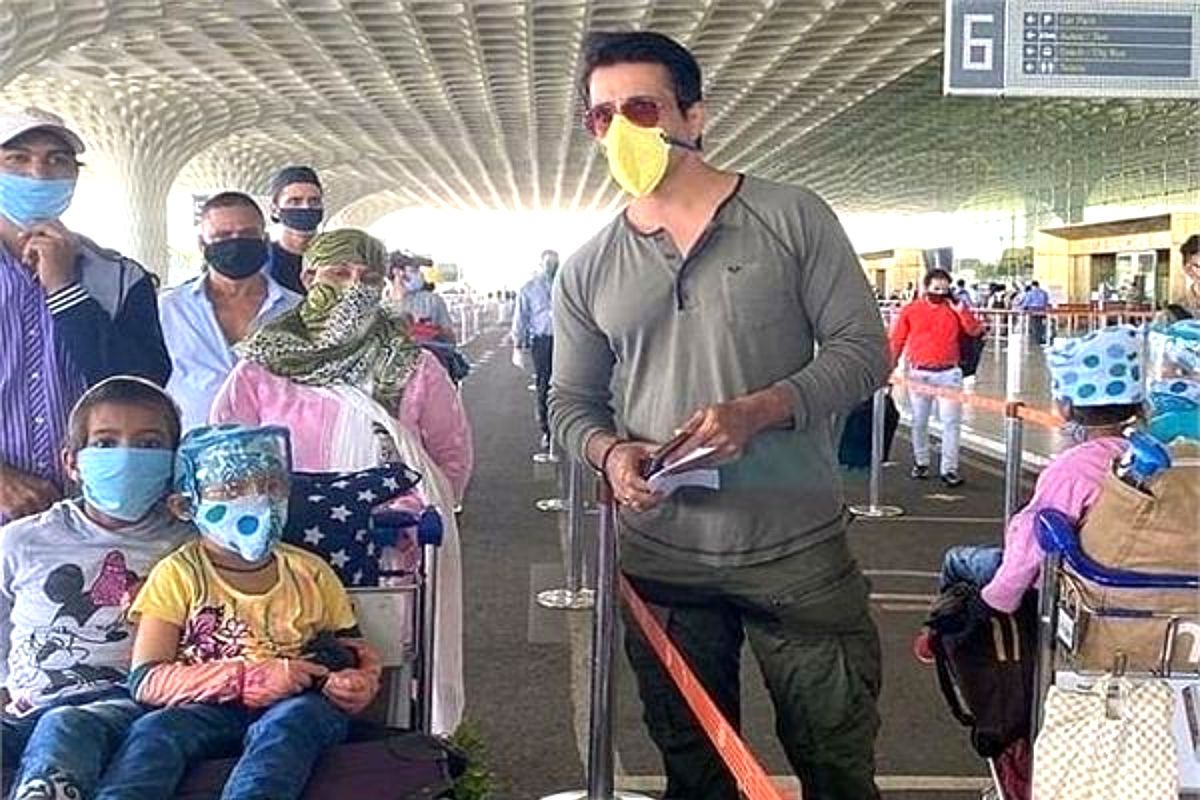 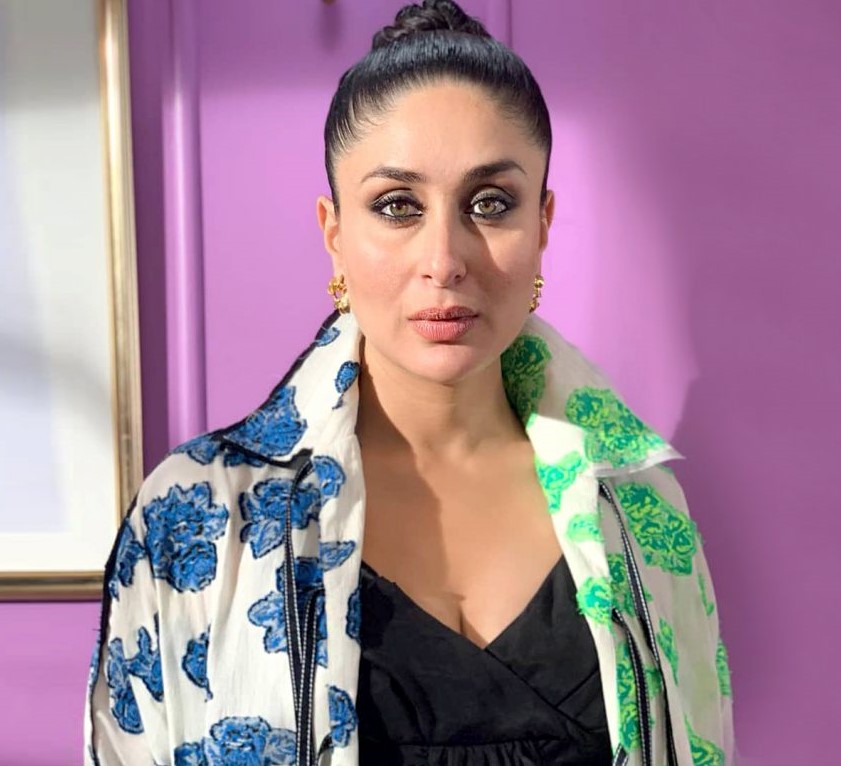 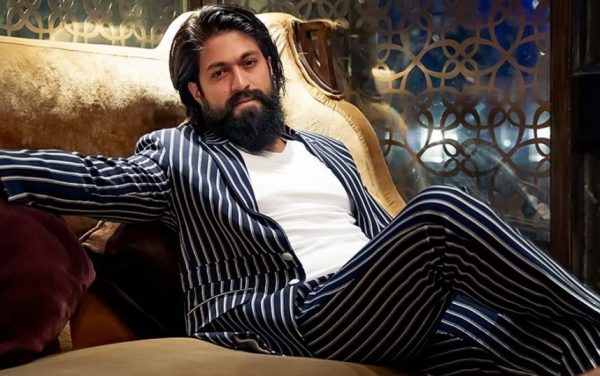 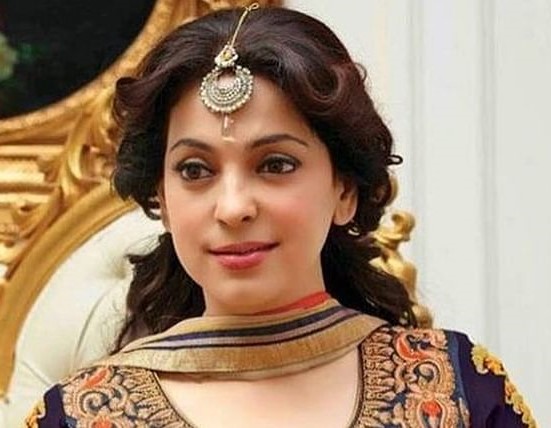