Q&A with Rahul Mittra, the ace filmmaker and actor

Rahul Mittra is a self-made, first-generation producer of Bollywood who chooses to work in the tinsel town Mumbai but live in Lutyens Delhi. In a career spanning more than 11 years, he has been a game-changer in Bollywood, with his fresh stories and novel marketing ideas.

In a free-wheeling interview with the The Indian EYE at his aesthetically-done plush home at one of the finest addresses in Delhi, Vasant Vihar, the award-winning filmmaker and actor spoke about his journey in Bollywood and its impact on filmmaking in the industry. Excerpts from the interview:

Indian EYE: Your journey from a reporter in the Times of India to that of one of the most successful filmmakers in Bollywood is awe-inspiring. If you look back, does it seem unreal?
Rahul Mittra: (Laughs) Well, my life has been like most of my films: unpredictable. But that’s how I want it to be. For me, the journey is important, never the destination.

Some of your old journalist friends remember you as an aggressive go- getter, a trait that is visible in your work. Could you please elaborate?
Well, aggression I’m opposed to. I believe more in creating a pull for oneself and that has to be organic, a process that takes a lot of consistency and character. Our DNA is what we are all born with. It defines an inherent code to succeed or fail as specific gene pool and that is something we simply inherit. But it’s the drive that we have got to inculcate on our own which eventually will determine your life in the long run. I’ve always made my own choices, be it beginning my professional life as a journalist as against my family’s wishes to compete for the civil services or quitting journalism and shifting to the realm of corporate communications and branding and finally to making films. But the key was sticking to my choices, something which has paid off well.

Your first film, ‘Saheb Biwi aur Gangster’, was a very bold step and it changed a lot for everyone involved with the film and for Bollywood too. Share with us your thought process back then?
By 2010, the company I had founded, Brandsmith, was quite established but I was craving to get out of my comfort zone and wanting to attempt something that would be seen as an important watershed. This was the time when Shahrukh Khan was ruling the film industry and films were largely being made for the NRI or urban audiences. Coming from a small-town background myself, Jalandhar and Chandigarh, I wanted to tell stories from the hinterland, stories that would tickle the sensibilities of viewers and probably force them to change their palate with regards to watching films. A collaboration with director Tigmanshu Dhulia, whose maiden film ‘Haasil’ I had watched with a lot of interest and with then lesser-known actors then –Randeep Hooda, Jimmy Sheirgill and Mahie Gill — I wrapped ‘Saheb Biwi aur Gangster’ in a little less than a month in the remote Devgarh Baria in Gujarat depicting it as Uttar Pradesh. It was all done with my life’s savings and personal loans from family and friends. The film became one of the biggest hits of 2011 and was nominated at all the major awards. Fortunately, it succeeded in making the audiences ponder over the kind of content that was being served to them as my film was seen as clutter-breaking disruptive content.

It is quite creditable to have achieved your aim in the very first film. Now that you have made so many feature films in such a short span of time, what is your criteria for making a film?
Anything that tickles my sensibilities and possesses a germ of marketing in its one liner is generally how I decide about a film, followed of course by a well-written script. Compelling content is of foremost importance for me and marrying it to the box-office success is my endeavour.

With your last film ‘Torbaaz’ being premiered on Netflix, do we see more of you on the OTT space?
Though Covid-19 cast its shadow on the entire humanity and I too faced its brunt twice, professionally last year was great for me as I was able to assign ‘Torbaaz’ to Netflix which was profitable both in terms of financial consideration and exposure as I was able to add fresh audiences to my work. Currently, I am working on some interesting subjects, the development work on which is going on in full swing.

Of late, we have seen you showing your acting chops. Are we going to see you more on the silver screen?
As an actor I have three films releasing later this year and next year (2022). These films are ‘Holy Cow’, ‘Love Hackers’ and ‘Band of Maharajas’; also I am soon going for the shoot of Jio’s show ‘Inspector Avinash’ with Randeep Hooda where I’m playing the role of a politician.

What is your mantra for life?
In the end, only two things matter — the lives you have touched and the choices you have made. With regards to both, I think, I’ve done fairly alright! 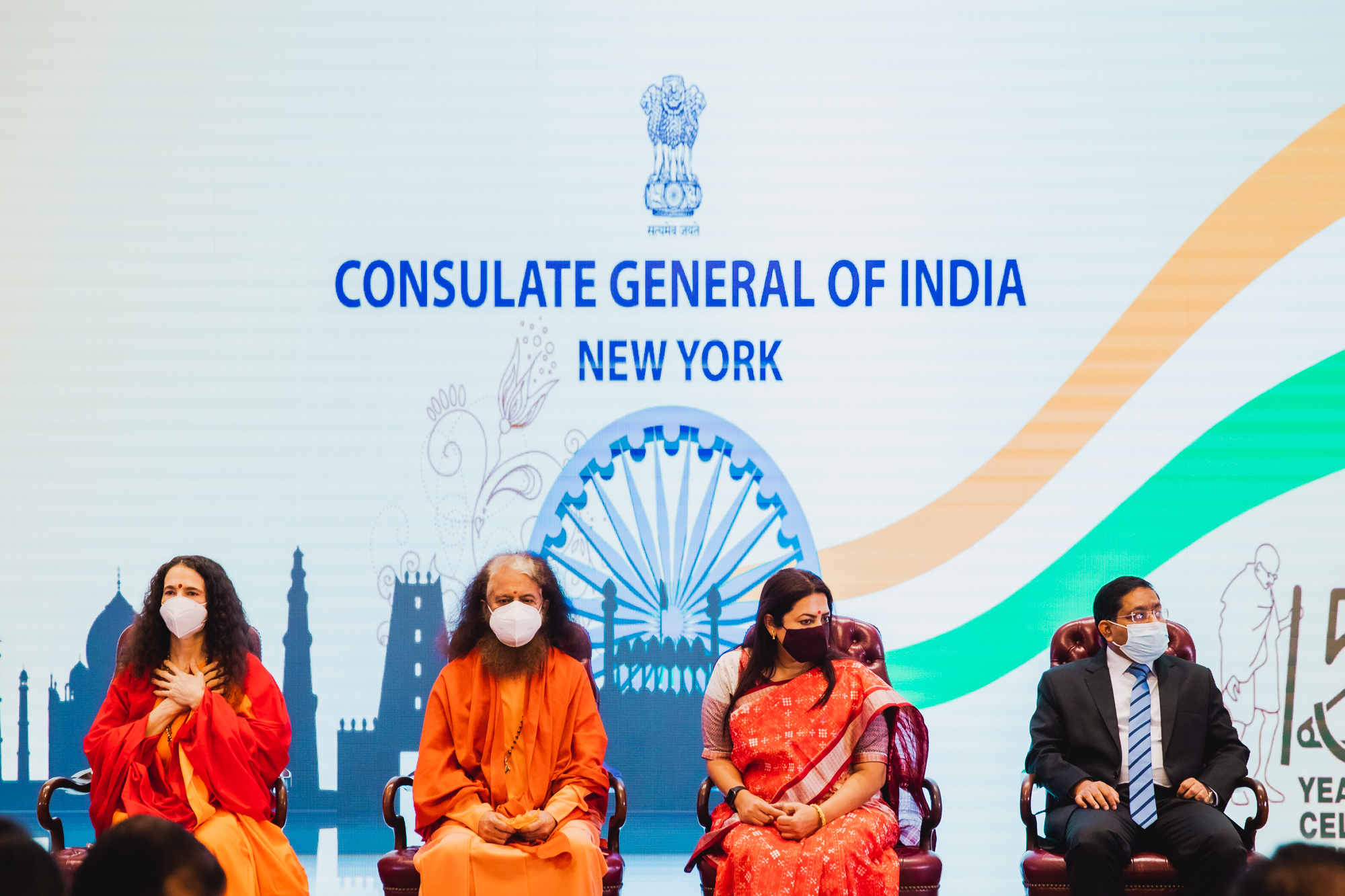