Appears like superstar Shah Rukh Khan’s family is moving back to the normal as the actor on Wednesday was spotted at a shoot set in Mumbai–weeks after his son Aryan Khan was released on bail in the drugs-on-cruise case.

A picture of King Khan is doing rounds on social media–Instagram and Twitter, where the ‘Dilwale’ actor is seen entering a shoot set while wearing a black T-shirt and glasses, with his hair tied up in a messy bun. The picture took SRK’s fans into a frenzy that made the snap trend on number three on Twitter.

“One random pic of #ShahRukhKhan from the sets and #Pathan smashes up into the trendlist!! Yuhi King nahi bolte!!” a fan wrote. Referencing his upcoming movie, a fan tweeted, “#Pathan king Khan #ShahRukhKhan is back. @iamsrk Happy moment for fans like me.”

Taking to her Instagram handle, Gauri shared a sneak peek of her latest project, the new Falguni Shane Peacock store in Hyderabad. She wrote the caption, “A collaboration where design meets fashion for the new @falgunishanepeacockindia store in Hyderabad with the dream team @falgunipeacock @shanepeacock @tanaaz New designs, new city, same team….so excited for the continuation of this alliance. Can’t wait to share more details!”

Friends, fans and members of the film industry got excited to see Gauri back to work and dropped in good wishes for the Khan family. “So good to see u back at work Gauri,” filmmaker Farah Khan wrote.

“Hoping Shah rukh sir back with the same way on Instagram soon,” a fan added.

Aryan Khan along with other accused Arbaaz Merchant and Munmun Dhamecha were granted bail by the High Court on October 28 in the drugs-on-cruise case.

An NCB team busted an alleged drugs party on the Cordelia Cruise ship which was on its way to Goa at mid-sea on October 2 night. Eight persons were detained for questioning by the Narcotics Control Bureau (NCB) in connection with the case.

Eight people were later arrested on October 3 including, Aryan Khan, Arbaaz Merchant, and Munmun Dhamecha. Later, a total of 20 people were arrested in connection with the case.

In an important development, the Bombay High Court recently relieved Aryan Khan from appearing before Narcotics Control Bureau (NCB) every week. However, the court directed him to appear before Delhi’s Special Investigation Team (SIT) whenever summoned. Aryan Khan along with other accused Arbaaz Merchant and Munmun Dhamecha were granted bail by the High Court on October 28 in the drugs-on-cruise case.

If certain rumours are true, then SRK will be seen sharing screen space for a big-budget film with Sanjay Dutt soon. 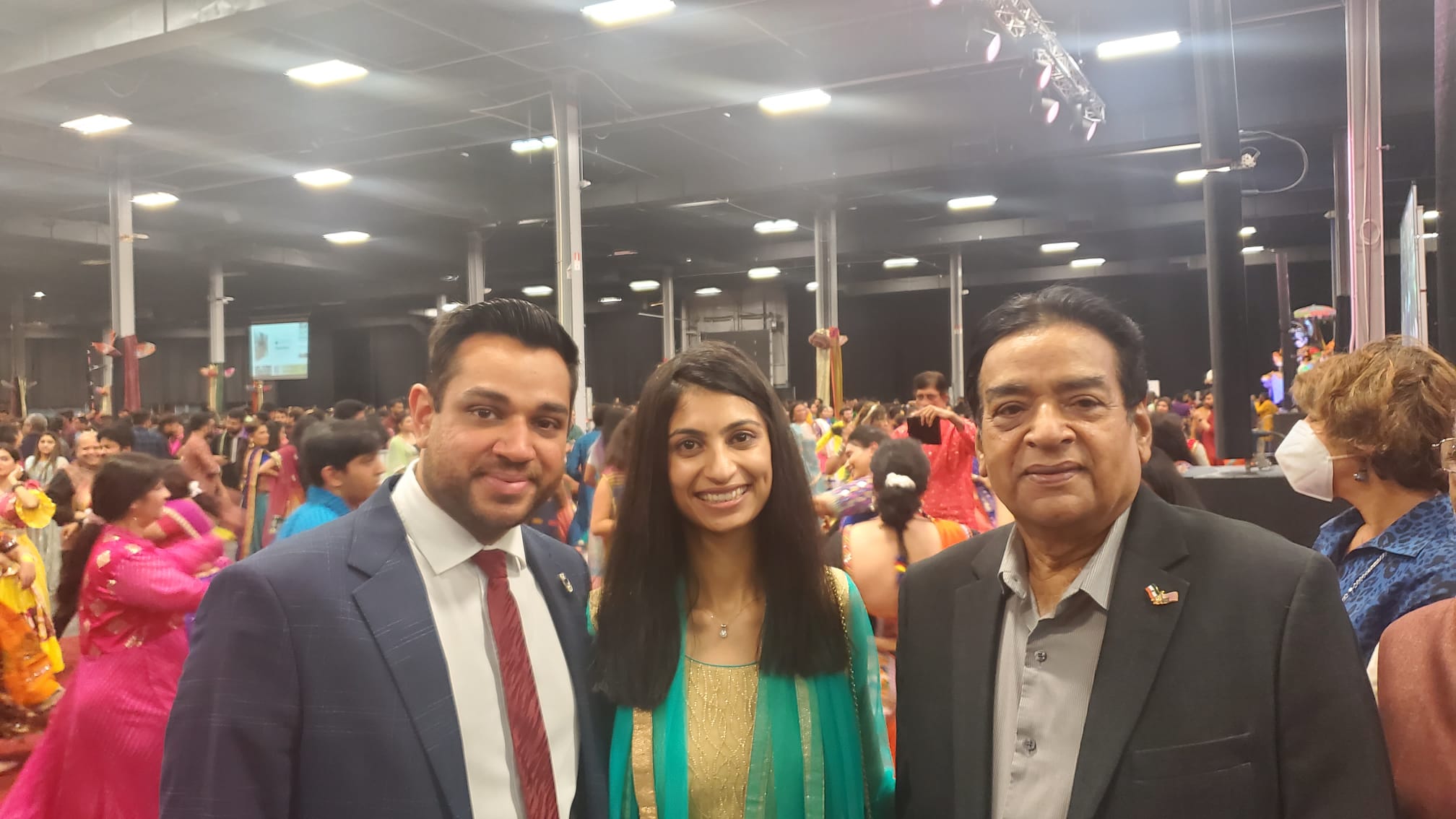