On Saturday, former US President Donald Trump was acquitted on the charges of inciting an insurrection at the US Capitol, sparing him from conviction in his second impeachment trial. The five-day trial came to an end with the Senate voting  57-43, falling short of the two-thirds majority required for a conviction.

The majority of the Senate Republicans declared him not guilty. However, seven republicans joined the Democrats to seek Trump’s conviction.   Sen Lisa Murkowski of Alaska, Richard Burr of North Carolina, Bill Cassidy of Louisiana, Susan Collins of Maine, Mitt Romney of Utah, Ben Sasse of Nebraska, and Patrick Toomey of Pennsylvania are Republicans who voted against Trump.

“If I can’t say what I believe that our president should stand for, then why should I ask Alaskans to stand with me?”  said Murkowski.

Trump welcomed the verdict and called the proceedings, “another phase of the greatest witch hunt in the history of our country.” In a statement released, Trump said: “We have so much work ahead of us, and soon we will emerge with a vision for a bright, radiant, and limitless American future.”

House Speaker Nancy Pelosi said: “Senate Republicans’ refusal to hold Trump accountable for igniting a violent insurrection to cling to power will go down as one of the darkest days and most dishonorable acts in our nation’s history.”

The verdict followed after three days of opening arguments from the House impeachment managers and the defense and questions from senators. 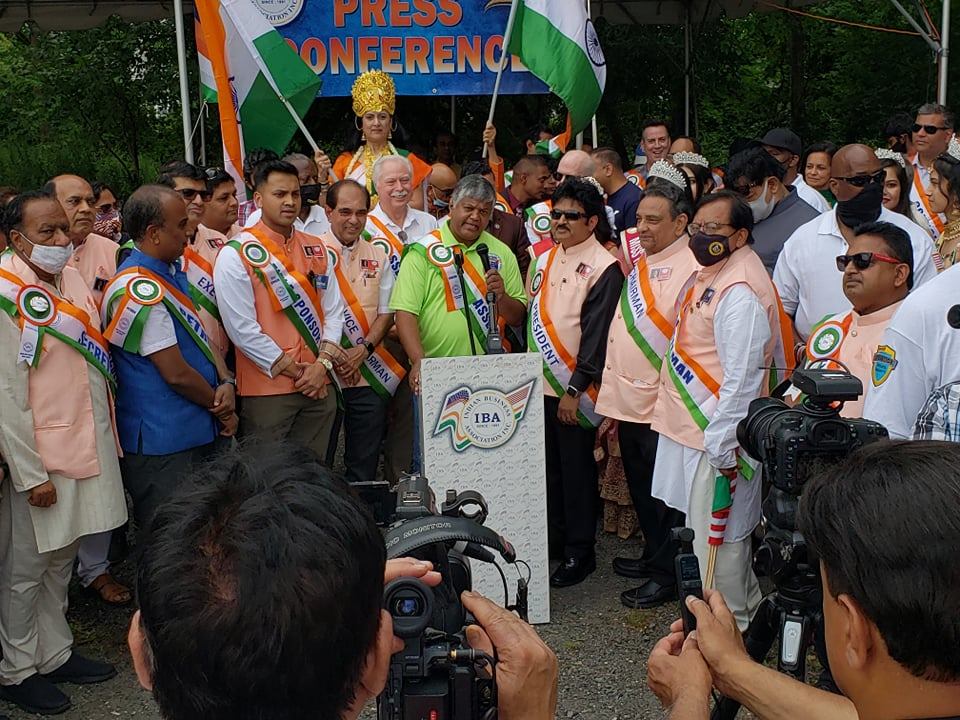 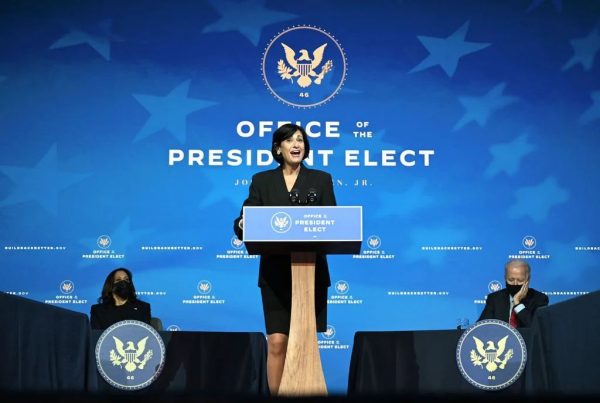 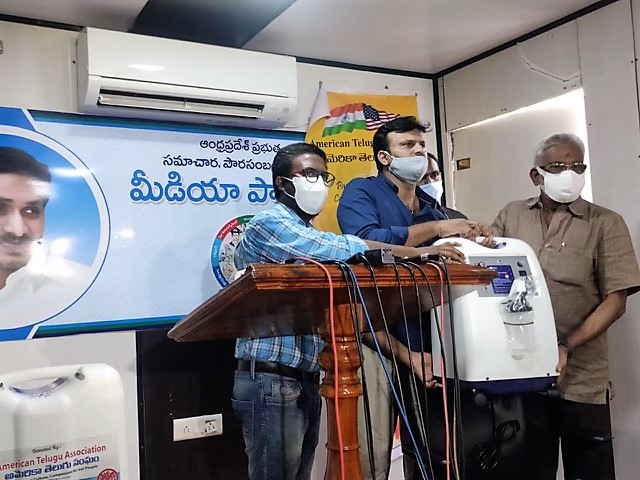 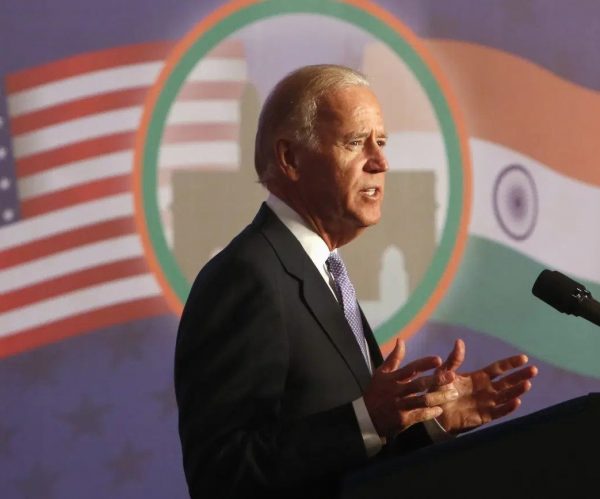