Kolam, a traditional South Indian art form of geometrical shapes and patterns, featured as a part of the virtual kick-off ceremony of the inauguration of President-elect Joe Biden and Vice President-elect Kamala Harris. Thousands of kolam tiles were made and spread at the US Capitol on Saturday to reflect the cultural heritage of America’s first Vice President-elect of African and Indian parentage, and in the multicultural spirit of “presidency for all.”

Harris has her roots in the state of Tamil Nadu, where kolams are drawn on the floor to invite health and prosperity.

Award-winning multimedia and multidisciplinary artist Shanthi Chandrasekar from Maryland took part in the initiative and said: “Many believe Kolams symbolize positive energy and new beginnings. People of all ages from various communities collaborated from their homes to create tiles with eco-friendly materials. What started out as a local project spread way beyond our expectations.”

Indiaspora Forum tweeted: “Some beauty after the chaos: in front of the U.S. Capitol Thursday, thousands of kolam tiles are being made to welcome @JoeBiden @KamalaHarris later this month,” adding that “many believe kolams can help heal divides and welcome what’s next.” 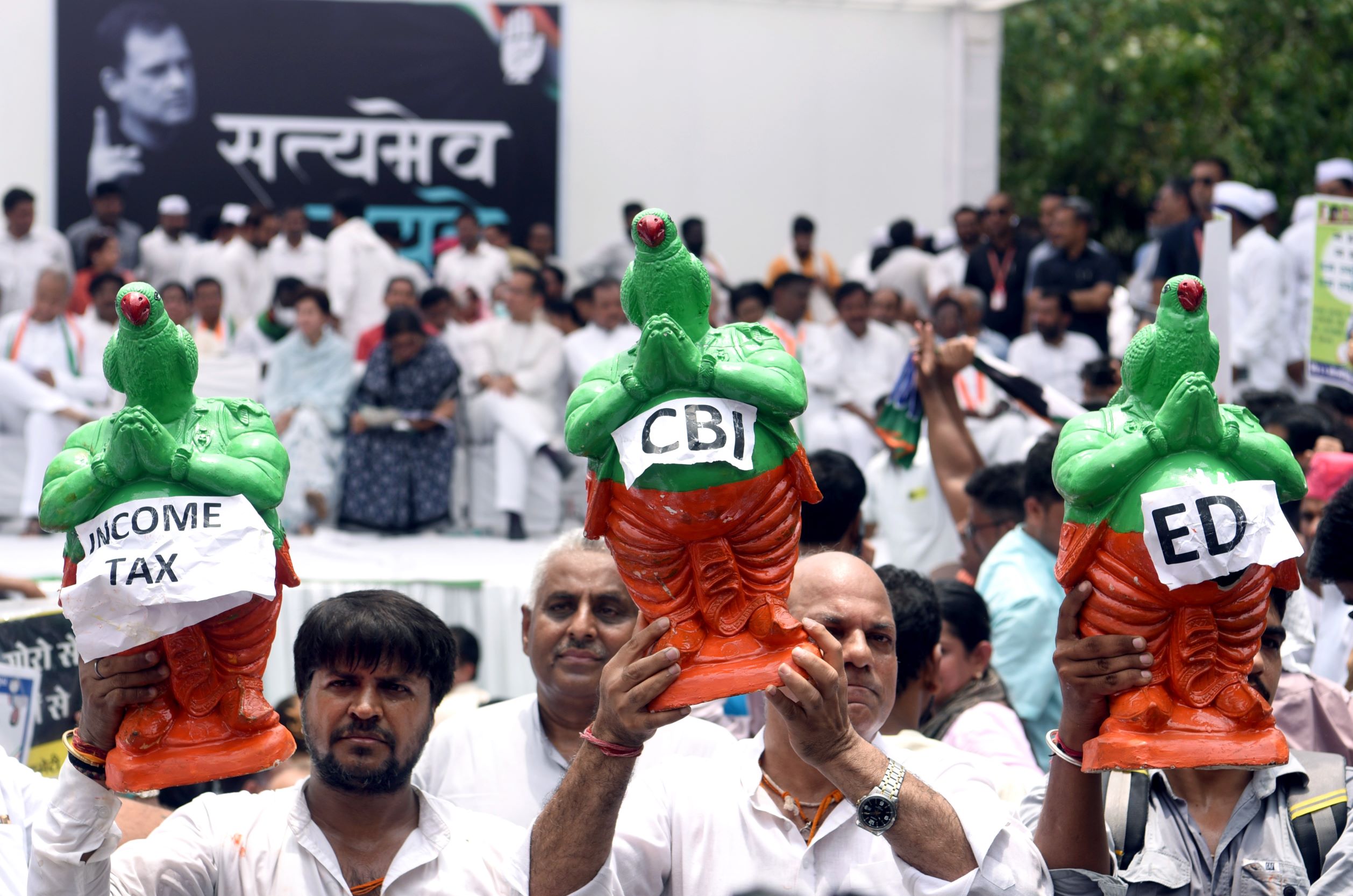 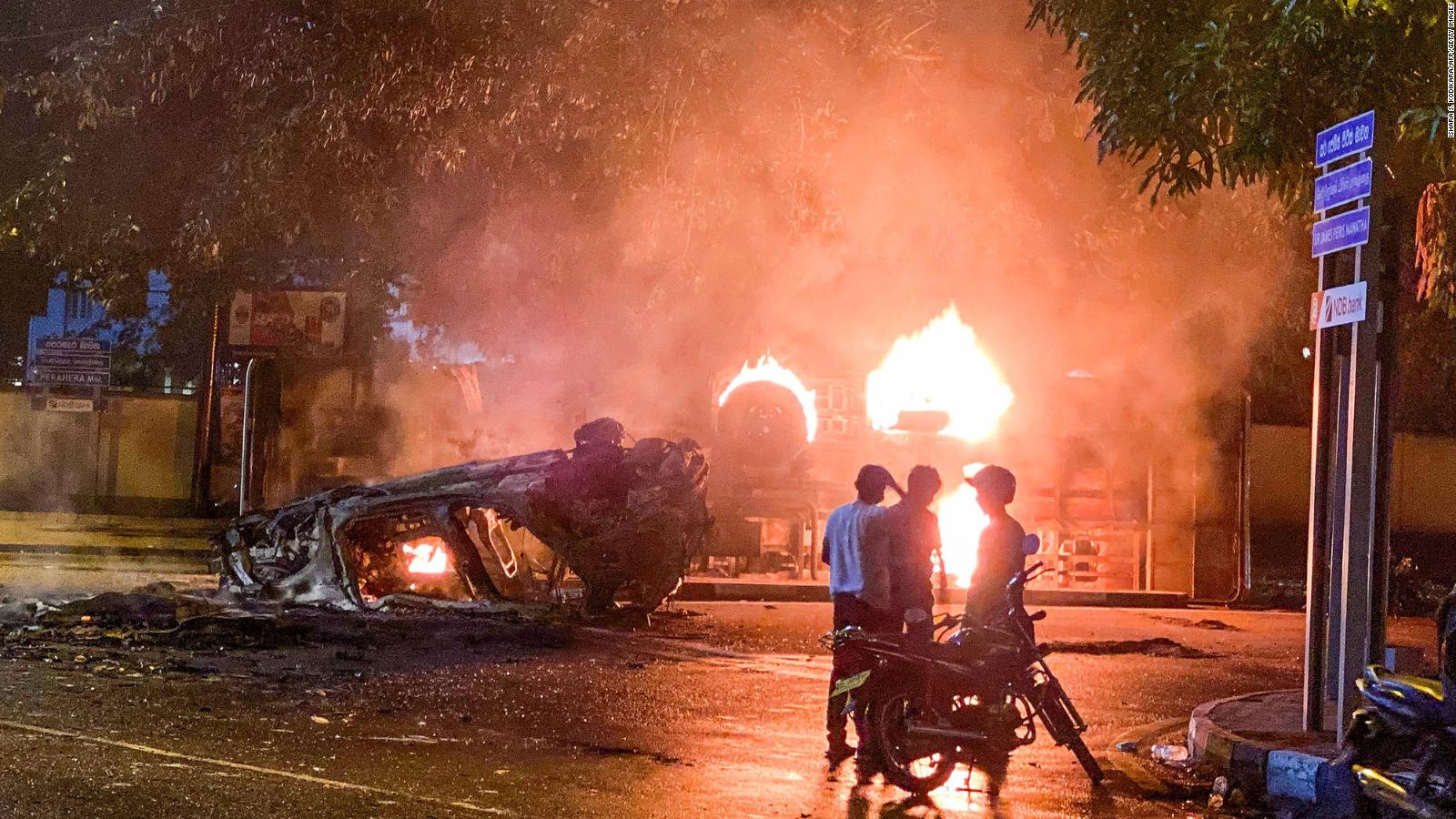 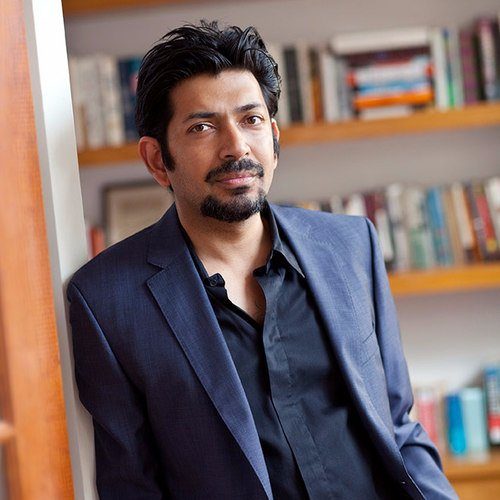