The United States chose the city of Visakhapatnam, Andhra Pradesh, to set up India’s second American Hub.  An American delegation led by US Consul-General Joe Reifman met Andhra Pradesh Chief Minister YS Jagan Mohan Reddy on Tuesday and stated that the US government is keen on setting up American Hub in Visakhapatnam, which will become the second in the country.

Ahmedabad is the other city in India to have an American Hub.

Reifman said that he is satisfied with the facilities at Visakhapatnam. Reddy welcomed the decision and requested Reifman to set up an incubator center in the city: “The Consul-General should take the initiative to further enhance mutual cooperation between the United States and Andhra Pradesh and they would also work together in that direction.” He also asked the US government for support to transform Visakhapatnam into a smart city.

The Memorandum of Association (MoU) was signed on August 5 between the Andhra government and The Boston Group to set up the facility devoted to research and development in the information technology sector at Visakhapatnam. 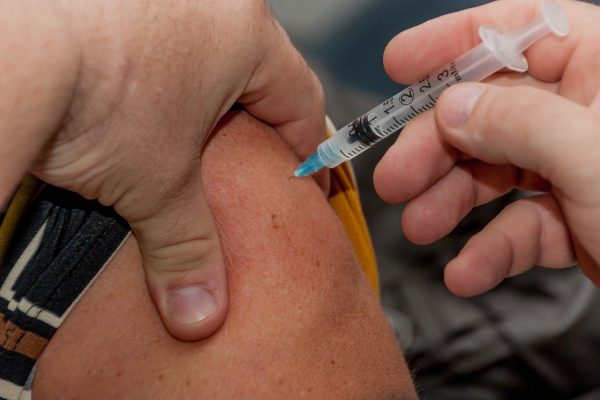 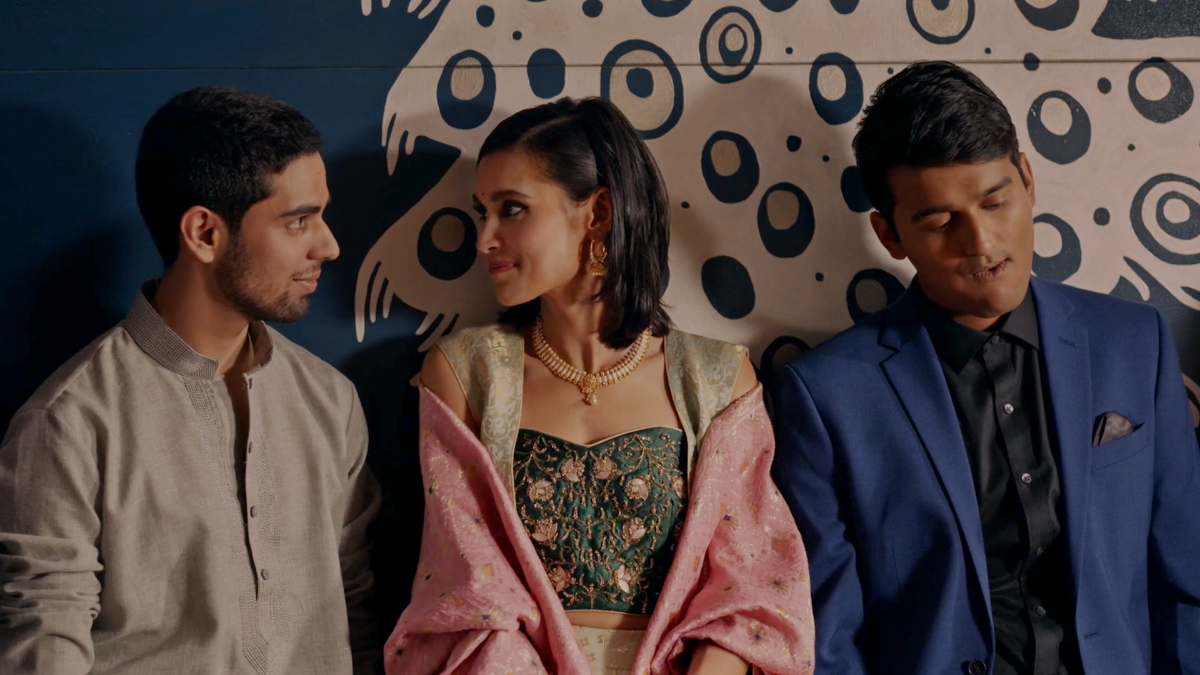