Three prominent Indian Americans are among the potential Cabinet picks in the forthcoming Joe Biden-Kamala Harris administration, according to The Washington Post and Politico reports that mention a list of potential picks for various Cabinet-level positions in the Biden administration.

Former U.S. Surgeon General Vivek Murthy, who currently is the top Indian American adviser to President-elect Biden on COVID-19, is a potential pick for the post of Secretary of Health and Human Services, the reports said.

Former PepsiCo chief executive officer and chairperson Indra Nooyi, who is currently serving as a board member at Amazon, is being considered for the Commerce Secretary position.

Stanford University professor Arun Majumdar would be considered for the post of Secretary of Energy,

Murthy, 43, is currently one of the co-chairs of the COVID-19 advisory board of the transition. He has been a close associate of Biden’s on coronavirus issues, according to the reports. Similarly, Majumdar, a professor of mechanical engineering at Stanford who served as the first director of the Advanced Research Projects Agency-Energy, has been a top adviser to Biden on energy related issues, the reports said.

“The office, which is an incubator for nascent energy technologies, has enjoyed bipartisan support in Congress, which may bode well for his chances of being confirmed by the Senate,” reported The Washington Post. Other potential names for energy secretary are Ernest Moniz, former secretary of energy; Dan Reicher, Stanford University scholar and Elizabeth Sherwood-Randall, former deputy secretary of energy.

Murthy was one of the public health experts who briefed Biden frequently about the pandemic during the campaign, they said. Murthy became the 19th U.S. Surgeon General at the end of 2014, slightly more than a year after his nomination by then President Barack Obama.

During his tenure, he issued a landmark report on drug and alcohol addiction, calling it “a moral test for America” and placing it among reports his predecessors had produced to draw attention to other major public health threats, such as tobacco use, AIDS, the need for physical activity. Since leaving the government, he has written and spoken out about loneliness, his bio notes. 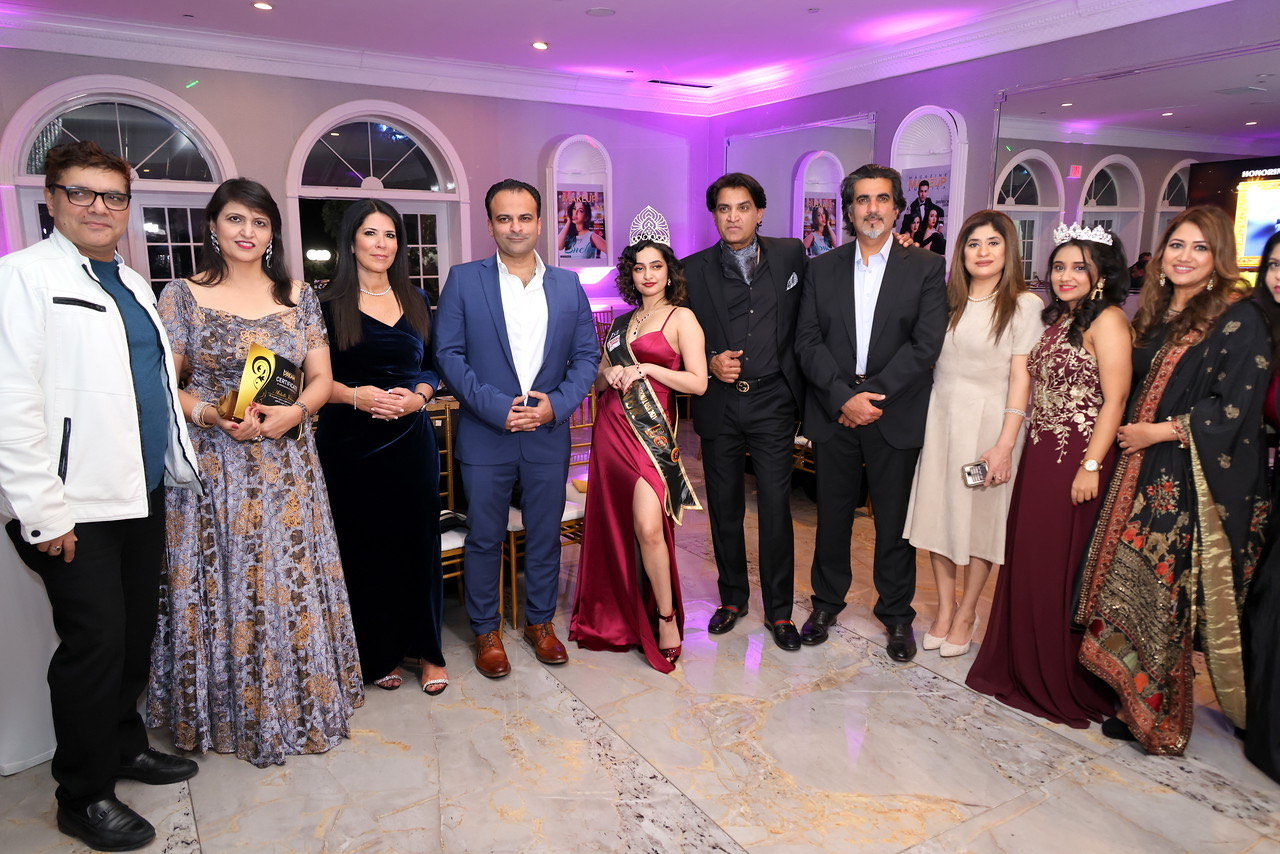 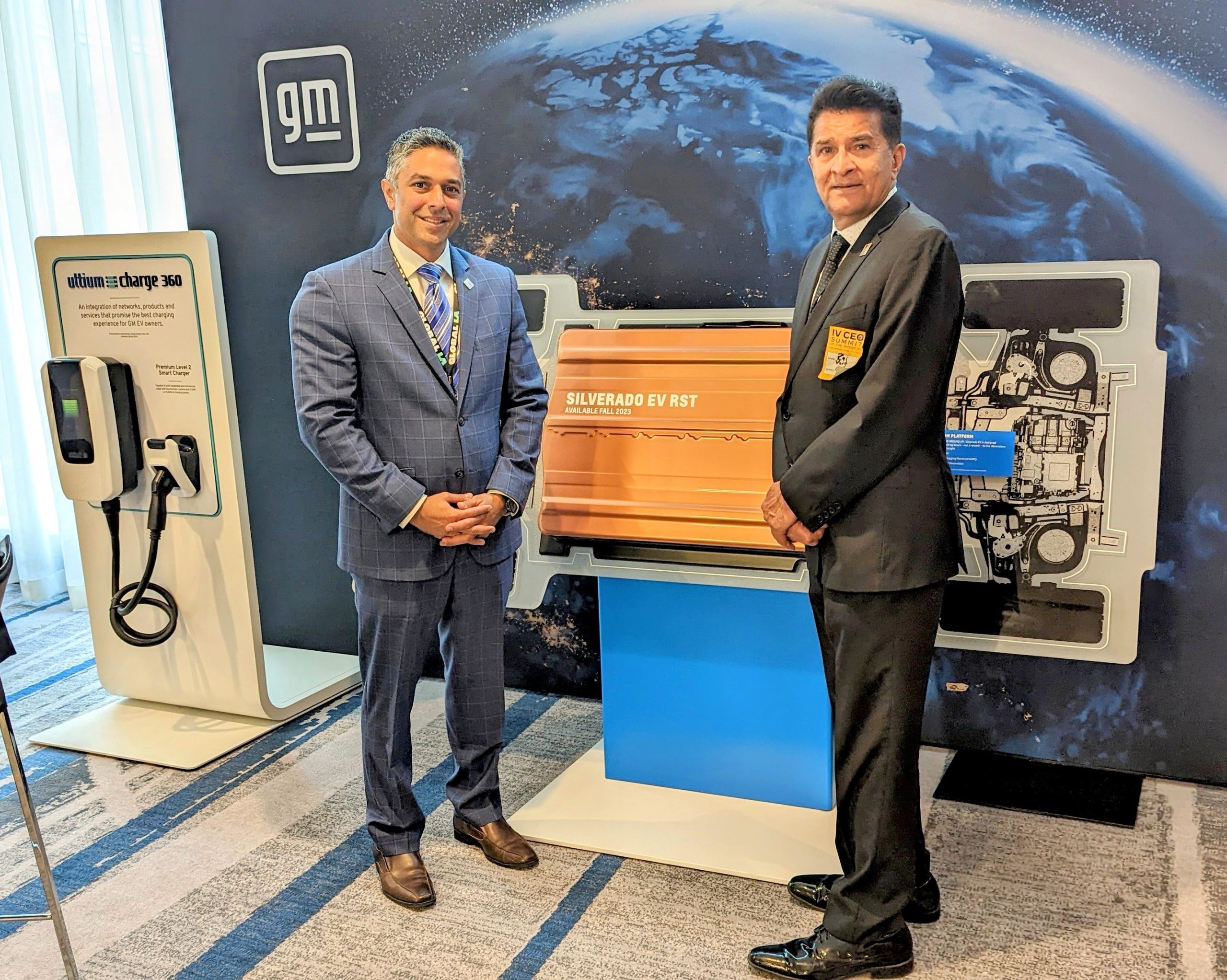 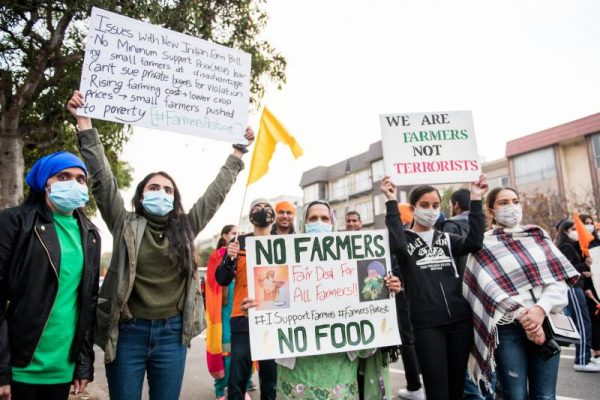