Union Minister Hardeep Singh Puri, who was present at foundation stone laying ceremony of new Parliament building said that the Prime Minister laid the foundation of a modern, strong, prosperous and self-reliant India with the inclusion of our proud history in the last six years.
The interiors of the new building will showcase a rich blend of Indian culture and diversity of our regional arts, crafts, textiles and architecture, it said. As per the PMO, the design plan includes space for a magnificent Central Constitutional Gallery, which will be accessible to the public.
The old versus the New
The proposed four-storeyed new Parliament building would sprawl in an area of 64,500 square metres. Being constructed at an estimated cost of Rs 971 crores it will have a seating capacity for 888 Members in the Lok Sabha chamber with an option to increase to 1,224 members during joint sessions.
Similarly, the Rajya Sabha chamber would have a seating capacity for 384 Members. India’s glorious heritage too will find a place in the new Parliament building. The new Parliament building will be an intrinsic part of the vision of ‘Atmanirbhar Bharat’ as artisans and sculptors from all over the country would contribute to and showcase India’s cultural diversity in the new building.

Prime Minister Narendra Modi will lay the foundation stone of the new Parliament building on Thursday, in which Lok Sabha will be three times of its existing size and Rajya Sabha will be substantially bigger.
The new building is likely to come up by October 2022, to be completed in time to commemorate India’s 75th Independence Day.
The Parliament House, which is more than 93-years-old, has many limitations with regard to modern communication, security and earthquake safety requirements. There are also limitations to retrofitting the building. Consequently, necessary modifications cannot be made without causing damage to its structure and visage.
The construction of the extant Parliament House was done under the supervision of renowned architects, Sir Edward Lutyens and Sir Herbert Baker. The foundation stone of Parliament House was laid on 12 February 1921 by the Duke of Connaught. The opening ceremony for the building was performed on 18 January 1927 by the then Viceroy of India, Lord Irwin.
The construction of the building took six years and the cost of construction was Rs. 83 lakh. The Central Legislative Assembly met for the first time in Parliament House on 19 January 1927.
The Building has been witness to many historic occasions. The journey of the Indian legislature began here, with the establishment of the Central Legislative Assembly and Council of State in 1921. The transfer of power from Britain to India also took place within its precincts. The Constituent Assembly, that drafted the Constitution of India also met in the Central Hall of the Parliament. 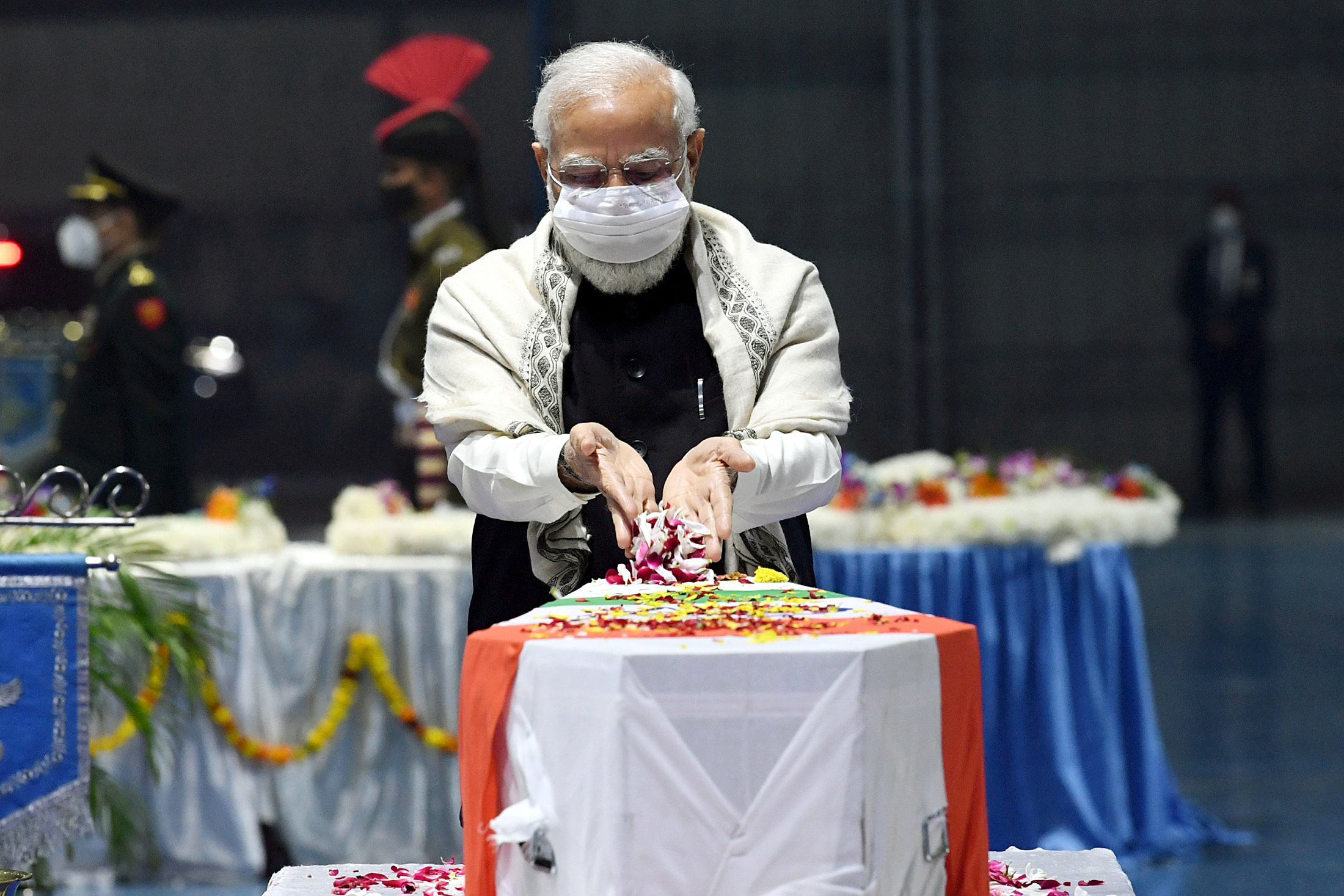 A grateful nation pays tribute to its brave soldiers 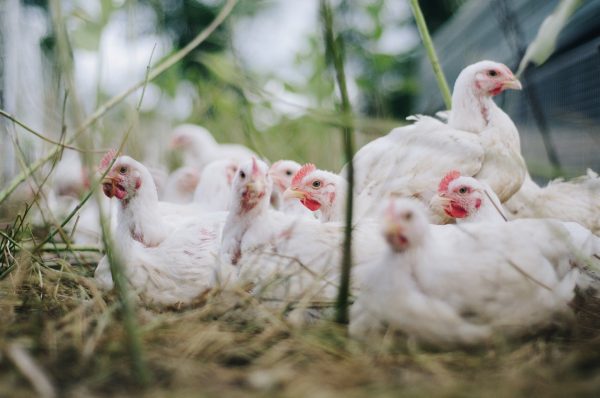 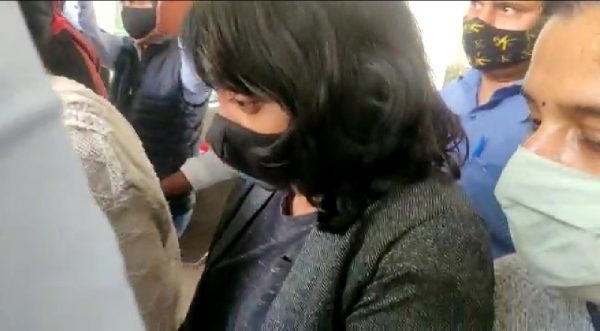 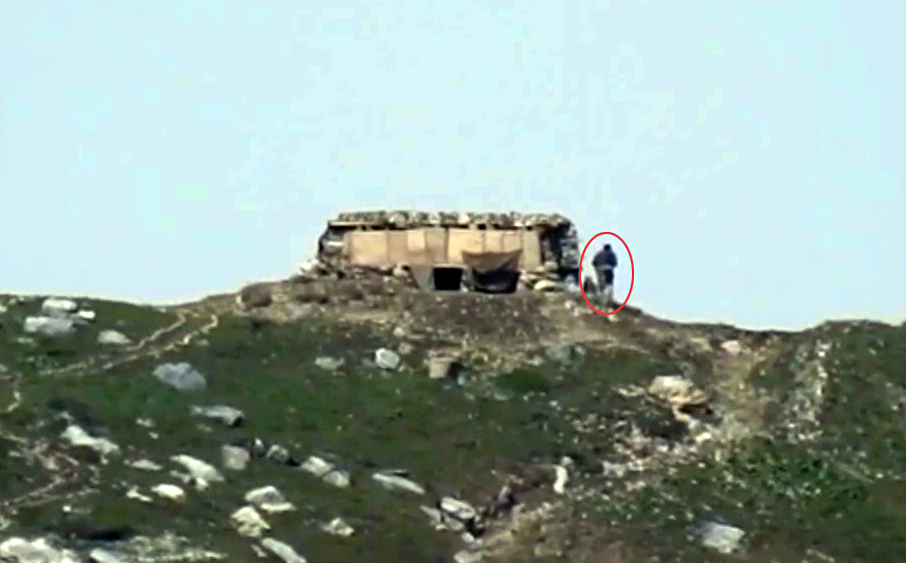 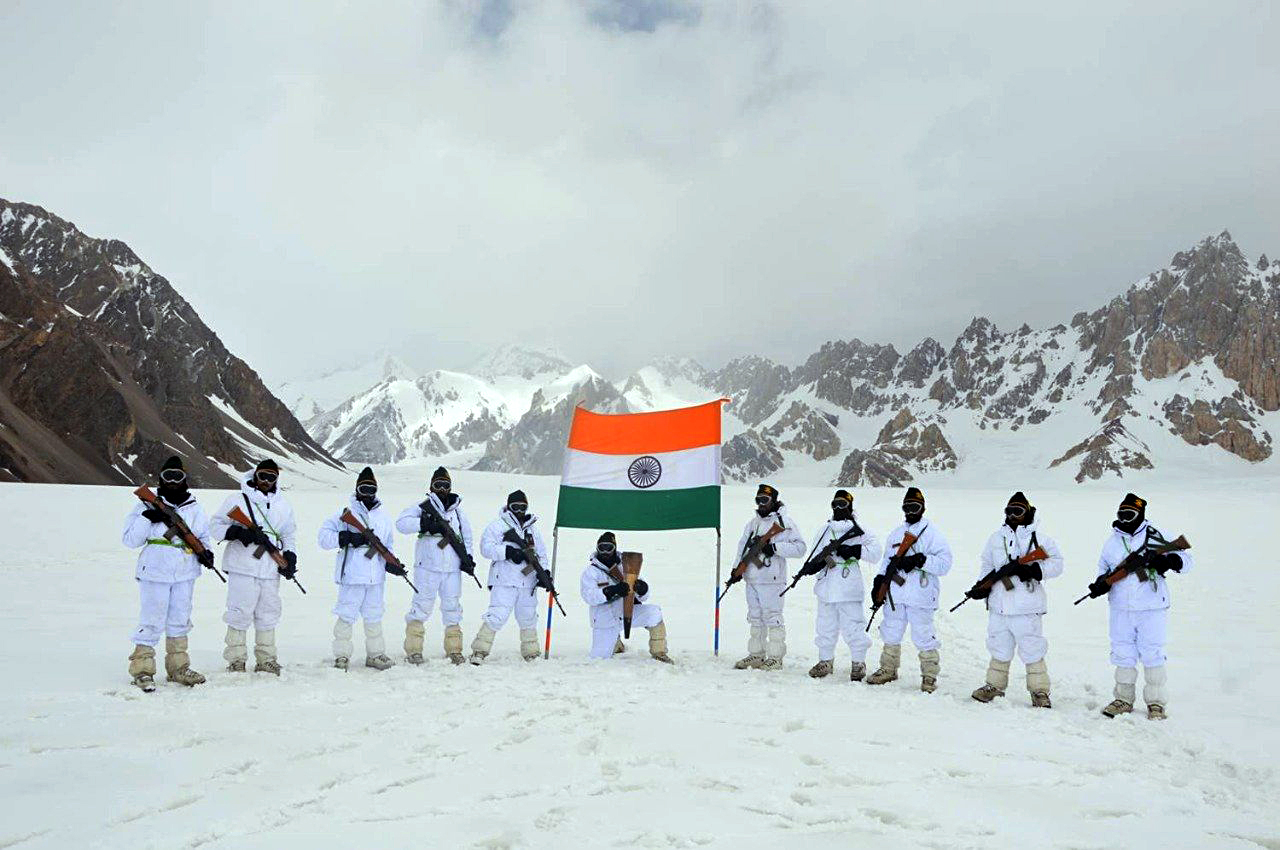