HP has announced a new 11-inch tablet that appears to be a more or less direct competitor to Microsoft’s Surface Go with a couple of interesting tricks.
According to The Verge, its 13-megapixel rear-facing camera can flip around the short edge of the display to work as a webcam, which HP claims is a first for a tablet, and also makes it the highest resolution front-facing camera to boot. It is also able to work with its keyboard accessory in either portrait or landscape modes which come in handy since in landscape mode its webcam is on the wrong edge of its 2160 x 1440 IPS display. The tablet also works with HP’s Tilt Pen, and there is a USB-C port for plugging in more accessories as well as charging, alongside a microSD card slot and a fingerprint reader built into its power button. Internally, the tablet is available with an Intel Pentium Silver N6000 processor, 4GB of RAM, and 128GB of NVMe storage. Its modest specs mean that it is running Windows 11’s lightweight S mode. HP plans to eventually sell the tablet both with and without the keyboard when it goes on sale in December, as per The Verge. It will start at USD 499 alone or USD 599 with the keyboard.

American tech giant Apple is all set to bring verifiable COVID-19 vaccination cards to Wallet application as part of a future iPhone software update. According to TechCrunch, the latest feature will take advantage of the international SMART Health Cards standard (already in use in several states) to produce proof of vaccination, sign it with a private key and create a public key to verify your information. Also, the just-released iOS 15 already allows users to store verifiable vaccination and test results in the Health app using the same standard. One will receive their records through QR codes, downloadable files or healthcare providers who use Health Records on iPhone. The company has also promised that there will be strict privacy for the user’s data. Apple would not have any access to the imported or shared records of the users, and users have also been told that all information must be encrypted and it should be securely stored when transferred elsewhere.

Apple also would not be able to see vaccination cards or how the users have used them. However, the company has not revealed when it will release the card update. 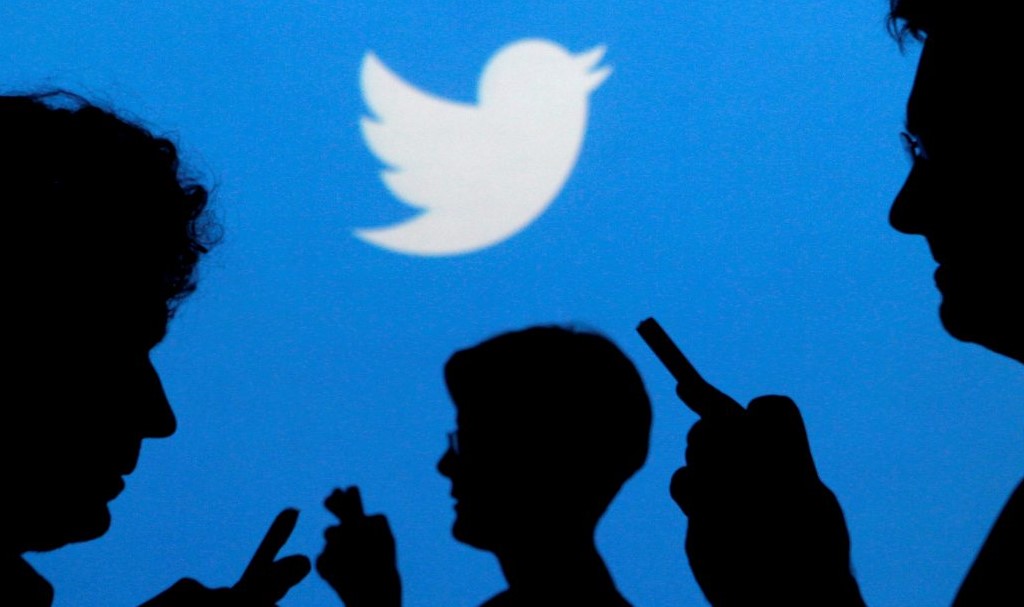 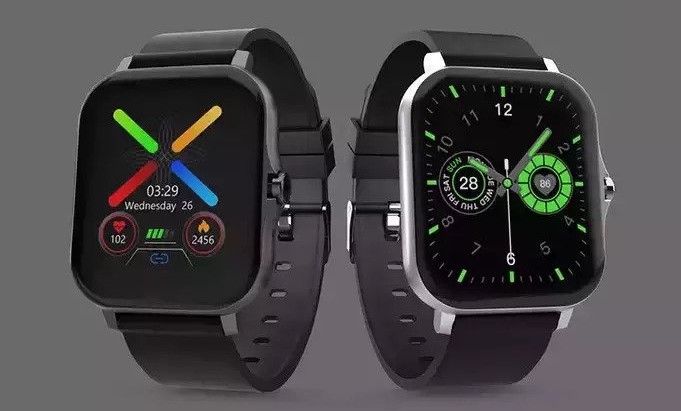 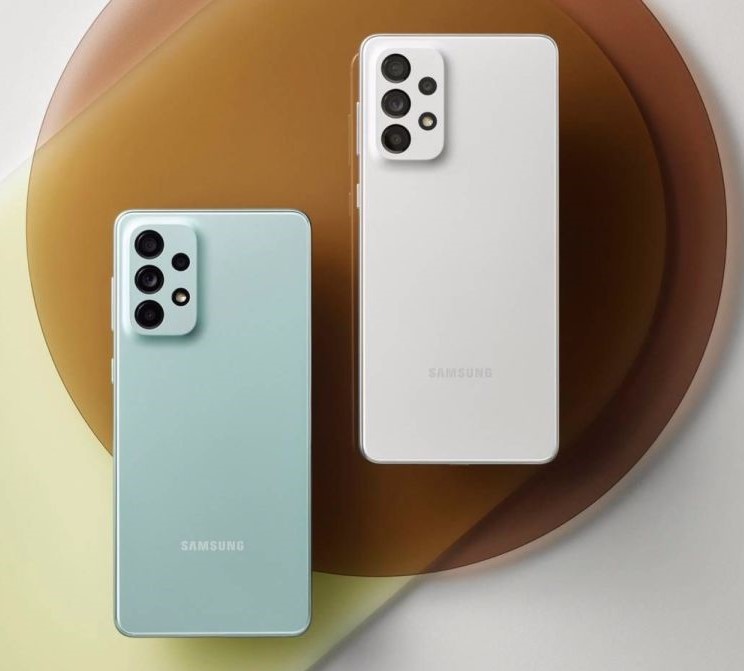