There has been much discussion of a pair of iPhone 13 satellite communications reports, and it now appears that there may have been some degree of misunderstanding in these. We’d already indicated that this was likely to be an emergency/backup communications system for remote areas only, but some are now going further and suggesting that it doesn’t involve satellites at all. All iPhones can already receive one type of radio signal from satellites: GPS ones. A ring of satellites broadcast their identity, position and exact time to ground-based devices like iPhones. By examining the differences between the time the signal was transmitted, and the time it arrived at the iPhone, GPS chips can triangulate the position of the phone. For the avoidance of doubt, current iPhones have no ability to transmit data to satellites. Apple has long been reported to be interested in the potential for providing iPhones with additional satellite communications capabilities, including internet access in remote areas. Several commentators took to Twitter to question the reports, including PCMag’s mobile and 5G specialist Sacha Segan, who said that were two problems. First, the Qualcomm X60 chip specifically named by Kuo does not support the B53/N53 radio spectrum also cited by the analyst. That might not completely kill the idea, because the company’s X65 chip does, and Kuo did reference a “modified” version of the X60. The bigger problem is that B53/N53 is not used for satellite communications. Satellite phones don’t use this frequency band at all.

Seems like September is going to be filled with major smartphone launches from some big tech giants. Apple and Samsung have already hinted at unveiling the iPhone 13 series and the Galaxy S21 FE in September. And now looks like Google is here to steal the thunder. Google’s big new Pixel 6 and Pixel 6 Pro are coming, and according to a tipster, they could arrive sooner than we thought. September 13 is the rumour, a day before Apple is expected to announce the iPhone 13, reported Mashable. The tipster claimed that Google will hold its international Pixel 6 press conference on September 13. If true, September is going to be a really, really busy month for smartphones. Google’s phones have historically offered amazing cameras and it seems like the company is stepping up its camera game further this year.
With the Pixel 6 Pro Google will offer three shooters with up to 4x optical zoom — a first for the tech giant’s smartphone line. The Pixel 6 Pro will offer a QHD+ 6.7-inch 120Hz refresh rate display, while the smaller model’s screen will be capped at 90Hz. To add to the intrigue, the Pixel 6 and 6 Pro will feature Google’s own chip called ‘Tensor.’ While Samsung is reportedly handling the manufacturing side of the new Tensor chip, Google said it will add its own Machine Learning and AI algorithms to improve its performance. 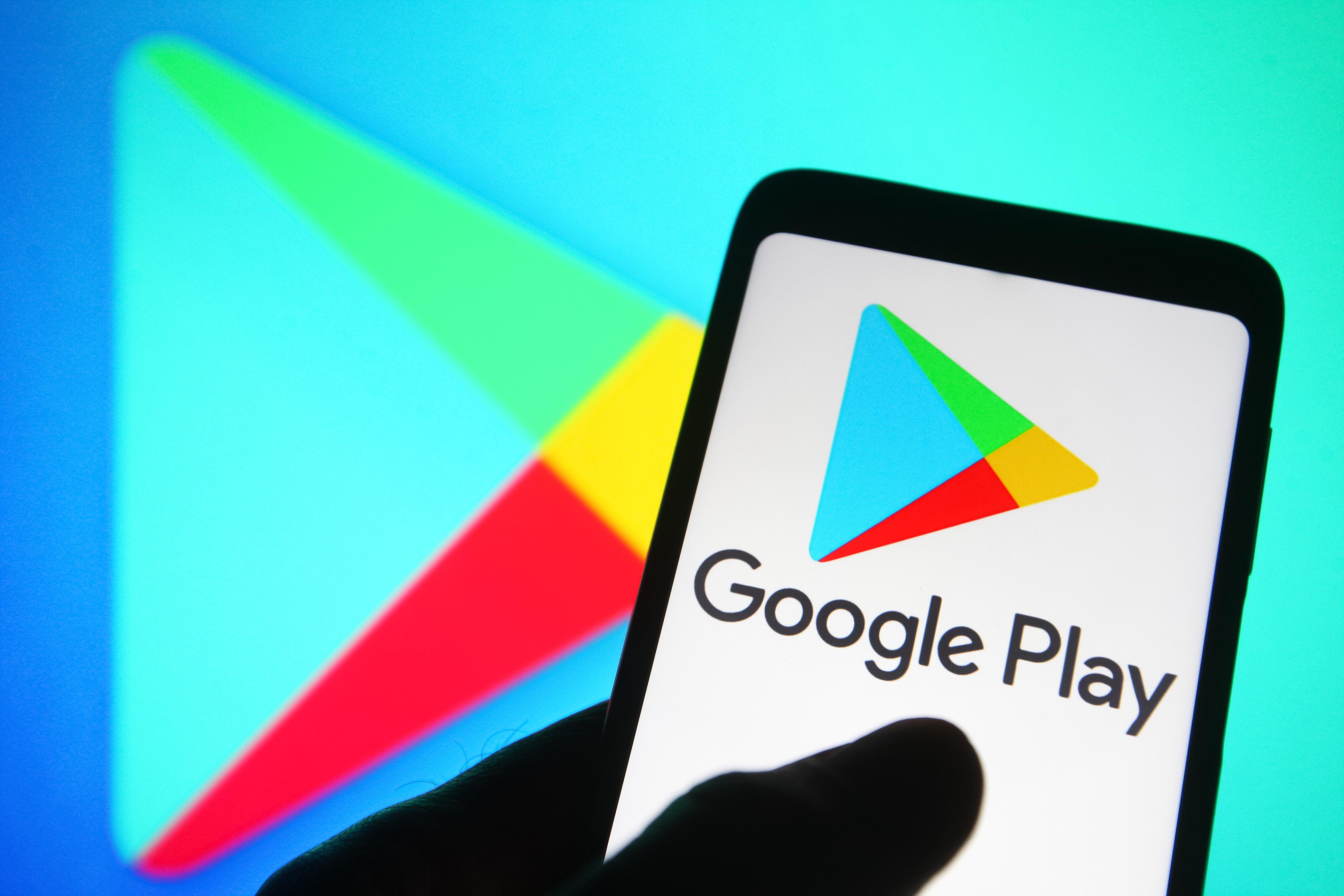 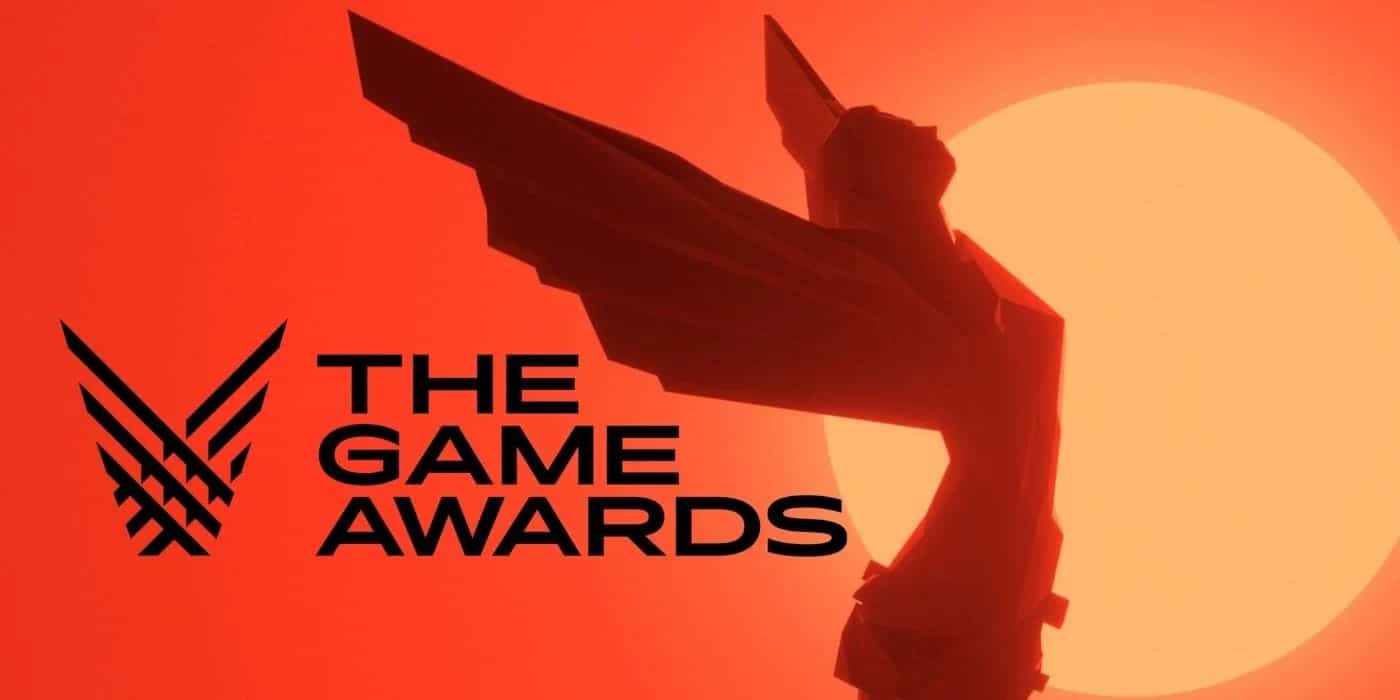 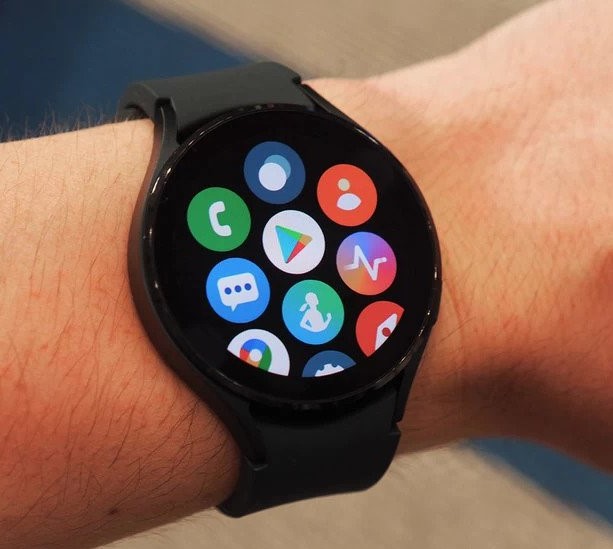 Galaxy Watch 4 to get Google Assistant this summer 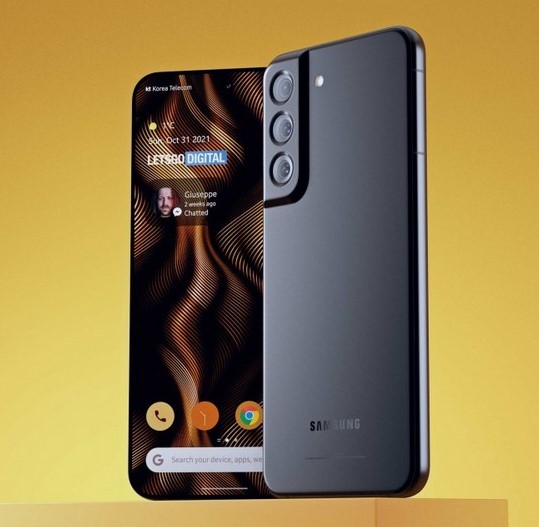