Even though Trump will exit on January 20, his attacks on legal immigration through last minute regulations such as the ones above will take time to challenge, unravel and rescind, say Cyrus D Mehta and Kaitlyn Box.

Although President Trump is on his way out, his administration has promulgated two new rules that will have a devastating impact on the H-1B visa program and legal immigration.

On January 12, 2021 the Department of Labor (DOL) published an advance copy of a final rule which changes the way in which prevailing wage levels will be computed for purposes of permanent labor certifications and Labor Condition Applications (LCAs). The final rule is expected to be published on January 14, 2021. The new rule will raise all four salary tiers, with the Level I wage, currently set at around the 17th percentile, eventually increasing to approximately the 35th percentile. However, the new rule acknowledges that an abrupt transition to the new wage levels could be disruptive to the economy and detrimental to U.S. employers, so the DOL will gradually introduce the new wages over a period of a year and a half, with the first increase set to take place on July 1, 2021. For H-1B workers who were the beneficiaries of approved I-140 petitions as of October 8, 2021, the phase-in period for the increased wages is extended over a three- and- a -half year period. See Stuart Anderson, DOL H-1B Visa Wage Rule: Donald Trump’s Bad Parting Gift To Immigrants, Forbes (Jan. 13, 2021), https://www.forbes.com/sites/stuartanderson/2021/01/13/dol-h-1b-visa-wage-rule-donald-trumps-bad-parting-gift-to-immigrants/ for a detailed summary of the phase-in.

This rule was initially published with an effective date of October 8, 2020, but was struck down in the U.S. District Court for the District of Columbia last month on the ground that the COVID-19 pandemic did not give the DOL sufficient cause to publish the rule without a notice and comment period. Purdue University, et al., v. Scalia, et al., Civ. Actin No. 20-3006 (2020).

Though the new wages themselves will be gradually phased in, the new rule will go into effect 60 days after publication, absent intervention from the Biden administration. Despite the phase in, the new wage levels will have no bearing to wages paid to US workers. They will not reflect prevailing or market wages and will be set at artificially high levels, thus rendering it difficult for an employer to either sponsor a new H-1B worker or retain an existing  H-1B worker at the time of renewal.  The American Immigration Lawyers’ Association (AILA) has reported that President-Elect Biden’s transition team will issue a memorandum on January 20, 2020 that will delay for 60 days the implementation of this and other last-minute regulations promulgated in the last days of the Trump presidency.

On Friday, January 15, the Department of Homeland Security (DHS) quietly issued a new rule aimed at demolishing the H-1B visa program. The Department of Labor (DOL) also issued accompanying new guidance entitled “H-1B Program Bulletin Clarifying Filing Requirements for Labor Condition Applications by Secondary Employers at 20 C.F.R. §§ 655.715 and 655.730(a)”. The DHS rule is a limited version of a proposed rule published in October, the implementation of which was enjoined, and will take effect 180 days after publication in the Federal Register.

However, the USCIS, by broadening the employer-employee definition, is now requiring the entities who use the services of the H-1B worker to also file H-1B petitions if they meet the broader definition of employer. The DOL’s corresponding guidance announced that it is reinterpreting its regulation to also require such “secondary employers” to file the LCA and H-1B petition. This departure completely contradicts USCIS’ concerns about whether the petitioner of an H-1B worker is a genuine employer or not by now rendering even the user of the H-1B worker’s services an employer.

This outcome was never contemplated in the initial proposed H-1B rule which was blocked in court, and stake holders were not given an opportunity to comment on this aspect of the rule, which will create a radical paradigm shift. “Secondary employers” will have difficulty even complying with the rule since they do not pay the H-1B worker’s wages. The concept of secondary employment has existed in DOL regulations with respect to dependent employers and willful violators who needed to ascertain whether the assigning of an H-1B worker with a secondary employer would displace US workers. In 2000, the Fifth Circuit in Defensor v. Meissner also viewed a hospital that used the nurses of a staffing company as a secondary employer, but the Court developed this analytical framework of two employers to determine whether the hospital, as a secondary employer, required the nurses to have a bachelor’s degree or whether it was only the staffing company’s requirement. Defensor v. Meissner, 201 F. 3d 384 (5th Cir. 2000). However, those applications of “secondary employer” were limited to the dependent employer’s obligation to ensure there was no displacement of US workers when an H-1B worker was placed with a secondary employer, or in the case of Defensor v. Meissner, used to determine whether the position qualified for H-1B classification. The DOL uses this term in an unprecedented way, and this new interpretation will adversely impact the H-1B visa program – if not kill it completely.

While this Friday night Trump rule in the waning days of a failed presidency has been designed to kill the India heritage IT industry, it will also hurt corporate America, which relies on this IT industry to keep humming away, creating jobs, and thus remaining competitive in the global economy. The change will also do significant harm to other sectors as well that involve third-party placements, including nursing, consulting, audit, engineering services among many others.

However, the Biden administration may forestall the implementation of this rule after January 20th. The rule is likely to be politically unpalatable, even to Democrats who disfavor the H-1B visa program, given how overbroad and radical it is, as well as the deleterious impact it would have on the American economy and U.S. companies who use H-1B workers.

The DHS circumvented the notice and comment process in promulgating this rule, alleging that the change in the employer definition would be inconsequential. Nothing could be further from the truth as the new rule requires the end client to also file an H-1B petition. To IT consulting companies, H-1B workers, and third parties who use the services of the workers, however, this rule would be catastrophic. By implementing an expanded definition of “employer”, the DHS and DOL will force third parties who do not pay an H-1B worker’s wage to file LCAs and H-1B petitions, interfering in contractual obligations and perhaps even forcing end clients to disclose confidential wage information.

This disconnect between the DHS statement and the rule’s true breadth could render  it even more vulnerable to the legal challenges that are sure to come.  For instance,  the Supreme Court in Kisor v. Wilkie, 139 S.Ct. 2400 (2019) recently held that  government agencies no longer get unbridled deference to interpret their  own regulations as they did under a previous holding, Auer v. Robbins, 519 US 452 (1997). While the need for a secondary employer to file an H-1B petition has been suggested in the preamble to the rule, it is not stated in the actual rule, which defines the employer in a broader sense but does not include any definition of “secondary employer”  or the need to file an H-1B petition. The DHS and DOL cannot now reinterpret the new definition of employer to require multiple H-1B petitions on behalf of the same H-1B worker when the new rule does not contain this requirement, and which has never been the authoritative position of the agency and has taken stakeholders by unfair surprise. There is a good argument to make to a court that this interpretation of the new rule ought to be held unreasonable under Kisor v. Wilkie.

Even though Trump will exit on January 20, his attacks on legal immigration through last minute regulations such as the ones above will take time to challenge, unravel and rescind.

Authors: Cyrus D. Mehta is the Founder and Managing Partner of Cyrus D. Mehta & Partners PLLC. He is a prolific speaker and writer on contemporary immigration topics. He graduated with law degrees from Cambridge University and Columbia Law School.

Kaitlyn Box graduated with a JD from Penn State Law in 2020, and works as a Law Clerk at Cyrus D. Mehta & Partners PLLC. 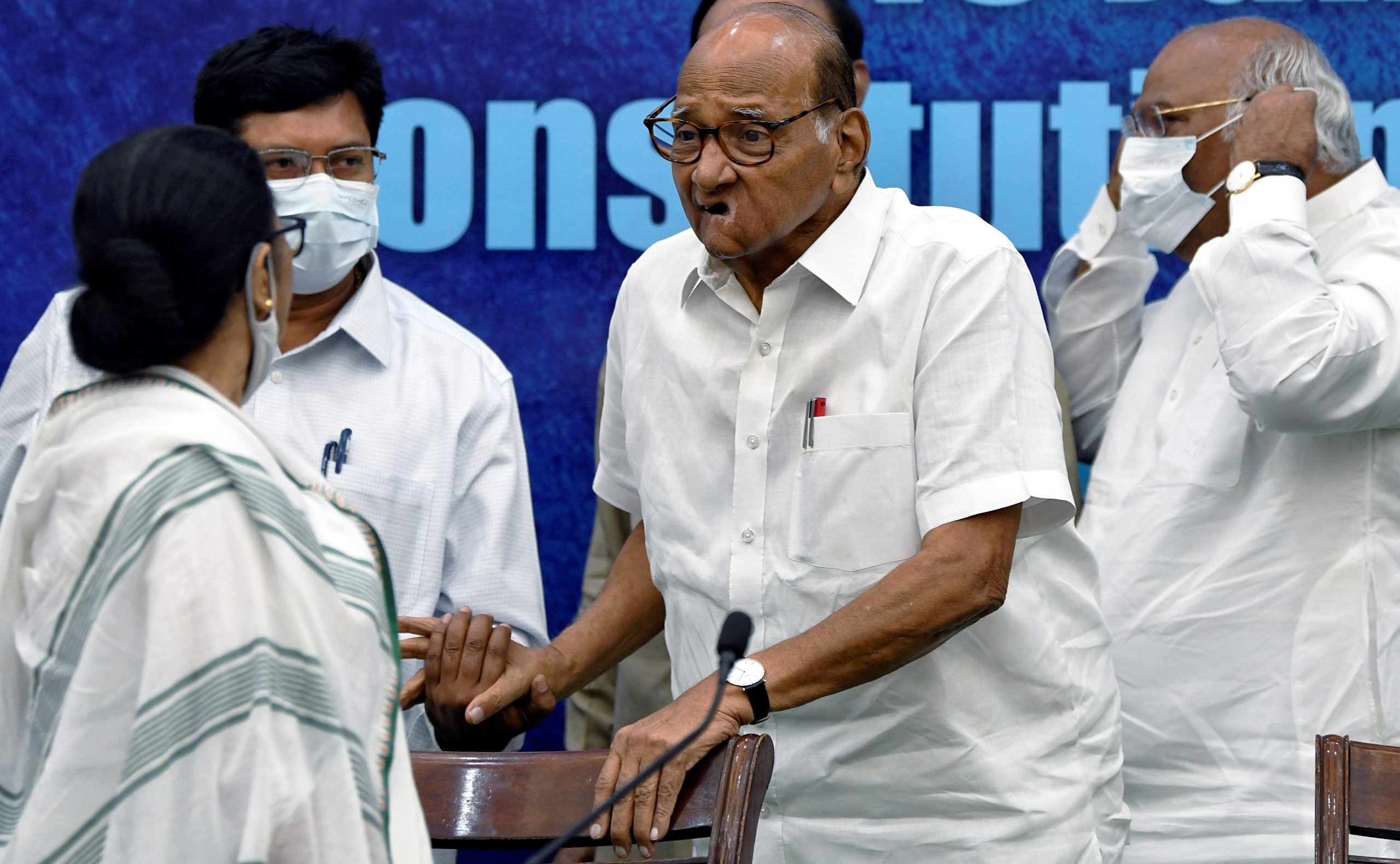 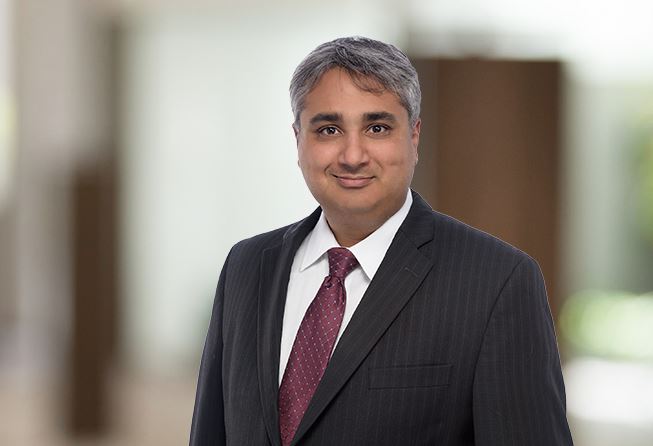 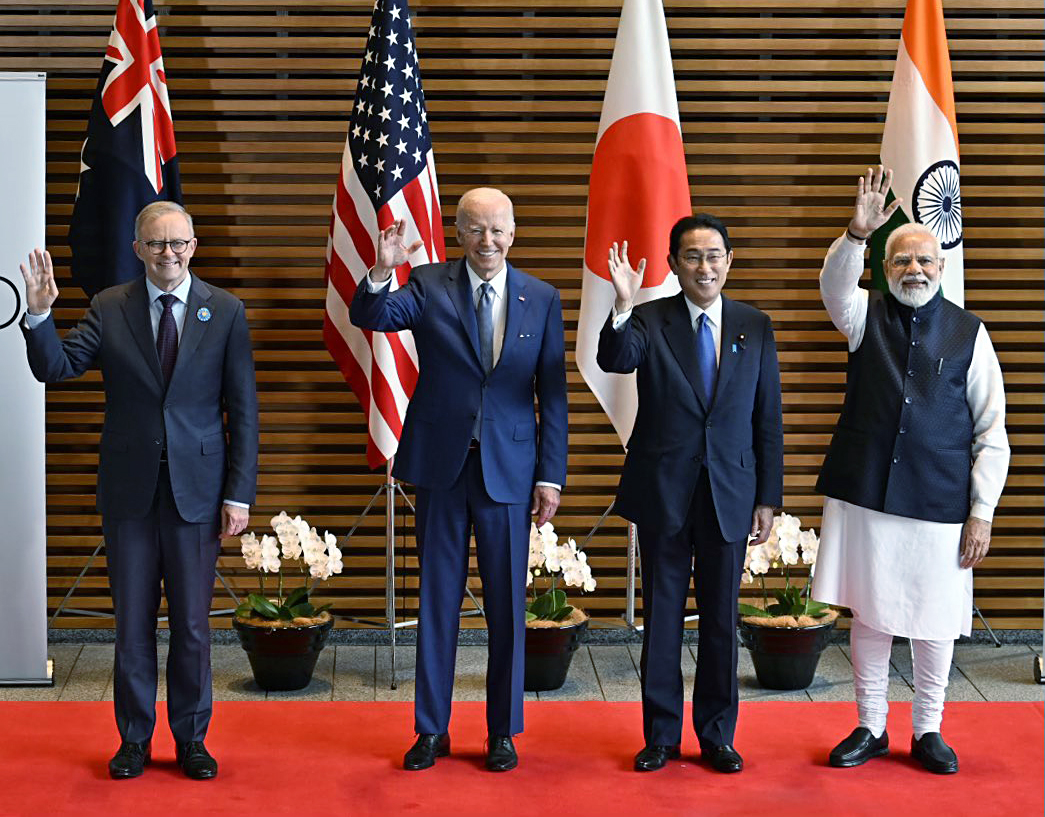 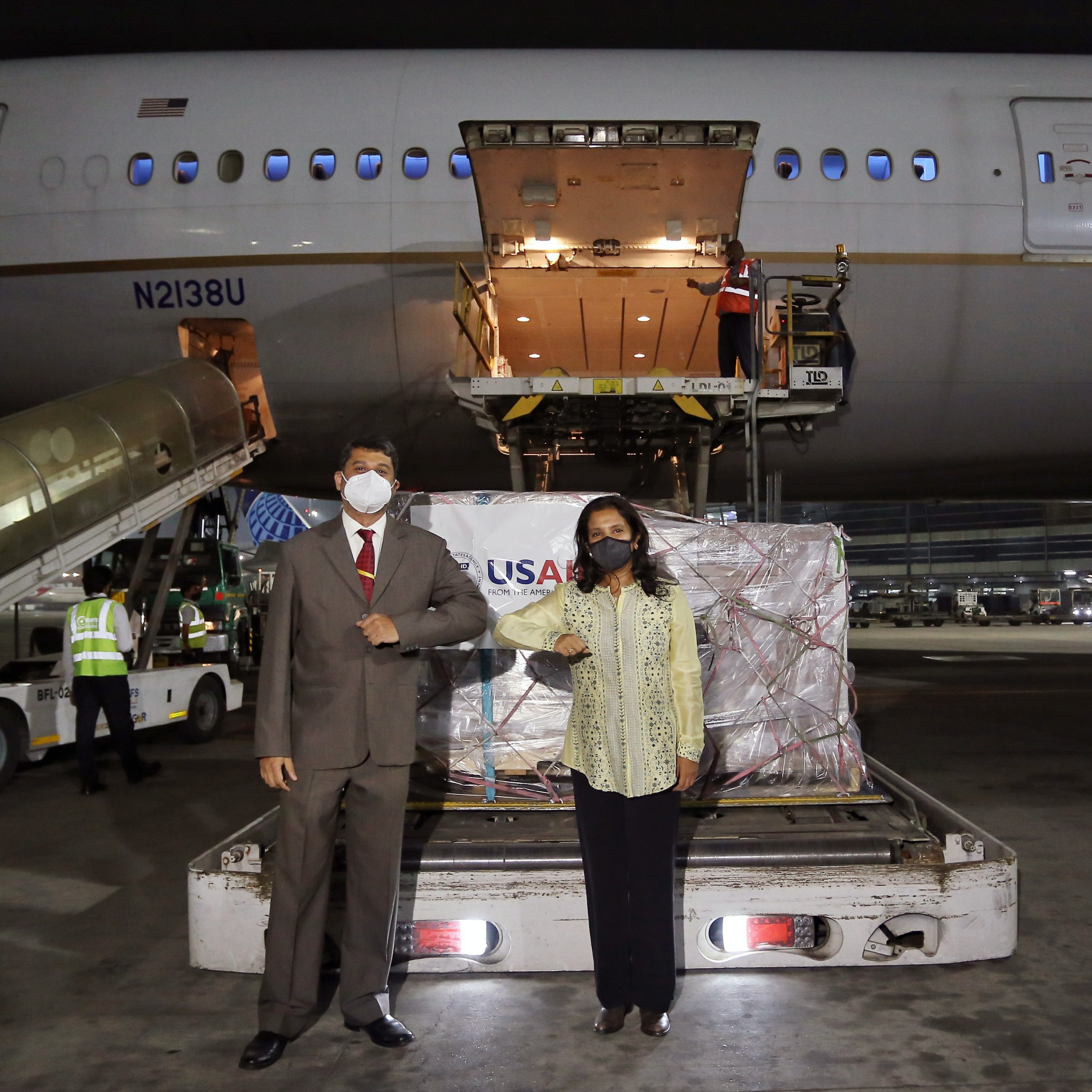 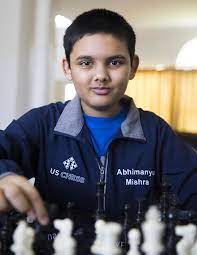