The Delhi Police said on Monday that Disha Ravi, the 22-year-old activist arrested in connection with the toolkit case and two other wanted activists held a Zoom meeting before the January 26, Republican Day to plan a social media buzz on the tractor rally. Police stated that the Zoom meeting was held on January 11.

As we have reported earlier, Delhi Police’s cybercrime unit arrested Ravi from Bengaluru for allegedly having connections to the “toolkit” related to farmers protests. The toolkit was shared by teen climate activist Greta Thunberg. The police claim that an organization calling itself the Poetic Justice Foundation, a Khalistani group is behind the toolkit.

The other two activists that are wanted by the police are Nikita Jacob and Shantanu Muluk. Police have registered warrants with non-bailable charges against them. The police stated that a Canada-based woman named Puneet put Jacob, Ravi, and Muluk in touch with the Poetic Justice Foundation. Jacob has approached the Bombay High Court for protection from arrest for four weeks. The police allege that Ravi, Jacob, and Muluk created the toolkit and shared it with others for editing.

Joint Commissioner, Cyber Cell, Delhi Police, Prem Nath said that the toolkit “had secessionist and pro-Khalistani content embedded into it through links and texts.”

Deputy Commissioner of Police, Cyber Cell) Anyesh Roy said: “It’s a dynamic document which has a large number of hyperlinks, which are links to various google drives, google docs and websites.”

The arrest of Ravi has sparked severe criticism and opposition parties have voiced their protest. 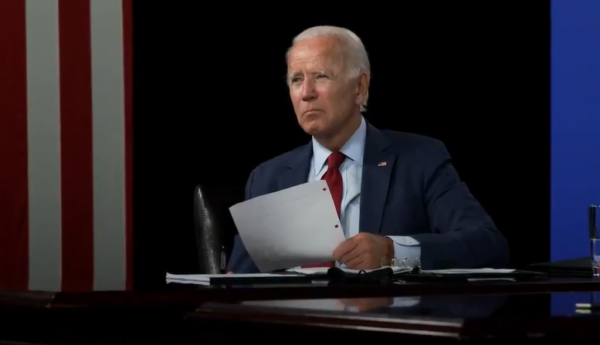 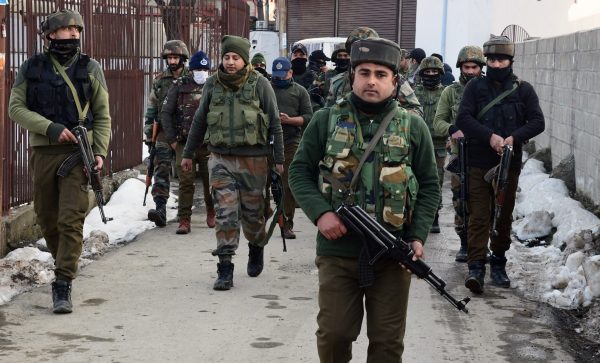 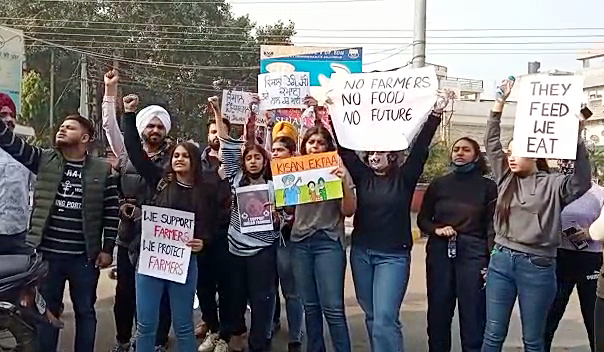