Popular international artist Rihanna on Tuesday through a post on Twitter extended her support on the ongoing farmers agitation citing an article on India shutting down internet services at the protest site. The 32-year-old pop icon tweeted: “Why aren’t we talking about this?” while sharing a news report by CNN on the farmers protest and also used the hashtag #FarmersProtest in her post.

Rihanna’s tweet gained instant response and was trending on Twitter. Indian online news portal Moneycontrol reported that trends analysis indicated a spike in the search term “Rihanna” during the late evening hours of February 2, which continued until February 3 and the most prominent search trends were seen in Chandigarh, Punjab, Delhi, Sikkim, and Haryana. It also reported that “Rihanna Farmers” was trending on Google after Rihanna’s tweet on farmers’ protest, especially in Punjab and Chandigarh.

Indian Canadian YouTuber and actress Lilly Singh thanked Rihanna for the support. She replied to her tweet: “Yes! Thank you so much @rihanna. This is a humanity issue! #IStandWithFarmers and this narrative is TIRED.”

Bollywood stars Richa Chadha and Swara Bhasker also appreciated Rihanna’s remarks. Meanwhile, actress Kangana Ranaut criticized Rihanna’s statement. As a reply to the tweet, Ranaut replied: “No one is talking about it because they are not farmers they are terrorists who are trying to divide India, so that China can take over our vulnerable broken nation and make it a Chinese colony much like USA…Sit down you fool, we are not selling our nation like you dummies.”

Rihanna is not the only popular figure who spoke out in support of the farmers protesting against the three controversial farm laws passed by the Indian government. Author and niece of US Vice President Kamala Harris’s Meena Harris also showed her support towards the protesting farmers on social media.

Meena Harris tweeted: “It’s no coincidence that the world’s oldest democracy was attacked not even a month ago, and as we speak, the most populous democracy is under assault. This is related. We ALL should be outraged by India’s internet shutdowns and paramilitary violence against farmer protesters.” She also called for fighting fascism everywhere.

Teenage climate activist Greta Thunberg also took on to social media to extend her support to the farmers. She stated that she stands in solidarity with the farmers protest in India. 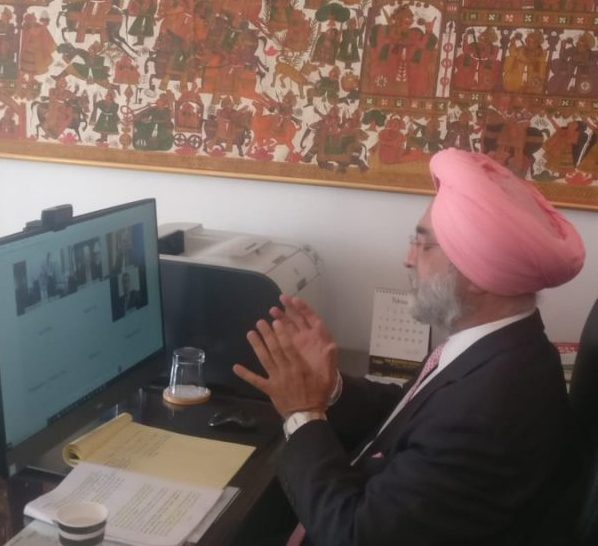 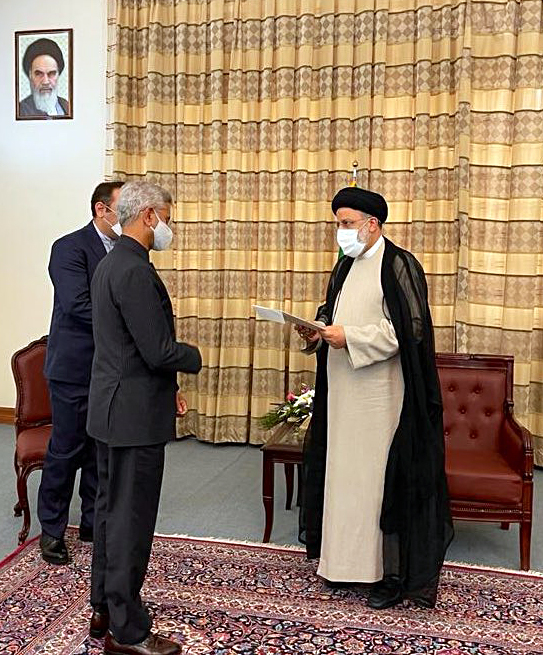 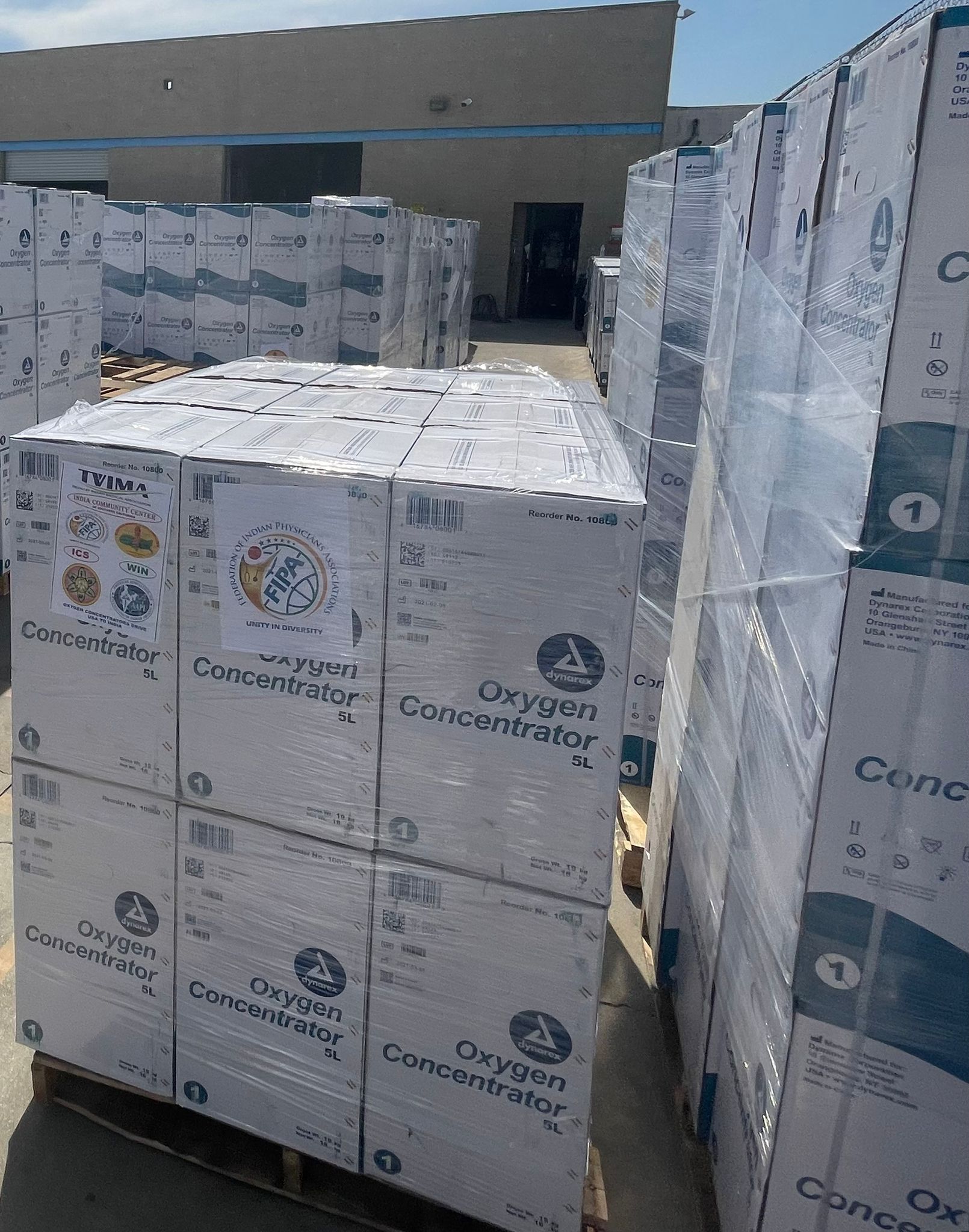 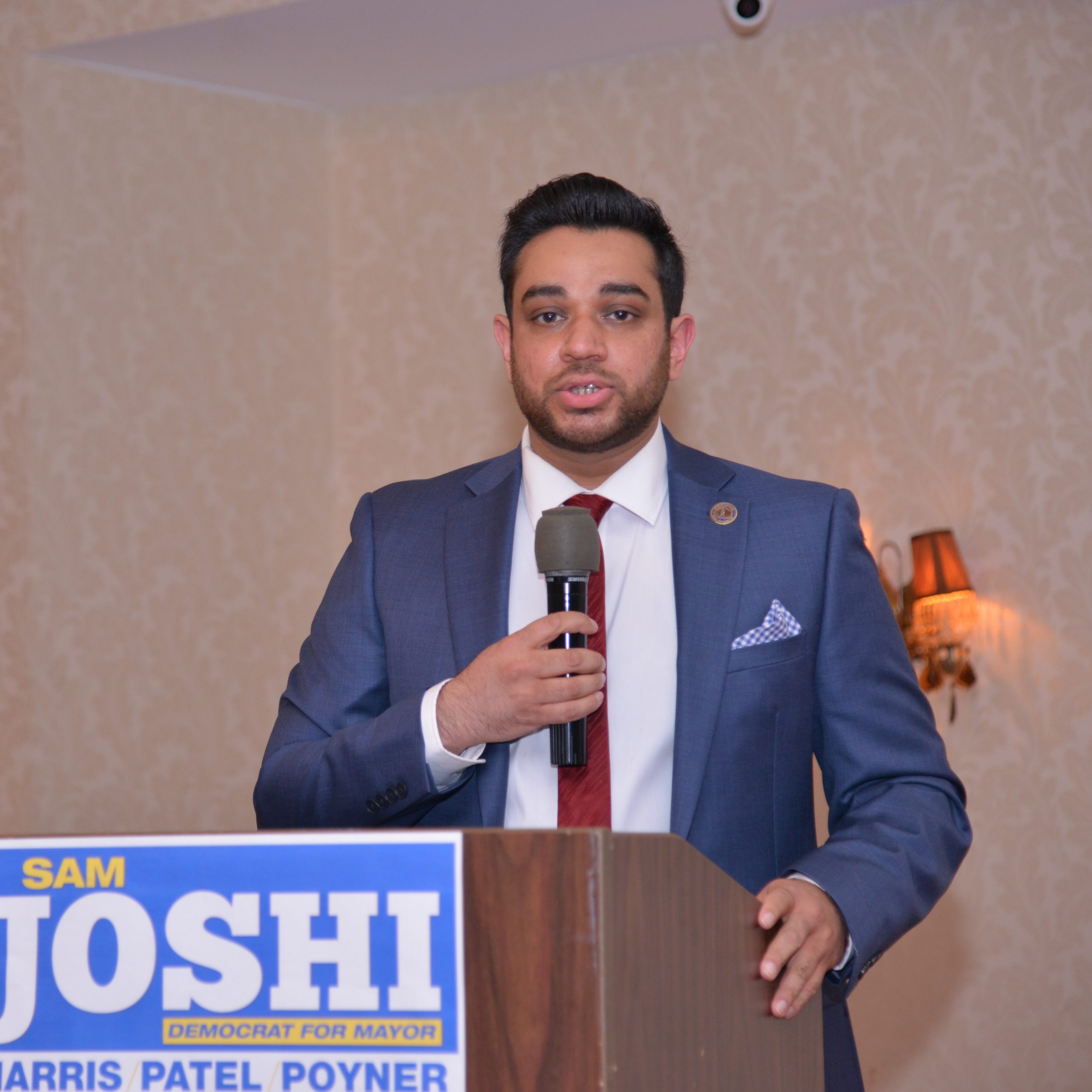 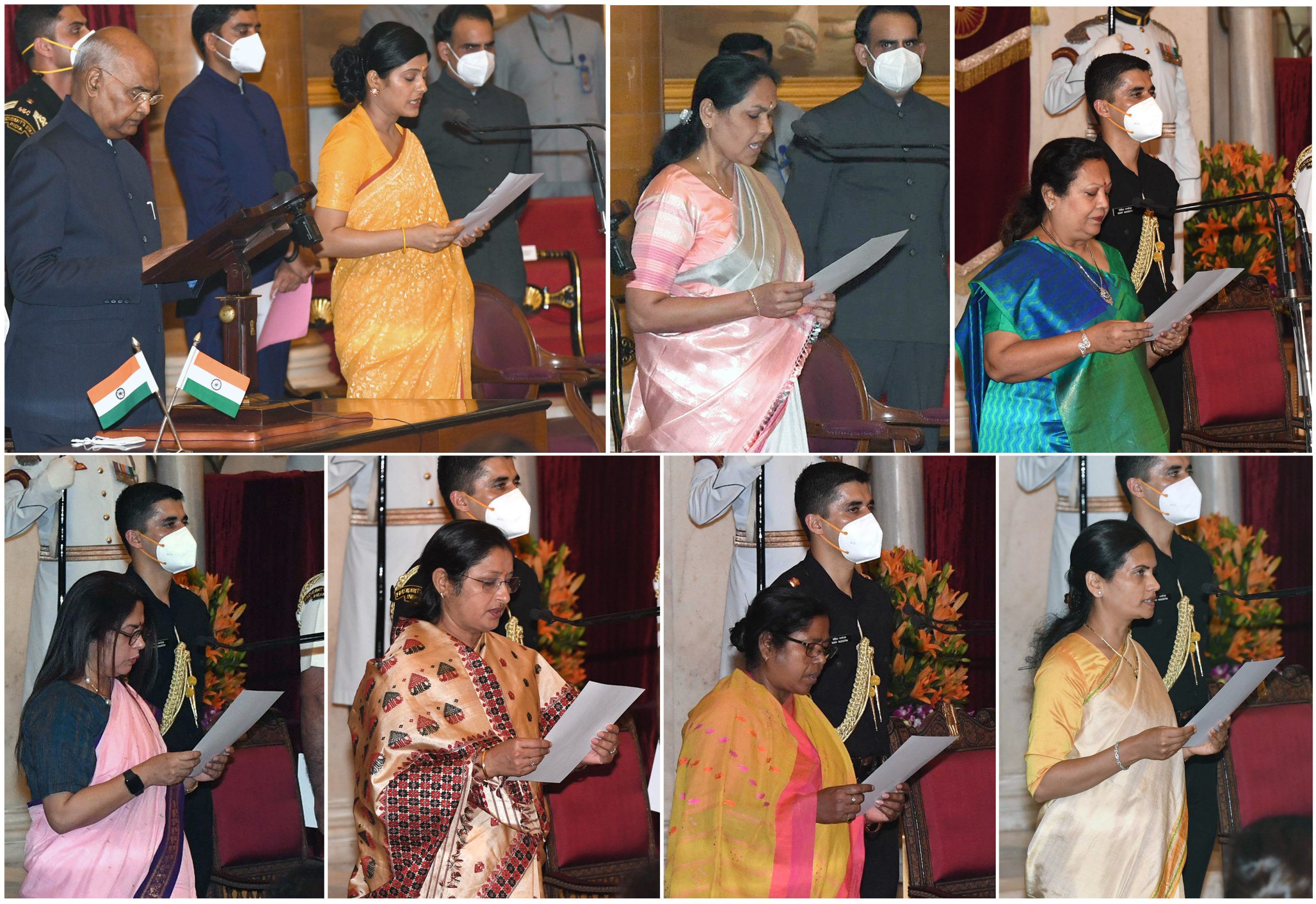 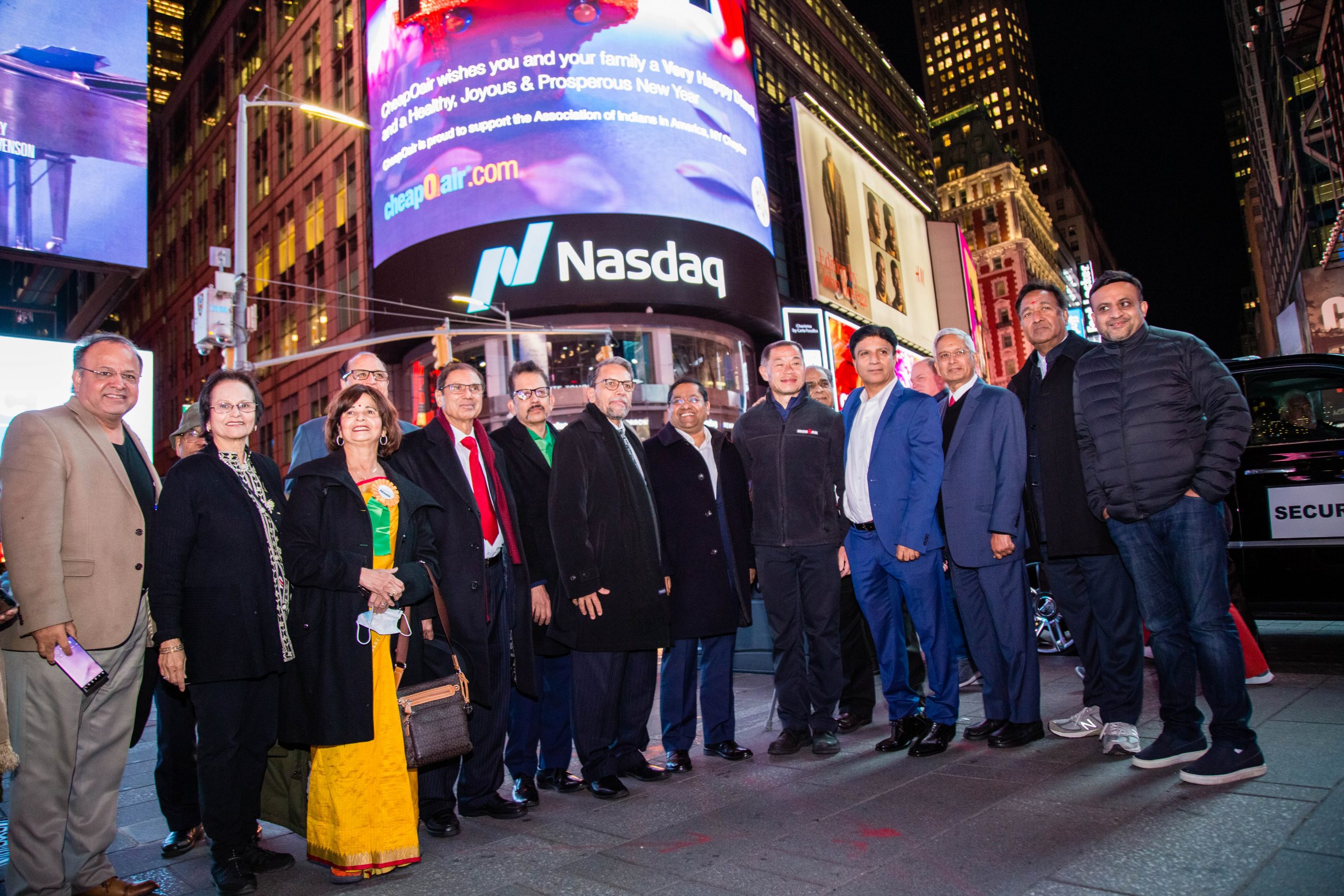