Prasanna Vithanage is a Sri Lankan filmmaker. He is considered as one of the pioneers of the third generation of the Sri Lankan cinema. He has directed eight feature films including Death on a Full Moon Day (1997), August Sun (2003), Flowers of the Sky (2008), and With You, Without You (2012). He is a winner of national and international awards and also commercial success.

Abu Bakr Shawkyor “A.B.” Shawky is an Egyptian-Austrian writer and director. His first feature film, Yomeddine, was selected to participate in the 2018 Cannes Film Festival and will screen in the Main Competition section and compete for the Palme d’Or.

Rubaiyat Hossain is a Bangladeshi film director, writer and producer. She is notable for the films Meherjaan, Under Construction, and Made in Bangladesh.

Priyadarshan is an Indian film director, screenwriter, and producer. In a career spanning over three decades, he has directed more than 95 films in various Indian languages, predominantly in Malayalam and Hindi, while also having done six films in Tamil and two in Telugu.

The 51st IFFI will be held in Goa from January 16 to 24. The festival has scheduled 224 films from around the world for screening. It will open with the Indian premiere of the movie Another Round by Thomas Vinterberg. Another Round was Denamrk’s official entry to the Oscars in 2020. 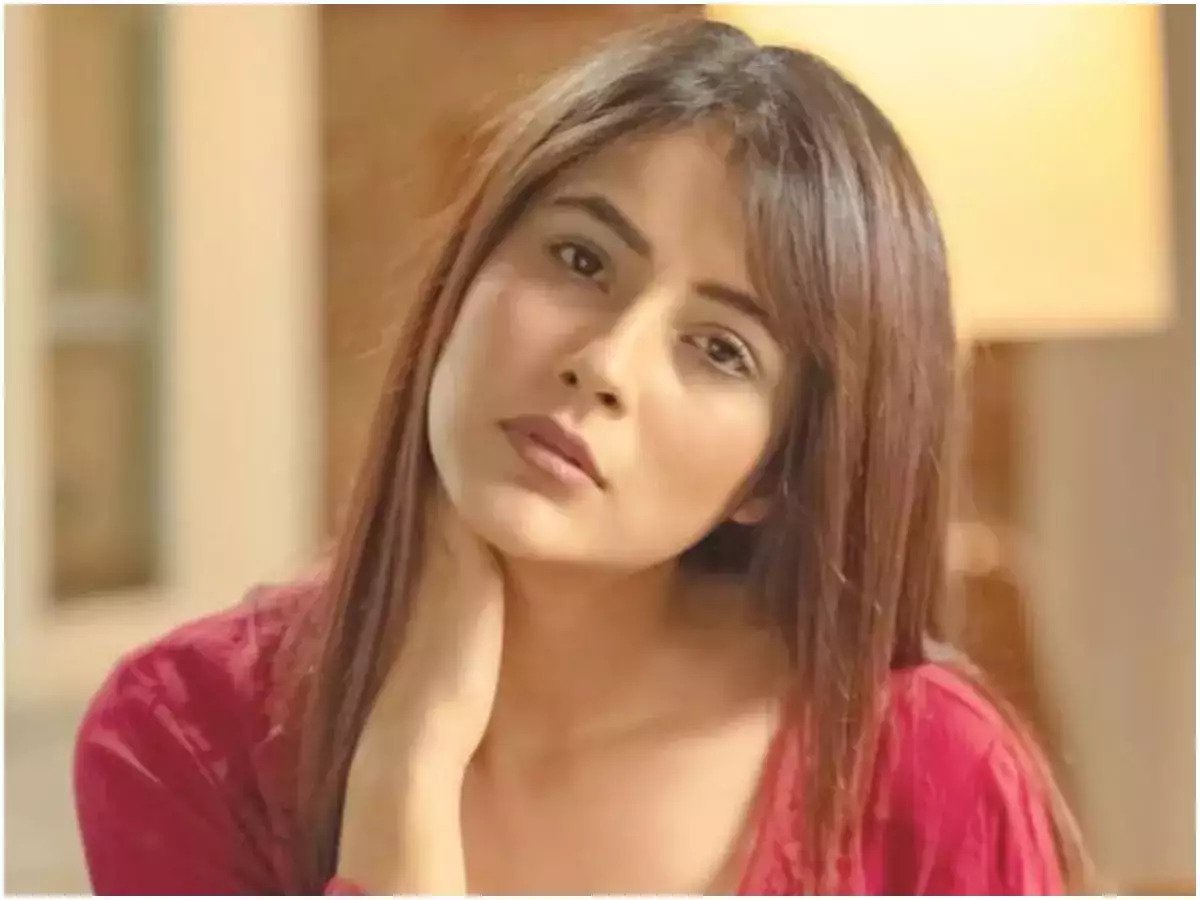 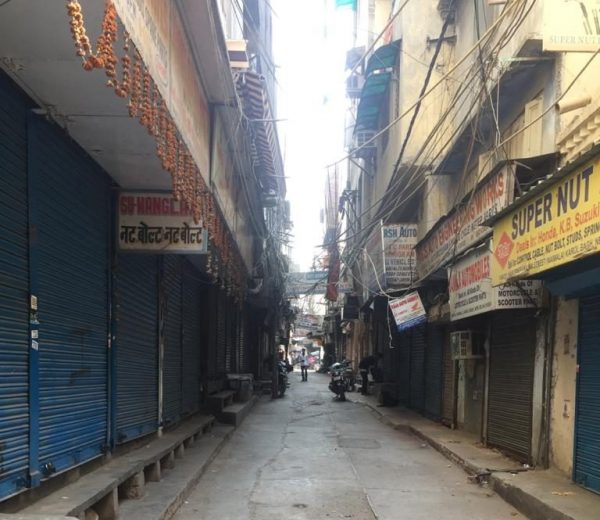 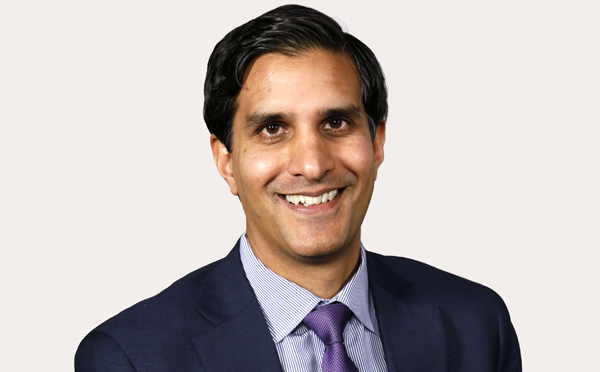