A group of seven prominent American lawmakers—one Republican and six Democrats including Indian American Congresswoman Pramila Jayapal—have written to US Secretary of State Mike Pompeo requesting him to share their serious concerns with his Indian counterpart, External Affairs Minister S Jaishankar about the ongoing farmers’ protest in India.

The letter addressed to Pompeo, dated December 23, said that the farmers’ agitation is a major concern of the Sikh Americans, whose roots lie in Punjab, India, and has a heavy impact on Indian Americans with origins in other Indian states as well. It further stated that many Indian Americans who have family members and ancestral land in Punjab are deeply affected and worried about the well-being of their families settled in India. Given that situation, the lawmakers urged the Secretary of State to reaffirm the United States’ commitment to the freedom of political speech.

The Members of Congress in their letter also stated “As national legislators, we respect the right of the government of India to determine national policy, in compliance with existing law. We also acknowledge the rights of those in India and abroad who are currently protesting peacefully against agricultural laws that many Indian farmers see as an attack on their economic security.”

The lawmakers’ concerned call comes as a fallout of reactions from Indian authorities on the largely peaceful protests. Among other incidents, Indian security personnel are widely accused of using water cannons, tear gas, and wire barricades on protesting farmers from Punjab marching peacefully in Delhi.

In early December, another group of three lawmakers belonging to the American Sikh Caucus had written expressing worries over the agitation to India’s Ambassador to the United States Taranjit Singh Sandhu. Several other US Congressmen have conveyed their concerns over the farmers’ protest in India over the last few weeks.

Canadian Prime Minister Justin Trudeau was one of the prominent world leaders who commented in recent weeks in support of the farmers. However, his remarks did not go down well with India, whose External Affairs Ministry Spokesperson Anurag Srivastava criticized Trudeau, saying that the remarks and opinions by foreign leaders are “unwarranted” and “ill-informed” while highlighting that the issue is a concern of internal affairs of a democratic country. 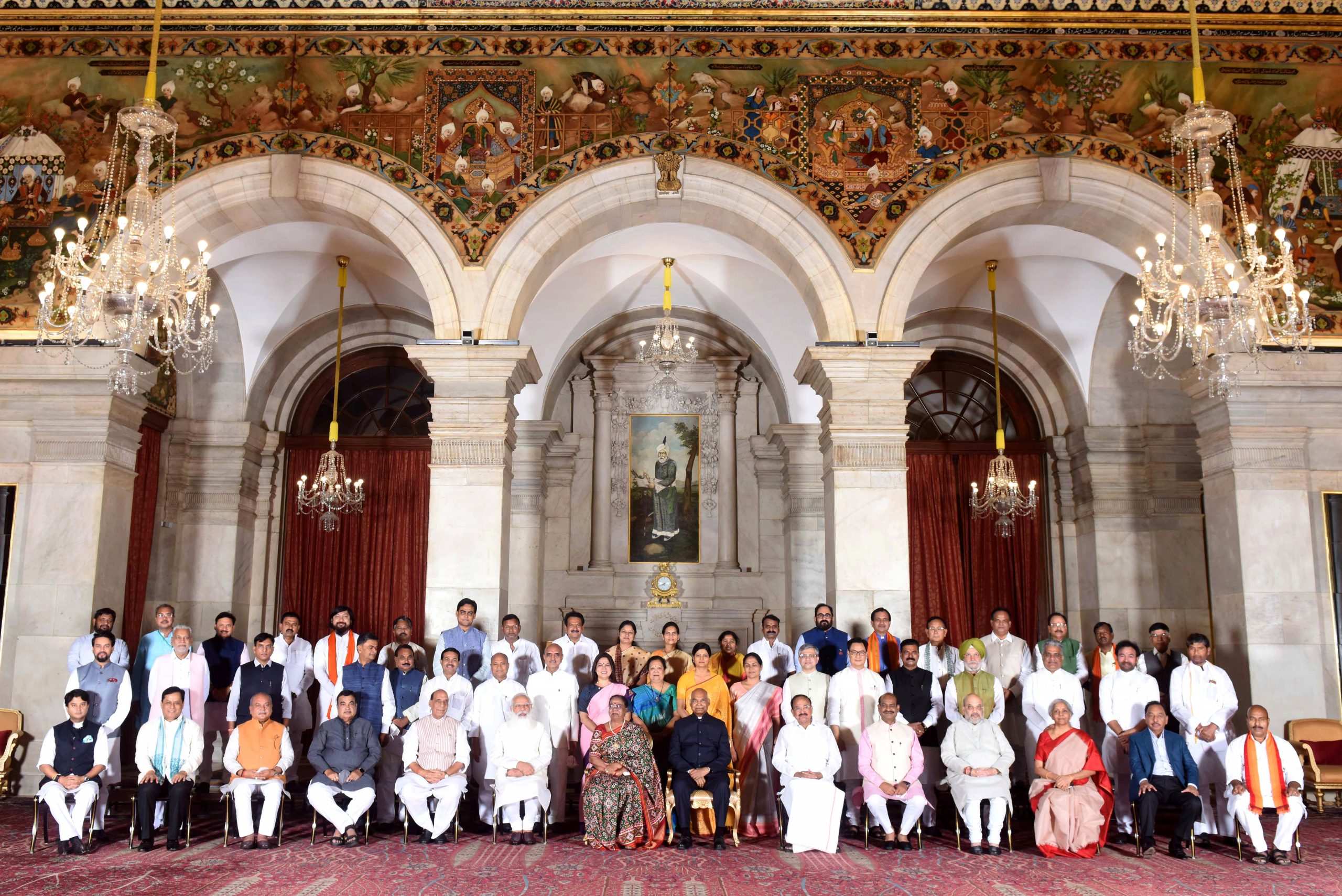 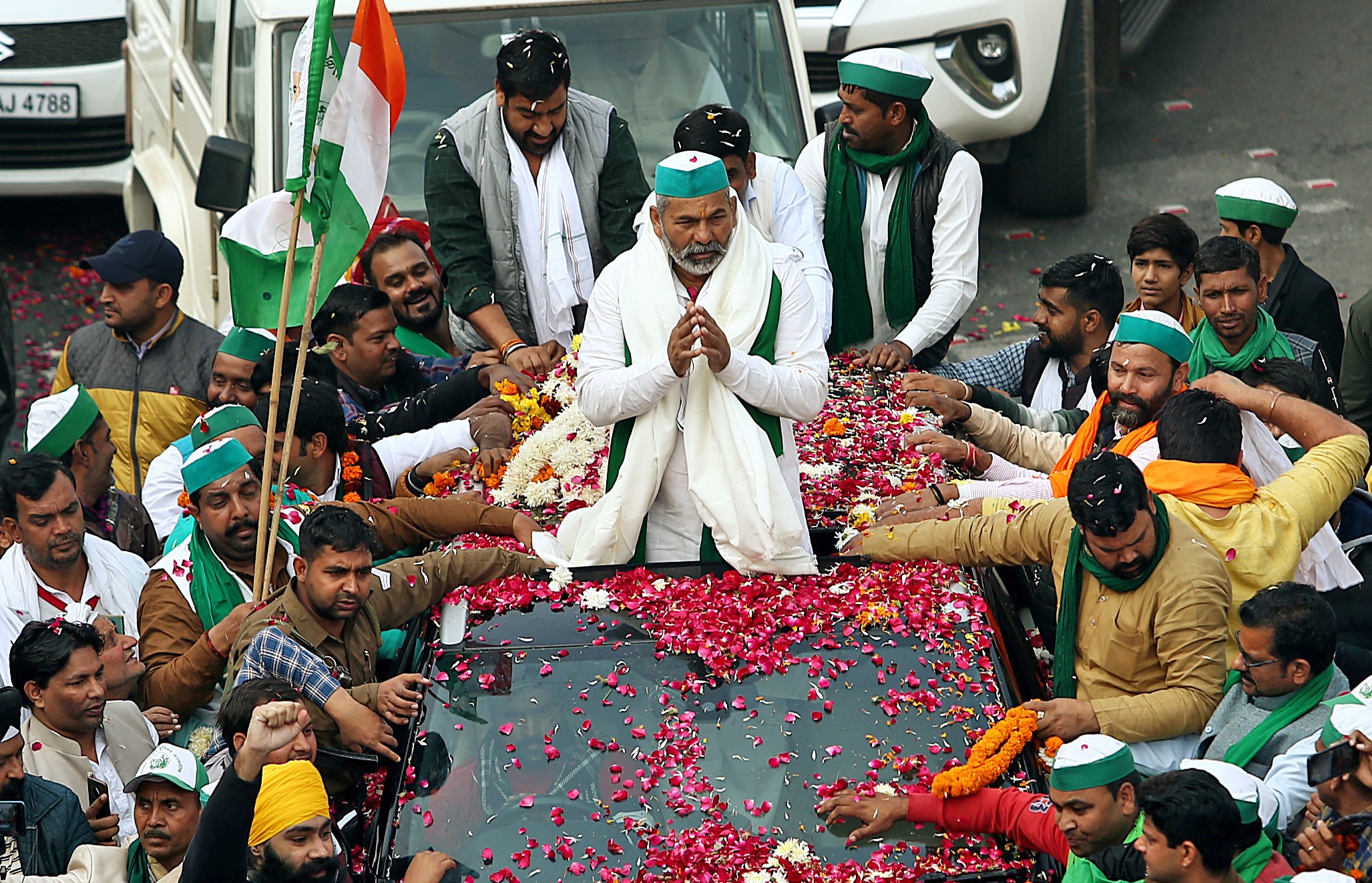 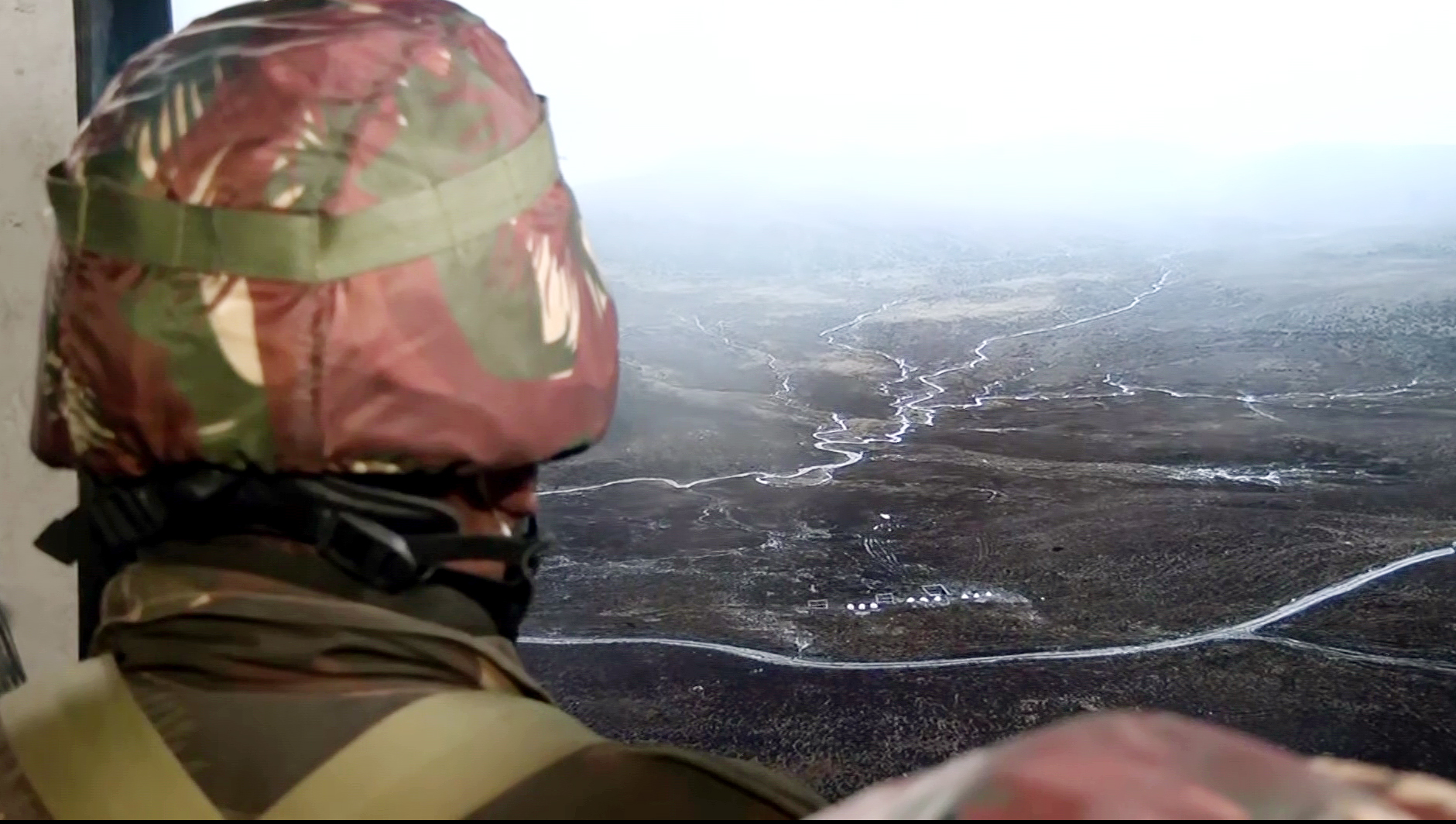