In a bold move to boost the Indian Overseas Congress (IOC), USA, six new Secretaries and a new Chapter President were appointed to strengthen the organization.   IOC, USA has been continuously taking various steps to re enforce and augment the organization to meet its obligations and responsibilities, particularly to its membership and the Indo-American community in the USA.

Even during the lockdown brought about the COVID-19 pandemic, with the advent and popularity of the Zoom platform, IOC, USA has had numerous meetings with its membershipand with invited dignitaries from India who not only spearheaded the meetings as guest speakers but also gave valuable insight and advice of the developments at the AICC.   IOC, USA has sprung ahead significantly under the dynamic leadership of Dr. Sam Pitroda. The six Secretaries who received letters of appointment were: Mr. Nikhil Thagadur, Mr. Rajan Padavathil, Mr. Hirenkumar M. Patel, Mr. Rajdeep Singh Sandhu, Mr. Gurinderpal Singh, and Mr. Anurag Gawande. Mr. Amey Duduskar was appointed new Chapter President of Maharashtra Chapter.

Each of the appointees had demonstrated their keen interest in serving IOC, USA, and had individually recruited dozens of new members to augment the organization’s strength. Their prior experience and involvement with the party’s policies and goals make these appointees valuable members whose support and contribution could provide significant strength and impetus further to invigorate the forward thrust of the organizational initiatives.

Congratulating the appointees, the Chairman of the Indian Overseas Congress Department of AICC, Dr. Sam Pitroda, wished them success in their new undertakings and advised them tovisualize and seek solutions to problems and obstacles in using modern technology while bearing in mind the new needs of the post COVID-19 world.

Secretary-in-charge, Indian Overseas Congress of AICC, Mr. Himanshu Vyas wished the appointees well and was very encouraged by their interest to serve IOC, USA. He believed that the new team possessed a great deal of potential and expected to receive strong support from them. The vice-Chairman, Mr. George Abraham, felicitated the appointees and emphasized the importance of their IT knowledge and experience and impressed upon them to use it to its maximum. President Mr. Mohinder Singh Gilzian, who was delighted at the prospects of the appointees’ added strength, said that he was very hopeful of the value of the contribution that they are capable of making and looked forward to working with them closely.   Secretary-General, Mr. Harbachan Singh, who played an important role in the appointment process, was encouraged by their enthusiasm. He congratulated the appointees and advised them to work in unison as part of the team. 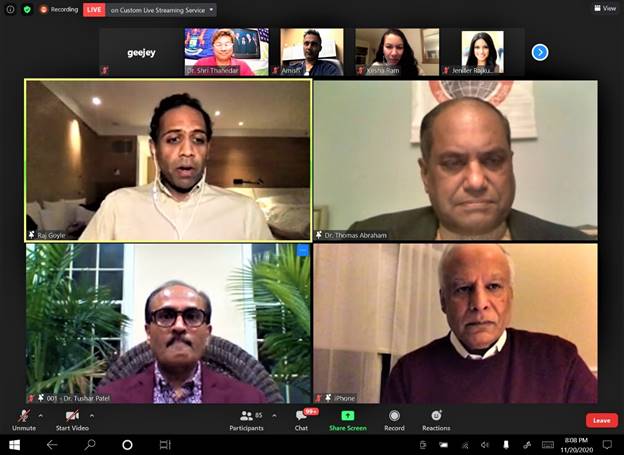 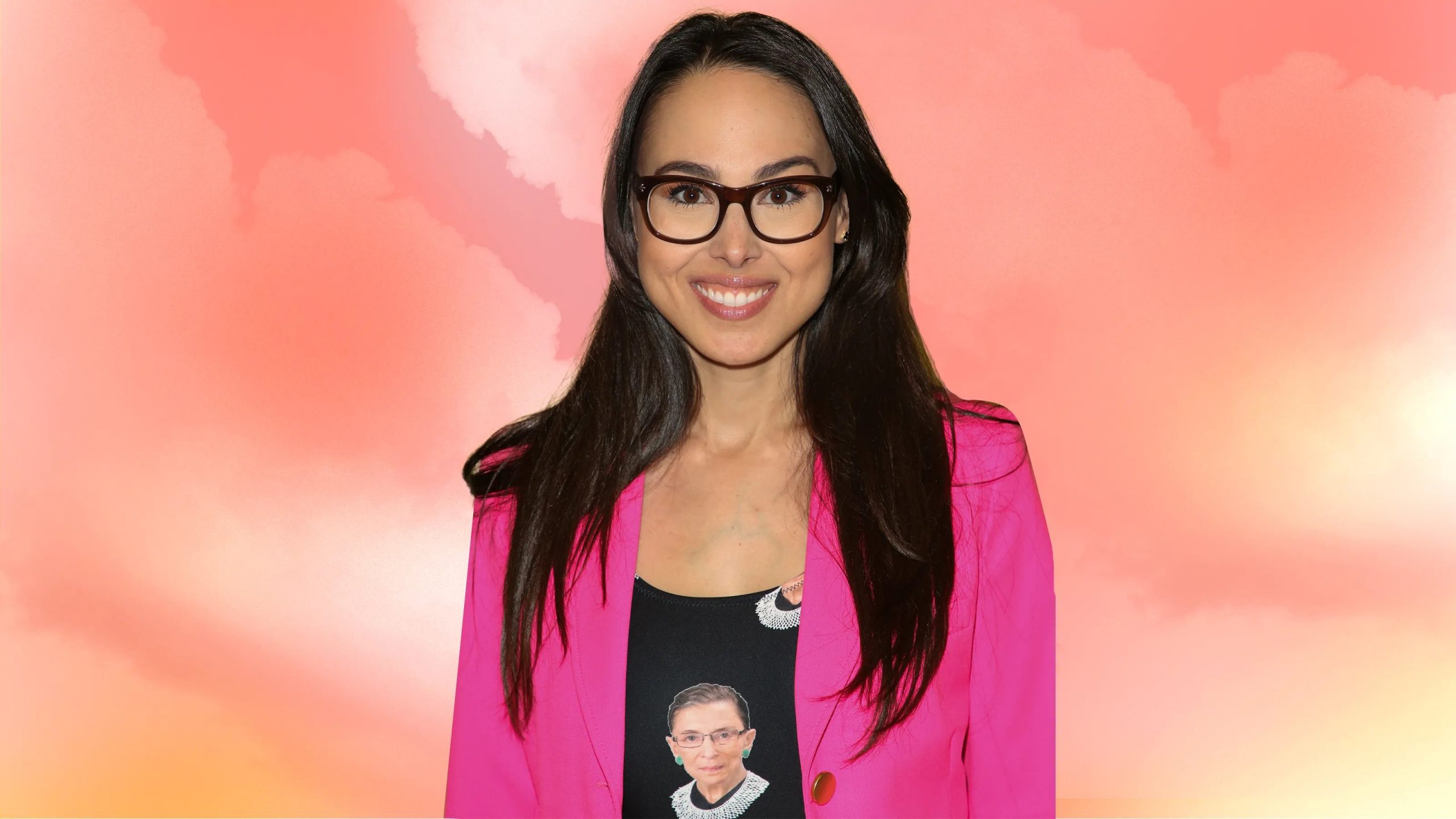 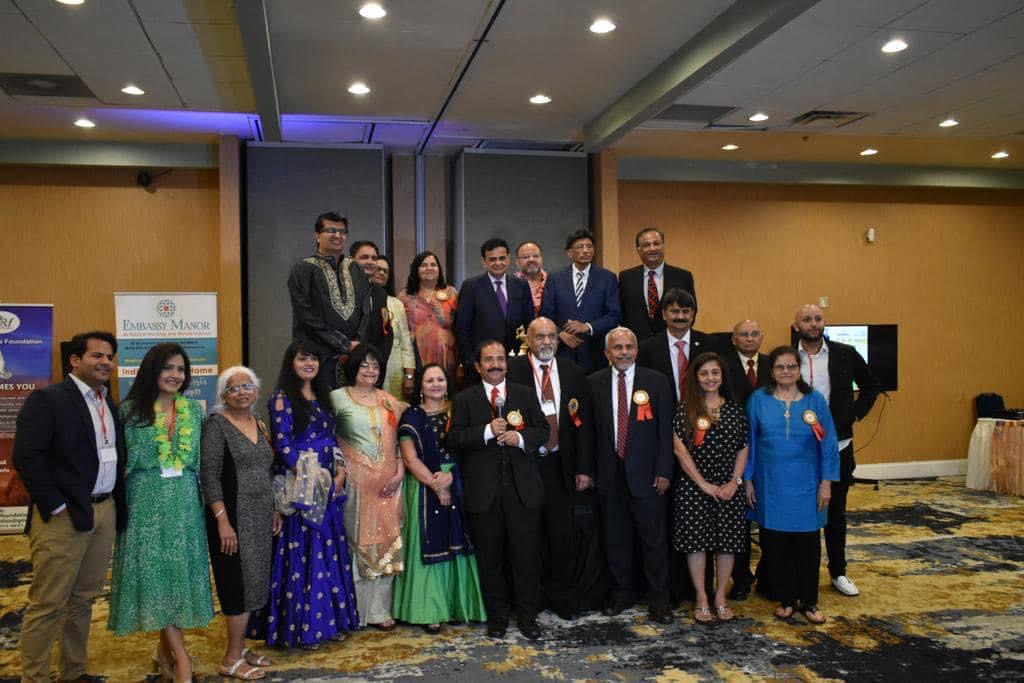