Punjab Congress chief Navjot Singh Sidhu has taken back his resignation after meeting party leader Rahul Gandhi. Can he unite the party? Can he check the influence of Capt. Amarinder Singh as the state goes to elections next year?

The ongoing drama in Punjab Congress took another turn on Friday state party chief Navjot Singh Sidhu after meeting party leader Rahul Gandhi said that “everything has been sorted out.” The meeting of the two leaders came at a time when Sidhu’s rebellious attitude towards the recently appointed Punjab Chief Minister Charanjit Singh Channi is quite visible. Sidhu also met Congress in-charge of Punjab Harish Rawat and party general secretary KC Venugopal on Thursday.

Sidhu had tendered his resignation as Punjab Congress chief on September 28. He was reportedly upset over the bureaucratic setup and his commands not being followed after Cabinet expansion in Punjab. But his resignation was not accepted by the party.  According to sources in the party, the high command was not happy with the resignation of Sidhu and no such meeting with central leadership happened after his resignation.

Sidhu, after his resignation, had said he will always stand by party leaders Rahul Gandhi and Priyanka Gandhi. Sidhu’s resignation as state party chief has intensified the crisis in the Punjab Congress as a minister and three Congress leaders, considered close to him, stepped down from their posts. This came as a big blow to the Congress that was hoping to resolve the turmoil in the Congress unit of Punjab ahead of the Assembly elections early next year.

Charanjeet Singh Channi took oath as the 16th Chief Minister of Punjab on September 20, days after Captain Amarinder Singh stepped down from the post of Punjab Chief Minister following months of infighting between him and Navjot Singh Sidhu.

Captain Amarinder Singh had resigned as Chief Minister on September 18 and had told the media that the Congress leadership had let him down. He had also taken a dig at Sidhu over his resignation, saying he is not a stable man.

Sidhu was made PCC chief by Congress leadership in July to stem infighting in Punjab Congress ahead of next year’s assembly polls but the party is now grappling with a fresh crisis.

Punjab goes to elections early next year and the focus of the party is on the polls. But a constant bickering between Sidhu and Amarinder Singh is still a cause of concern. Also, the BJP government at the Center is adding to its problems.

In a move aimed at maintaining “zero tolerance” against terrorism and cross border crimes, the Centre has empowered the BSF to conduct searches, arrest suspects and make seizures up to an area of 50 km inside Indian territory from the International Border (IB) along the India-Pakistan and India-Bangladesh borders. As per the fresh order, the BSF, which was only empowered to take action up to fifteen kilometres in the states of Punjab, West Bengal and Assam, has now been authorised to spread its jurisdiction up to 50 km without any hurdle or further permission either from central or state governments.

As per the fresh order, the BSF, which was only empowered to take action up to fifteen kilometres in the states of Punjab, West Bengal and Assam, has now been authorised to spread its jurisdiction up to 50 km without any hurdle or further permission either from central or state governments. The Congress government in Punjab has opposed the increase in the jurisdiction of the Border Security Force. Shiromani Akali Dal has also opposed it. Both the parties have demanded the Centre to withdraw this decision, calling it an attack on the federal structure of the country.

Punjab Home Minister Sukhjinder Singh Randhawa has termed the Centre’s recent decision of allowing more jurisdiction to the Border Security Force (BSF) in border areas as an attempt to “weaken the spirit of federalism”.

Channi’s predecessor Captain Amarinder Singh who had to resign as Punjab chief minister amidst tensions within the Congress has however approved of the Centre’s move. “Our soldiers are being killed in Kashmir. We’re seeing more and more weapons and drugs being pushed by Pakistan-backed terrorists into Punjab. BSF’s enhanced presence and powers will only make us stronger. Let’s not drag central armed forces into politics,” Singh tweeted.

Former Punjab Congress President Sunil Jhakkar also took a dig at the chief minister when he put out a tweet stating that Channi had unwittingly managed to hand over half of Punjab to Central government.

“Be careful what you ask for! Has (Punjab CM) Charanjit Singh Channi unwittingly managed to hand over half of Punjab to Central govt. 25,000sq km (out of total 50,000sq km) has now been placed under BSF jurisdiction. Punjab Police stands castigated. Do we still want more autonomy from the States?”

But Punjab Congress leaders Pargat Singh and Vijay Inder Singh on Thursday said the centre’s decision to extend the jurisdiction of the Border Security Force (BSF) over a wide area in three states, including Punjab, is an attack on the federal structure of India. “BJP is trying to take away the rights of the states. They should not do this, they should not destroy federal structure… Punjabis have always stood together whether it was the freedom struggle or farmers’ protest.. we will fight against this too,” said Vijay Inder Singh. On the issue of drugs being supplied from across the border as one of the reasons for the BSF’s increased jurisdiction order, Pargat Singh said, “The Punjab Police, Chief Minister and Home Minister are competent enough to deal with the problem. I accept there are some black sheep who need to be identified.”

Slamming BJP and former Punjab CM Captain Amarinder Singh, Pargat Singh further said, “I’ve always said Captain is with BJP only. Earlier he went to Delhi to delay paddy procurement and now this… If you’re deploying BSF in Punjab it shows your motive is to impose governor’s rule.”

Pargat Singh had earlier in the day made accusations against Capt Amarinder Singh, who resigned from his post last month.

“I have always said Captain is with BJP only. Earlier he went to Delhi to delay paddy procurement and now this… If you are deploying BSF in Punjab it shows your motive is to impose governor’s rule,” Pargat Singh had said.

Amarinder Singh is still a member of Congress party. There are rumours of him joining the BJP but he has denied the move. With this infighting between the party’s top leaders, Sidhu has his task cut out as he eases back into the driver’s seat. 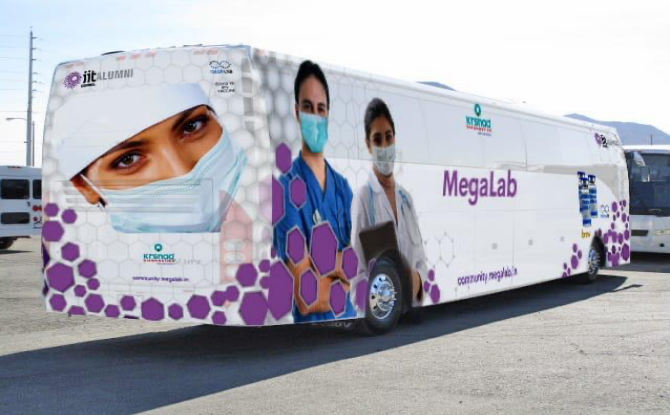 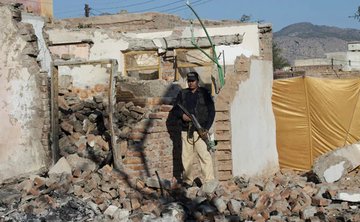