Big social media firms and the government lock horns over free speech. While most fall in line, Twitter and WhatsApp raise objections about the new IT rules in India

In a major decision, most of the major social media intermediaries, including Koo, Sharechat, Telegram, LinkedIn, Google, Facebook, WhatsApp, etc., on Friday shared details of their Chief Compliance Officer (CCO), Nodal Contact Person (NCP), and Grievance Officer (GO) with the Union Electronics and IT Ministry as required by the new I-T (Intermediary Guidelines & Digital Media Ethics Code) rules, sources informed. However, the micro-blogging site Twitter is still not following the rules.

As per the guidelines, first, the social media platforms will have to have a chief compliance officer residing in India responsible for ensuring compliance with the act and the rules.

Second is a nodal contact person who should reside in India for 24X7 coordination with law enforcement agencies. Also, social media platforms have to appoint a resident grievance officer who shall perform the grievance redressal mechanism as indicated. They also will have to publish a monthly report about the number of complaints received and the status of redressal.

After a firm response from the Central government on Thursday, Twitter sent a communication, sharing details of a lawyer working in a law firm in India as their Nodal Contact Person and Grievance Officer. However, it has not yet sent the details of the CCO to the Ministry. WhatsApp on Wednesday had moved the Delhi High Court against the Centre’s recently imposed IT Rules that would require the messaging services to “trace” the origin of particular messages sent on the service.

WhatsApp through its statement said, “Requiring messaging apps to ‘trace’ chats is the equivalent of asking us to keep a fingerprint of every single message sent on WhatsApp, which would break end-to-end encryption and fundamentally undermines people’s right to privacy.”

The government had said that if there are complaints against the dignity of users, particularly women – about exposed private parts of individuals or nudity or sexual act or impersonation etc – social media platforms will be required to remove that within 24 hours after a complaint is made.

Earlier, a petition was filed in the Delhi High Court against Twitter for alleged non-compliance with the Information Technology (Intermediary Guidelines and Digital Media Ethics Code) Rules, 2021. The petition has been filed by Amit Acharya, a practicing Advocate in the Supreme Court of India and Delhi High Court, through his lawyers Akash Vajpai and Manish Kumar.

The petition said that every significant social media intermediary has the responsibility to appoint a Resident Grievance Officer (employee of SSMI who should be resident in India) who will act as a single point authority for receiving and disposing of complaints within a fixed time.

They are also responsible for receiving and acknowledging any order, notice and direction issued by the appropriate government/competent authority or court of competent jurisdiction.

He also pointed out that the Information Technology (Intermediary Guidelines and Digital Media Ethics Code) Rules, 2021 has come into force from February 25, and the respondent Centre had given three months to every SSMI to comply with these Rules. This three-month period got over on May 25 but respondent Twitter has separately and jointly failed to appoint a Resident Grievance Officer to redress the complaints of its users with regard to the violation of the provisions of the aforesaid Rules, the petitioner said.

But Twitter on May 27 said it planned to advocate changes in core elements of India’s new IT Rules that inhibit free and open public conversation, while also expressing concern over “intimidation tactics” used by the Delhi Police against it recently in the ‘Congress toolkit’ case. Stating that it will strive to comply with the revised IT laws in India, the U.S.-headquartered firm has also sought a minimum of three-month extension of the compliance window.

“To keep our service available, we will strive to comply with applicable law in India. But, just as we do around the world, we will continue to be strictly guided by principles of transparency, a commitment to empowering every voice on the service, and protecting freedom of expression and privacy under the rule of law,” a company spokesperson said.

The spokesperson added that Twitter is at present concerned by recent events regarding its employees in India and the potential threat to freedom of expression for its users. “We, alongside many in civil society in India and around the world, have concerns with regards to the use of intimidation tactics by the police in response to enforcement of our global Terms of Service, as well as with core elements of the new IT Rules,” the company spokesperson added.

Twitter plans to advocate for changes to elements of these regulations that inhibit free and open public conversation. “We will continue our constructive dialogue with the Indian government and believe it is critical to adopt a collaborative approach. It is the collective responsibility of elected officials, industry and civil society to safeguard the interests of the public,” the spokesperson noted.

According to Twitter, it is particularly concerned about the requirement to make an individual (the compliance officer) criminally liable for content on the platform, the requirements for proactive monitoring and the blanket authority to seek information about its customers. It believes this represents dangerous overreach that is inconsistent with open and democratic principles.

The company has also said that the Ministry of Electronic and IT should publish the Standard Operating Protocols on procedural aspects of compliance for public consultation. “We also would like to reaffirm that Twitter continues to accept grievances from users and law enforcement via our existing grievance redressal channel available here under the new Rules,” it said.

Twitter maintains that the escalated content constitutes legitimate free speech. However, it has been compelled to withhold in response to a non-compliance notice due to the law’s limited scope under Section 69A, which gives limited room to an intermediary to defend the content. Not doing so poses penal consequences with many risks for Twitter employees.

The Delhi Police responded to Twitter’s statement. “Twitter, being a public platform, must lead by example in demonstrating transparency in its functioning which has a bearing on public discourse and should proactively bring clarity into what are subject matters of public domain,” it said.

In another development, WhatsApp has sued the Indian government to stop what it said were oppressive new internet rules that would require it to make people’s messages “traceable” to outside parties for the first time. The lawsuit, filed by WhatsApp in the Delhi High Court, seeks to block the enforceability of the rules that were handed down by the government this year. WhatsApp, a service owned by Facebook that sends encrypted messages, claimed in its suit that the rules, which were set to go into effect on Wednesday, were unconstitutional.

Suing India’s government is a highly unusual step by WhatsApp, which has rarely engaged with national governments in court. But the service said that making its messages traceable “would severely undermine the privacy of billions of people who communicate digitally” and effectively impair its security.

“Civil society and technical experts around the world have consistently argued that a requirement to ‘trace’ private messages would break end-to-end encryption and lead to real abuse,” a WhatsApp spokesman said. “WhatsApp is committed to protecting the privacy of people’s personal messages and we will continue to do all we can within the laws of India to do so.”

Ravi Shankar Prasad, India’s minister of electronics and information technology, said in a statement late Wednesday that the government would protect Indians’ right to privacy up to a point, but that “it is also the responsibility of the government to maintain law and order and ensure national security.”

The lawsuit is part of a broadening battle between the biggest tech companies and governments around the world over which of them has the upper hand. Australia and the European Union have drafted or passed laws to limit the power of Google, Facebook and other companies over online speech, while other countries are trying to rein in the companies’ services to stifle dissent and squash protests. China has recently warned some of its biggest internet companies against engaging in anticompetitive practices. 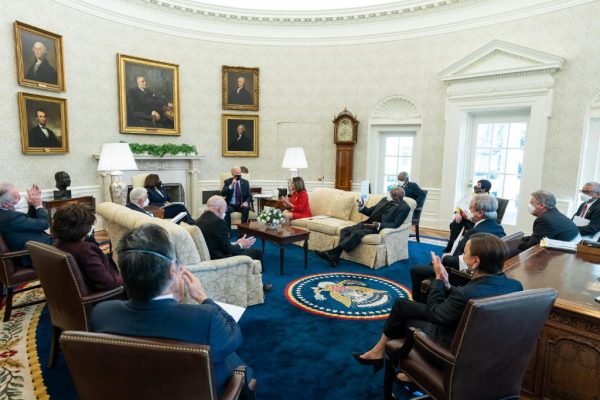 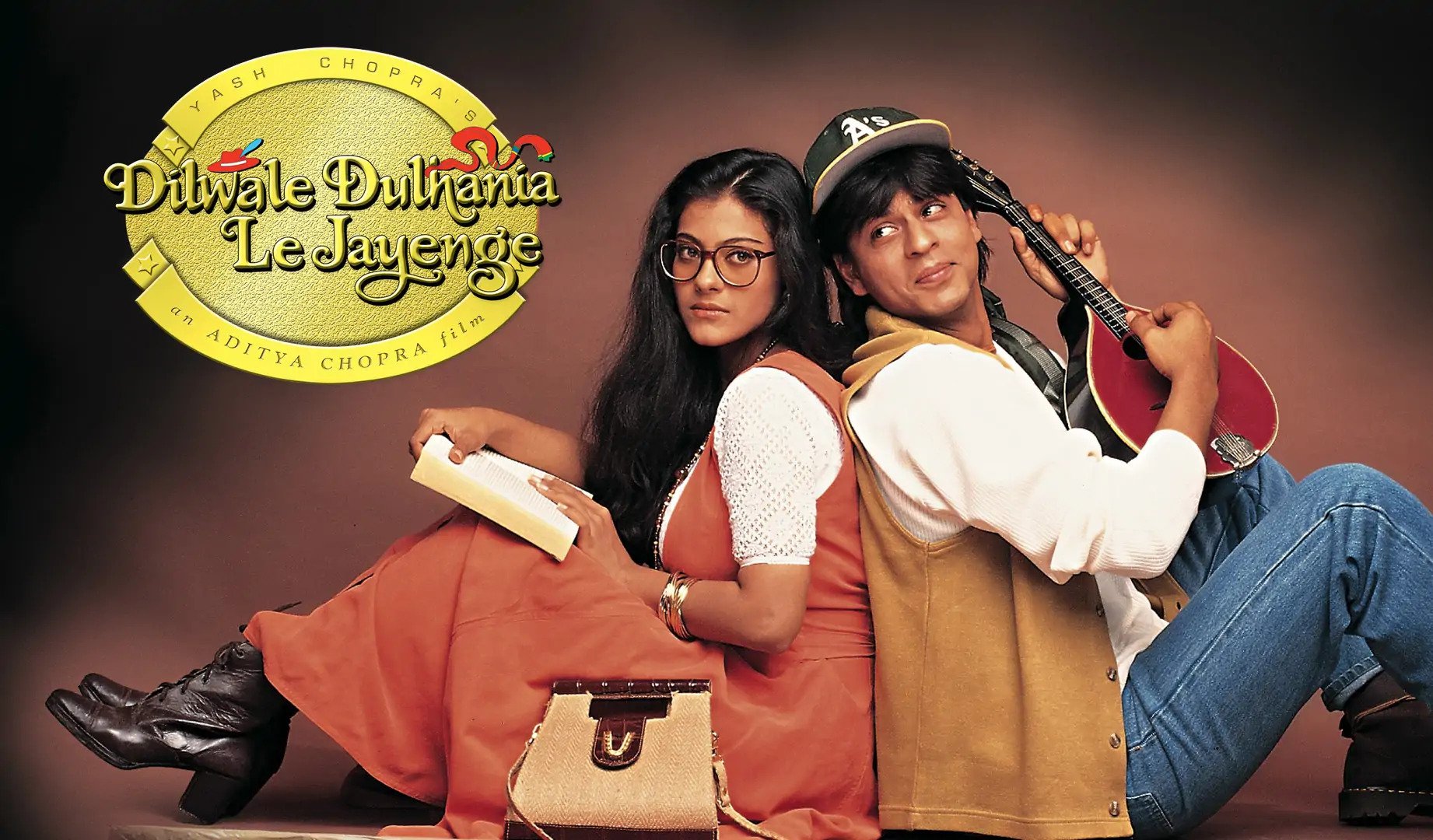 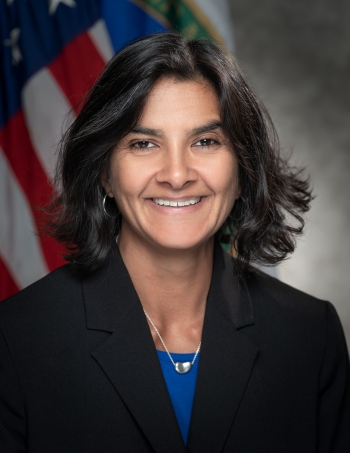 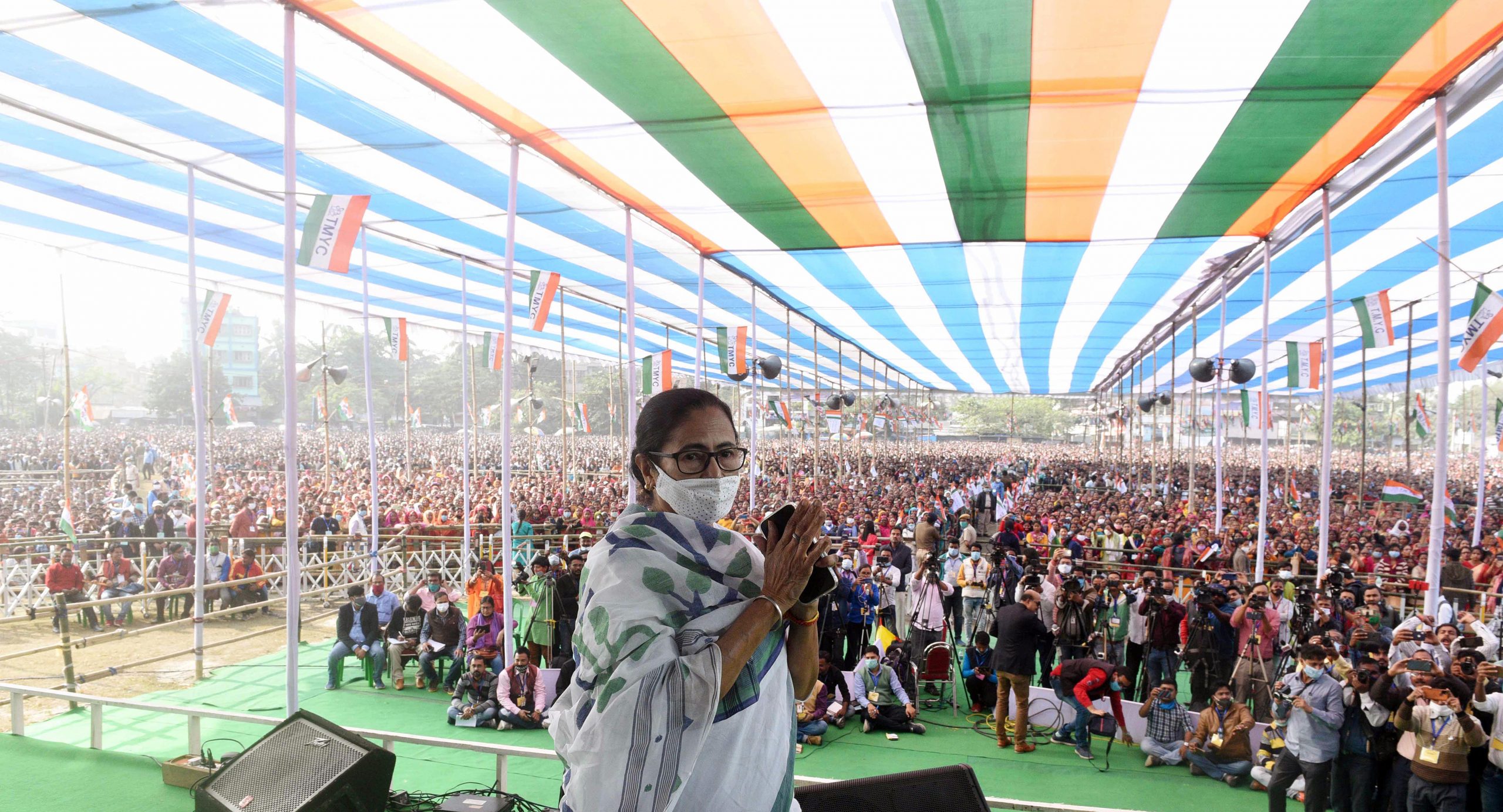 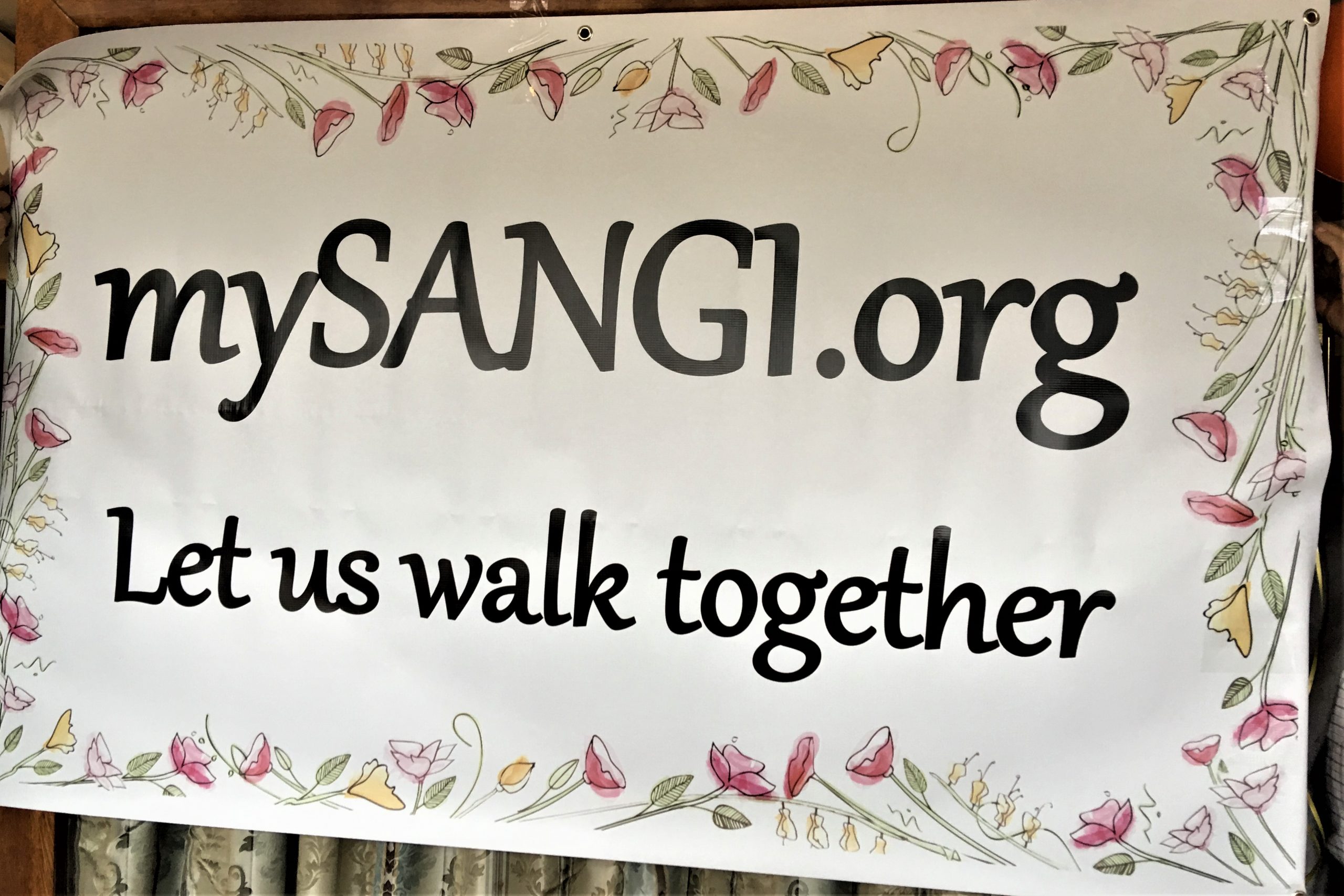