India is one of three countries to have more than 290,000 deaths attributed to COVID-19, according to John Hopkins University of Medicine. The United States has the most, with more than 580,000 lives lost to the virus. “Whether it be India, whether it be Jordan, whether it be Jamaica, there’s a number of countries that are having none with the level of human suffering that’s going on right now than India,” Warner said.

Warner listened to concerns and ideas during a roundtable at The Signature in Ashburn with community and business leaders from Loudoun County. The Asian community makes up 20.4% of the county population as of 2019, according to the U.S. Census.

Last month, Warner and his colleague, U.S. Sen. John Cornyn (R-TX), the co-chairs of the Senate India Caucus, urged President Joe Biden (D) in a letter to increase efforts to support hard-hit countries such as India with medical supplies and surplus vaccinations due to the surge in coronavirus infections, according to Warner’s office.

Shortly after Warner and Cornyn’s intervention, the U.S. delivered $100 million worth of supplies to India including oxygen equipment and vaccine-manufacturing supplies to support frontline workers. U.S. assistance has reached more than 9.7 million Indian’s, according to the White House.

India and the U.S. have worked together for over 70 years to combat outbreaks, advance health security and fight tuberculosis since 1988.

However, since the delivery, residents and business owners at Friday’s roundtable said they are concerned about how those resources are being allocated. 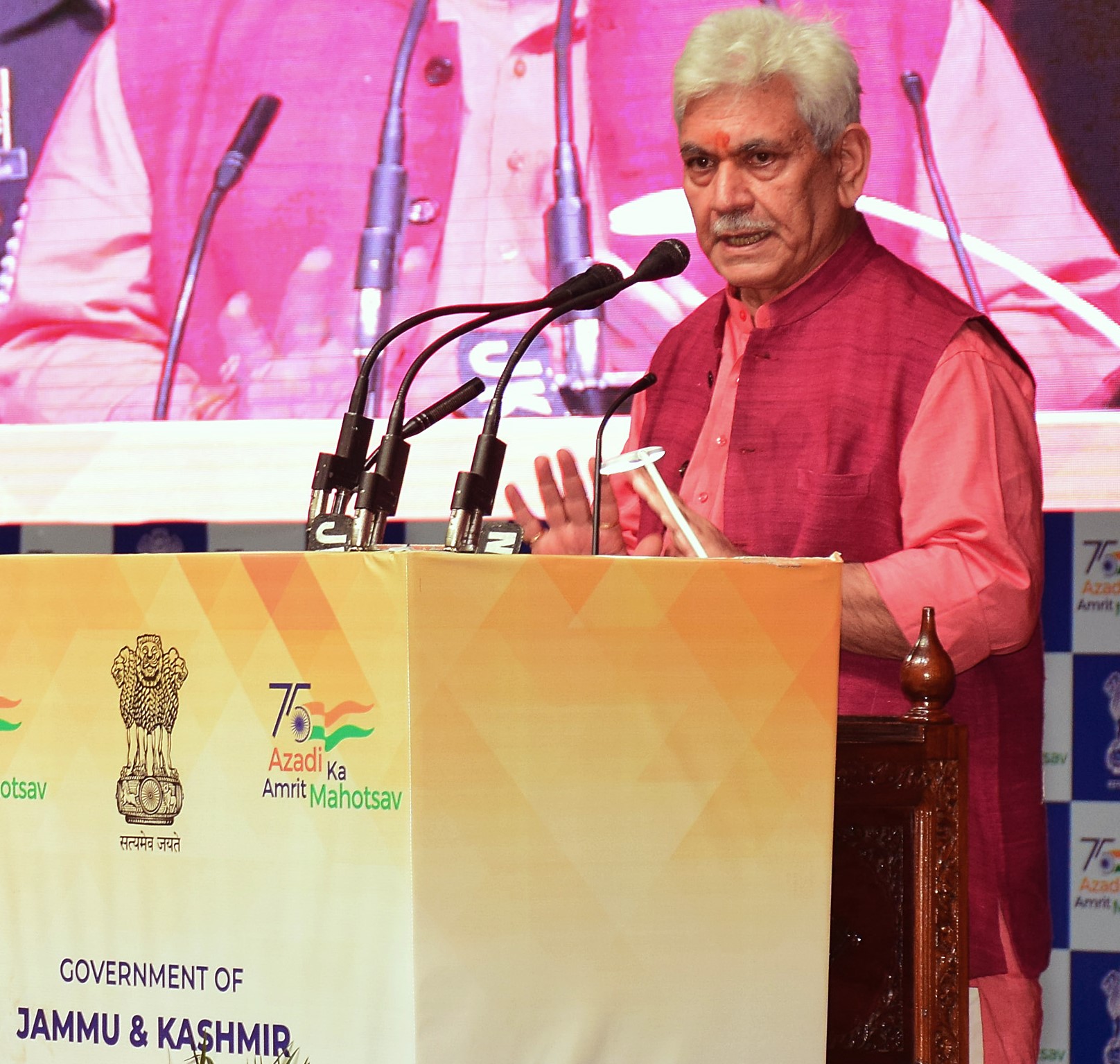 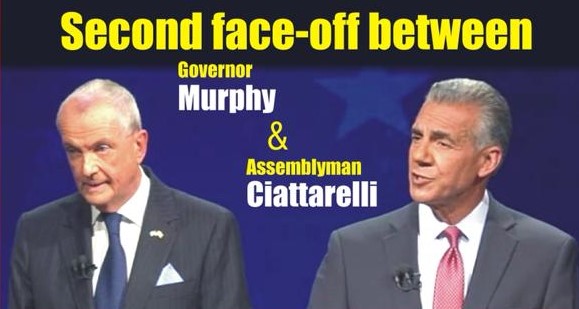 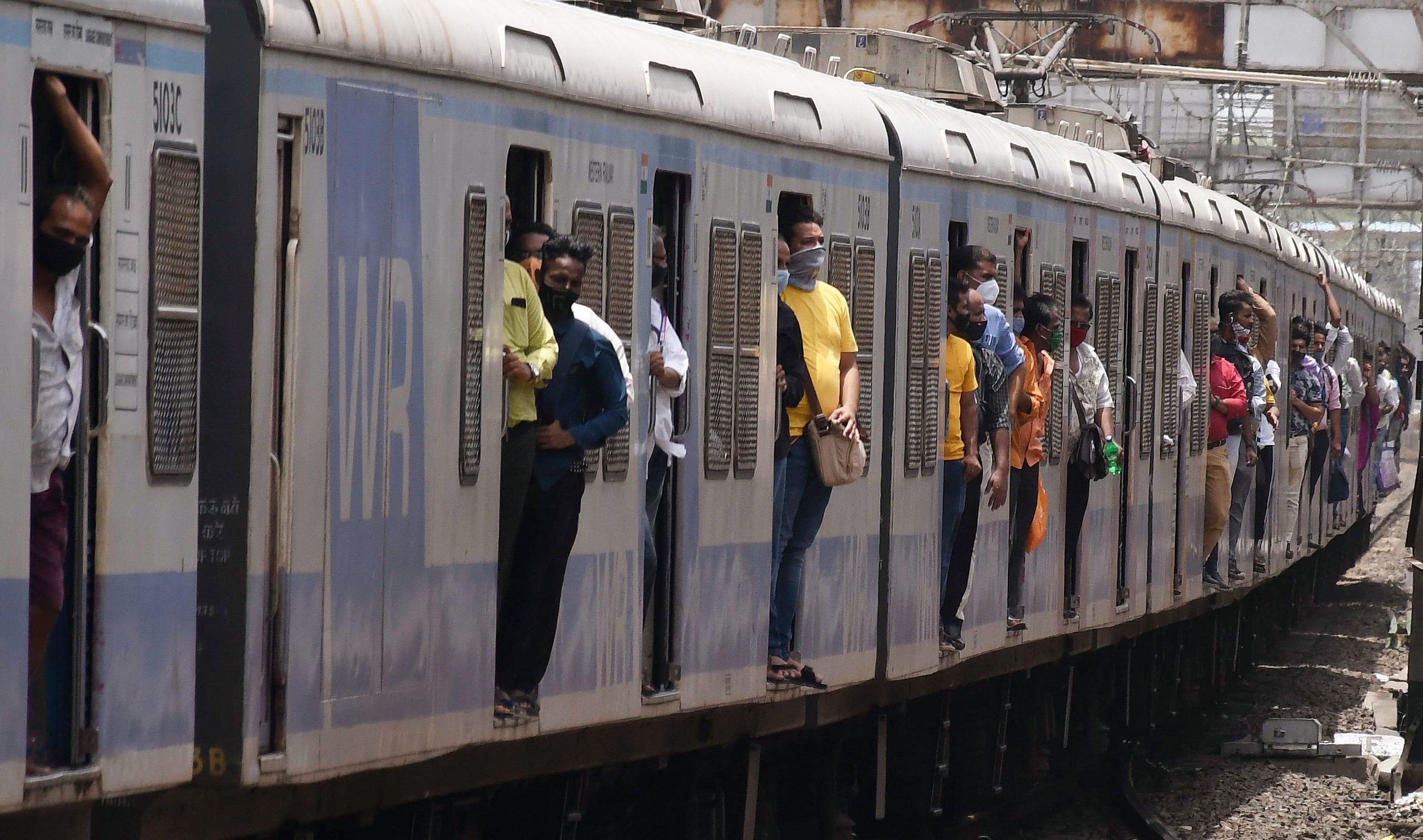