Internal company documents reviewed by Reuters show that Amazon for several years has been providing preferential treatment to a small group of sellers on its platform in India, publicly misrepresented its ties with the sellers, and used them to dodge the strict foreign investment regulations that affect the company. The documents dated between 2012 and 2019 indicates how Amazon has been adjusting its corporate structures every time the government imposed fresh restrictions, which were imposed to protect small businesses.

A document revealed that a third of the value of all goods sold on the company’s website were from around 33 Amazon sellers in early 2019. This means that out of Amazon’s more than 400,000 sellers in India, some 33 of them accounted for two-thirds of its online sales. Another finding is that Amazon exercised control over the inventory of some of the biggest sellers on Amazon.in, despite its public claim that all sellers operate independently on its platform.

One document shows that the e-commerce giant helped Cloudtail, a seller that has an indirect equity stake, in cutting special deals with big tech manufacturers. One of the notes in a document contains a frank appraisal of Indian Prime Minister Narendra Modi. It said: “PM Modi is not an intellectual or an academic but believes that strong administration and governance is the key to running a successful government.”

Amazon has already been facing intense scrutiny by Indian regulators and the information in the revealed documents could put the firm in further risks. In a statement, the company said that it has always complied with India’s law and has continuously made the necessary changes to ensure compliance at all times as the government policies evolved. The company also said that it “does not give preferential treatment to any seller on its marketplace.” 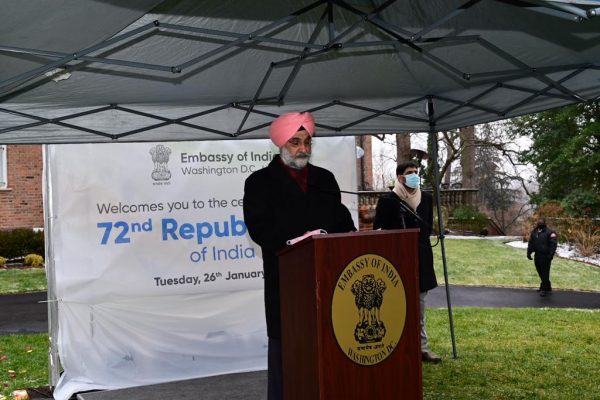 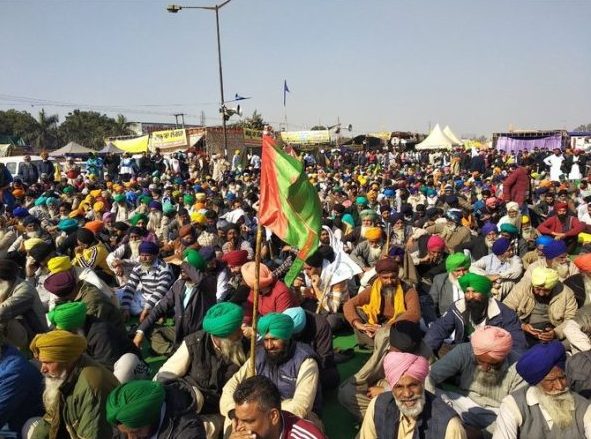