Following the glacier burst in Chamoli, 168 are still missing, though 36 dead bodies have been recovered so far

In a major natural disaster, a glacier broke in the Tapovan-Reni area of Chamoli District of Uttarakhand on Sunday, which led to massive flooding in Dhauliganga and Alaknanda rivers and damaged houses and the nearby Rishiganga power project.

Following the glacier burst in Chamoli, 168 are still missing, though 36 dead bodies have been recovered so far. As many as 206 people went missing after the glacier burst. The rescue operations continued at Tapovan tunnel in Chamoli district on the sixth day following the disaster. “Our teams are continuously searching for bodies. A team has also been deployed to search for bodies along the river. All agencies involved in rescue operation are working round the clock,” said PK Tiwary NDRF Commandant, at Tapovan tunnel in Chamoli district.

Earlier on Thursday, the rescue operation was temporarily halted following a rise in the level of water in the Rishiganga River. Around 30 people are feared trapped inside the tunnel. The Chamoli Police also informed that the water level in the Rishiganga is rising and the people living in nearby areas are being alerted.

The police have requested people to be on alert and not to panic.

After a while, the rescue operation resumes at the tunnel after it was temporarily halted following a rise in the water level of the Rishiganga river. An NDRF personnel said, “Water level was rising so teams were shifted to safer locations. The operation has resumed with limited teams.”

A glacier broke in the Tapovan-Reni area of Chamoli District of Uttarakhand on Sunday, which led to massive flooding in Dhauliganga and Alaknanda rivers and damaged houses and the nearby Rishiganga power project.

Now, after the formation of a lake near Raini village in Joshimath following the glacier burst causing massive destruction in Chamoli, the State Disaster Response Force (SDRF) has reached the spot, informed Uttrakhand Police Headquarters.

“SDRF team has reached the lake that has formed upstream of Raini village near Tapovan. Though it is a lake, water is discharging from it. The lake appears to be around 350 meters long. We will get more information after the team returns,” said Nilesh Anand Bharan, Deputy Inspector General of Police (Law and Order). Earlier on Friday, Uttarakhand Chief Minister Trivendra Singh Rawat told media persons, “We have information about a lake that has been formed near Raini village in Joshimath. The lake is being monitored through satellites. Right now, we need to be cautious, but there is nothing to be worried about.”

“It is about 400 meters wide. We do not know the depth. A team of scientists will visit the site to keep a check on it. They will air-dropped on the site for 3-4 hours through a helicopter and will submit a report. The Air Force is ready for this,” he added.

Chief Operating Officer Sam Kumar said that Garuda Aerospace has sent four types of drones – video surveillance drone, stringing drone to transport electric cables, emergency supply drone and tunnel inspection drone at the glacier burst site. “Where the choppers will not be able to fly, we will fly the drones in those areas and deliver food packets and medicines to affected people. The tunnel drone will inspect the tunnel to check if there are people stuck in the tunnel,” he said.

Kumar said that he is very proud of the fact that NDRF has chosen Garuda to assist their work in calamities.

“Earlier, we sent our drones for sanitation during COVID-19. We sent drones for locust control operations in Rajasthan and Uttar Pradesh,” he said.

Uttarakhand Chief Minister Trivendra Singh Rawat said that the rescue team has managed to reach the Malari valley area in the Dhauli Ganga valley through a rope to deliver ration packages. 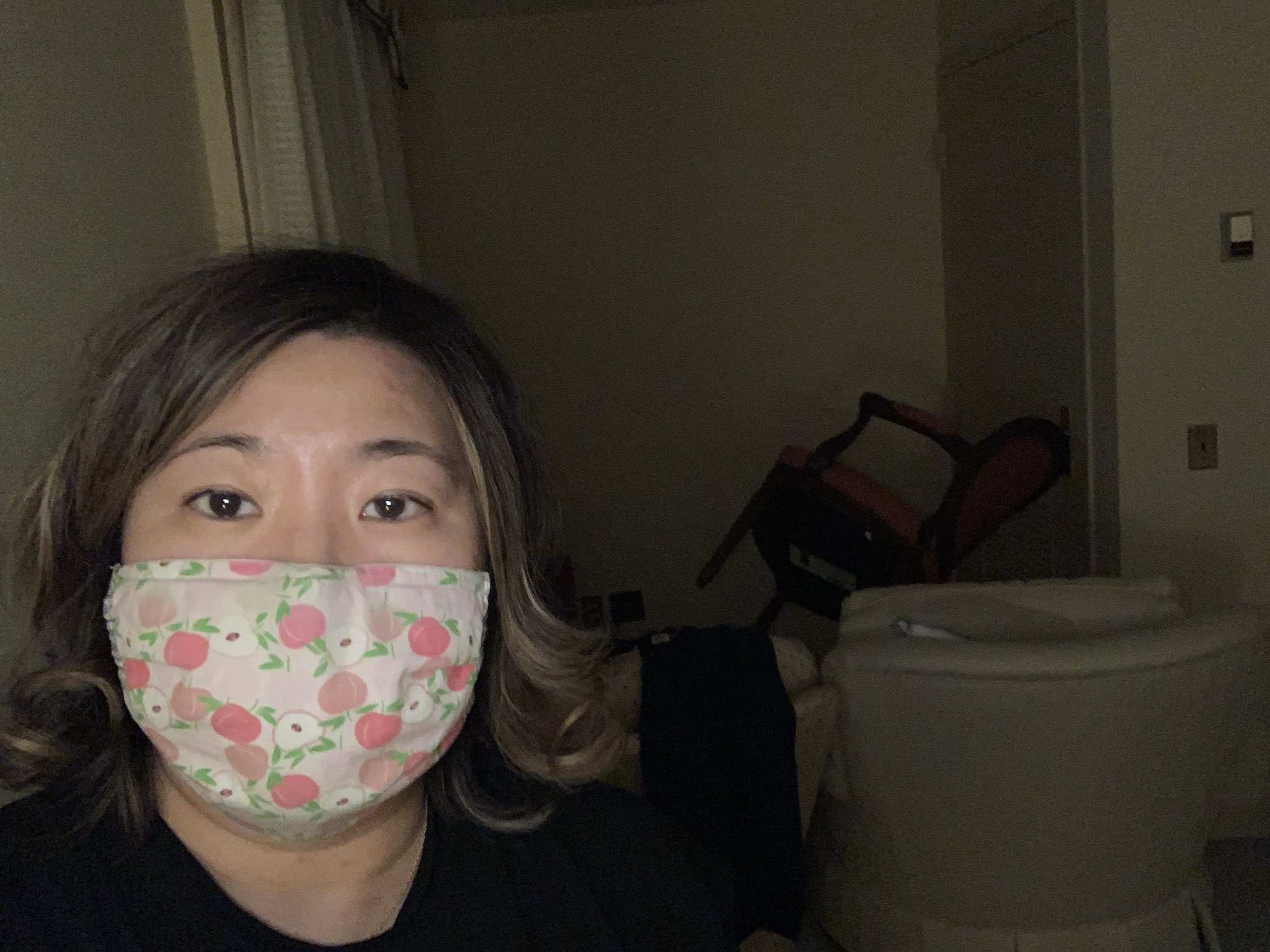