“This is VHP’s campaign initiated to seek a contribution towards the construction of Ram temple in Ayodhya cutting across languages, castes, communities and classes,” informed a senior VHP member.

Talking about the donation received by VHP from President Kovind, Alok Kumar told ANI, “He is the first citizen of the country. So, we went to him to initiate this drive and he met us with his family and donated a sum of Rs 5,00,100 and gave his good wishes for the success of the mission.”

Talking about the further action plan on the collection of funds for the construction of the temple he said, “In this time we will go to 13,000 families. The initial estimate was Rs 11 crore, now it is Rs 13 crore, which means 65,000 families spread over 5,25,000 villages. So, this is the most comprehensive campaign for the temple and we will unify the country.”

Talking to ANI about the availability of contributing to the temple online he responded, “Certainly, that is on the website and even this entire money, most of it is going to be received through cheques. All the money that is collected will be deposited in a bank within 48 hours of the collection. 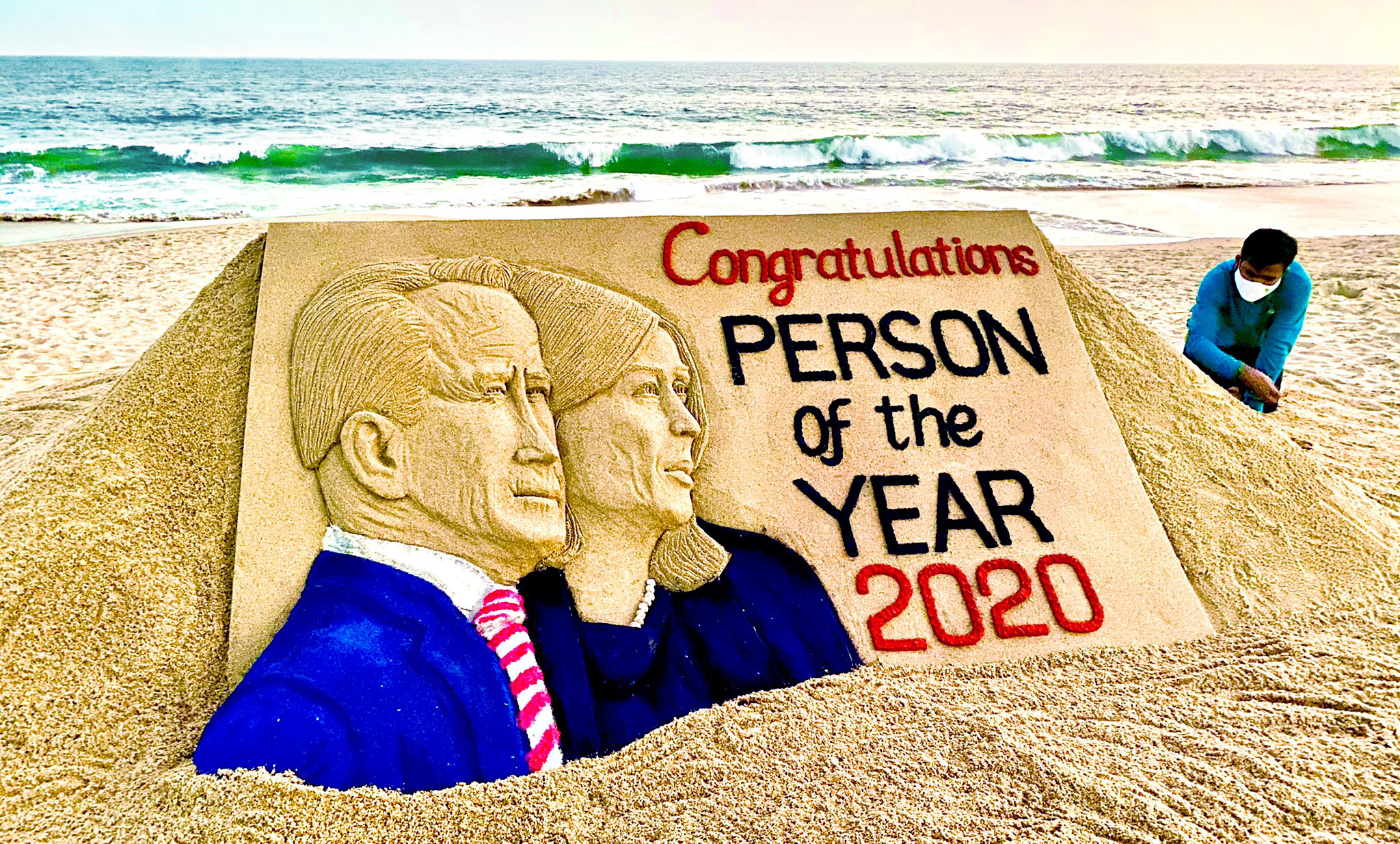 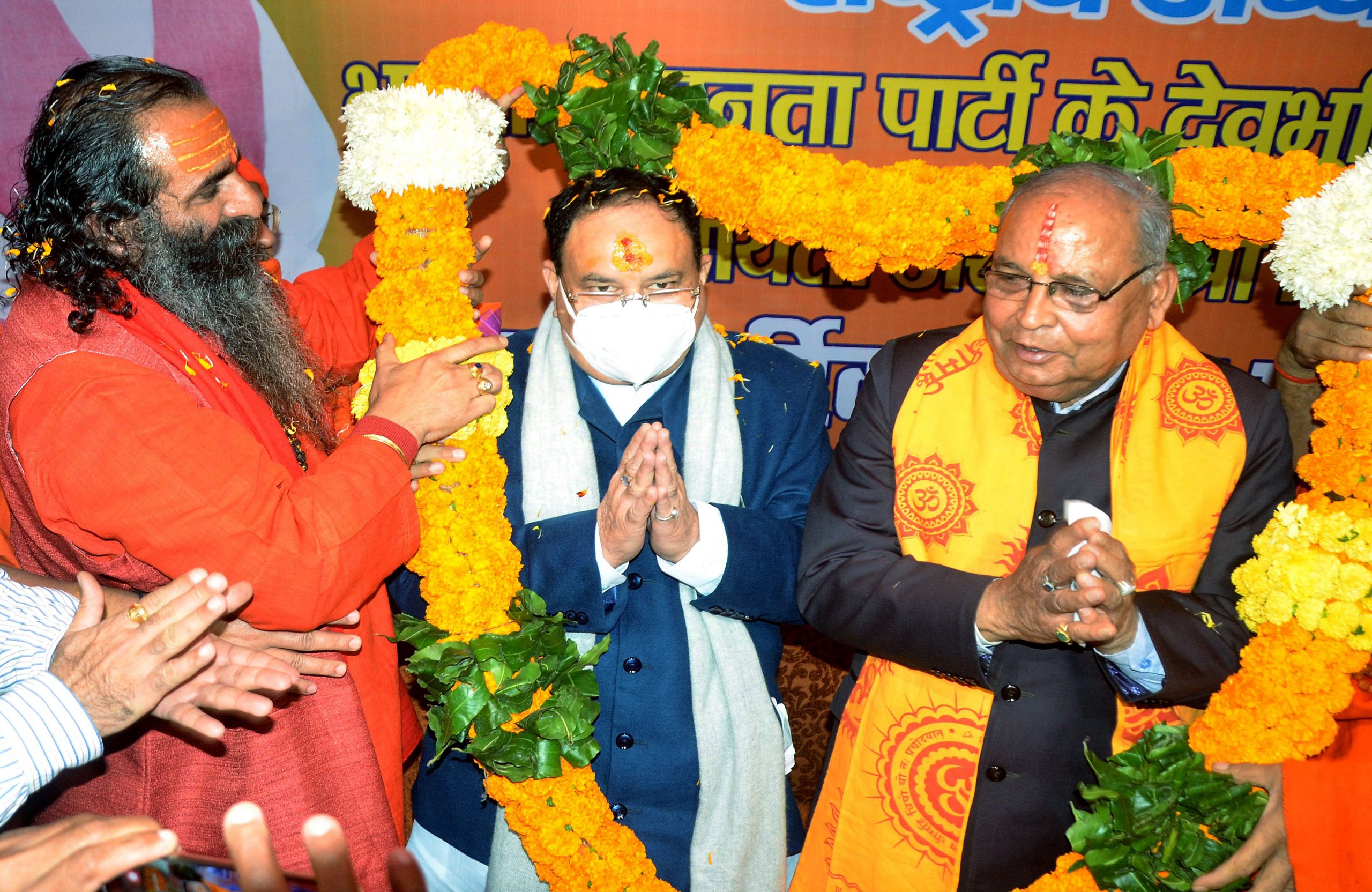 An Eye on India 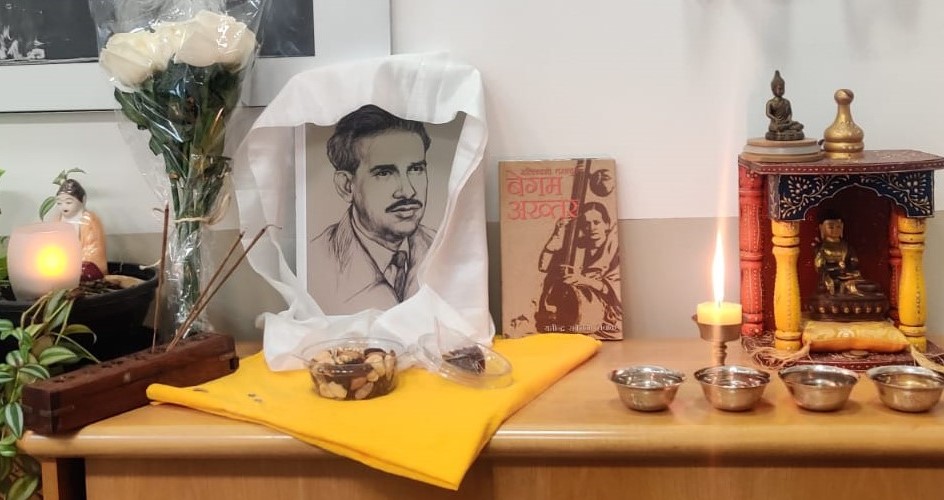 A homage to an upright officer, an impeccable gentleman and a fearless poet 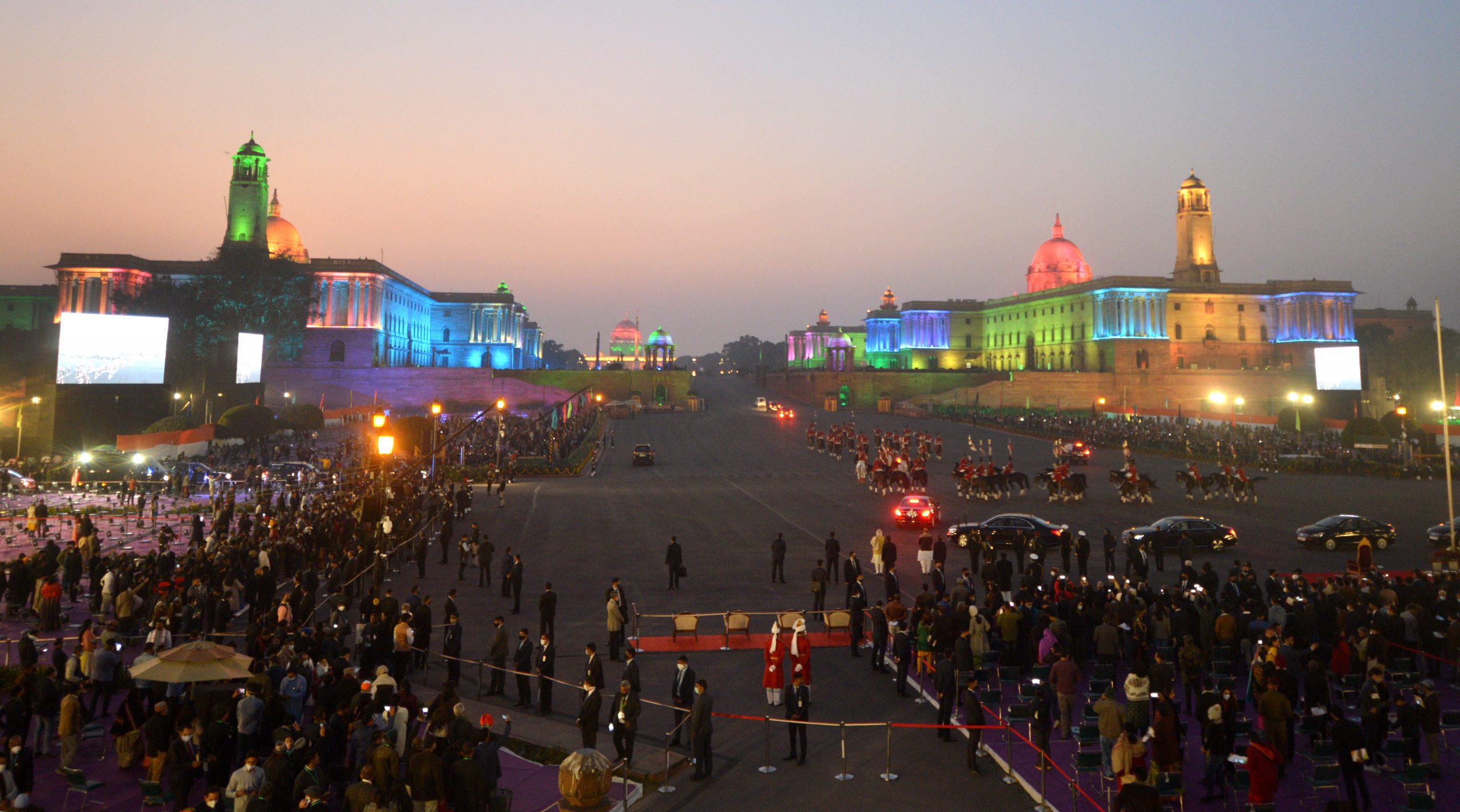