People who had wished the Taliban in Kabul well were hopeful that Pakistan would not have to support the US efforts in the region anymore. It pleased the anti-America forces in the country which hoped that the allegedly pro-India leaders like Karzai or Ghani would be out of Afghanistan’s politics

It is said that in politics there are no permanent friends or enemies, there are only permanent interests. Therefore, politicians, particularly the rulers of a country, assess long-term implications of the policies that they pursue and take decisions accordingly. The latest rise in terror attacks in Pakistan indicate that the government and the security institutions in the country have failed to calculate the implications of their direct/indirect support to the Taliban. The threat is compounded by the fact that Tehrik-i-Taliban Pakistan (TTP) has announced ending of the ceasefire agreed to in November 2021. Immediately after the announcement, a suicide attack in Quetta, Balochistan killed three and injured many people.

Insurgents across the world have been able to use their transnational links and support to survive as well as garner support. They do not stay loyal to only one patron, howsoever close they may have been at one point in time. The Taliban are no exception to this rule. The Pakistani state, as advised by many, both internally as well externally, did not factor in the implications of Taliban’s nationalistic stand as well as the challenges they would face once the Taliban reclaimed Kabul. Overlooking these factors, Islamabad seems to have committed a strategic blunder.

Pakistan was jubilant about the removal of the Ashraf Ghani government in Kabul, less so about the withdrawal of the United States (US)-led troops on 15 August 2021. Then Prime Minister Imran Khan had commented on the Taliban’s takeover that the Afghans had “broken the shackles of slavery” Many in Pakistan “celebrated” the US withdrawal from Afghanistan and the Taliban’s arrival in Kabul for various reasons.

None of them, however, could fully comprehend the reality that the Taliban, after they were back in power in Kabul, were likely to operate as a state, with their own priorities and challenges.

People who had wished the Taliban in Kabul well were hopeful that Pakistan would not have to support the US efforts in the region anymore. It pleased the anti-America forces in the country which hoped that the allegedly pro-India leaders like Karzai or Ghani would be out of Afghanistan’s politics. More importantly, with the Taliban back in Kabul, it was hoped that ties between Pakistan and Afghanistan will improve significantly. Islamabad threw its full weight behind the Taliban expecting that it would help Pakistan in eliminating the TTP, which posed a major security threat to Pakistan. When many countries were expressing their reservations about Taliban’s ideology and their approach to women, girls and minorities, then Foreign Minister of Pakistan, Shah Mehmood Qureshi dismissed it as propaganda.

There were commentators in Pakistan who held that if Afghanistan was to become a pariah state or an unstable country with the Taliban as a nationalistic force too weak to govern, it was going to be a massive challenge for Pakistan. A regime with no coherence within the group and weak control over the country could not act against groups like TTP. Moreover, some reports indicated that anti-Pakistan hatred among common Afghans was intense. Due to various reasons, “Afghans do not consider themselves responsible for their miseries and destruction”, wrote one commentator in an Urdu daily, Nawa-e-Waqt, “but [put the blame on] the policies of Pakistan in Afghanistan”.

Some experts did warn against the churlish celebrations. Former ambassador Maleeha Lodhi presciently wrote after the fall of Kabul that Islamabad should practice caution “as a fluid situation can encourage cross-border attacks from militant groups based in Afghanistan that Kabul has yet to act against and on which Islamabad should secure ironclad guarantees”.

According to a report by the Pakistan Institute of Peace Studies (PIPS) in October 2022, since the Taliban returned to power in Afghanistan on 15 August 2021, Pakistan witnessed a 51 per cent increase in terror attacks in a single year.

The latest TTP attack took place on 14 November 2022 after which the main crossing for trade between the two countries, the ‘Friendship Gate’ at the Wesh-Chaman border, had to be closed. The attackers came from the Afghan side and killed one security personnel, according to reports.

The jubilations in Pakistan over the Taliban victory in Afghanistan, therefore, did not last long. Expectedly, the Taliban focused on their national interests once they were back in power. Their immediate security calculations were different from that of Pakistan. Moreover, they shared their ideological moorings with TTP.

At the very beginning of the Taliban 2.0 rule, Pakistan had asked the Taliban to take action against TTP “as a test case” to prove both their power and commitment to their words that they would act against terrorism. “If the Taliban can’t address concerns of Pakistan, then who would trust them and their promise of cutting ties to al Qaeda and other such groups”, one Pakistani official was quoted as saying. The Taliban always claimed that the Afghan territory would not be used by terrorists against any other state.

However, when the Taliban failed to act against the TTP, capturing the frustrations on the Pakistani side, senior journalist Saleem Safi wrote in Jang that Pakistan’s policy on Afghanistan was flawed, based on three assumptions: One, the American presence was the root problem in Afghanistan; two, Ashraf Ghani, Hamid Karzai and Abdullah Abdullah were Pakistan’s enemies and the Taliban are friends; and third, there is no connection between the Afghan Taliban and TTP.

Once the Taliban came to power, these assumptions were proved wrong. Afghanistan under the Taliban helped the TTP to re-unite and re-emerge with full force. They reportedly armed themselves with sophisticated weapons that were left behind by the foreign troops, which could not have occurred with overt or covert Taliban blessings.

The TTP, despite the promises of the Taliban, continued with their offensive and increased their attacks. On 14 April 2022, in an attack in North Waziristan, seven Pakistani soldiers were killed, leading to a harsh exchange of statements between the two countries. The sharp response from Pakistan’s Ministry of Foreign Affairs stated that

With the Taliban unwilling or incapable of stopping the terror attacks across the border, Pakistan carried out strikes inside the Afghan territory on 15 April to target terrorists. The reaction from the Taliban officials and the Afghans for violating Afghanistan’s sovereignty was on expected lines. Taliban spokesman Zabihullah Mujahid warned Pakistan “not to test the patience of Afghans on such issues and not repeat the same mistake again otherwise it will have bad consequences”.

There is an overwhelming feeling in Pakistan that the Taliban have betrayed their trust and forgotten the material and moral support they had received in their struggle against the Americans. It is not difficult to understand why Pakistan, after backing the Taliban to the hilt, has not recognized their government as legitimate after almost a year.

Given the grave challenges the Taliban face in Afghanistan, it is hard to predict what the future holds for Pakistan–Afghanistan relations. Meanwhile, Pakistan has learnt it the hard way that it has to fight its own war against the TTP. Islamabad may continue to prod the Taliban to take action against the TTP members and stop them from using the Afghan territory against Pakistan. However, given the ideological convergence TTP has with the Taliban and the support that they receive from the people in south-eastern Afghanistan, the Taliban may not be able to fulfil Pakistan’s request.

Not only do they fear of backlash from within their own ranks if they act against the TTP, they also apprehend that if they act against the TTP, its members may join other terror groups like Daesh and Al-Qaeda. They are also perhaps too conscious of the implications of acting at the bidding of Pakistan, especially when there was a perception that they were merely acting as puppets of Pakistan. In their earlier avatar in the 1990s also, the Taliban had refused to recognize the Durand Line as the border between the two countries. Now too, they are likely to pose as uncompromising Afghan nationalists, and not stooges of some other country. All these issues are likely to create rifts and conflicts between the Taliban and Pakistan.

This article first appeared in the Comments section of the website (www.idsa.in) of Manohar Parrikar Institute for Defense Studies and Analyses, New Delhi on December 8, 2022 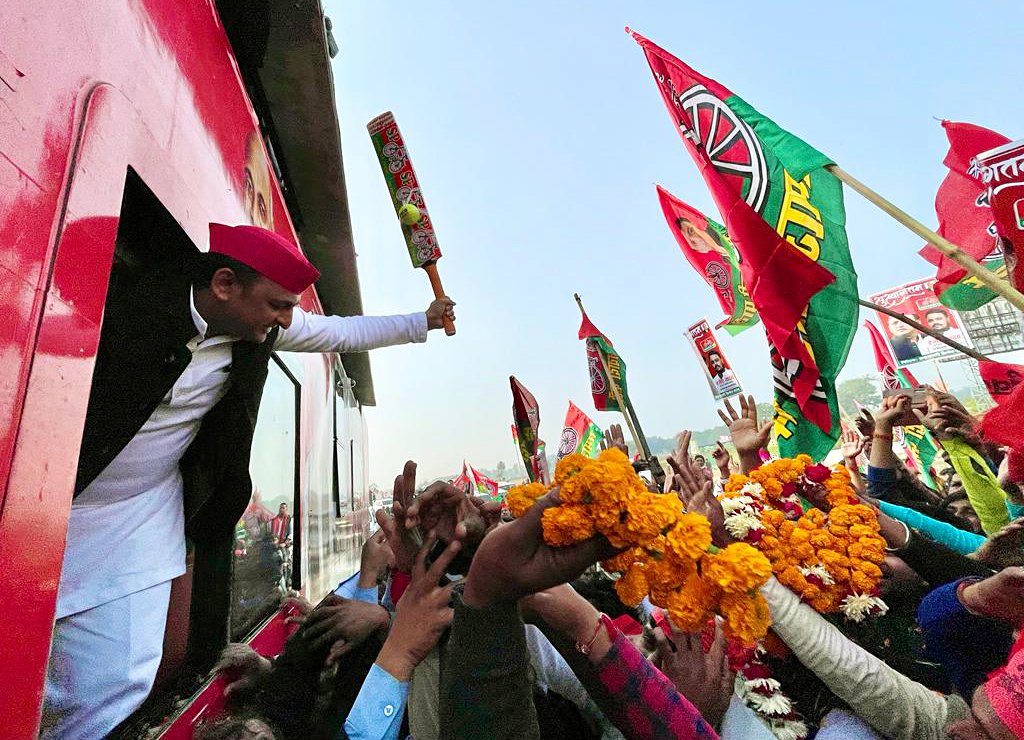 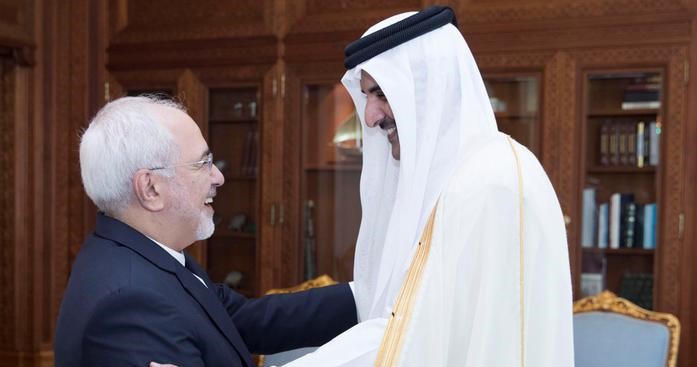 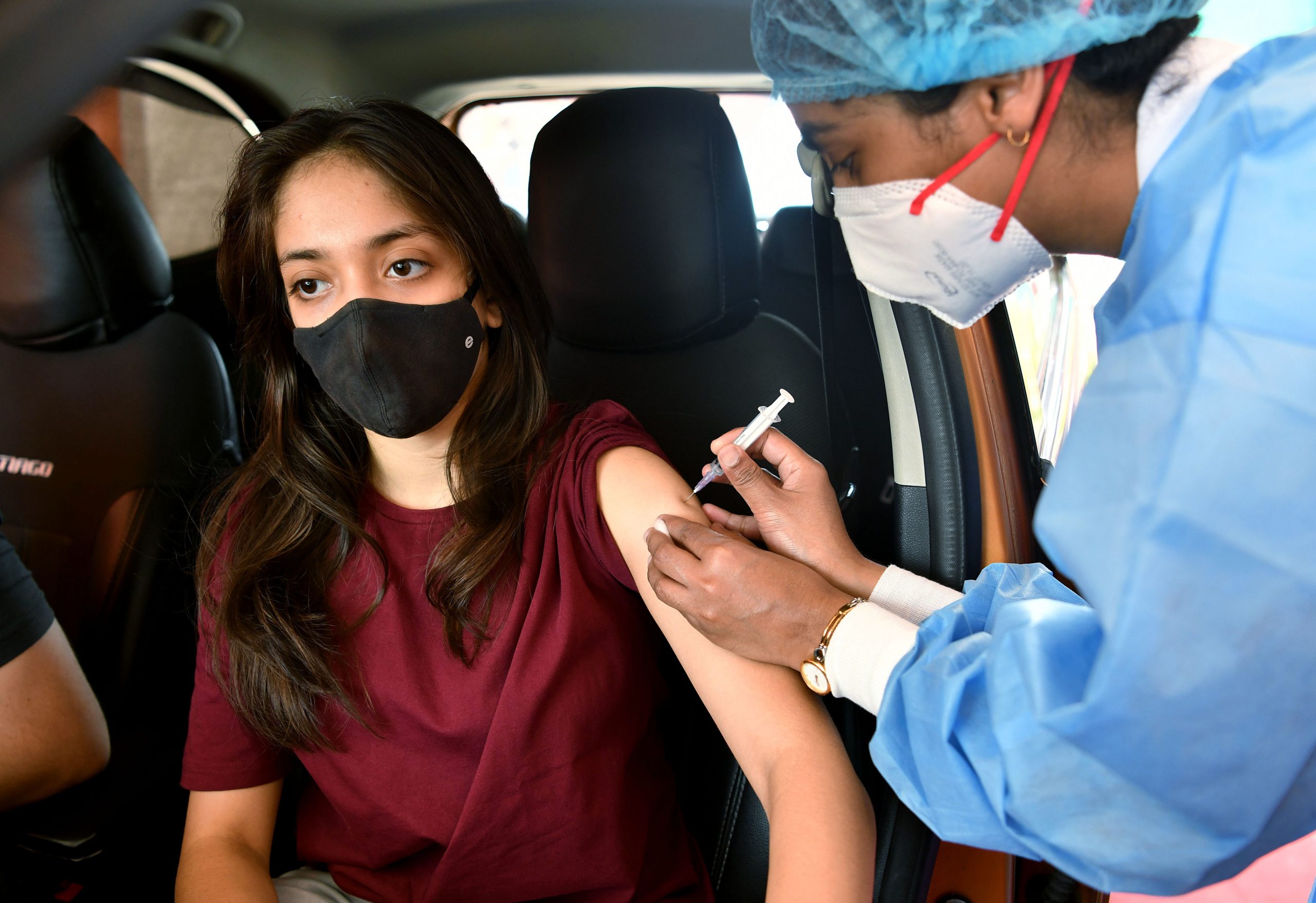 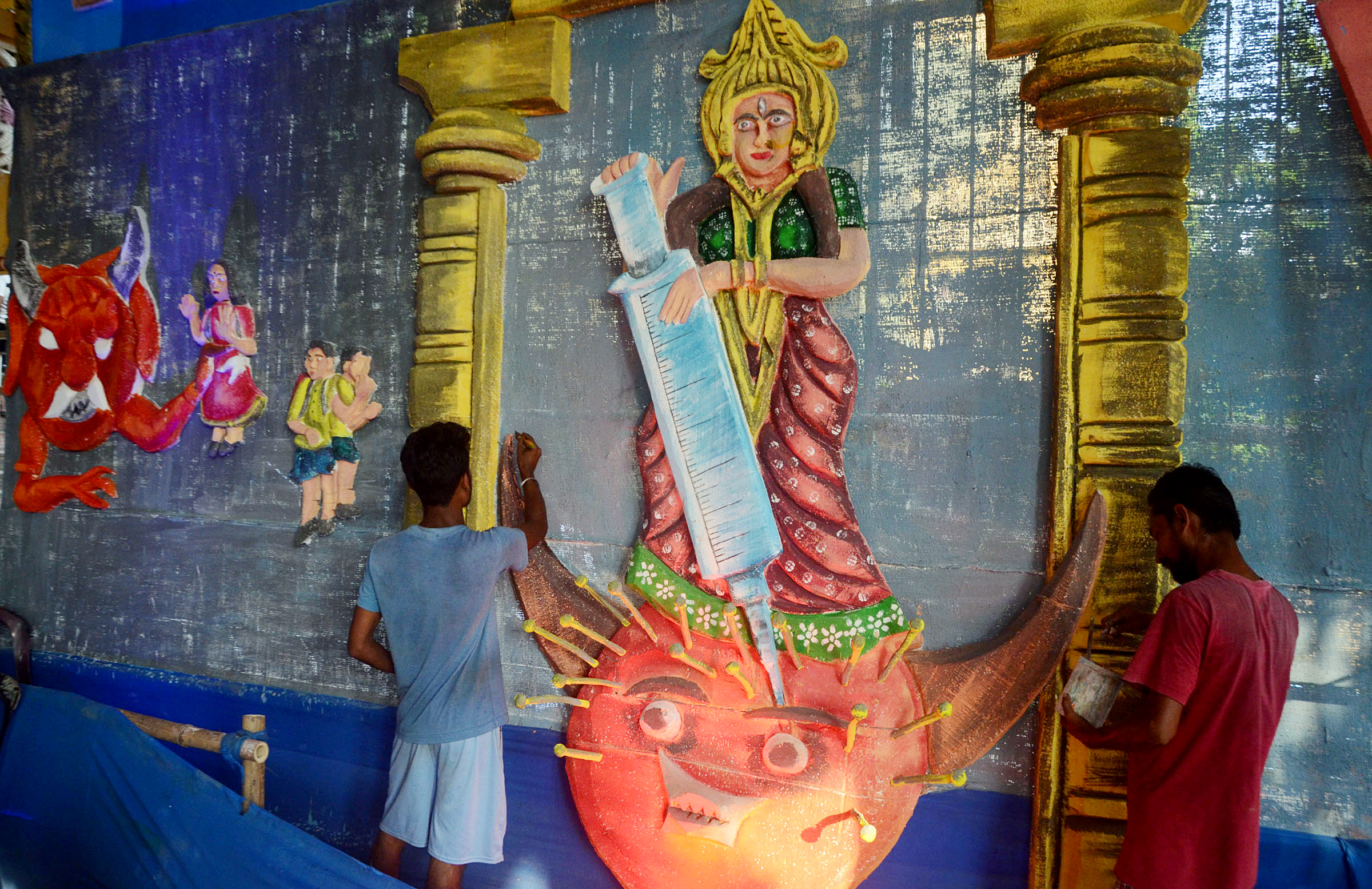