With the Gandhis – Sonia and Rahul — not running for the top post, the grand old party is all set to get a non-Gandhi president after more than 25 years. Who is likely to lead the oldest political party in India at this crucial time?

After a few days of intense drama, Congress Central Election Authority chairman Madhusudan Mistry on Friday said that a total of 20 nomination forms have been received, adding that the Gandhi family is not supporting any candidate for the party’s president post.

With the Gandhis – Sonia, Rahul and Priyanka — not running for the top post this time around, the grand old party is all set to get a non-Gandhi president after over 25 years.

This comes after Mallikarjun Kharge, who is a known Gandhi family loyalist, entered into the fray at the eleventh hour. While several top leaders including from the G-23 faction flanked Kharge when he filed the nomination papers today. Mistry added that 14 nominations were received by Mallikarjun Kharge, five by Shashi Tharoor and one by Jharkhand Congress leader KN Tripathi.

“14 forms submitted by (Mallikarjun) Kharge, 5 by Shashi Tharoor and one by KN Tripathi. Tomorrow, we will scrutinize forms and tomorrow evening we will announce forms that are valid and the names of candidates,” said Mistry at the press briefing.

He further said that the Gandhi family has not endorsed any candidate for the presidential polls. “None of these three is an official candidate of the party. They are contesting on their own. The Gandhi family has not endorsed anyone’s nomination. Congress president has made it very clear that she will stay neutral throughout the process and if someone claims he has her blessings and it is incorrect: Madhusudan Mistry

He also added that candidates are in the fray of their own volition and Gandhis are neutral in this contest and are not supporting anyone.

Earlier, senior Congress leader and MP, Shashi Tharoor on Friday filed his nomination for the post of party President at the office of the All-India Congress Committee (AICC) in the national capital.

But Kharge has received support from nearly 30 Congress leaders for the party’s presidential polls. These names include Deepender Hooda, Salman Khurshid, Ashok Gehlot, Digvijaya Singh, Manish Tewari, Prithviraj Chavan, and among others.

Meanwhile, Jharkhand Congress leader KN Tripathi also filed his nomination for the party’s topmost position and said that “the decision of party leaders is respected”.

Terming Kharge as the ‘Bhishma Pita’ of the Congress, Tharoor said that he will not withdraw his nomination and that the contest will be friendly and there is no rivalry between the candidates. Both Tewari and Tharoor belong to the G-23 grouping of senior leaders within the party. Reports had suggested Tewari was himself thinking of contesting.

Meanwhile, Shashi Tharoor on Friday issued a clarification over the map blunder in his manifesto stating that “no one does such things on purpose” and added that team of volunteers had committed a mistake. “Re the troll storm on a manifesto map: No one does such things on purpose. A small team of volunteers made a mistake. We rectified it immediately and I apologies unconditionally for the error,” the Congress MP said in a tweet. He also shared the link of the rectified manifesto.

The goof-up by Tharoor, who is running for the president’s post of the country’s oldest party does not show good precedent.

Party communications in-charge Jairam Ramesh called the distorted map an “egregious error”, putting the onus of explanation on Tharoor and his team. He was responding to a tweet by BJP IT Cell chief Amit Malviya who took a dig at Rahul Gandhi’s ‘Bharat Jodo Yatra’ and Tharoor.

On Friday, Mallikarjun Kharge said that he was fighting for a big change in the party.”I have been connected to the ideology of Congress since my childhood, I used to campaign for the same Gandhi – Nehru ideology when I was in class 8 and 9,” the 80-year-leader said adding that the efforts to revive the party shall continue.

Earlier in the day, Kharge filed his nomination for the president of Congress and said he was fighting for a big change in the party.

“I thank all the leaders, workers, delegates and ministers who came in support of me today and encouraged me. We will see the results on October 17. I am hopeful that I will win,” Kharge said addressing a press conference after filing nominations at the All-India Congress Committee office in Delhi today.

“I have been connected to the ideology of Congress since my childhood, I used to campaign for the same Gandhi-Nehru ideology when I was in class 8 and 9,” the 80-year-leader said adding that the efforts to revive the party shall continue.

Earlier, in yet another twist in the tale of the Congress president polls, Digvijaya Singh on Friday said he was dropping out of the race for the top post and announced his support for Mallikarjun Kharge. Speaking to reporters here, Singh said he “cannot think of contesting an election” against a senior leader like Kharge.

He said he will not compromise on his “commitment to the Nehru-Gandhi family”.

Singh is the second Congress leader to pull out of the race after Rajasthan Chief Minister Ashok Gehlot announced he would not contest the elections following the political turmoil in his state. 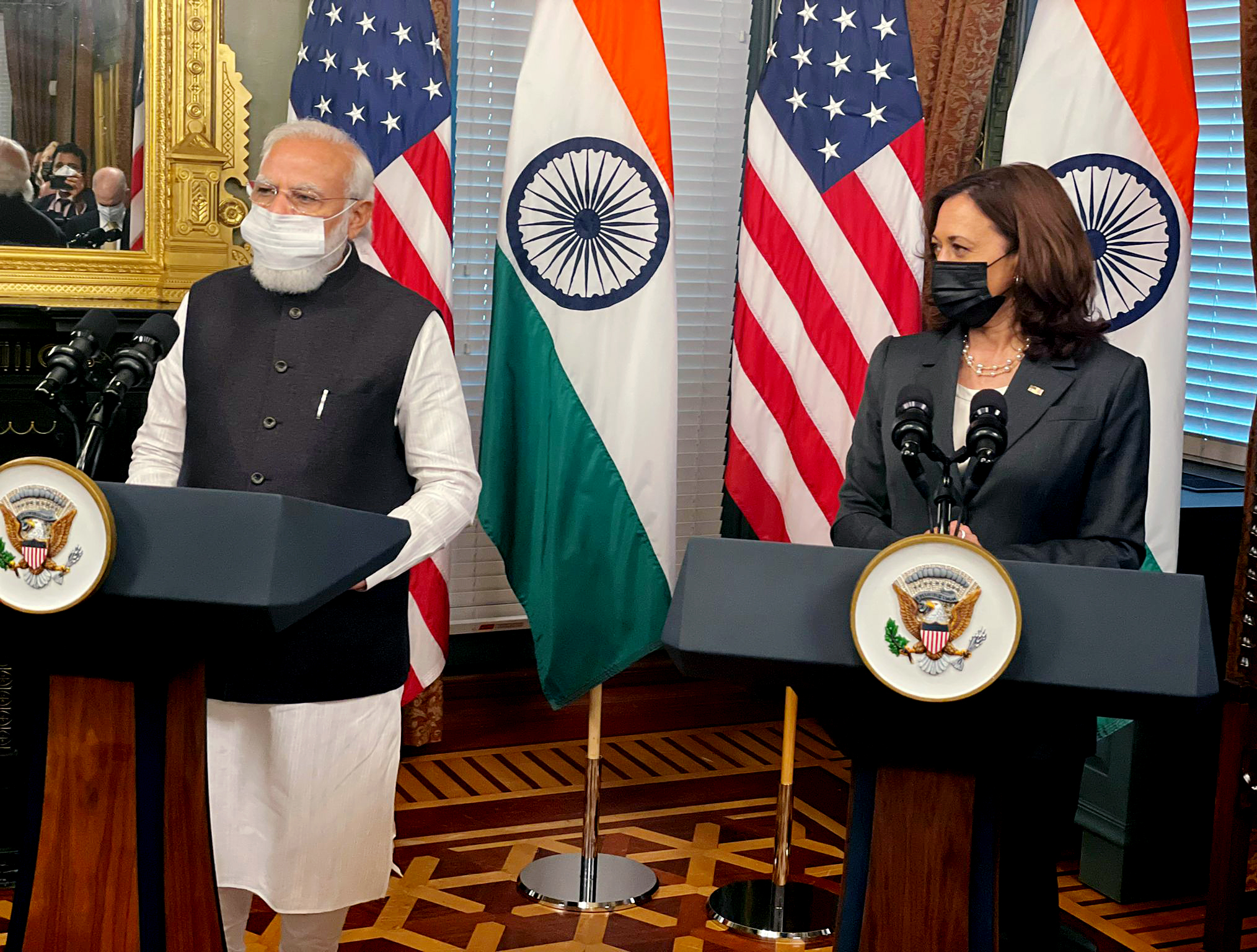 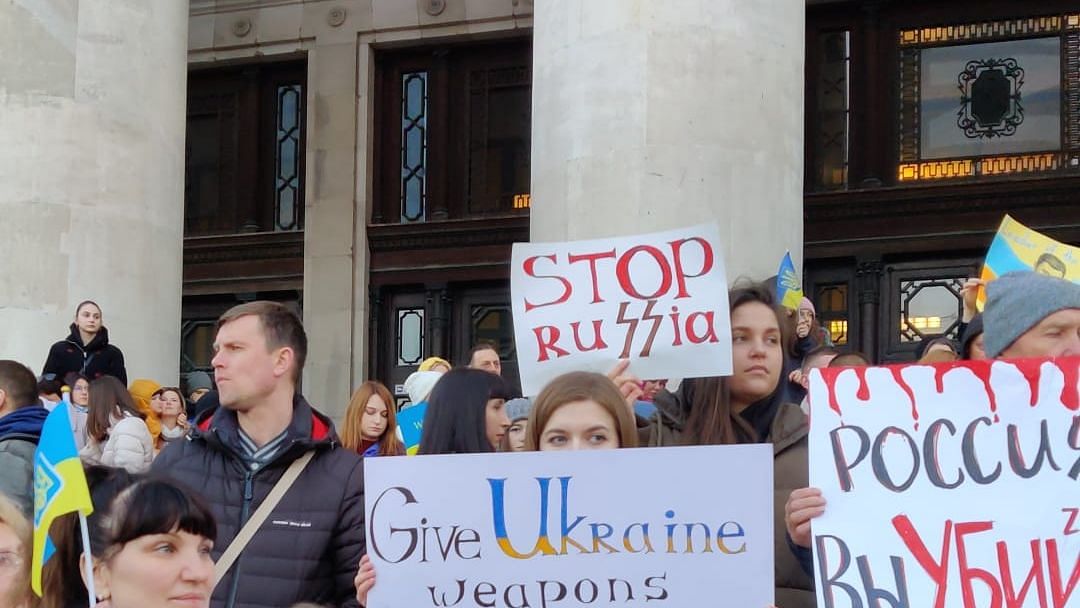 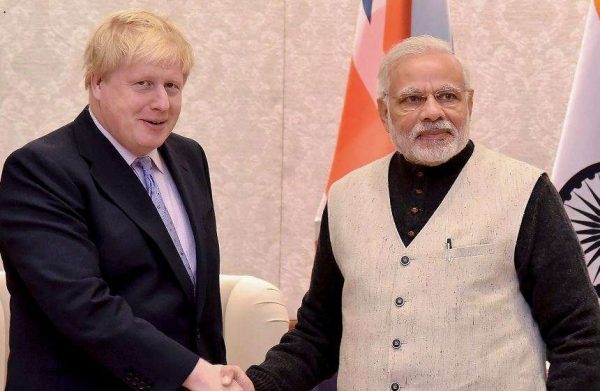