Anxious about the threat posed by IPEF to China’s regional economic clout, Chinese leaders and analysts have called for enhancing regional economic cooperation. Beijing’s pushback against Washington’s IPEF strategy is likely to result in an intense zero-sum geo-economic competition

The Indo-Pacific Economic Framework (IPEF), launched in Tokyo on 23 May 2022, is being touted by the US as a mechanism to counter China’s regional economic influence. The four policy pillars of the initiative include digital trade, building of resilient supply chains, fulfilment of clean energy commitments and implementation of fair-trade rules with effective taxation and elimination of corruption.

Reports cite US officials as stating that the initiative will present the Indo-Pacific countries “an alternative to China’s approach and strengthen political and economic ties with partner countries”. China has responded strongly to the initiative, calling it an ‘economic NATO’ aimed at stoking regional divisions. Beijing has also moved rapidly to initiate counter-moves against the IPEF.

Chinese analyses of IPEF contend that the economic pact, if implemented, is unlikely to immediately affect Chinese economic interests. Highlighting existing China-led cooperative mechanisms like Regional Comprehensive Economic Programme (RCEP) and Belt and Road Initiative (BRI), Chinese policy experts opine that China is better integrated with the region than the US. For instance, many South East Asian industries are dependent on China for raw materials which are processed for export to the US or European Union (EU).

As regards possibility of China’s economic isolation from the regional economic framework, analysts assert that China cannot be ignored due to its economic influence. Chinese Foreign Minister Wang Yi, in a press briefing on 22 May, claimed that China has emerged as the largest trading partner of most of the countries in the region and those trying to isolate China will eventually isolate themselves.

A section of Chinese media and members of strategic community reiterated the sentiment. Another prominent Chinese commentator argued that it will be impossible to exclude China economically since it is the largest economy in terms of purchasing power parity and the largest trading nation with most of the Asia-Pacific countries. Chinese observers conclude that IPEF is bound to fail as it is a ‘political tool’ to target China and devoid of any economic substance which will benefit the Asian region.

However, a sense of alarm was also perceptible, with Beijing declaring policy measures relating to trade and cooperation in the region while criticizing the framework as being divisive at the same time. On the day US President launched the IPEF, Chinese Foreign Minister Wang Yi at the UN ESCAP summit pledged deeper cooperation with the Indo-Pacific through better BRI projects and higher investments.

Reportedly, he also promised to proactively pursue China’s accession to the Comprehensive and Progressive Agreement for Trans-Pacific Partnership and the Digital Economy Partnership Agreement to counter the new trade and economic initiative of the Quad alliance.

Similarly, the urgency with which Wang toured the Pacific Island Countries offering them ‘comprehensive strategic partnership’ demonstrated Beijing’s anxiety regarding IPEF. In a bid to undercut Washington’s network of alliance and consolidate China’s economic and military footprint, Wang offered economic, infrastructural and security cooperation to these island countries and pledged greater support in terms of humanitarian relief and ensuring food security and climate change mitigation.

Some Chinese observers, though, affirmed the possibility of adverse impact like reduced regional trade and shift in production chain, and suggested that China should strengthen RCEP cooperation through accelerating digital partnership negotiations with the ASEAN members. Moreover, analysts suggested that China should leverage its geographical proximity and attractiveness of its markets to deepen cooperation with ASEAN, Japan and South Korea.

In view of China’s robust trade linkages with the Indo-Pacific countries, Beijing is confident that economic decoupling is not in the horizon in the near future. However, the cause of its concern is the “exclusive institutional balancing” underlying the idea of IPEF.

Such institutional balancing can be used to diminish China’s economic edge in the region by pressurizing Chinese economy through export controls, import screening and shifting supply chains, which could eventually reduce China’s strategic clout.

Implications for the region

Anxious about the threat posed by IPEF to China’s regional economic clout, Chinese leaders and analysts have called for enhancing regional economic cooperation. Beijing’s pushback against Washington’s IPEF strategy is likely to result in an intense zero-sum geo-economic competition.

China is likely to add more teeth to its regional economic diplomacy. We can, therefore, witness China rolling out more capital investment, technology transfer and infrastructure development plans for the neighboring countries. For the smaller regional economies, it does offer an opportunity to resist economic domination by one power while simultaneously compelling them to provide public goods tailored to their needs.

Further, competition between China and US-led institutions could perhaps drive reforms within these institutions that could lead to an improvement in the regional economic architecture, ensure greater supply chain resilience and enhance intra-regional trade. The increased geo-economic competition in a region with security deficits, though, could also result in greater diplomatic confrontations and further deterioration of regional security.

This is the abridged version of the Introduction of the book which appeared first in the Comment section of the website (www.idsa.in) of Manohar Parrikar Institute for Defense Studies and Analyses, New Delhi on June 14, 2022 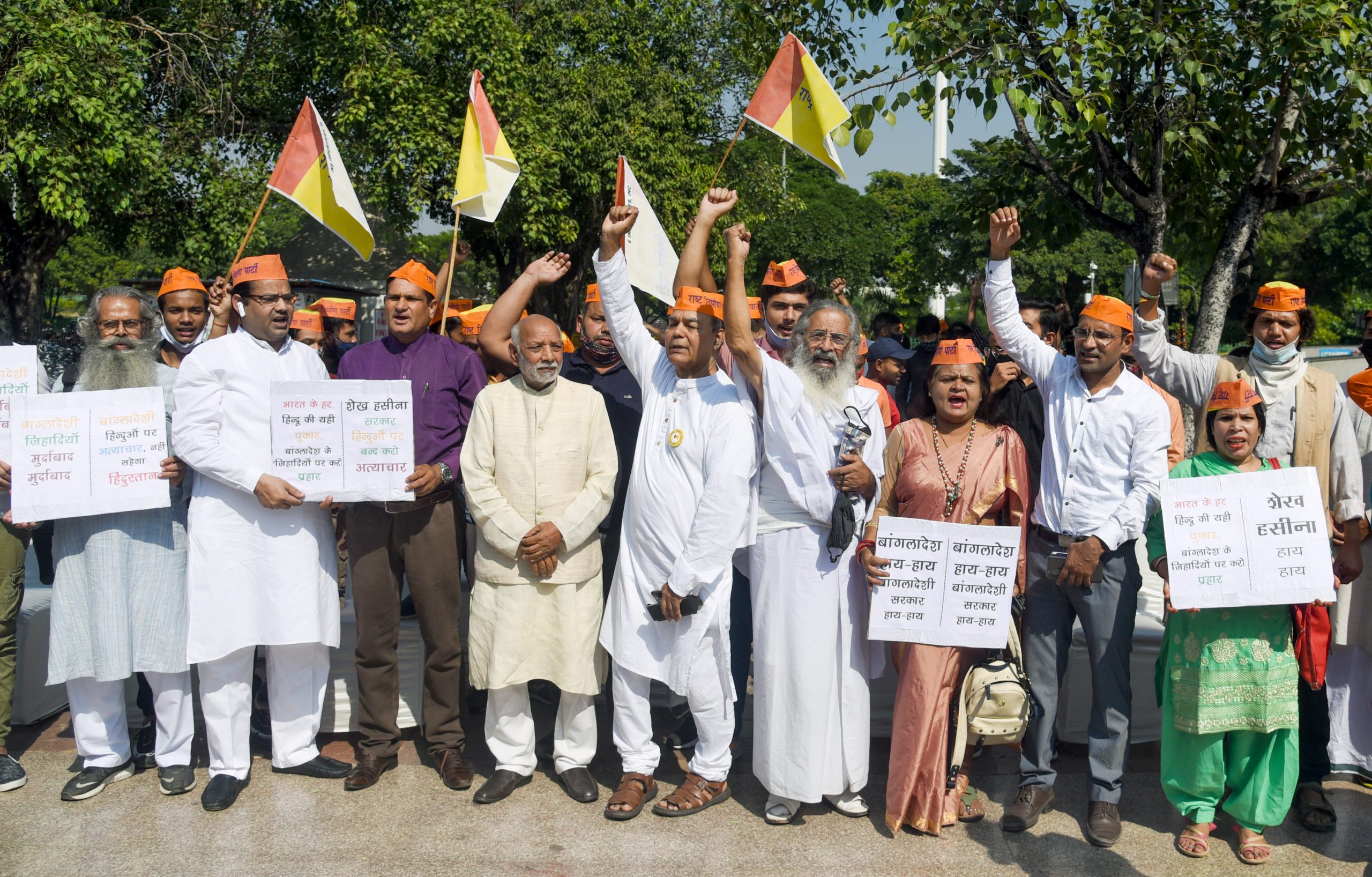 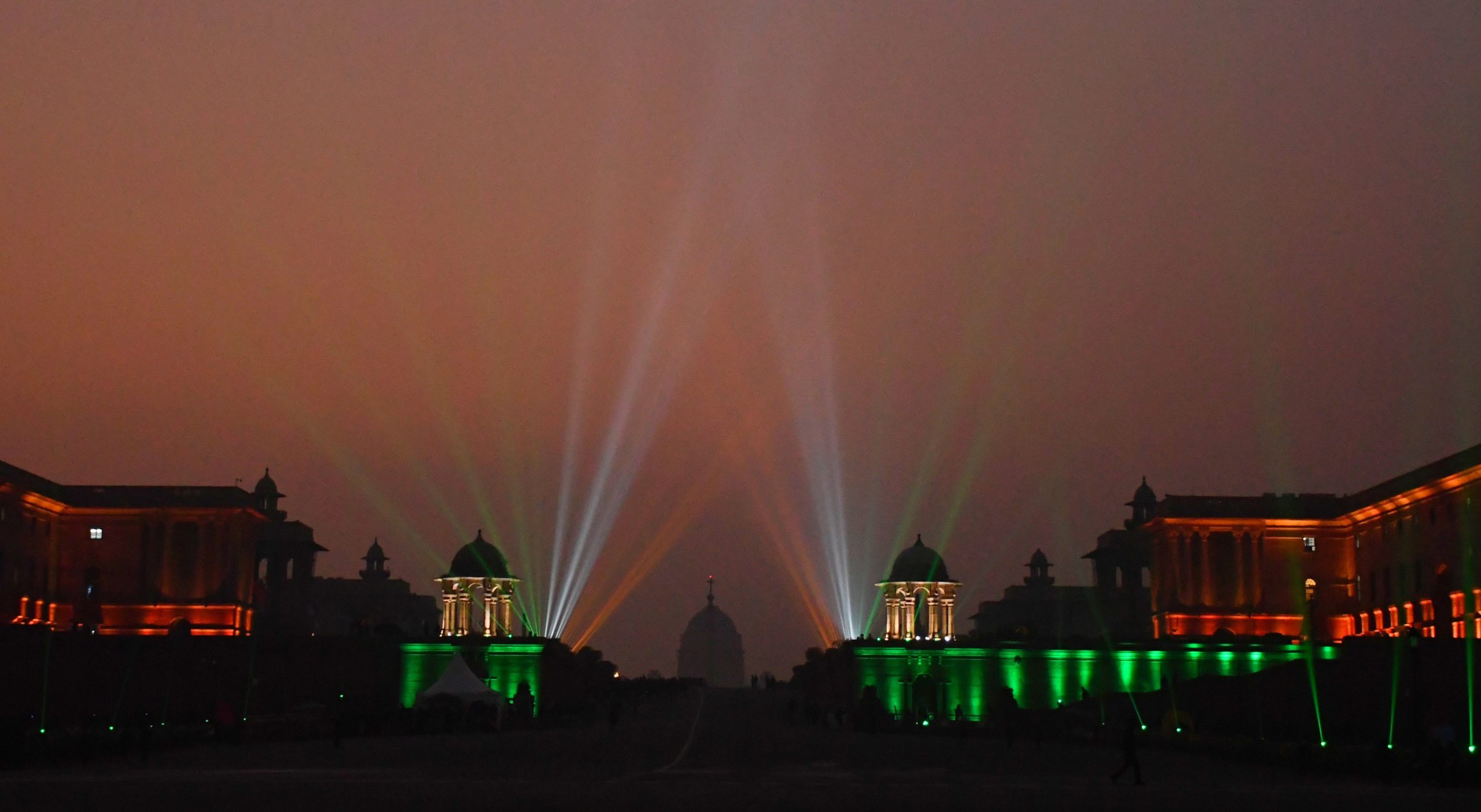 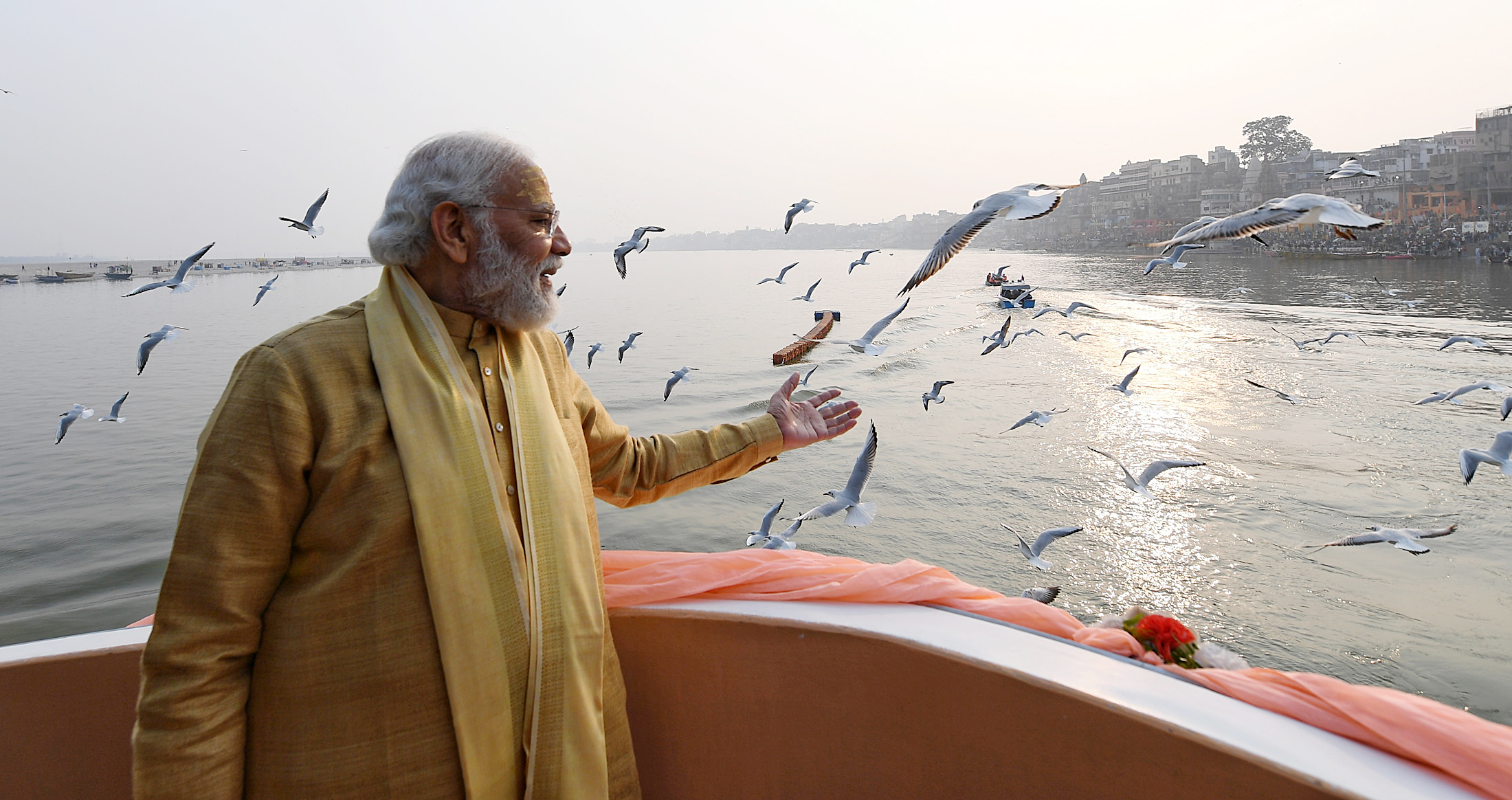