In a dramatic move, Pune City Police has issued a lookout notice for Kiran Gosavi, the man who made headlines after he was seen accosting Bollywood actor Shah Rukh Khan’s son Aryan Khan at Narcotics Control Bureau’s (NCB) office in a viral selfie. City police commissioner Amitabh Gupta said that the lookout notice was issued on Wednesday and bars him from going outside the country. Police informed that Gosavi is wanted in a case registered with Pune city police in 2018, wherein a chargesheet has been submitted to the court.

Gosavi was the witness in the NCB raid on the cruise ship off the Mumbai coast on October 2. Maharashtra Minister and Nationalist Congress Party (NCP) leader Nawab Malik had raised objections to Gosavi’s presence at the NCB office after the arrest of Aryan Khan in the drugs case. Meanwhile, the NCB had clarified that Gosavi was not an officer or employee of the agency.

A case was registered against Gosavi with Faraskhana police station of Pune city on May 19, 2018 for allegedly committing fraud by promising a person a job in Malaysia by taking money. However, he neither returned the money nor offered the job to the complainant. The accused was booked under sections 419, 420 of the Indian Penal Code (IPC) along with relevant sections of the Intellectual Technology (IT) Act. Chargesheet was filed in the court as the accused was not found. He is still wanted in the case.

On Wednesday, NCB in its reply filed in a special court said that its investigation has revealed Aryan Khan’s role in illicit procurement and distribution of contraband. The NCB further said that Aryan Khan used to procure drugs from Arbaz Khan.

A total of 20 people, including two Nigerian nationals, have been arrested so far in the case related to the seizure of drugs following a raid at a party on the Cordelia cruise ship off the Mumbai coast on October 2.

Also, Aryan Khan. who was arrested in connection with the drugs-on-cruise case, spoke to his parents Shah Rukh Khan and Gauri Khan via video call from inside Mumbai’s Arthur Road Jail on Friday, informed jail officials.

According to the order of the High Court, all the accused or prisoners who are logged in the jail amid COVID-19 can talk to their family members twice a week via video call. “Aryan was on the call for 10 minutes with his parents, and a jail official was present with him during the call,” said the official.

There are a total of 3,200 prisoners in the Arthur Road jail. As per the guidelines of the jail amid the pandemic, people are not allowed to visit the inmates. They can only speak to them over the phone. Inmates are allowed 10 minutes to talk to their family members. The jail has a total of 11 phones. The family members of prisoners who have a video call facility are given 10 minutes on video call otherwise a voice call is dialled. Aryan on October 11 had received a money order of Rs 4,500, which is meant for his expenses in the jail canteen. As per the rules of the jail, a prisoner can receive a money order of Rs 4,500 maximum for their expenses inside the jail.

Aryan and five other accused, who were arrested by Narcotic Control Bureau (NCB) in connection with the cruise ship drug raid case, were shifted to the common cell of Arthur Road Jail after their Covid report came negative.

In a related development, Nawab Malik on Thursday informed that the state government has upgraded his security arrangement after he allegedly got threat calls from various states due to his press conference last week.

During a press conference today, Malik said, “BJP leaders have been targeting me by saying that I am defaming Narcotics Control Bureau (NCB) to take revenge over the arrest of my son-in-law. Since the last press conference, which was held on October 9, I have been getting threatening calls. This is why the state government upgraded my security.” “The NCB had arrested my son-in-law (Sameer Khan) earlier in July. When his house was raided by the NCB, there was no recovery but still there were rumours that ganja and drugs were recovered. It was done by NCB to defame me,” he said.

“Hearing Khan’s bail application, the court released him in September. My whole family including my daughter was in trauma,” he said.

Earlier, Malik also alleged that the investigating agency is trying to frame Bollywood megastar Shah Rukh Khan’s son Aryan Khan, and said that they should be ready for a legal battle. 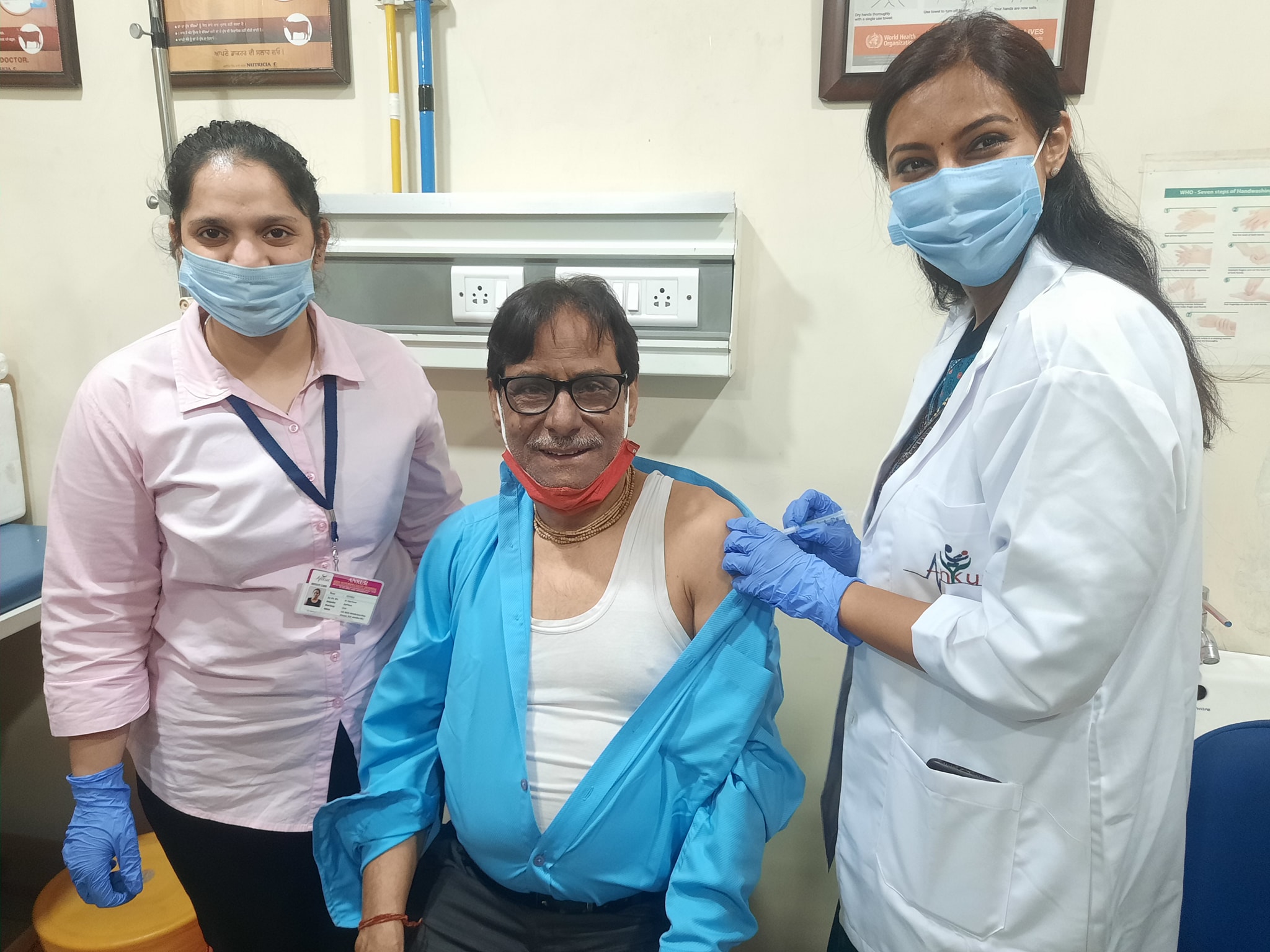 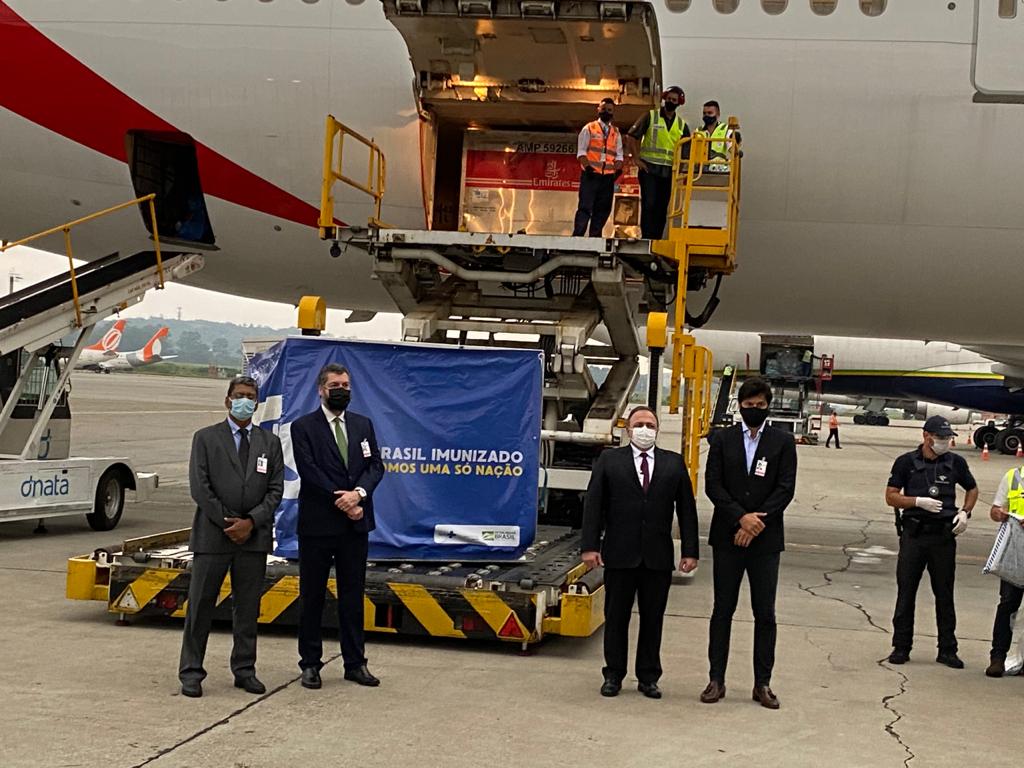 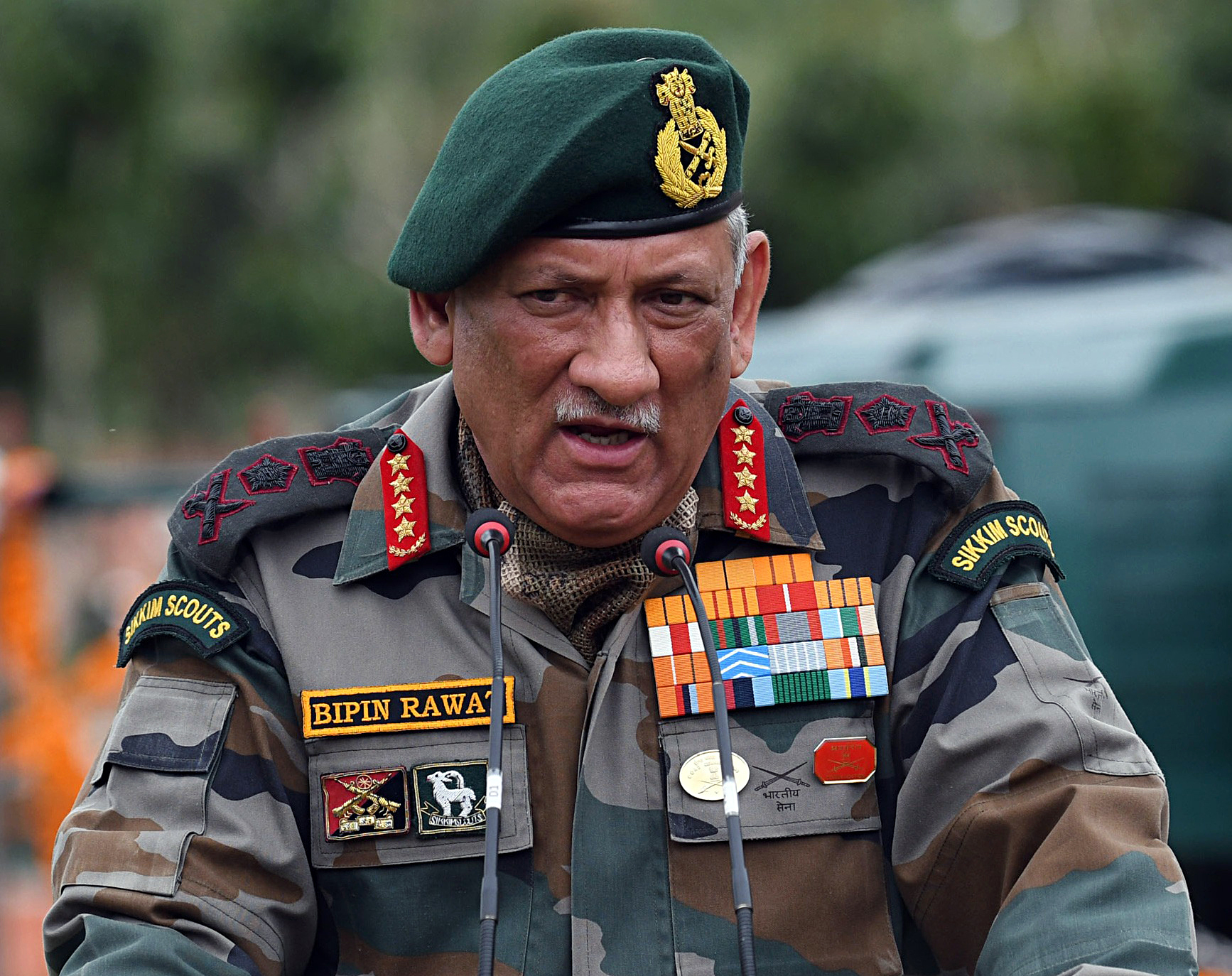