The popular television show, ‘Pavitra Rishta’ is all set to return with its second season ‘Pavitra Rishta – It’s never too late’, in which Ankita Lokhande is reprising the role of Archana and Shaheer Sheikh is stepping into the shoes of Manav’s character earlier played by late actor Sushant Singh Rajput. The much-awaited trailer of Pavitra Rishta 2 is here and it will make you fall in love with the characters Archana and Manav again.
As the name suggests, the show is a renewed version of Ekta Kapoor’s popular TV soap Pavitra Rishta, which ran between 2009 and 2014. While Ankita Lokhande reprises her role as Archana in the new show, Shaheer Sheikh steps into the shoes of late actor Sushant Singh Rajput, who played the role of Manav. On Wednesday evening, an emotional Ankita Lokhande shared the trailer of Pavitra Rishta 2 and wrote: “Pyaar aur Parivaar ke beech mein Archana aur Manav kisse chunenge (Between love and family, what will Archana and Manav chose)?”

Bollywood star Ayushmann Khurrana, widely known for choosing films that are offbeat, unique as well as socially relevant, recently opened up about one such movie that broke taboos with its storyline. The actor reflected on his film ‘Shubh Mangal Saavdhan’ as it clocked four years today. Khurrana has become the poster boy of content cinema in India today. His journey to being the most disruptive actor in the Indian film industry started with Vicky Donor that saw him debut with a remarkably edgy, taboo subject of sperm donation. Ayushmann became the conversation-starting star in India with Shubh Mangal Saavdhan in which he again embraced a taboo topic of erectile dysfunction and scripted a success at the box office. On the film’s fourth anniversary today, Ayushmann thanks the project for empowering him to become the artiste that he is recognized as today.

Bhumi Pednekar
Star is a diehard supporter, lover of makeup

Bhumi has professed her love for makeup in a quick chat with IANS. “I am a diehard believer, supporter and lover of makeup. I can’t even remember how old I was when I delved into the world of beauty,” she said. The actress added that she has been around women, who love the world of beauty as much as she did and “I guess it was their influence along with how positive, fun and creative makeup can be, that completely engulfed me and continues to do so till date. It actually is therapy for me.”
Being the first Indian personality who has been appointed as the face of a brand like M.A.C makes the 32-year-old actress feel extremely “honored and proud”. I’ve been a makeup lover since I was very young, so I feel extremely honored and proud of myself. I was someone who would collect her pocket money to go buy her favorite M.A.C lipstick or foundation. And from that to actually becoming the face of the brand, it feels like an achievement and that life has come a full circle,” she said. 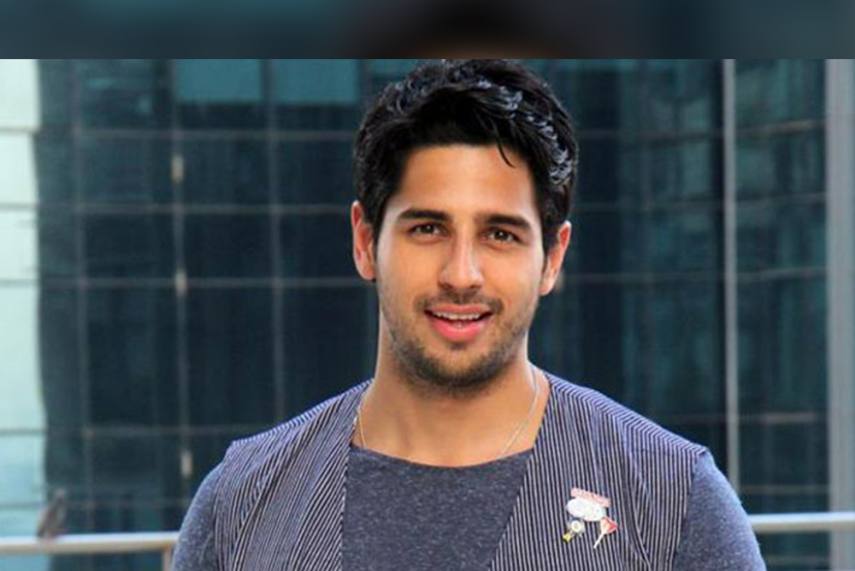