After the February 2020 US-Taliban agreement, the situation in Afghanistan has only worsened. Officially the US troops are going to withdraw from Afghanistan by September 2021. But the war has already begun. The Taliban has seized most of Afghanistan’s districts and is continuously in the fight with the Afghan army in cities. Recently the Taliban captured the provincial capital of the province Helmand, Lashkar Gah. It is a strategic and sensitive region that connects the Afghan trade zone with Iran. Besides, the Taliban has also entered many other provincial capitals including Kandahar, and Herat.

In this situation, India is among the countries whose concerns are increasing gradually. After 9/11, when the US invaded Afghanistan, India made a decision and positioned itself with the new US lead Afghan regime.

India started investing in different projects including the 218 kilometers Zaranj-Delaram Highway, near the border with Iran. The $150 million road links Kandahar in the south, Ghazni and Kabul in the east, Mazar-i-Sharaf, and Herat in the west.

Additionally, India also invested in building a 42-megawatt Salma Dam in Herat, which is now under the control of the Taliban. Except for these million-dollar projects, India has also helped building hospitals, infrastructure, providing scholarships, Training Afghan cadets, and many more.

After these all, if the Taliban succeeds to occupy Kabul. There might not be any room for Indian influence in Afghanistan. And in this case, India will definitely have a lot of problems with its trade, assets, and territorial integrity.

According to research published by Avinash Paliwal, a lecturer in Diplomacy and Public Policy at SOAS University of London on Carnegie India, $3bn isn’t a big deal for India currently. India has more than this which she could lose in Afghanistan.

Paliwal says that Afghanistan is the only route for India to reach the central Asian countries, and this region could benefit India with $100bn yearly in trade. Therefore, India helped construct Zaranj-Delaram Highway in Afghanistan and Chabahar port in Iran.

Moreover, as a result of Taliban occupation in Afghanistan, Anti-Indian groups might again get grounds in Afghanistan and incidents like the 1999 plane hijacking occur once again. Additionally, this could also help groups like Lashkar-e-Taiba to use the Afghan soil to disturb India in Kashmir and penetrate deeper into the country.

There is also the question of India helping in bringing peace to Afghanistan. The answer to the question isn’t easy in accordance with the current situation in Afghanistan. However, according to critics, there is only one way to end this and bring peace and stability to the region. And that is the “Afghan-led, Afghan-owned” principle.

Russia, United States, and even China have proposed and have emphasized to lead this principle in Afghanistan. It’s an undeniable truth that the Taliban is an undetachable part and power in Afghanistan. Therefore, Intra Afghan negotiations are vital to end this war.

It’s also true that currently, every group in Afghanistan has external support, which has helped them stand and continue the war. According to the experts of Foreign Policy, India can protect its interests in Afghanistan only with the ALAO principle. She needs to initiate a diplomatic run on a priority basis to help arrange Intra Afghan negotiations.

Because undoubtedly, as a result of negotiations, a single group cannot seize the country entirely. Instead, they could settle the matter by sharing power. If these negotiations reach a treaty successfully.

Then India could have an indirect influence in Afghanistan to protect its interests. And currently, there are no other methods for India to help bring peace and protect her interests.

Helping out the Afghan government is again a bad idea. Because, firstly, it will send a message to the Taliban that India is working against them in Afghanistan. And in the future, if the Taliban succeeds to occupy Kabul. India won’t have any plates at the party.

Unfortunately, the situation seems to be going in that direction as well. Within a few months, the Taliban has succeeded to control most of the districts, Strategic locations, and border crossings in the country. And Afghan forces have been escaping and surrendering in front of the Taliban.

From these sources solely, the Taliban is collecting millions of dollars monthly and increasing their power and morale. Therefore, the only way remaining for India is to bring all the stakeholders to one table and initiate negotiations to create a longer period of peace agreement between the Afghan groups. 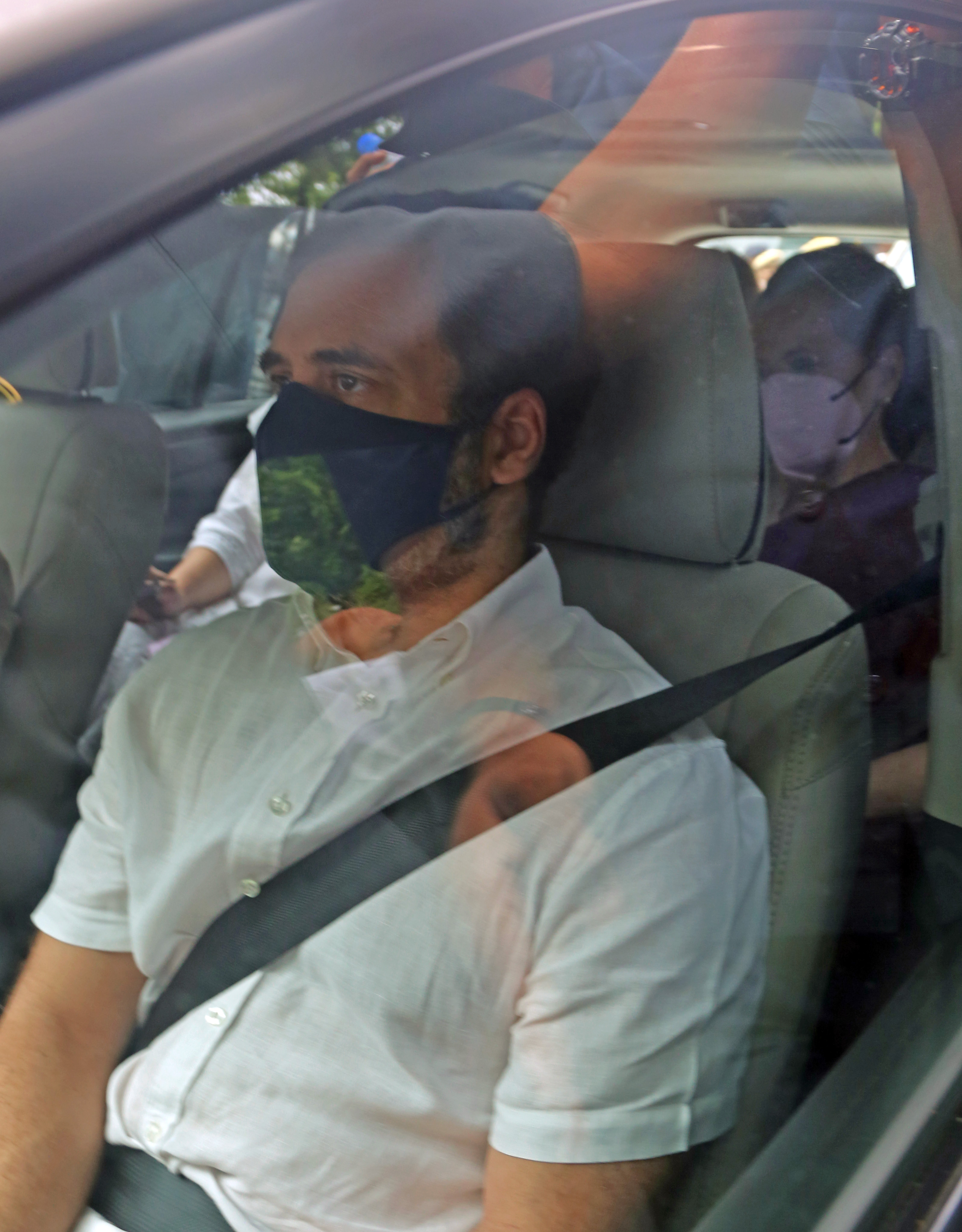 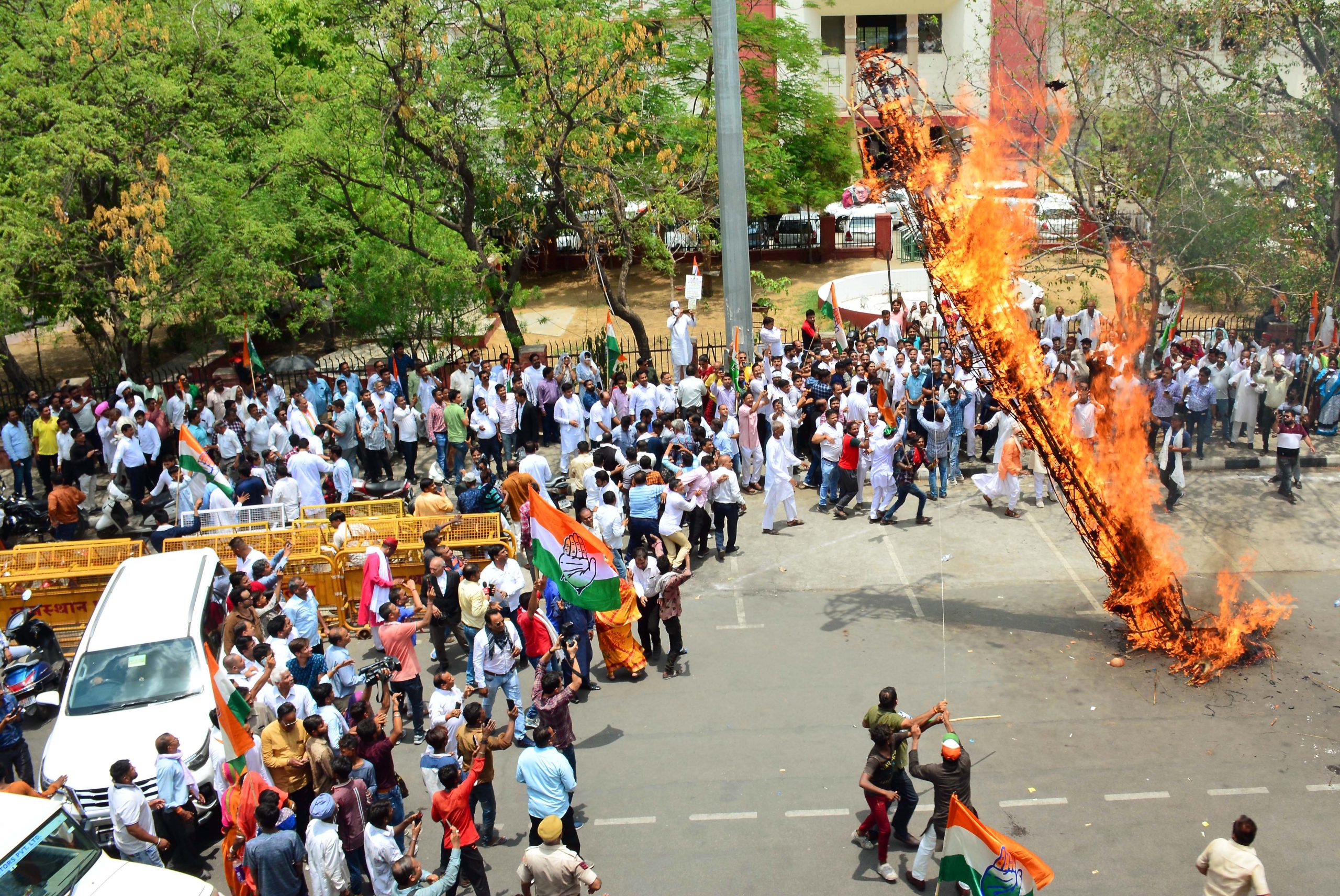 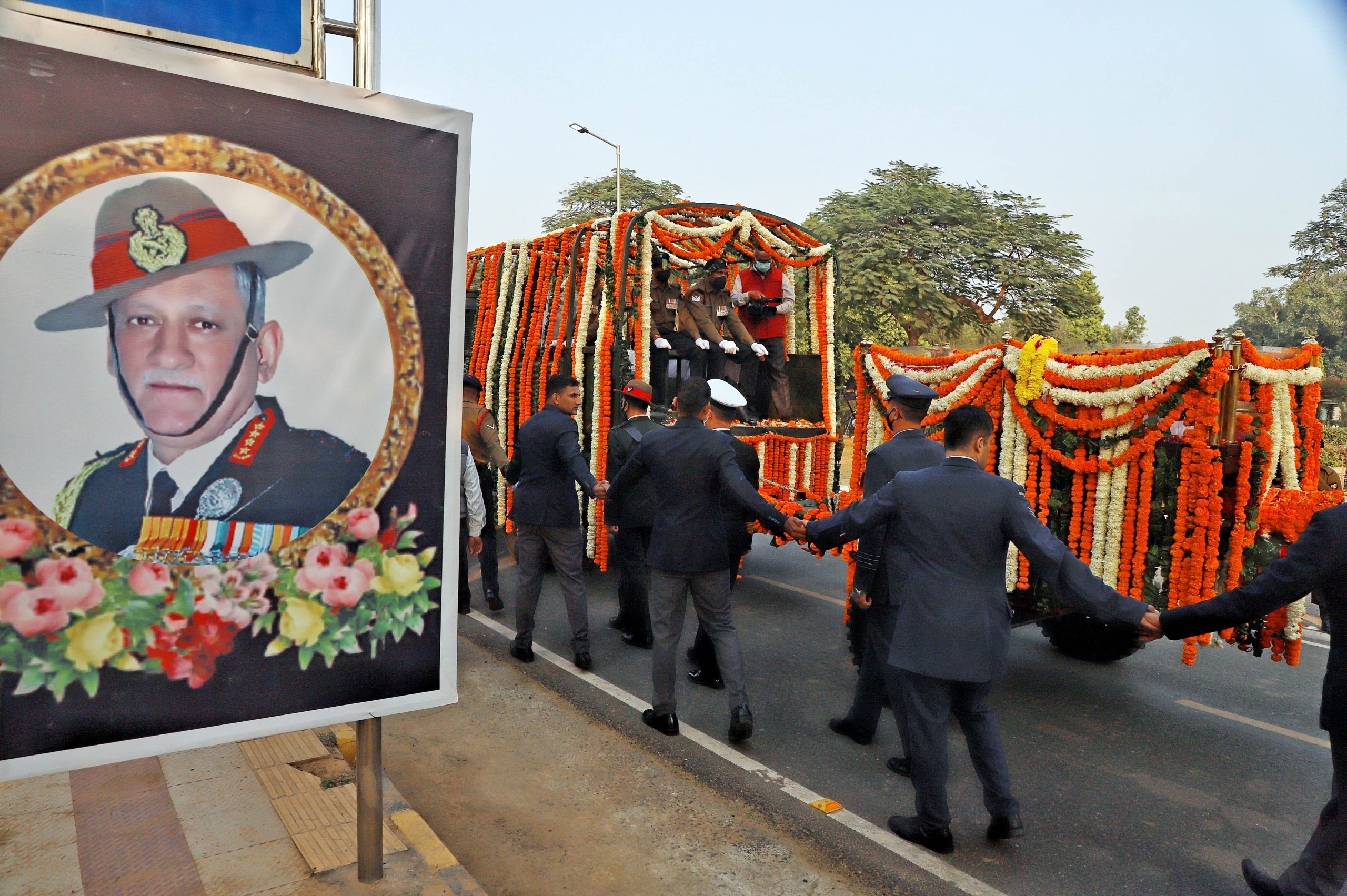