In order to make the platform’s tools and features easier to access for its users, the social media giant Facebook has redesigned its settings page. “Whether it’s managing the ads people see, adjusting sharing settings, or curating an audience for posts, people shouldn’t have to think too hard about where to start. That’s why we’ve reduced the number of categories, and renamed them to more closely match people’s mental models,” said Facebook wrote in an official blog post. Mashable India reported that the Facebook Settings page is now grouped into six broad categories, “each allowing access to a related set of settings.” The categories are- Account, Preferences, Audience and Visibility, Permissions, Your Information, and Community Standards and Legal Policies. Facebook has also relocated several autonomous settings so that they stand alongside related settings. For example, the News Feed setting, which previously had a smaller category of its own, will now be listed under ‘Preferences’, grouped with similar settings. The settings search function, the Privacy Settings category has also been improved. There’s also a newly-added shortcut to Privacy Checkup, right at the top of the Settings landing page.
As per Mashable India, the Facebook Settings redesign has already begun rolling out for Android, iOS, mobile web, and FB Lite.

Popular messaging application WhatsApp has finally added the disappearing photos and videos feature to the stable version of the app. The feature is called ‘View Once’ and works similarly to Instagram’s expiring media feature. As per The Verge, the feature is being rolled out today. It will delete photos or videos from users’ chats after they have been opened by the recipient. When sending a photo or video, you can make it view once by tapping the “1” button to the left of the send button. After the recipient opens it, it will be deleted. The recipient will be able to see that it is a disappearing photo, so it is still the type of thing you’d only want to use for people you trust to not take a screenshot. The company has confirmed that any content users send using the new feature will not be saved to the recipient’s Photos or Gallery.The messaging application will not allow users to forward, save, star, or share photos or videos that were sent or received with the ‘View Once’ feature. Users can only see if a recipient has opened a View Once photo or video if they have read receipts turned on. The company also stated that if the photo or video sent through the new feature is not opened within 14 days of it being sent, then the media will expire from the chat. However, one can restore the ‘View once media’ from backup if the message remains unread at the time of backup. But if the media has already been opened then it will not be included in the backup and can’t be restored. 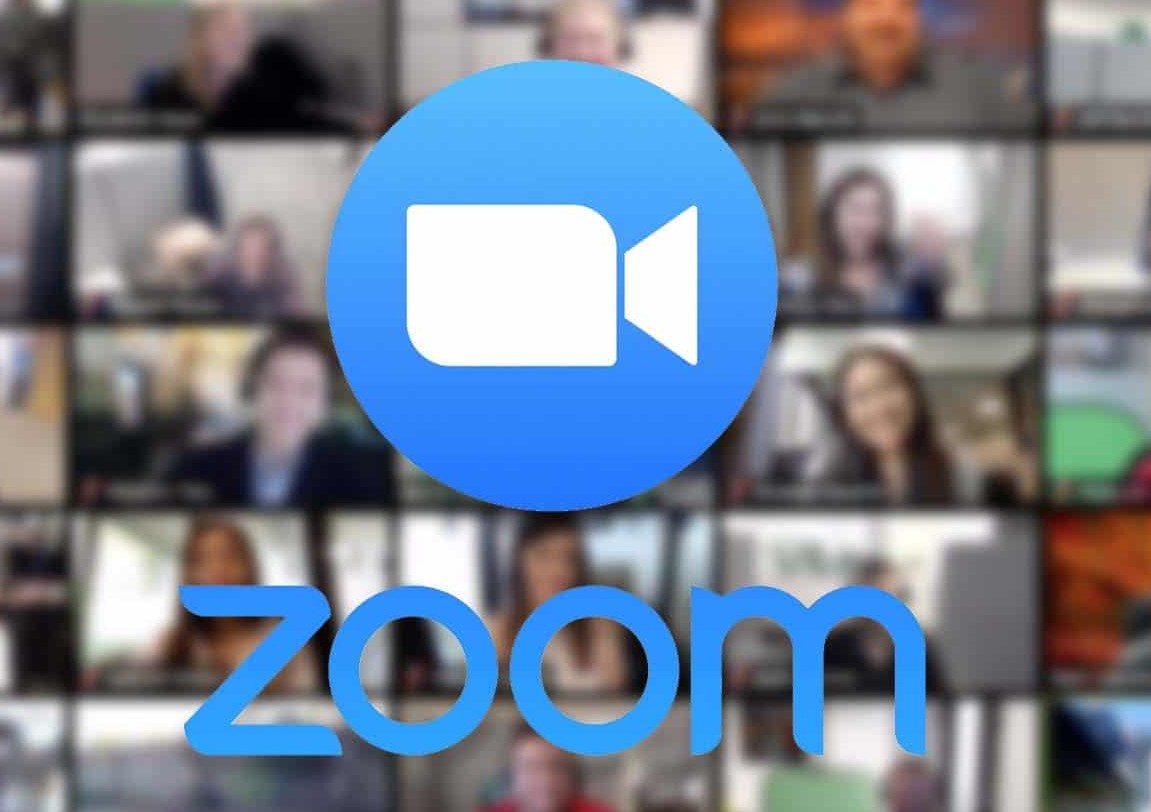 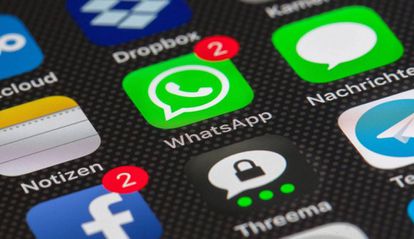