Prime Minister Oli has been one of the most influential Chairman of the UML since July 2014. He has also been the most powerful prime minister in the post-constitution period

The President of Nepal, Bidya Devi Bhandari, on May 22, exercising her power under Article 76(7) on the advice of Prime Minister K.P. Sharma Oli, dissolved the House of Representatives or the Lower House of the Nepal Parliament and announced fresh elections. This is the second time the House has been dissolved in last five months. Previously, it was dissolved in December 2020. The Supreme Court, however, had reinstated the House on February 23, 2021, after hearing over a dozen writ petitions questioning the decision to dissolve the House.

Like last year, this time too, the decision to dissolve the House was met with overwhelming resistance from across the Nepali society and the opposition parties. The latter criticised the decision as being authoritarian and anti-constitutional. Prime Minister Oli did not follow the laid out constitutional procedures like testifying confidence in the House within 30 days.

Despite the promulgation of a new constitution in September 2015, which was supposed to provide political stability, the country has witnessed a recurring political crisis. The top leaders, often, were more interested in grabbing power by punishing rival factions within the party, splitting parties, and stoking anti-India sentiments to shore up nationalism and hide incompetence. In this context, one needs to analyse three major factors that have precipitated the constitutional crisis in Nepal.

The public faith in the country’s constitution and political system has eroded drastically in last one year, since the ordinance related to Political Party Act was issued by the Oli Government in April 2020. The new political system introduced by the constitution has been repeatedly misused by the ruling party. This has set a wrong precedent in the Nepal polity. Public disenchantment towards the new system manifested in a series of rallies and protests. The pro-royalist organisations even began discussing the revival of the monarchical system. During October-November 2020, a series of pro-monarchy rallies were organised across the country.

These intra-party and inter-party bickerings have impacted governance in the country. The government miserably failed to manage the second wave of COVID-19 as the country witnessed a massive surge in COVID-related infections and deaths, and also a downfall in economic growth. There was an increase in unemployment which forced people to engage in illegal activities like gold smuggling, human trafficking, drug trafficking, etc.

Three former prime ministers of Nepal – Prachanda, Sher Bahadur Deuba and Baburam Bhattarai – have accused Prime Minister Oli of dissolving the Parliament at India’s direction. Bhattarai in his joint opinion piece published in The Hindu on May 29 stated that “…Oli is in collusion with Hindu monarchical forces in Nepal and the Rashtriya Swayamsevak Sangh in India” to dismantle the Nepal Constitution.7 These accusations were made despite India treating the political developments as ‘internal issues’ of the country, and even as the Chinese ambassador conducted open consultation on internal matters of Nepal with political leaders and constitutional authorities of the country.

The spokesperson of the Ministry of External Affairs (MEA) in a statement issued on May 26 clearly stated that India views the recent political developments in Nepal as “internal matters” of the country to be dealt under its “own domestic framework and democratic processes.” Such accusations appear all the more baseless and unfounded because of the following reasons:

First, it may be noted that Prime Minister Oli has been one of the most influential Chairman of the UML since July 2014. He has also been the most powerful prime minister in the post-constitution period. He had secured close to an absolute majority in the House of Representatives due to the merger of the MC with the CPN-UML in the post-election period. Second, though Prime Minister Oli’s CPN-UML turned into the largest party in the House after the Supreme Court verdict of March 7, 2021, it continued to enjoy a majority till May 4 as the MC did not withdraw its support to the government.

It is clear that Prime Minister Oli has survived in power due to his strong leadership within the party and in the government, support from the MC, failure of the opposition parties to table a no-confidence motion against his government after March 2021, and finally, due to the convergence of interest between the CPN-UML and the Mahantha Thakur faction of the JSP. However, for now, all eyes are set on whether the Supreme Court would validate the President’s action.

This is the abridged version of the article which appeared first in the Comment section of the website (www.idsa.in) of Manohar Parrikar Institute for Defense Studies and Analyses, New Delhi on June 7, 2021 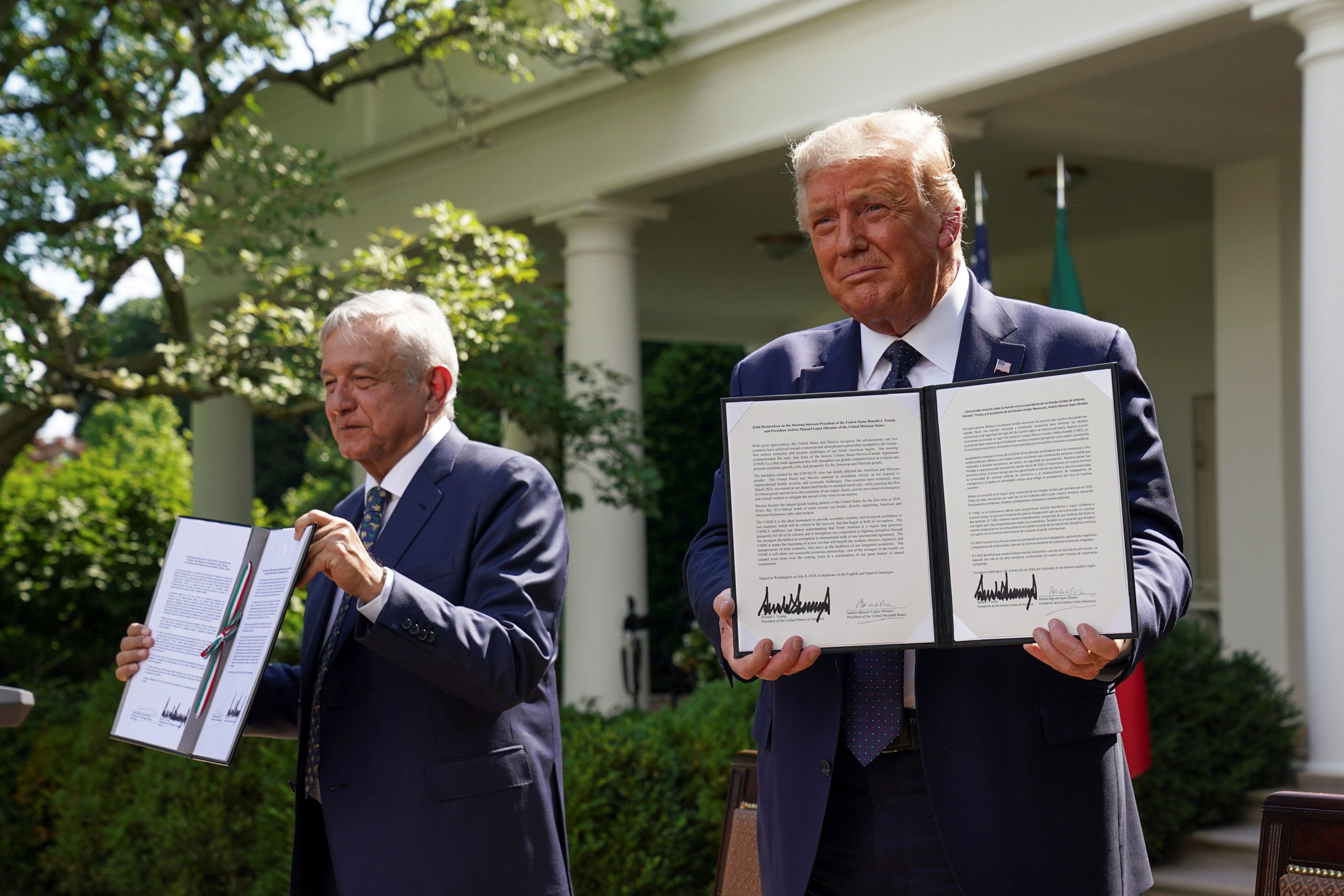 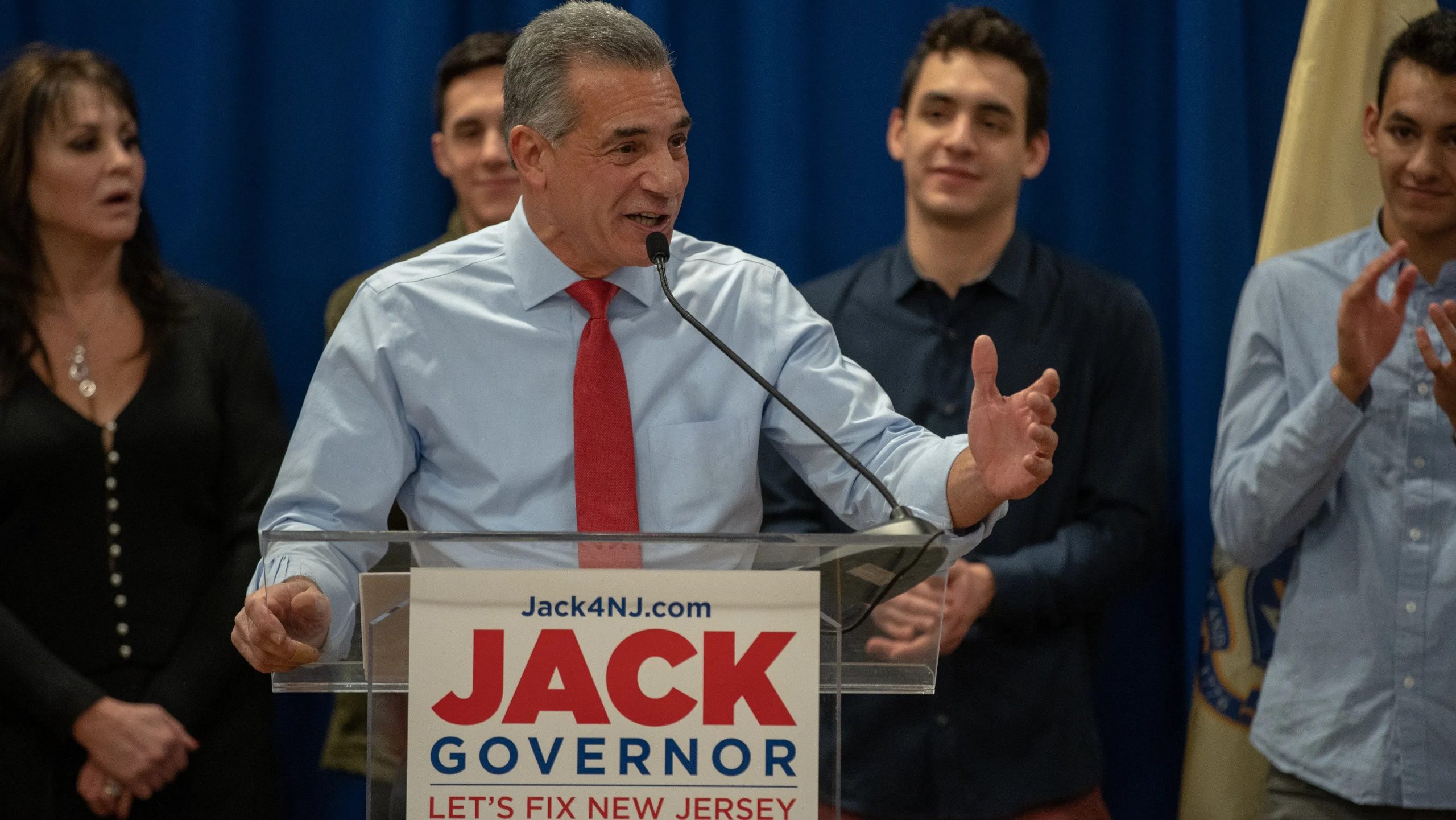