The plan for centralized free COVID-19 vaccination was presented to Prime Minister Narendra Modi on June 1 on the completion of one month of the decentralized model, government sources said and added that the Prime Minister gave an in-principle approval in the meeting.

They said that the groundwork for centralized free vaccination began right on June 1 and it was announced on Monday. The government had implemented liberalised vaccination policy on May 1 under which 50 per cent vaccines were to be procured in “other than the Government of India channel”.

The Prime Minister announced a centralised vaccine drive during address to the nation on Monday.
He said that the Centre will provide free vaccine to all Indian citizens above 18 years of age.

He said the Centre will buy 75 per cent of the total production of the vaccine producers and provide to the states free of cost and 25 per cent vaccination that was with states will now be undertaken by the Government of India.
The Prime Minister said that the system of 25 per cent vaccines being procured directly by the private hospitals will continue. State governments will monitor that only Rs 150 service charge is levied by the private hospitals over the decided price of the vaccines. 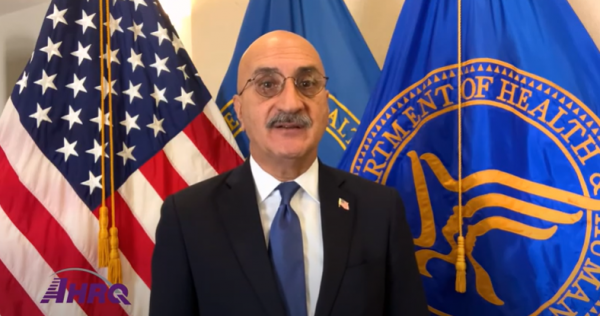