NEWSMAKERS OF THE WEEK

Congressman David Valadao, honored Ravinder Singh Shergill who had held several patents related to disk storage and helped create the USB specifications. Shergill died on April 22 aged 64. In his note at the House of Representatives earlier this week, Congressman Valadao said, “Madam Speaker, I ask my colleagues in the United States House of Representatives to join me in honoring the life of Mr Ravinder Singh Shergill. Our thoughts and prayers are with his family and friends during this difficult time.”

Born on September 12, 1956 in Punjab, Shergill migrated to the US for higher studies at the age of 17. At the age of 17, he immigrated to the United States and later graduated from UC Berkeley with a Bachelor of Science in Electrical Engineering. He went on to work for National Semiconductor for more than three decades, Valadao said.

As an engineer, Shergill held patents involving disk storage and helped create the USB specifications. As a manager, he admired and respected as a mentor to his colleagues. His story is truly an embodiment of the American Dream, he said.

Valadao said Shergill had a great appreciation for America, but he never forgot his roots. He was committed to bridging the Sikh and American communities together and was a founding member of the Sikh Youth of California and America. Shergill is remembered as a caring husband, father, and grandfather with a love for books, history, music, and film,” he said.

Tahera Qutbuddin, an Indian American Professor of Arabic Literature at the University of Chicago has won the 2020 Sheikh Zayed Book Award for Arabic Culture in Other Languages. The first person of Indian descent to win the prestigious international award. Qutbuddin was selected for her new book, ‘Arab Oration: Art & Function’ released in 2019 by Brill Publishers.

The winners of the award commemorating the late Sheikh Zayed bin Sultan Al Nahyan, Founding President of the UAE and Ruler of Abu Dhabi, receive a career-changing $200,000 (750,000 UAE Dirhams).The book was praised for its exceptional familiarity with classical Arabic literature and Dr. Qutbuddin’s firm grasp on oral tradition studies and theories.

“This form of communication dates back to the pre-Islam oral tradition of Arabian Peninsula tribes and has undergone several phases of transformation over time until it has taken its modern, distinctive form, earning in the process a status as a genre of Arab heritage worthy of respect in its own right.”

“The writer’s exceptional familiarity with classical Arabic literature and her firm grasp on oral tradition studies and theories have enabled her to clearly articulate the various aspects of oration: structure, style, types and function (religious, political, intellectual, social or military),” it adds.

One of the world’s leading prizes dedicated to Arabic literature and culture, the Award has brought recognition, reward and readership to outstanding work by authors, translators, publishers, and organizations around the world since 2006.

Qutbuddin also serves on the editorial board of NYU Abu Dhabi’s Library of Arabic Literature. She obtained her PhD and MA from Harvard University, USA, Tamhidi Magister and BA from Ain Shams University, Cairo, and high school diploma from Sophia College, Mumbai.

Her research focuses on intersections of the literary, the religious, and the political in classical Arabic poetry and prose. Her other publications include, ‘Light in the Heavens: Sayings of the Prophet Muḥammad’ released in 2016, and ‘A Treasury of Virtues: Sayings, Sermons, and Teachings of ʿAlī’ released in 2013).

An Indian American MTA train operator will be awarded by the New York State for saving the life of an Asian American who was pushed onto the tracks in front of an oncoming train. The incident occurred on Monday morning when the 36-year-old victim was waiting at the 21st Street-Queensbridge F train station. A man approached him and shoved him onto the tracks.

Tobin Madathil took swift emergency action to stop his train as soon as the victim was pushed onto the tracks. The 29-year-old train conductor was pulling into the station when he saw people waving at him, alerting him of an emergency.

New York State Senators John Liu and Kevin Thomas will present Madathil with a New York State Heroism Award on Friday 28 May. The award ceremony will be held at 4pm at Senator Liu’s Office with the Malayali Association and TWU Local 100 officials.

US President Joe Biden has announced his intent to nominate Indian-American trade expert Arun Venkataraman to a key position in his administration related to foreign commercial service. Venkataraman is the nominee for Director General of the United States and Foreign Commercial Service and Assistant Secretary for Global Markets, Department of Commerce, the White House said on Wednesday.

With over 20 years of experience in advising companies, international organisations and the US government on international trade issues, Venkataraman is currently the Counselor to the Secretary of Commerce, advising the department on trade and other international economic matters.

Before joining the Biden-Harris administration, he was a senior director at Visa, leading global government engagement strategy on a range of international policy issues including digital economy, trade, tax and sanctions.

As the first ever Director of Policy at the Department of Commerce’s International Trade Administration under President Barack Obama, Venkataraman helped shape the US government’s responses to critical challenges faced by firms in the country and in markets around the world, including China and India, the White House said.

Before joining the USTR, Venkataraman was a legal officer at the WTO, advising the organisation on a wide range of issues raised in appeals of trade disputes between countries.

He began his career as a law clerk for Judge Jane A Restani at the US Court of International Trade. He holds a JD from the Columbia Law School, a Master of Arts in Law and Diplomacy from the Fletcher School of Law and Diplomacy, and a BA from the Tufts University. 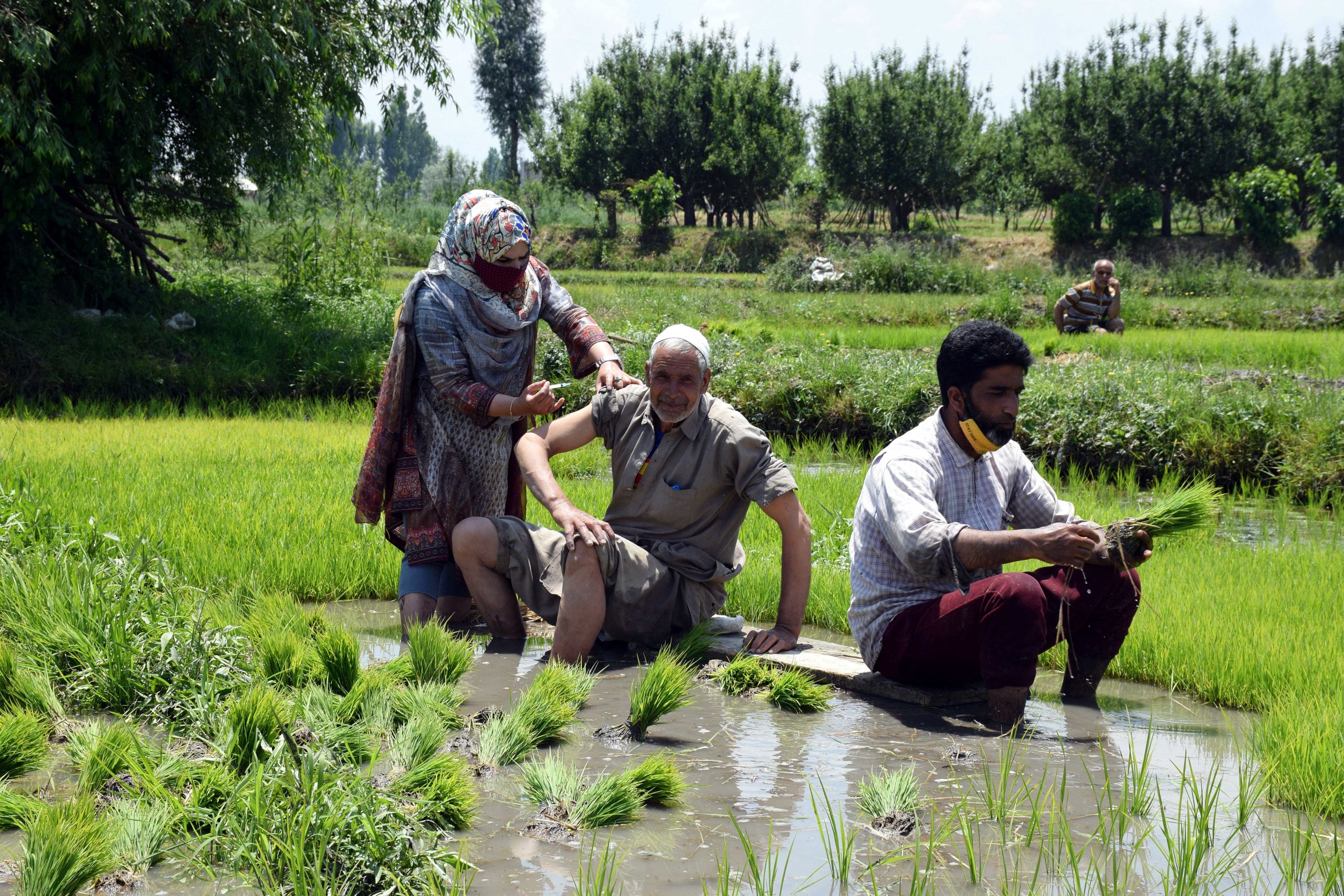