As his debut film ‘Heropanti’ co-starring Kriti Sanon marked 7 years on the horizon of Indian cinema, Bollywood actor Tiger Shroff on Sunday celebrated the milestone by expressing his gratitude to the whole team and with a wish to work with them again.

Action-romantic drama ‘Heropanti’, which was released seven years back- in 2014 gave Indian cinema two new talented actors- Tiger Shroff, Kriti Sanon and an on-screen magical pair too. For his co-star Kriti Sanon, he wrote, “Happy 7 years Kriti. Rise and shine every year! See u on set soon @kritisanon”. With ‘see you on the set’, Tiger hinted on his upcoming movie ‘Ganpath’ in which the pair will be seen sharing screen space after their last projects- ‘Heropanti’ and chartbuster song ‘Chal Wahan Jaate Hain’.

The much-awaited Billboard Music Awards ceremony will be a couple-affair as Global star Priyanka Chopra will be presenting the awards along with her husband and singer Nick Jonas to help him with his injury and to give him support.

Jonas, who will host the awards show that celebrates artists who have topped the charts this year, will be presenting the awards with his wife Chopra who will make an appearance as a presenter for the first time at the ceremony, according to Page Six. A source close to the couple told Page Six, “Priyanka is coming to LA from working in London to help Nick with his injury and to give him support. They have limited time in LA together, so she wanted to be there to support him.”

A day after celebrating her historical win at Miss Universe 1994 pageant, Sushmita Sen shared the ‘special’ text message her father sent her on the special day.

Sushmita, who is the first Miss Universe winner from India, celebrated her 27 glorious years of the crowning ceremony on Friday. The mother-of-two might have received heartfelt messages from all over the globe who congratulated her for bringing the first-ever Miss Universe crown to India, it was her father’s thoughtful message which she termed as ‘special’ on her Instagram handle.

“Wishing you a special day for our life… Today is the 21st day, 21st week and 21st year of the 21st century,” read the message which was sent to Sushmita by her father.

The ‘Main Hoon Na’ star shares a special bond with her father Shubeer Sen, who served the country as an Indian Air Force Officer for many years. In many of her interviews, Sushmita has often shared anecdotes of how her father pulled out all the stops to support her for the Miss Universe pageant. 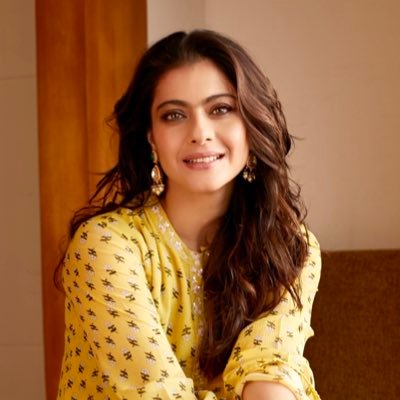