Indian American pediatrician diagnosed with terminal cancer shot another pediatrician during a hostage situation and killed himself on Tuesday afternoon at a medical facility in Austin, Texas, according to the Austin Police Department. The police stated that the armed man was identified as Dr Bharat Narumanchi and also stated that he had recently been denied a volunteer position at the medical facility.

The CNN while citing a press release by Austin Police Department reported that the police received a call on Tuesday saying a man walked into the offices of Children’s Medical Group (CMG) with a gun and was holding hostages inside the building.

Narumanchi initially held several hostages but some escaped and others were allowed to leave except a pediatrician named Dr Katherine Dodson. The police stated that the hostages who successfully escaped informed that the man was armed with a pistol and what appeared to be a shotgun, and had two duffel bags.

The police said that the hostage negotiators tried to make contact with Narumanchi, but were unsuccessful. Following several attempts, SWAT (special weapons and tactic) officers went inside the building and found Dodson and Narumanchi dead from apparent gunshot wounds. The police department’s release stated that, “It appeared that Dr Narumanchi shot himself after shooting Dr Dodson.”

The police haven’t found any other connection between Dodson and Narumanchi, except his recent visit to the medical facility for a volunteer position. The case is still under investigation and the investigators are trying to figure out what could have led to the hostage situation. Police also stated that Narumchari only had a few weeks to live due to his terminal cancer. The Travis County Medical Examiner will conduct an autopsy to find the official cause and manner of death. 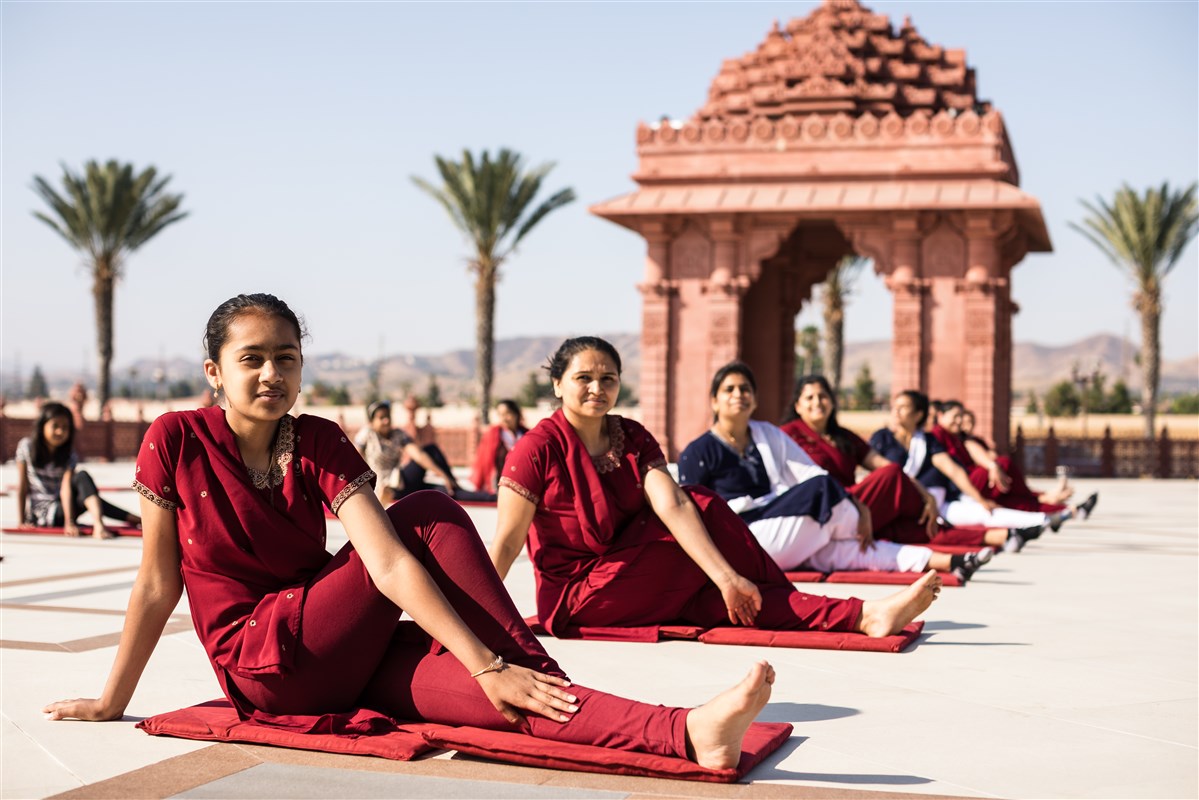