“Even the sunniest optimists are realizing that we are in the middle of a once-in-a-century crisis that marks a fundamental break in human history. Underestimating the pandemic and denying its seriousness was a fatal error many individuals, governments and corporations committed in 2020 and ended up paying a heavy price.

In the New Year, the primary requirement for survival is an attitudinal shift. We must put our heads down with humility and accept that we have brought upon ourselves a calamity like no other in modern times. Through acts of hubris, callousness, negligence and selfishness, we dug ourselves deep into a hole. Even as the vaccines for Covid-19 gradually bring relief, there is little room for complacency and repetition of mistakes that accumulated over time and erupted in the form of the mass killing virus.”

“At one level, Prime Minister Narendra Modi exults in popular acclamation. The language of electoral legitimation, the claim that the people stand behind him is important to his power and self-image; so important that he will go to any lengths to secure it. The rhetorical invocation of the power of ordinary people is ubiquitous. It is often not noticed enough, but his invocation of the people (the power of one hundred and twenty-five crore), and its electoral potency, is often in almost a prophetic mode…

He exemplifies the core of the prophetic mode, which is the disguising of a failure. As the political theorist, Eric Voegelin, once wrote in a totally different context, “precisely when its dubiousness as a pragmatic record is recognized, the narrative reveals its function in creating a people in politics, and history.” It is not the practical record; it is the ability to occupy the space of prophetic deliverance in the face of failure that is the attraction. This is linked to a second theme: That of sacrifice — the people not just as objects to be served, but to be elevated by enlisting them in a higher cause…”

“Trump has only added fuel to the fire since his decisive defeat in November 2020. He removed the existing civilian leadership at the Pentagon because they objected to his threats to attack Iran and misuse the military at home, and appointed Trump loyalists. It is now reported that Trump is heading back to the White House from Florida, missing his New Year’s party. Missouri Republican Senator Josh Hawley has stated he will object to the Electoral College vote on January 6 and demand a congressional enquiry into the November elections. Hawley is positioning himself for a presidential run in 2024 by siding with Trump and his loyal voter base; other senators may follow his example. It is clear that Trump will be in Washington, DC, overseeing, orchestrating and coordinating a concerted attack on US democratic forms by exploring every means at his disposal of clinging to office.

This ‘crisis politics’ is on full display in the Georgia run-off elections scheduled for January 5: there have been death threats against the GOP governor, a Trump loyalist who refused to challenge the election result in his state, and against other elected representatives. Trump has called on Governor Kemp to resign. In the meantime, Georgia’s GOP is still engaging in large-scale voter suppression tactics – some of which have been overturned in the courts. The more extreme Trump supporters are demanding Republicans boycott the elections due to election-rigging claims.”

“Count 2020 as a lucky year. This may sound odd given that the world grappled with a pandemic that has killed close to 1.8 million people and crippled many countries’ economies. The “luck” relates to the more than 90% efficacy of the two vaccines – Pfizer Inc.-BioNTech SE’s shot and Moderna Inc.’s candidate – that gained emergency approval after thorough clinical analysis. Enormous leaps in science and technology helped make this happen and could well speed the end of the pandemic. And more vaccines are on the way. Unfortunately, there is a risk that this early success leads to complacency.

The virus responsible for Covid-19 disease – SARS-CoV-2 — is mutating, as viruses do all the time. This happens randomly. Sometimes the changes give one variant a slight advantage over its peers, but often they make no difference from an immunological standpoint. Over time, though, it is likely that mutations may develop that are less sensitive to the protection provided by vaccines. It is for this reason that a global, coordinated surveillance effort is required to make sure that we are on top of the way the virus is changing. Sadly, this does not seem to be happening.” 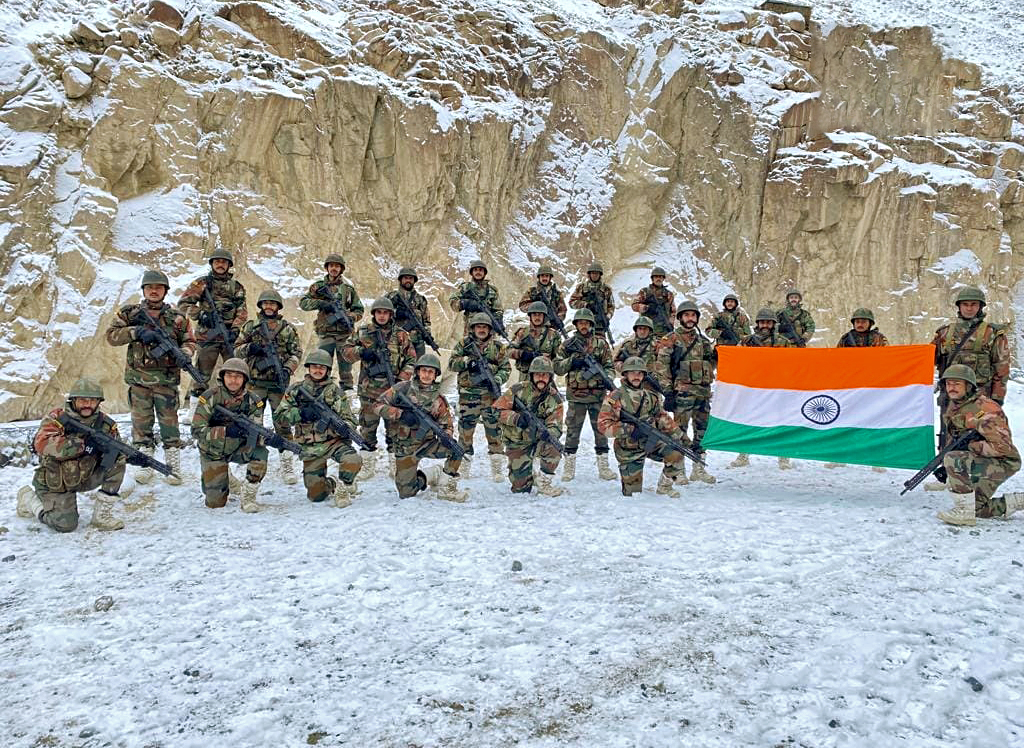 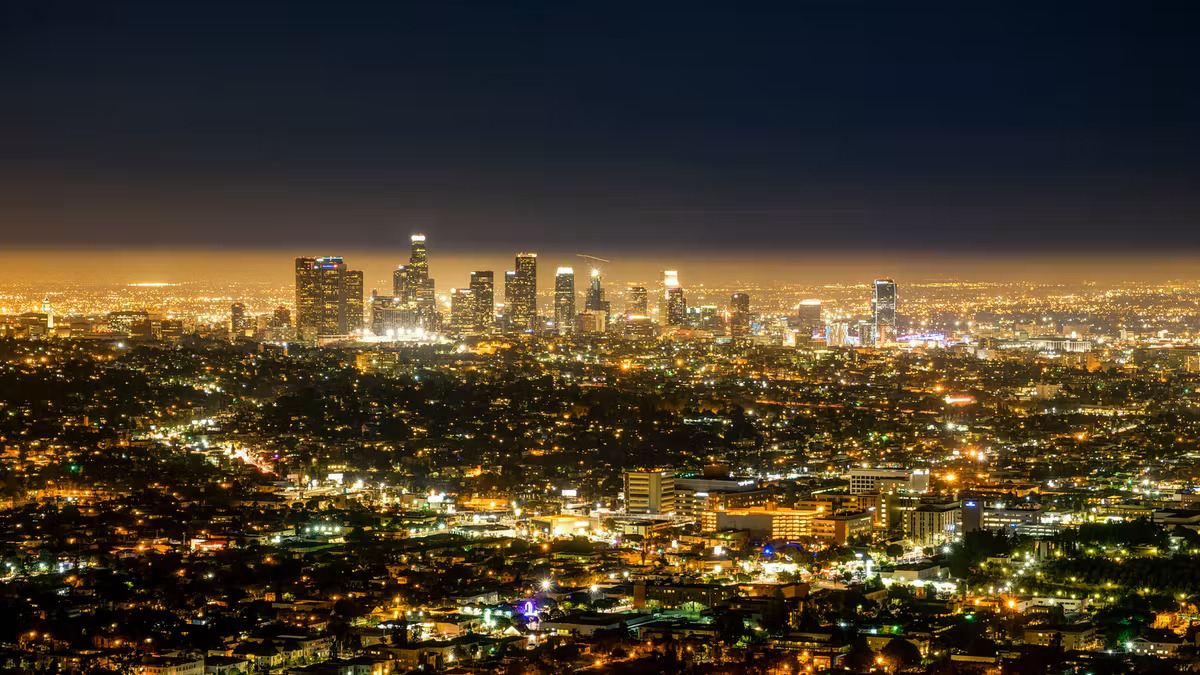