But output of eight core infrastructure sectors dropped by 2.6 per cent in November

Equity benchmark indices began the new calendar year with a positive tone as investors hoped for progress on Covid-19 vaccines globally amid signs of a nascent economic recovery in the country.

The total number of GSTR 3B returns filed for the month of November up to December 31 is Rs 87 lakh, according to a statement issued by the Ministry of Finance. The government settled Rs 23,276 crore to CGST and Rs 17,681 crore to SGST from IGST as regular settlement. The total revenue earned by Central government and state governments after regular settlement in December is Rs 44,641 crore for CGST and Rs 45,485 crore for the SGST.

“This is the highest growth in monthly revenues since last 21 months,” said the statement. The December 2020 revenues are significantly higher than last month’s revenues of Rs 104,963 crore.

“It has been due to combined effect of the rapid economic recovery post-pandemic and the nationwide drive against GST evaders and fake bills along with many systemic changes introduced recently, which have led to improved compliance.”

This is the third month in a row in current financial year after the economy has been showing signs or recovery post-pandemic that the GST revenues have been more than Rs 1 lakh crore.

In a positive mood, equity benchmark indices began the first trading session of year 2021 on a positive note with the possibility of touching new heights. The stocks have surged since November on record inflows from foreign institutional investors, progress on Covid-19 vaccines globally and signs of a nascent economic recovery in the country. At 10:15 am, the BSE S&P Sensex was up by 148 points or 0.31 per cent at 47,899 while the Nifty 50 edged higher by 39 points or 0.28 per cent to 14,020.

Except for Nifty pharma, all sectoral indices at the National Stock Exchange were in the green zone with Nifty PSU bank moving up by 1.6 per cent, auto and IT by 0.5 per cent, and FMCG by 0.3 per cent.

But in a sign of worry, the output of eight core infrastructure sectors dropped by 2.6 per cent in November largely due to decline in production of natural gas, refinery products, steel and cement, government data released on Thursday showed.

This is the ninth month of contraction in a row for the eight core industries. In November 2019, the production of eight core sectors had recorded a growth of 0.7 per cent, data released by the Ministry of Commerce and Industry showed. 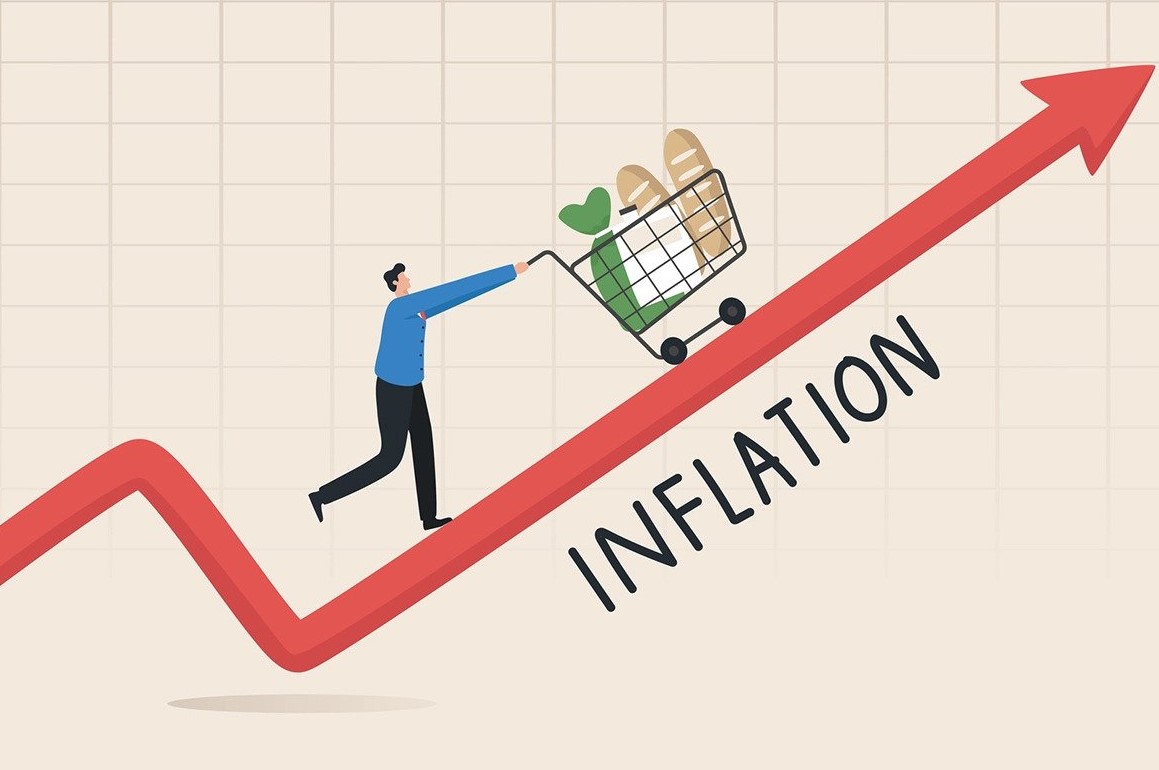 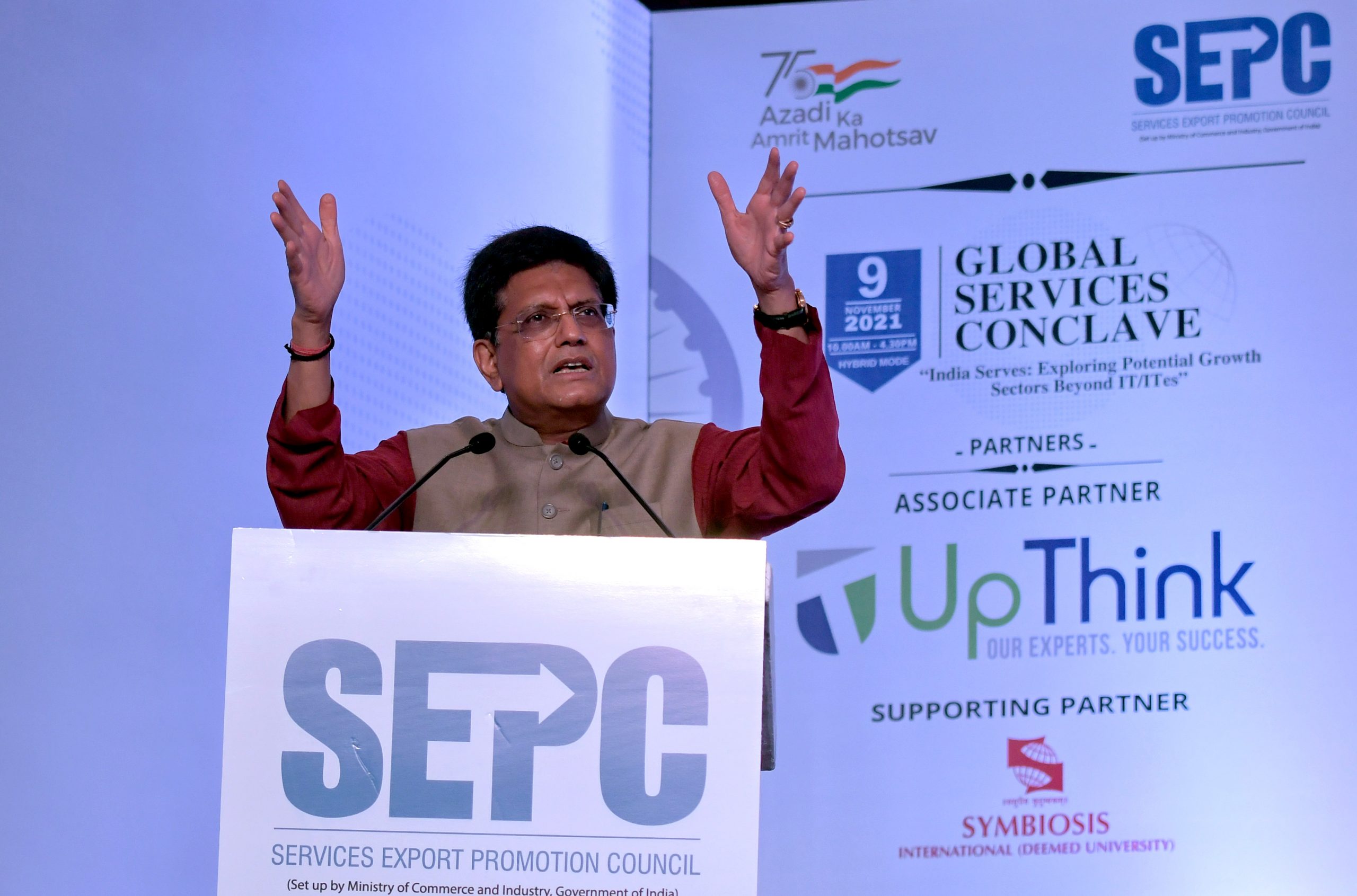 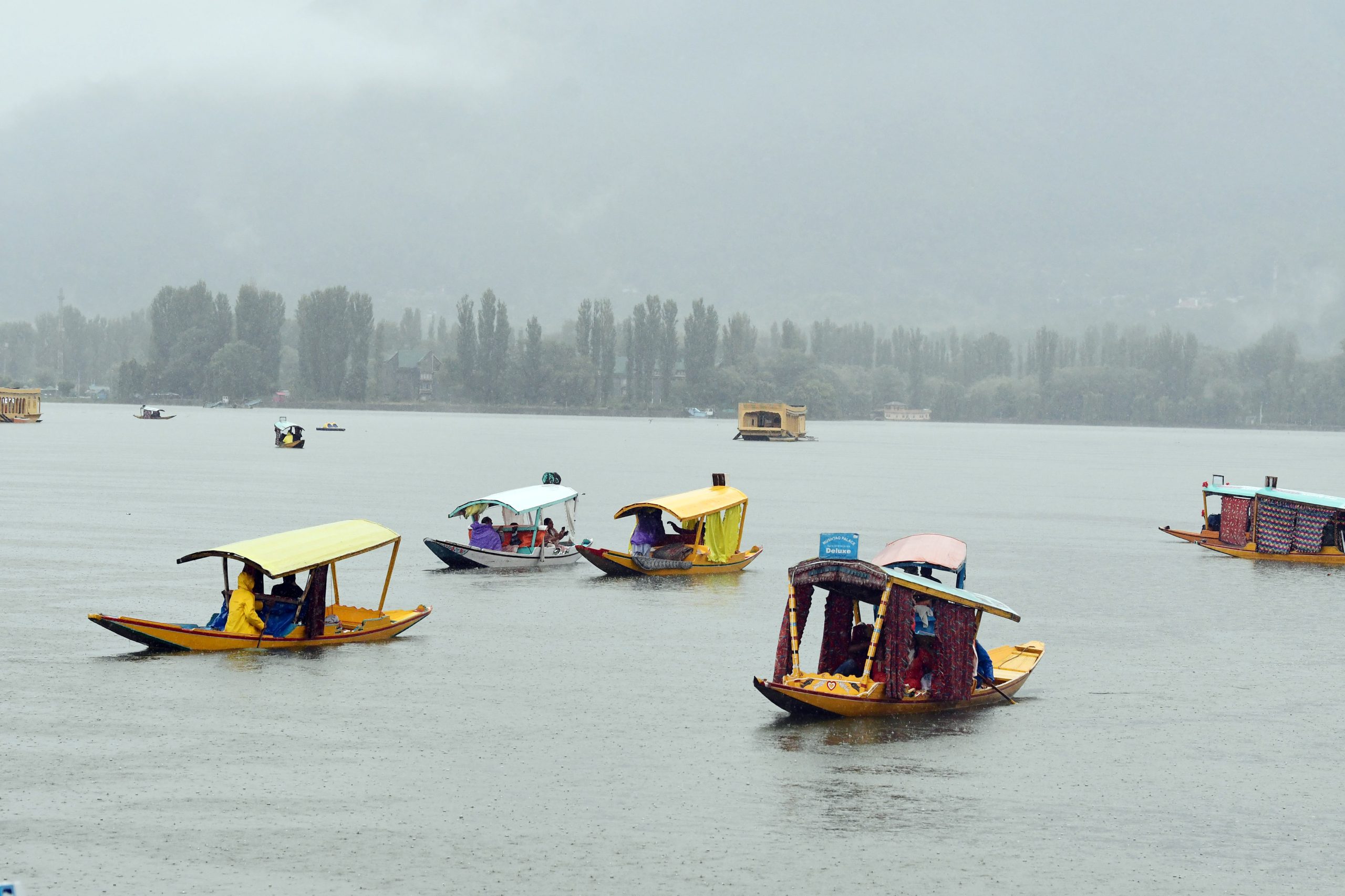 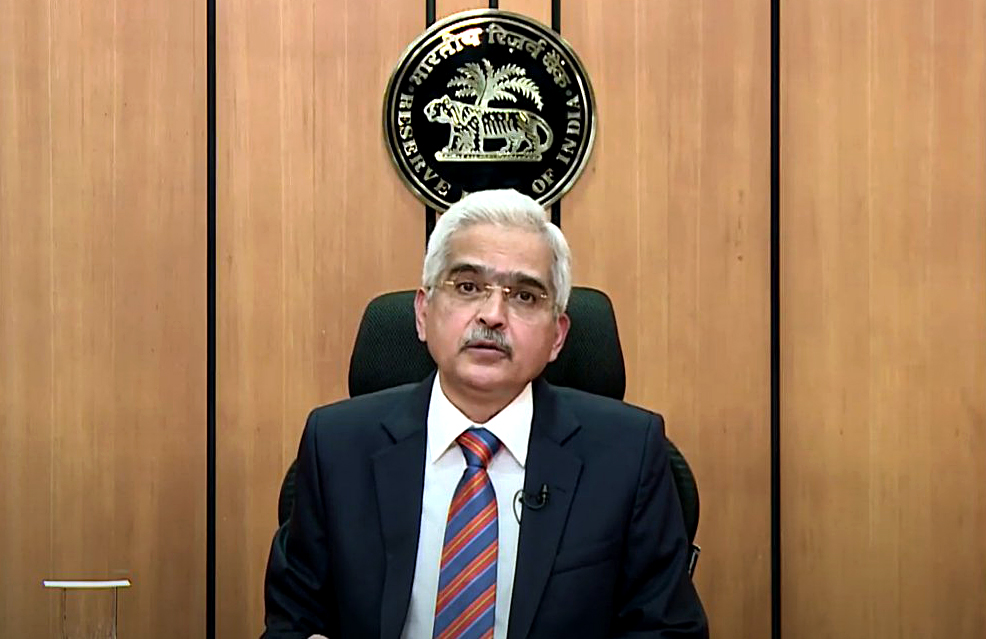 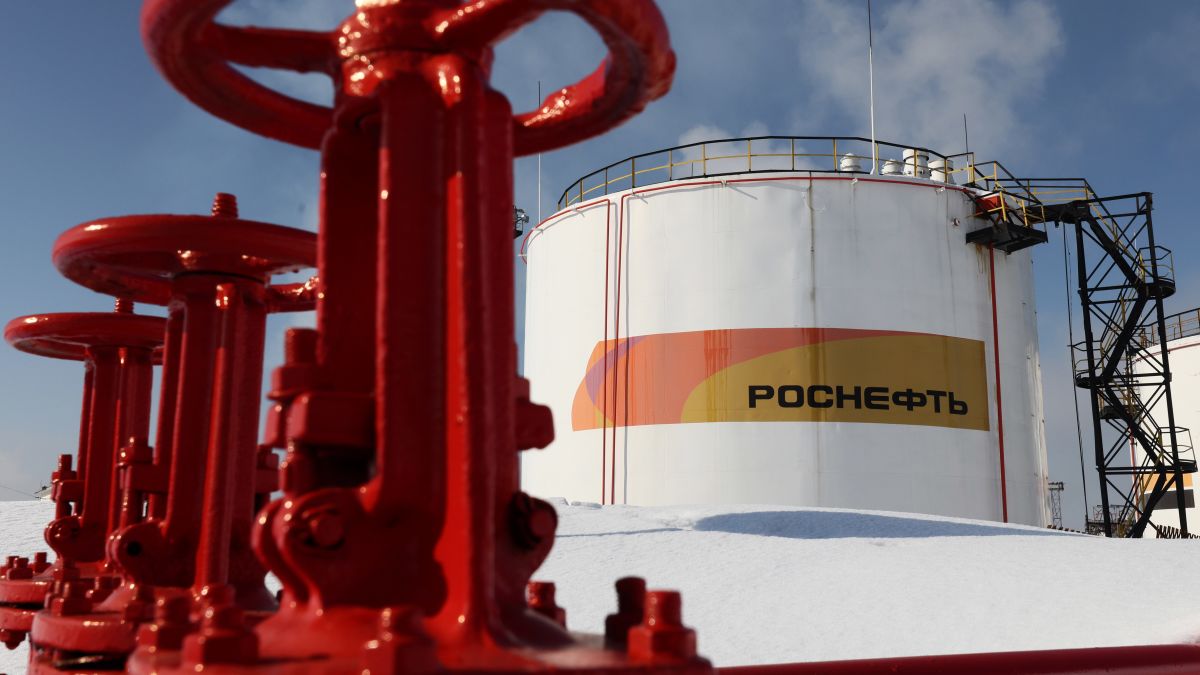