The Supreme Court of India asks the Modi government to reconsider the new farm laws as talks between the agitating farmers and the government fail to make any progress. Does a long battle lie ahead in Delhi’s chilly winter?

The Singhu border, along with Auchandi, Piau Maniyari, and Mangesh borders have been closed for traffic, the Delhi Traffic Police said on Friday due to the ongoing farmers’ protest.

Delhi, at the moment, is surrounded from all sides by farmers.

Now, protesting farmers at the Singhu border are making arrangements to install waterproof tents to protect them from the cold weather conditions. Farmers’ protest against the three farm laws passed by the Centre has entered its 23rd day on Friday. “We are preparing ourselves for a longer stay as our fight against black laws will continue. It’s getting colder, so we’re putting more tents,” said a protester.

“PM should talk to the farmers and take back the farm laws. We will not give up our fight against these laws,” said Dayal Singh, Kisan Mazdoor Sangharsh Committee, Punjab. While the protesters including women, children and senior citizens remain at the Singhu border amid chilly weather, they have started facing difficulties as the national capital’s temperature dips down.

“This agitation will go on for long, we have women, children and senior citizens with us so we are preparing a long tent to save them from this cold weather,” said Salwinder Singh, farmers’ leader.

The farmers have been protesting in and around the national capital since November 26 against the three newly enacted farm laws — the Farmers’ Produce Trade and Commerce (Promotion and Facilitation) Act, 2020; the Farmers (Empowerment and Protection) Agreement on Price Assurance and Farm Services Act, 2020; and the Essential Commodities (Amendment) Act, 2020.

Amid the ongoing farmers’ agitation that resulted in the blockades in different borders of the national capital, Federation of Indian Chambers of Commerce and Industry (FICCI)- Confederation of Micro, Small and Medium Enterprises (CMSME) raised concern over the economic condition of the Industries.

President of FICCI-CMSME and Founder and CEO R Narayan said that the ongoing farmers’ agitation that results in the blockades in different parts of Northern India is a matter of concern as these could impinge on the economic recovery process currently underway. As a result of the agitation and related blockades, freight movement has been impacted both in terms of time taken for the consignments to reach their destination and the overall cost involved due to the detours and longer routes required to be taken. He further said that small and medium industries are deeply impacted as a disruption in their supply chains making it difficult for them to maintain and continue operations in a normal manner. Besides the supply of raw materials and dispatch of finished goods, movement of workers has also been hindered.

Urging that the issue of the blockade should be solved as soon as possible Narayan said that an amicable solution to the current impasse has to be found at the earliest through discussions with all stakeholders. The agitation and blockades should end immediately in the greater interest of the economy.

Meanwhile, Prime Minister Narendra Modi on Friday requested political parties with “folded hands” to keep all the credit for their “old election manifestos” which had reportedly promised agriculture sector reforms and urged them to stop “misguiding” the farmers over the new farm laws.

“I request all political parties with folded hands, please keep all the credit. I am giving credit to all your old election manifestos. I just want ease in the life of farmers, I want their progress and want modernity in agriculture,” said PM Modi while addressing farmers at the ‘Kisan Kalyan’ event in Raisen through video conferencing. “Political parties should stop misguiding farmers. It’s been six to seven months since farm laws were implemented. But now suddenly, games are being played to plough one’s own political land through a web of lies,” he added.

The Prime Minister further said, those who have started this movement in the name of farmers, when they had a chance to run the government or become part of the government, what they did back then, the country needs to remember.

In the new farm laws, Centre has only stated that whether the farmer sells his produce in the market or outside, it will be his will, PM Modi stated.

But, as farmer protests continue at the various border points at Delhi, Congress leader Gurjeet Singh Aujla, on Friday, said that the Supreme Court (SC) and Centre should reframe these farm laws.

Speaking to ANI, Congress leader Gurjeet Singh Aujla said, “If experts are saying that there are mistakes in these laws, then Centre and SC should listen to the experts and accept their mistake. Hence, SC and the Centre should reframe these farm laws.” “The Kisan organizations received the notice from the Supreme Court yesterday. Together, they are consulting legal experts. Then only, they will see how to reply to the Supreme Court”, he added.

The Congress leader slammed the politics of Union Agricultural Minister Narendra Singh Tomar by saying that Tomar ji is trying to mislead the farmers. “Union Agricultural Minister Narendra Singh Tomar doesn’t consider the farmers as protestors. In my opinion, it is not possible to mislead these farmers as they have a lot of experience.”

Earlier, Narendra Singh Tomar had written an open letter to farmers, saying “misunderstanding has been created among some farmer unions” and “white lies” are being spread on minimum support price. The minister slammed the Congress saying that they had spoken in favor of such laws before they were enacted. He said that AAP and Shiromani Akali Dal were also speaking “in a different tone”. In his eight-page letter, Tomar said he comes from a family of farmers and knows the finer points and challenges of farming. He said the government “will never stop” minimum support price mechanism.

The minister, who tweeted his letter, said that the government under Prime Minister Narendra Modi has worked on the mantra of “sabka saath, sabka vikas, sabka vishwas” to work for the welfare of every citizen without any discrimination and the past six years are a witness to it.

He urged farmers to have faith that “the reforms done for their welfare will be the foundation of a new chapter in Indian agriculture and will empower them and give them more freedom”.

Tomar said in the letter he is greatly satisfied as Agriculture Minister that after new laws came into force, the Union government did a record amount of procurement on minimum support price (MSP).

In an important move, the Supreme Court has said that the farmers’ protest to be allowed to continue, as long as it “does not result in damage to the life and properties of other citizens”, the Supreme Court on Thursday suggested the constitution of a “committee, comprising of independent and impartial persons, including experts in the field of agriculture”, to end the stalemate with the government.

“We are of the view that at this stage, the farmers’ protest should be allowed to continue without impediment and without any breach of peace either by the protesters or the police,” a bench headed by Chief Justice S A Bobde said in its order on a petition, seeking removal of protesters from the Delhi borders. The bench added: “In order to bring about an effective solution to the present stalemate between the protesters and the Government of India, we consider it appropriate in the interests of justice to constitute a committee comprising of independent and impartial persons including experts in the field of agriculture for the purpose.”

“This may not be possible without hearing all the necessary parties. Till the parties come before us, it would be advisable to obtain suggestions about the constitution of the said committee from all the parties which may be submitted by them on the date of next hearing in the matter,” the Bench added.

It posted the matter for next hearing after winter vacation when the court reopens on January 4, 2021.

A day earlier, the Supreme Court asked the Central government to explore the possibility of putting on hold the three farm laws, against which farmers are protesting at different borders of the national capital.

A bench headed by Chief Justice of India (CJI) SA Bobde asked Attorney General KK Venugopal if the government can assure the court that it will not take any executive action on implementation of the law till the court hears the matter. “What kind of executive action? Farmers will not come for discussion if this happens,” Venugopal said.

To this, the CJI said it is to enable the discussion.

That discussion is not going anywhere at the moment. 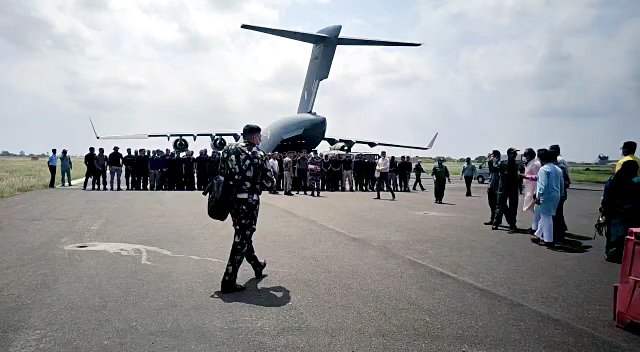 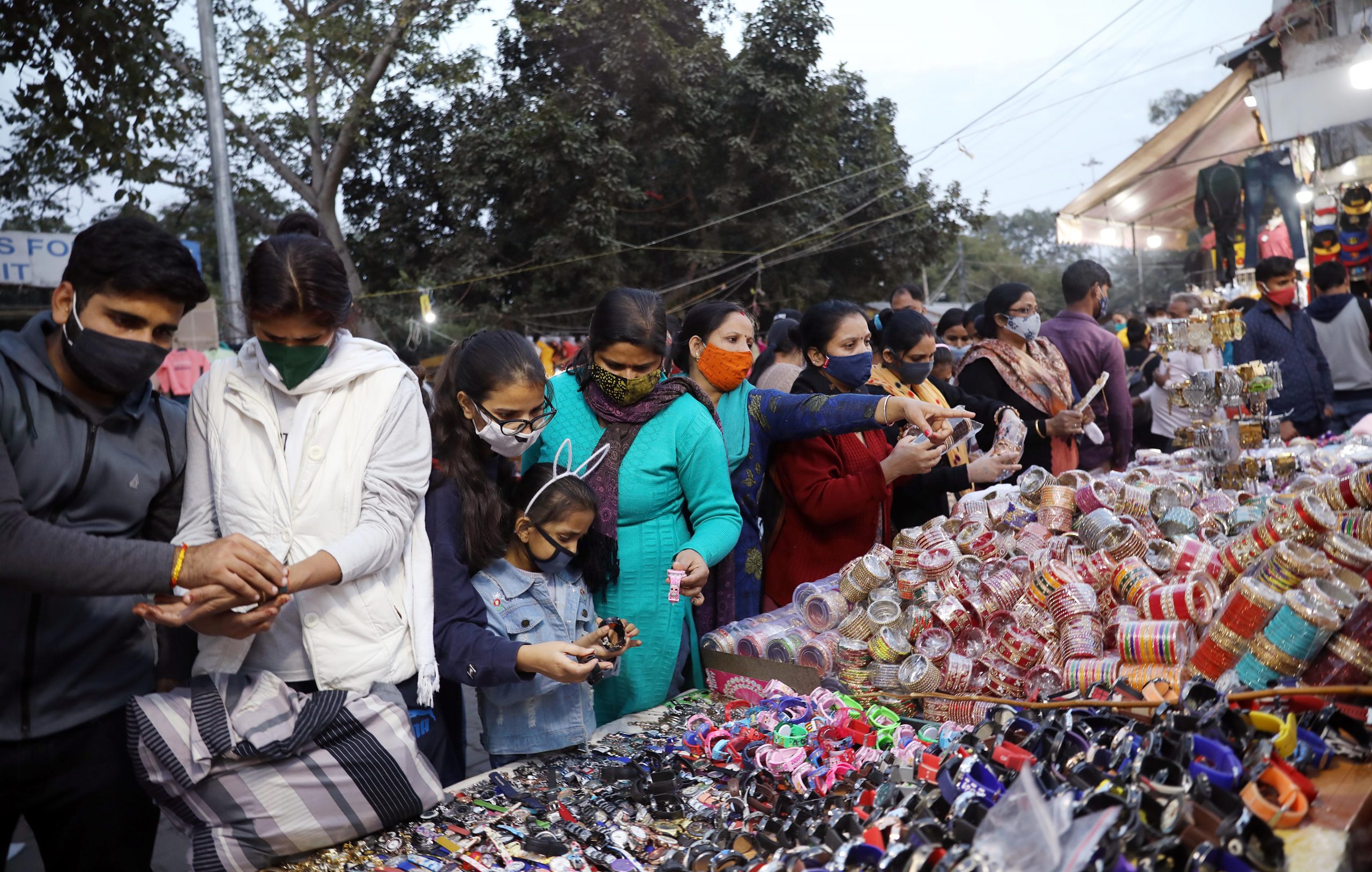 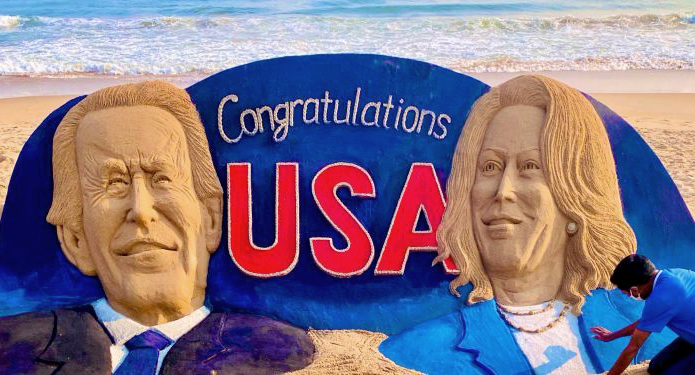 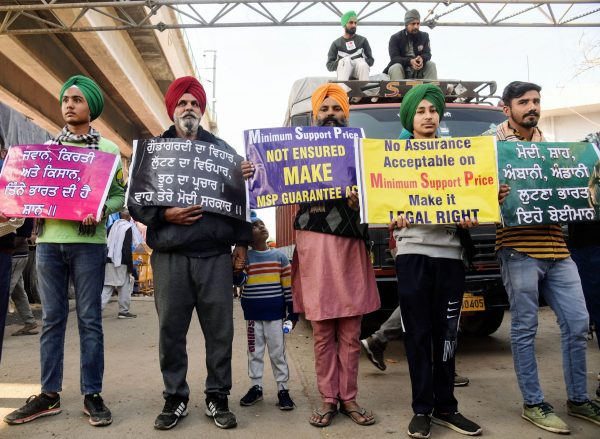 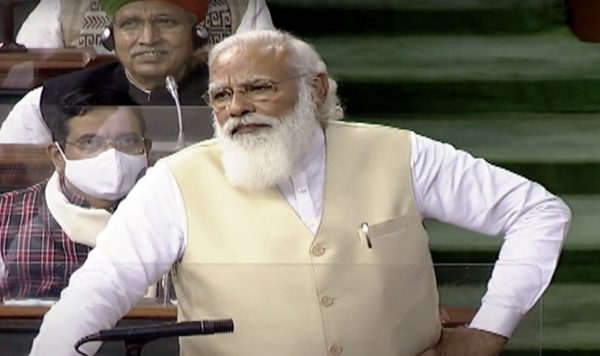 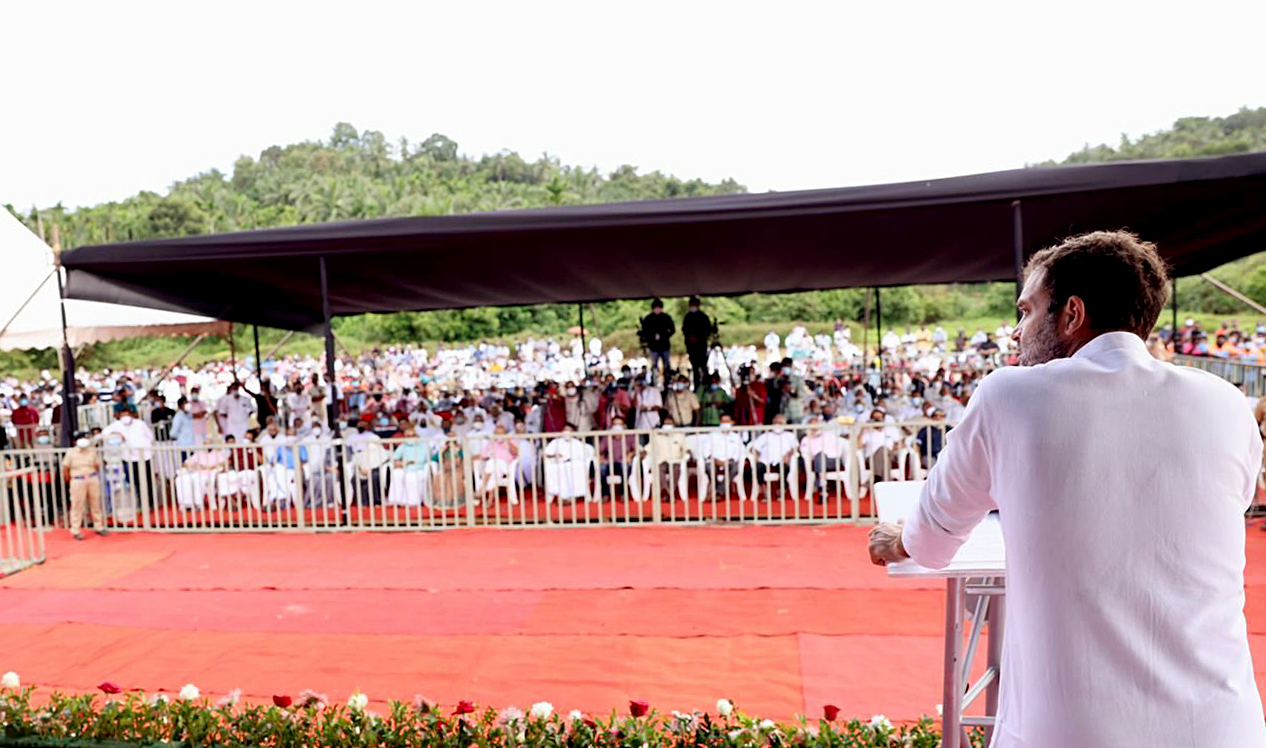