The ‘Jab We Met’ actor is seen holding a dressed in a red and blue coloured sweatshirt with a cup of coffee in her hand in the reel. “Breakfast with Beboo…#feelitreelit,” she captioned the video. The expecting mother chose to tie her hair in her signature bun while she basks in the winter sun with a reddish glow on her face.The reel received several comments from the fans of the 40-yar-old actor including actors Jacqueline Fernandez and Arjun Kapoor.The ‘Omkara,’ actor is expecting her second baby with her superstar husband Saif Ali Khan.

Bollywood actor Anil Kapoor puts an end to all the rumours regarding his Covid-19 diagnosis by announcing on Friday that he has tested negative. The 63-year-old actor took to his Twitter handle and wrote, “In the interest of putting any rumours to rest, I have tested negative for COVID-19”, and thanked his fans for their concern and good wishes. Anil has been shooting for his next film ‘Jug JugJiyo’ along with an ensemble cast which includes actors like Neetu Kapoor, Varun Dhawan, Kiara Advani, among others. All the cast members along with the director Raj Mehta had gotten themselves tested for the novel coronavirus before commencing for the shoot of the film in November. The announcement comes amidst reports that Anil who had been shooting for the film in Chandigarh and tested Covid-19 positive along with cast members Neetu and Varun.

Lijjat Papad
Kiara Advani to star in the movie

Filmmaker Ashutosh Gowariker has roped in actor Kiara Advani for his next film which will be based on the popular FMCG chain for LijjatPapads.Presented under the banner of Ashutosh Gowariker Productions, the film ‘KARRAM KURRAM’ is produced by Sunita Gowariker and directed by Glenn Baretto and Ankush Mohla who have assisted Ashutosh in the past. Bringing to screen the tale of women empowerment, ‘KARRAM KURRAM,’ narrates the story of a woman who started a women co-operative organisation to bring together six other housewives to earn for their households.

The mahila griha udyog organisation presently has sustained the households of thousands of women for over six decades. The film, headlined by Kiara Advani, marks the inception and rise of an FMCG conglomerate, establishing a monopoly in the commercial papad market, under the women’s cooperative group. 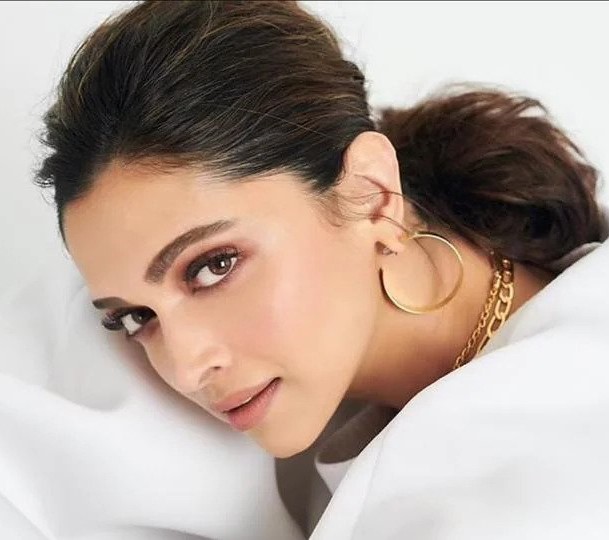 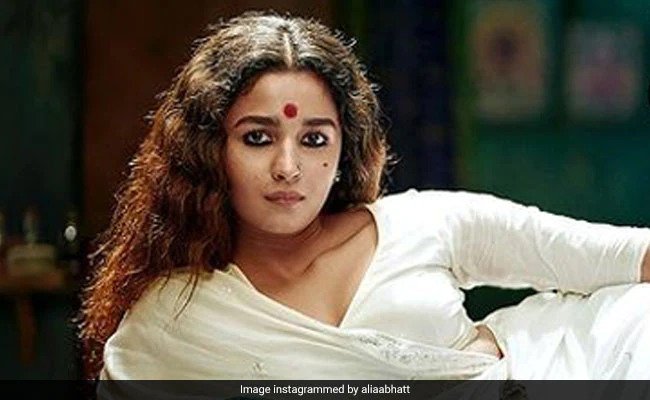 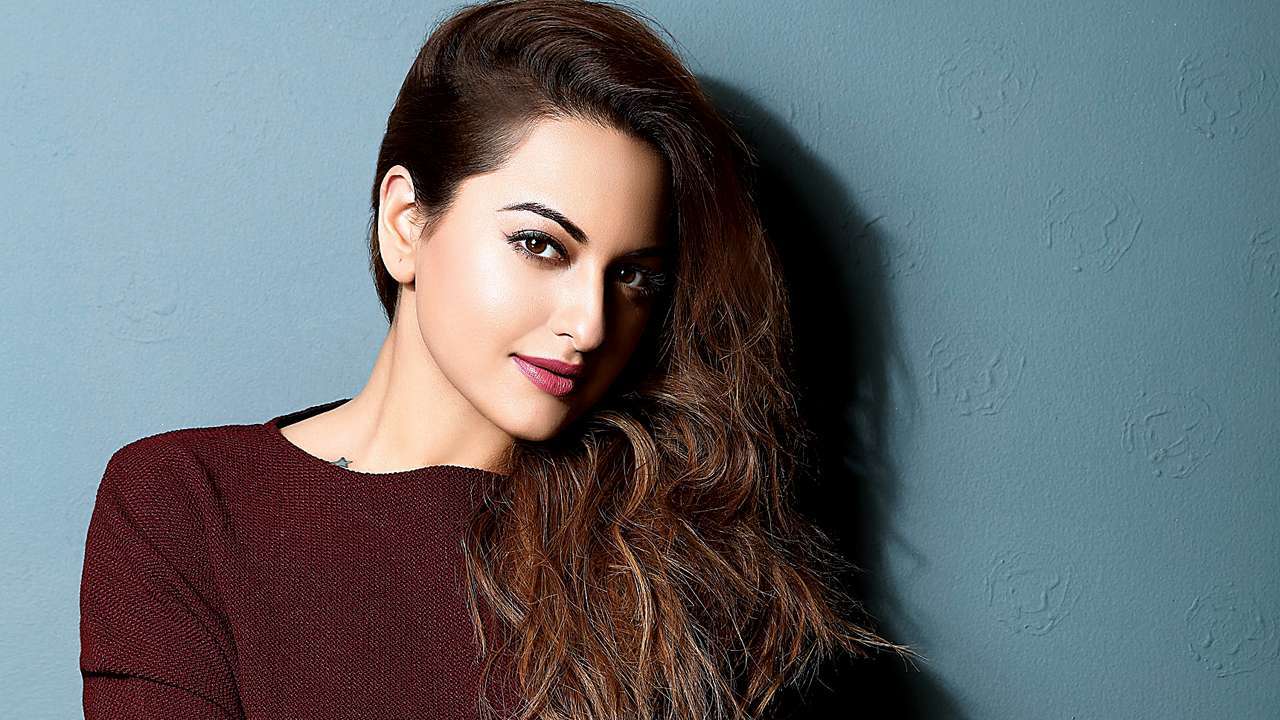 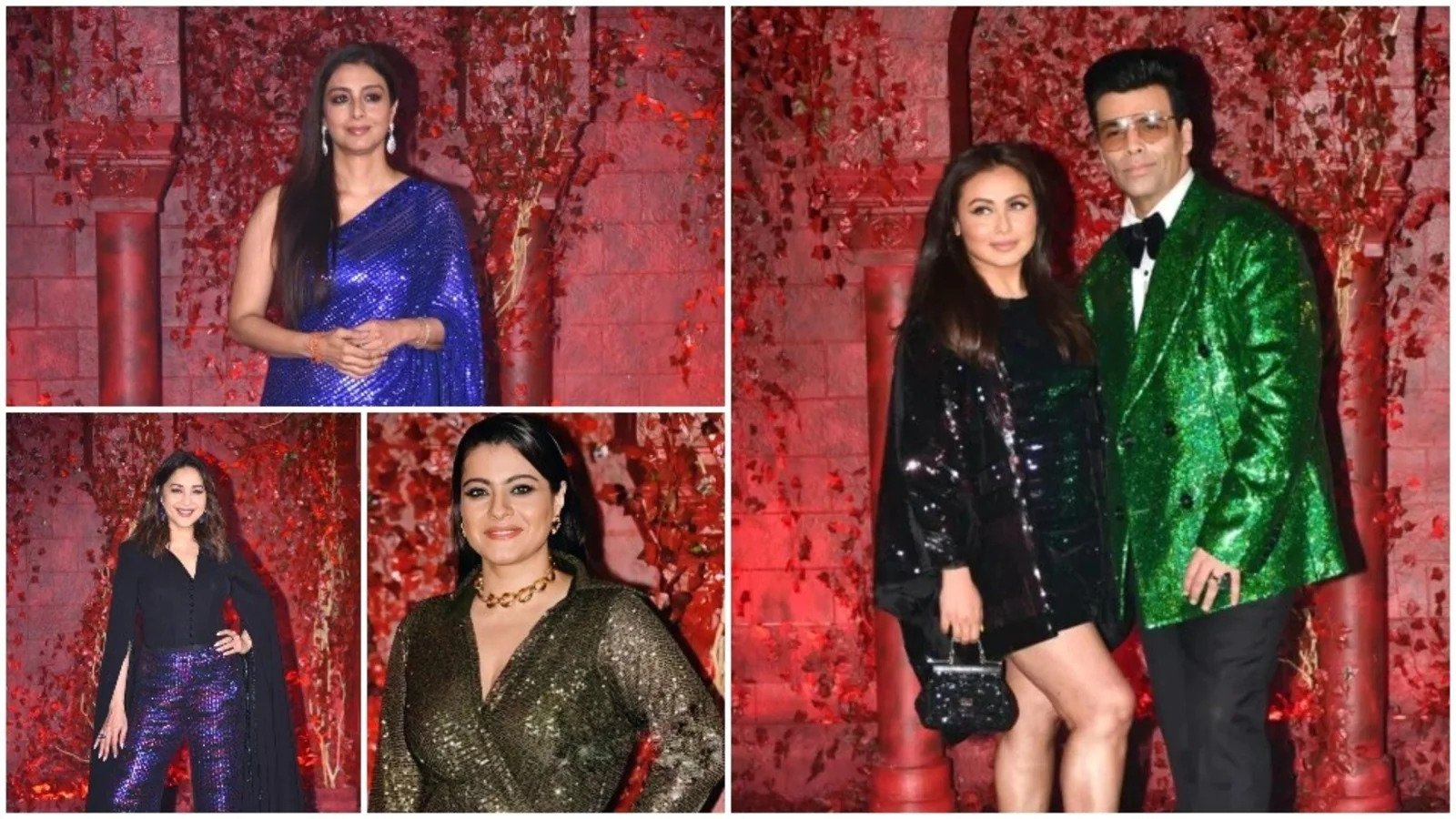 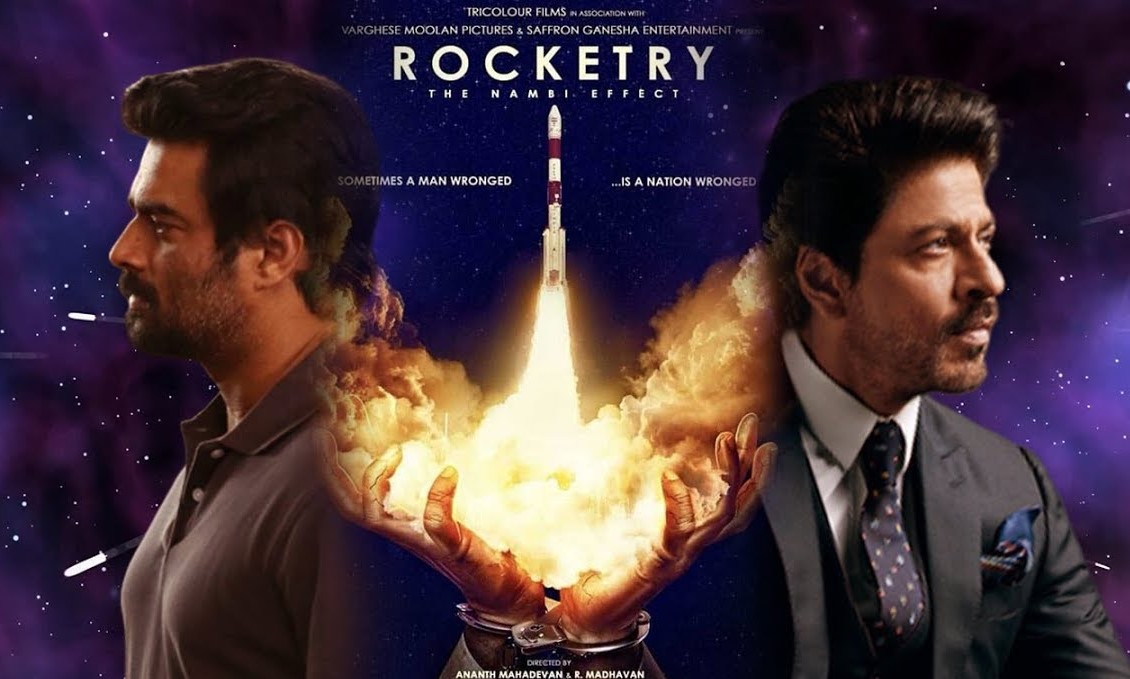 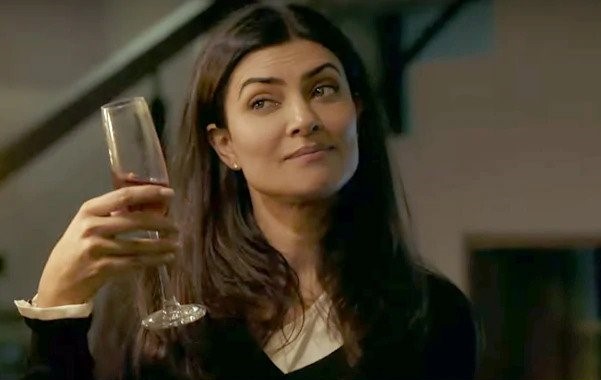