The Indo-American Arts Council (IAAC) Literary Festival from December 4-13th 2020 will celebrate literature influenced by the Indian subcontinent. Run in the virtual space, readers globally will be able to experience internationally renowned authors discussing their work. Authors will come together over the course of 10 days to present exceptional literary works. From the secret lives of India’s urban teens to a New York Times journalist’s attempt to find his parents, quantum marketing skills to a spirited romance, translation of 2500-year-old Sanskrit classics to the life of Irrfan Khan, the IAAC Literary Festival showcases a stellar range of writers on a remarkable range of topics.

Taking place during a pandemic, this year’s theme “Stories of Humanity” beautifully illuminates the breadth of the festival’s offerings. Including books by novelists, essayists, art scholars, journalists, biographers, actors and more, the IAAC Literary Festival explores the diversity of literature in and influenced by India. “Known for its wide-ranging and inclusive programming, this year’s Annual Literary Festival allows for an even greater range of participation,” said IAAC Chairman Dr. Nirmal Mattoo, “I am sure audience will be delighted that we have attracted authors from around the world, representing different genres of literature.”

Featuring both debut authors and established voices, the IAAC festival spotlights an array of varied topics, including spiritual journeys, the challenges and joys of translation, the power of claiming one’s identity, mental health issues, the intimate creative lives of beloved artists and performers, and emerging threats to individual freedom. Each evening of the 10-day festival will include two in-conversation events and many of the featured authors will have their premiere launch at the festival.
“Our Literary Festival promises to have blockbuster book launches, with stories that will move the heart and the mind,” stated IAAC Vice Chairman and author Rakesh K. Kaul. “This carefully curated selection reflects IAAC’s unique sense and sensibility, which pays homage to the principle that grand stories unite us and are forever.”

Festival Director Nili Lakhani stated, “The IAAC Literary Festival celebrates our voices that have been shaped by the Indian ethos and experience. Notwithstanding these unprecedented times, our stories capture our collective shared experiences that have reshaped our perspectives and uplifted us. We are especially proud to present the young, emerging, powerful authors from within our global community.”

FEATURED WRITERS
AND CONVERSATION PARTNERS AT THE IAAC LITERARY FESTIVAL
Dr. Madhu Bazaz Wangu, founder of the Mindful Writers, will discuss her novel The Immigrant Wife, winner of the National Indie Excellence Award, with journalist and author Jean Nayar.

Internationally renowned actor Anupam Kher, who is currently starring in the hit NBC TV series New Amsterdam, will launch his new book Your Best Day is Today. Kher will be in-conversation with bestselling author and purpose coach Jay Shetty.

Rajiv Malhotra will launch his mind bender Artificial Intelligence and the Future of Power: Five Battlefields in conversation with tech leader Usha Chaudhary.

Megha Majumdar will delve into her New York Times’ bestselling debut novel, A Burning, with writer Eshani Surya. “A Burning signals the arrival of a new voice of immense talent and promise” (Amitav Ghosh).

Film journalist and film festival director Aseem Chhabra will discuss his newest book, Irrfan Khan: The Man, The Dreamer, The Star, an emotive look at the artistic and personal life of the international star, in conversation with film critic and television host Rajeev Masand.

Sejal Shah will present This is One Way To Dance, a debut essay collection that Kiran Desai calls “one of the most nuanced, wise, and tender portraits of immigration I have ever read.” Shah will be in conversation with editor and writer Geeta Kothari.

International bestselling author Diksha Basu will dive into Destination Wedding (which Chrissy Teigen is “extremely obsessed with”) with writer and filmmaker Priyanka Mattoo.

Journalist Yashica Dutt will present her powerful memoir, Coming Out as Dalit, which forces readers to confront the injustices of caste. Dutt will be in conversation with Convener of the National Campaign for Dalit Human Rights, Professor Vimal Thorat.

Dr. Aparna Pande will delve into Making India Great: The Promise of a Reluctant Global Power with business leader Anil Bansal, IAAC Board Member and President of the Federation of Indian Associations.

Avni Doshi will discuss her debut novel Burnt Sugar, which was shortlisted for the 2020 Booker Prize, with writer and arts organizer Swati Khurana. “Doshi’s prose is arresting and her ideas fiercely intelligent” (Sunday Times).

Museum curator and prodigious art writer Dr. Pratapaditya Pal, will be in conversation with Asia scholar Dr. Vishakha Desai about Dr. Pal’s Quest for Coomaraswamy: A Life in the Arts. 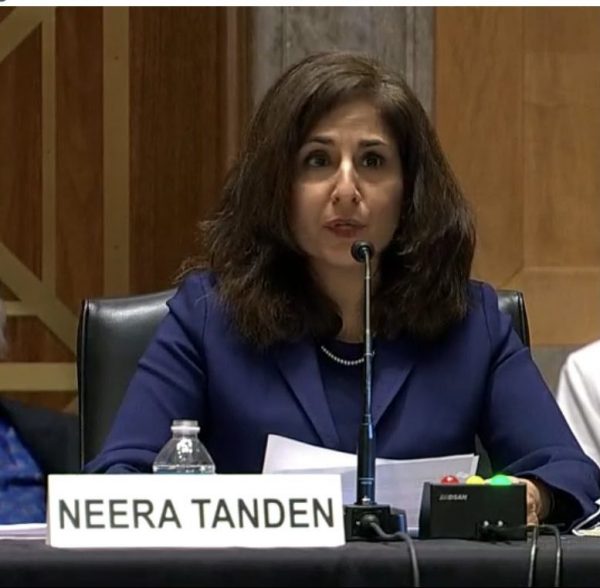 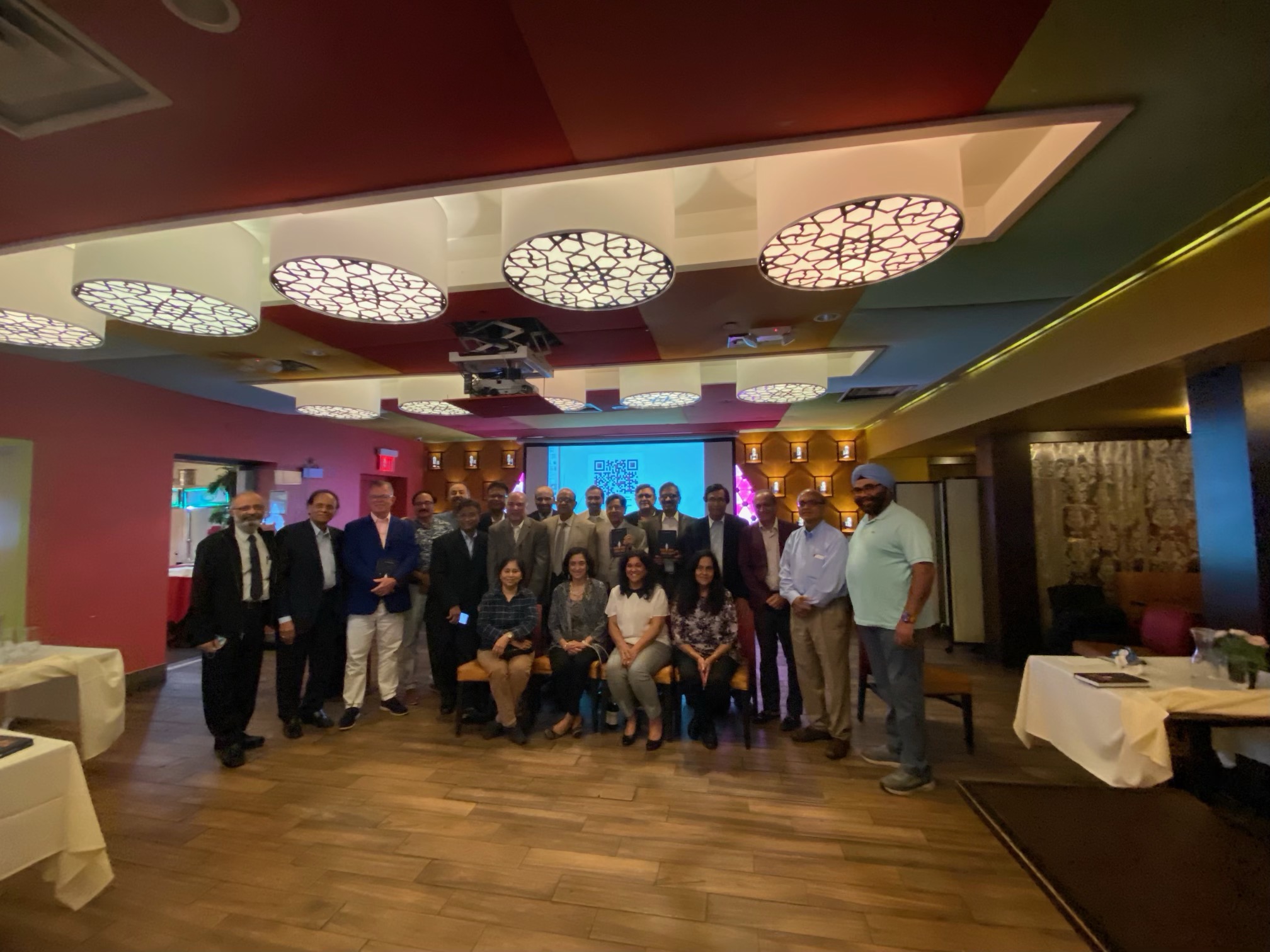 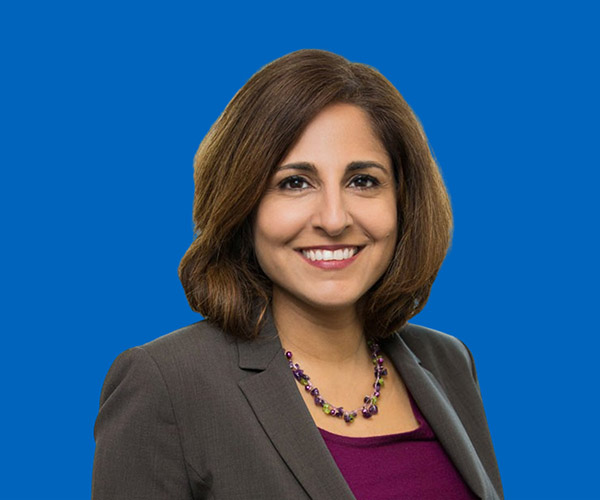 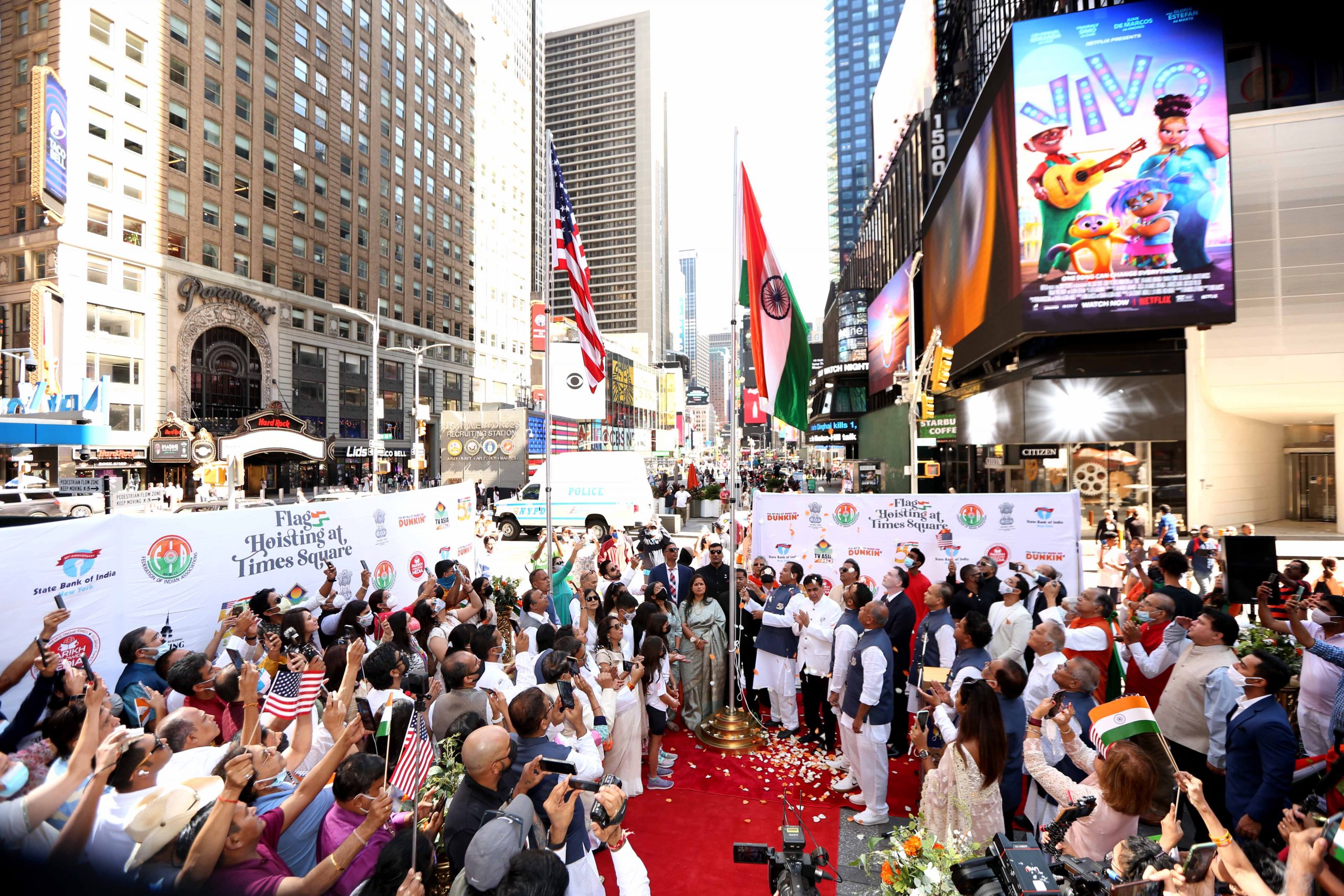 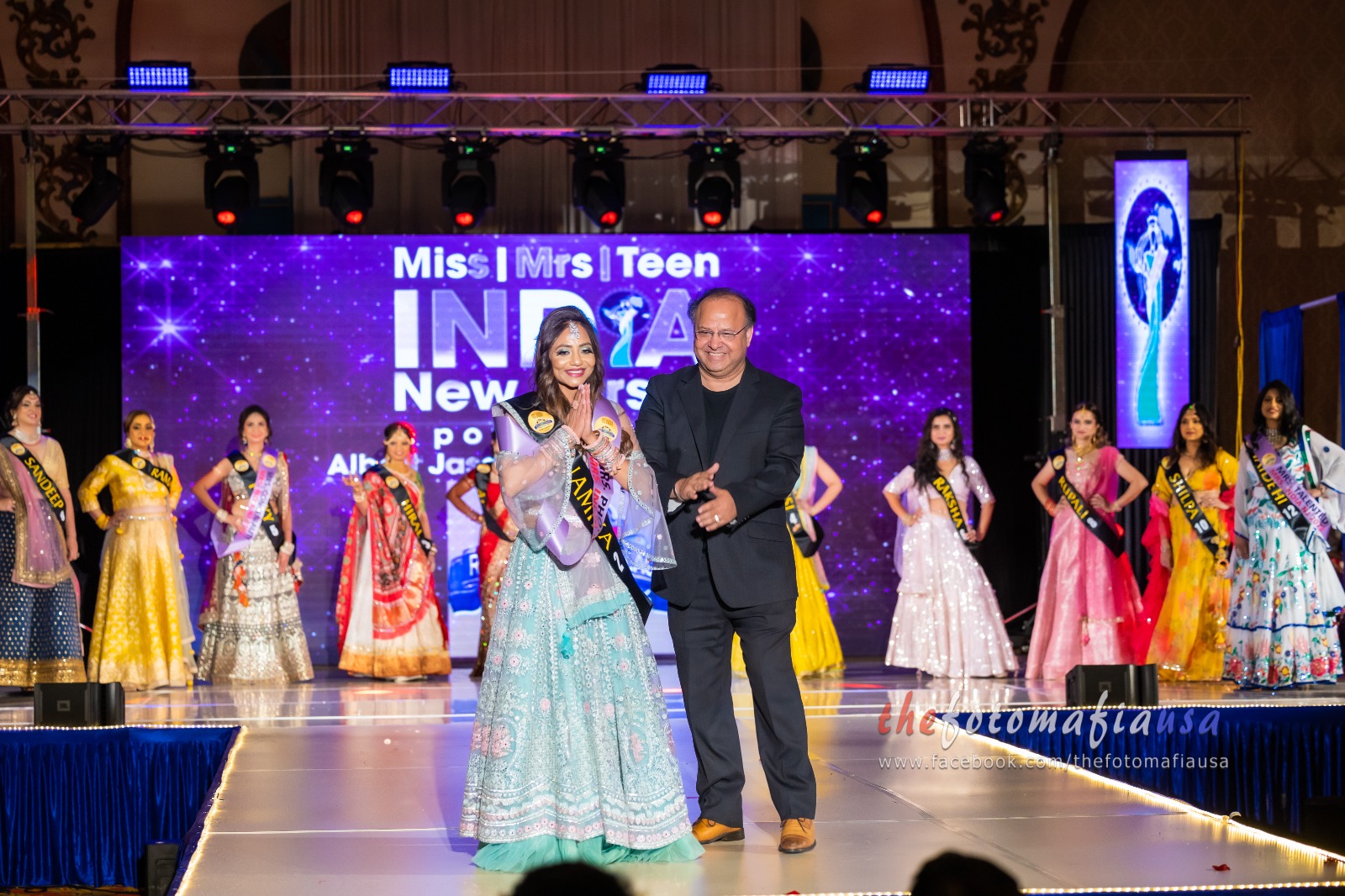