As the IPL season reaches its final stage, we bring to you all the action on and off the field

Following Rajat Patidar’s match-winning hundred against Lucknow Super Giants in the Elmininator, Royal Challengers Bangalore (RCB) star Virat Kohli said on Wednesday that what the young batter did is very special and one should understand the excellence of his knock.

RCB defeated LSG by 14 runs in the Eliminator clash of IPL 2022 here at Eden Gardens in Kolkata on Wednesday. While talking to Patidar about his innings in this must-win match of playoffs.

“I have seen many great innings but I haven’t seen many innings better than the one Rajat played today. He was under pressure in this big match and he is the first uncapped player in the history of IPL to score a ton in playoffs. What he did was very special and I don’t think that anyone should take it for granted, one should understand the excellence of his innings and appreciate it as a cricketer,” said Virat in a video posted by IPL.

Patidar got the fastest century by an uncapped player in the history of the tournament. He hit his ton in 49 balls and finished the innings with a score of 112 off 54 balls.

“There was no such pressure on me when I came out of the dugout to bat because I have confidence in me that if I play good shots and build a partnership where I will help my team to make a good score. I have faith in me that if I just hang in there then I can cover up dot balls any time and score good,” said Patidar in the video.

Rajat Patidar reveals his strategy against LSG in eliminator

After guiding his team to Qualifiers 2 of Indian Premier League 2022 on Wednesday, Royals Challengers Bangalore centurion Rajat Patidar said that he never felt any kind of pressure while playing his game.

Patidar got the fastest century by an uncapped player in the history of the tournament. He hit his ton in 49 balls and finished the innings with a score of 112 off 54 balls.

“The wicket was pretty good and I played some good shots. I never feel any pressure as I think I have the ability to make up for the dots,” said Patidar in a post-match presentation.

“When I time the ball, my focus was on it. In the last over of the powerplay when Krunal was bowling to me, my execution went fine then and I got confident afterward,” he added.

Patidar was ignored at this year’s mega auction, later he was picked as an injury replacement, but the 28-year-old never cared about things that were not really in his control. “I was busy after the 2021 IPL playing for my club. I wasn’t picked after the 2021 IPL but that wasn’t in my control,” he added.

Rahul achieved this feat during the Eliminator clash of the ongoing IPL 2022 against Royal Challengers Bangalore on Wednesday here at Eden Gardens in Kolkata. He reached this unique batting milestone during his 58-ball 79-run inning against Faf du Plessis-led team. The right-handed opening batter has scored 661 runs in 15 matches of the IPL 2022 season. Before this year’s edition, the top-order batter had scored 626 runs in 13 matches of the 2021 edition, 670 runs in 14 matches of the 2020 season and 659 runs in the 2018 edition of the cash-rich league.

West Indies batting legend Chris Gayle and Australian opener David Warner have scored more than 600 runs in the IPL in three different seasons and are now second on the list.

Gayle crossed the 600-run mark in three consecutive years (2011, 2012, 2013) while he was part of the Royal Challengers Bangalore franchise. On the other hand, David Warner also achieved the milestone in three consecutive seasons from 2016 to 2019 as the Sunrisers Hyderabad captain.

In his debut season as IPL captain, Hardik has led debutants Gujarat Titans from the front and Kaif believes his good form will also auger well for Team India in the upcoming five-match T20I series against South Africa from June 9 onwards. The Men in Blue extended their winning run in T20Is to 12 against Sri Lanka earlier this year. They are now gearing up for an important moment in this journey and achieve all-time greatness to their name.

With an unprecedented 13-0 consecutive winning record in T20Is, Team India will add another illustrious chapter in its book and Hardik might play a vital part in this.

Speaking on ‘Cricket Live’ on Star Sports, Mohammad Kaif said, “The Indian cricket team missed Hardik Pandya a lot. He is in his element now, and he can contribute fully to the team’s success. He was a finisher for Mumbai Indians, but once he took over as the captain of Gujarat Titans, he took the challenge of batting at No. 4 and delivered match after match.”

“Hardik’s return is great news for Team India ahead of the upcoming T20I series against South Africa. He’s batting exceedingly well and looking disciplined with the ball too. These are good signs for Indian cricket,” he added.

Umran Malik will be around for a long time: Ganguly

The Board of Control for Cricket in India (BCCI) President Sourav Ganguly while praising Umran Malik on Wednesday said if the pacer stayed fit then he would be around for a long time.

Sunrisers Hyderabad pace sensation Umran has picked 22 wickets in 14 matches for SRH at a strike rate of only 13.57 and an economy rate of 9.03. “His future is in his hands. If he stays fit and bowls at this pace, I’m sure he will be around for a long time,” the former Indian skipper said.

The BCCI declared an 18-man squad for the five-match home series against South Africa on Sunday. Umran Malik procured his first India call-up.

Praising other emerging players, Ganguly said “Many have played well in this IPL. Tilak (Varma) has done well for Mumbai Indians. Rahul (Tripathi) for Sunrisers, Tewatia for Gujarat Titans. We have seen many emerging fast bowlers like Umran Malik, Mohsin Khan, Arshdeep Singh, Avesh Khan… It’s a place where talent gets exposure.”

KL Rahul has been named India’s captain and wicket-keeper batter Rishabh Pant vice-captain for the five-match T20I series against South Africa starting June 9. Senior players like Rohit Sharma and Virat Kohli have been rested for the T20I series.

Chasing a challenging 189-run target, Shubman Gill along with Matthew Wade laid a solid foundation striking a 72-run partnership for the second wicket to pave way for a seven-wicket win over Rajasthan Royals here at the Eden Gardens Stadium on Tuesday to enter the final of the IPL. The GT opener scored 35 off 21 balls hitting five fours and one six.

A brilliant knock of 68 runs in 38 balls by David Miller and captain Hardik Pandya’s 40 off 27 balls helped Gujarat titans to win easily with seven wickets in hand against Rajasthan Royals. Shubman Gill and Mathew Wade scored 35 runs each. GT have made it to the final in their first foray into the tournament.

“Kolkata has always been nice to me, fortunately, it was one of those nights where we were on the winning side, happy we are in the final. After Saha got out, we got off to a good start in the powerplay, batting in the Eden Gardens is always fun,” said Shubman in a post-match presentation.

Talking about the batting surface and his team, he said “We expected the surface to be better, but the ball was holding a bit and spinners were getting a bit of grip on this wicket. It’s a new team but the way the support staff and players have come together has been tremendous to watch, we are all really enjoying our cricket.”

Shubman further added that he played well for Gujarat and had a good season.

“There hasn’t been any added pressure on me, I was picked (in the draft) because I have done well for my earlier franchises, I don’t have to prove anything to anyone, I just had to contribute to my team and play well for them. It was nice to watch (from the sidelines), a semi-final and your teammates are doing the job, it was amazing,” he added. 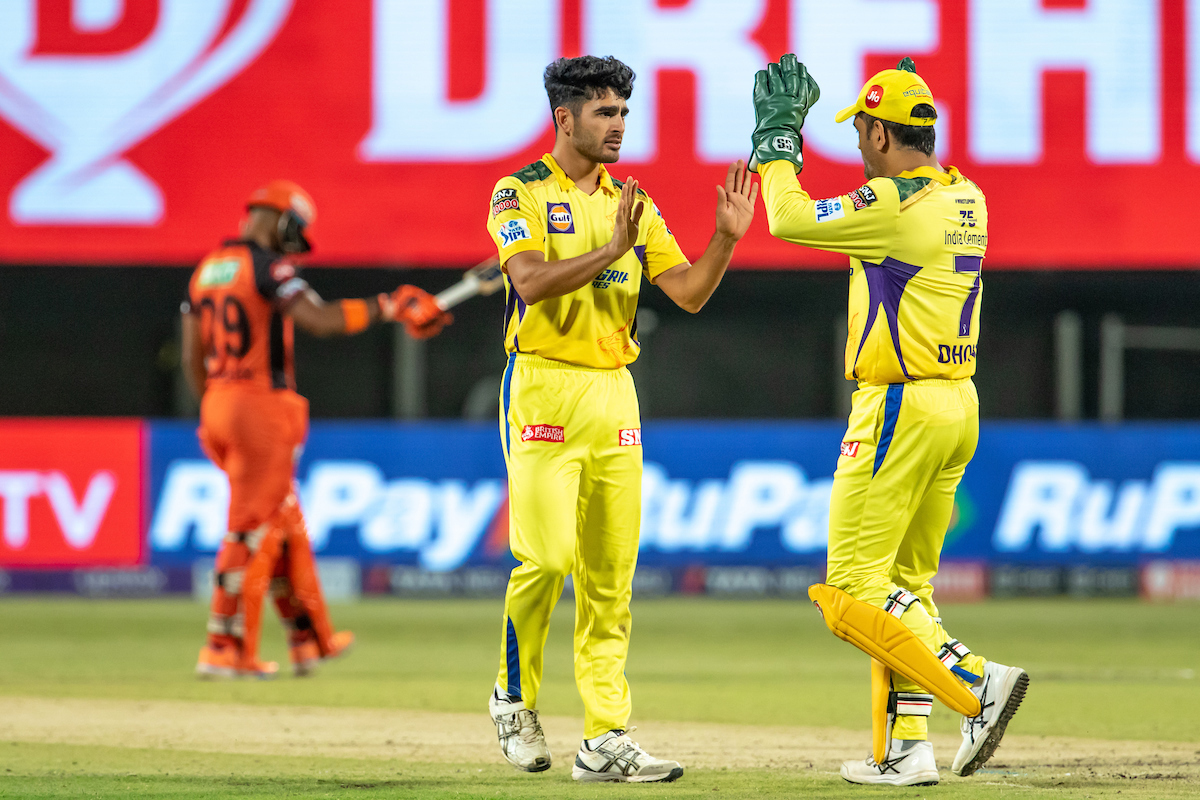 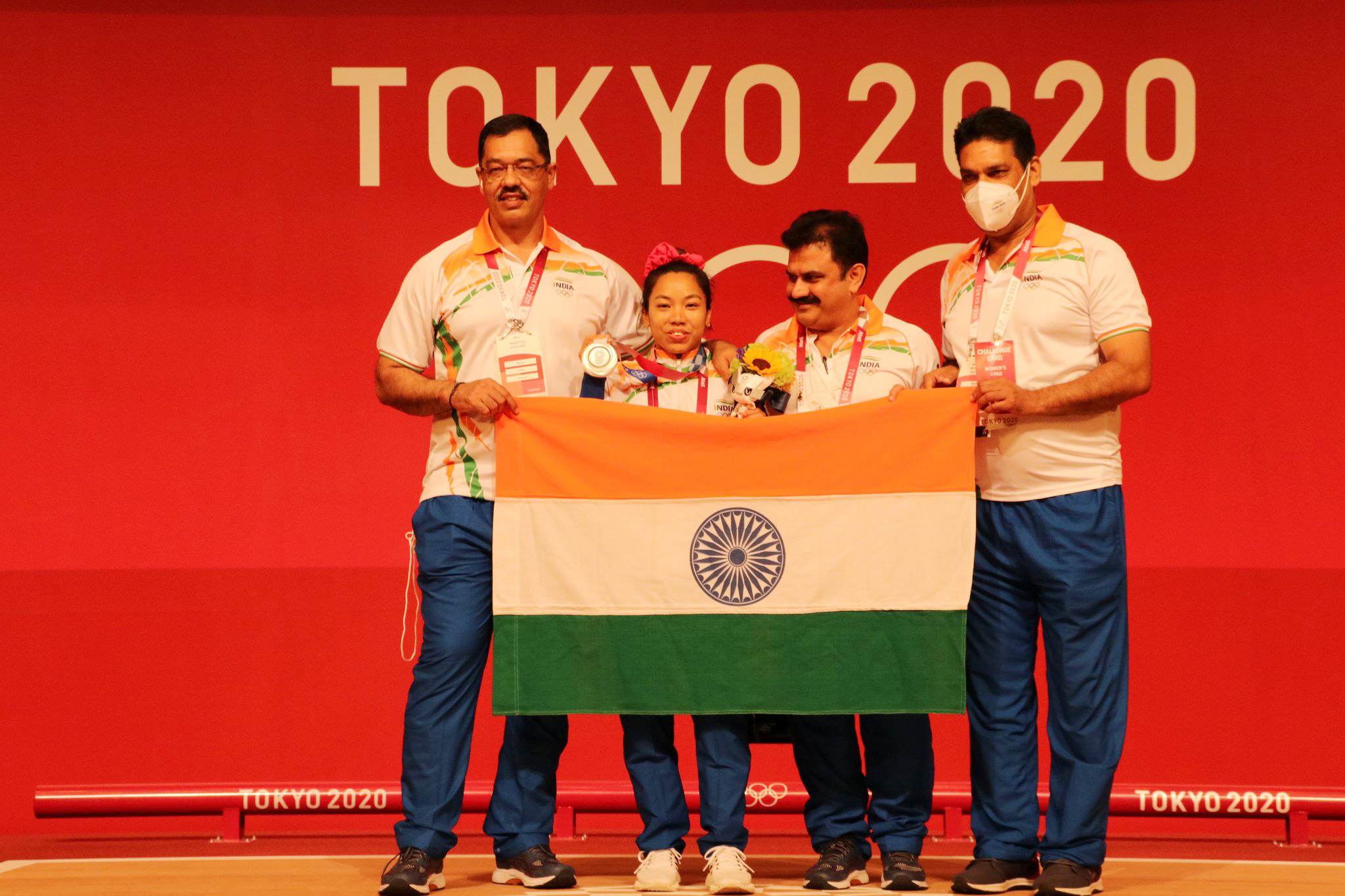 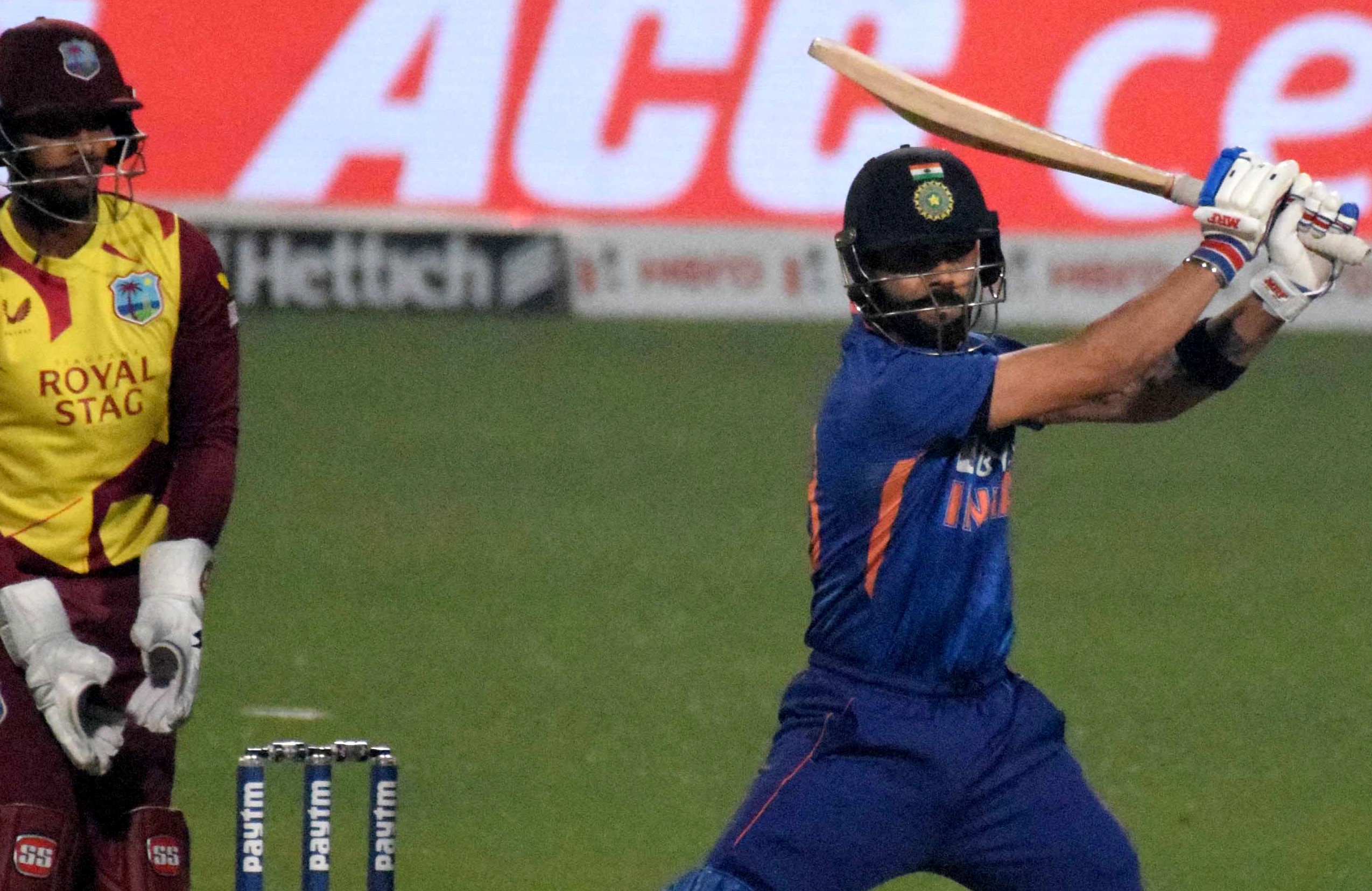 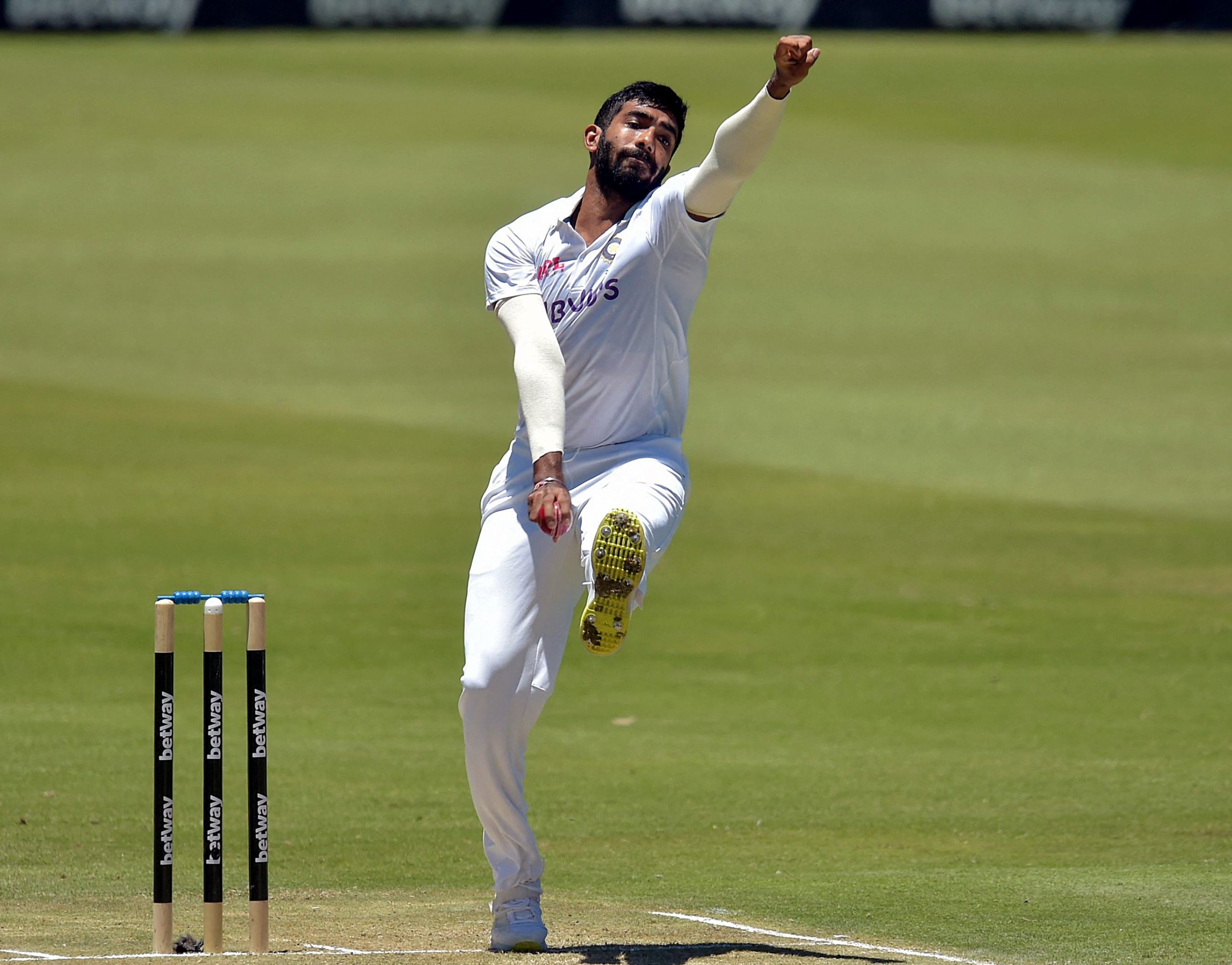 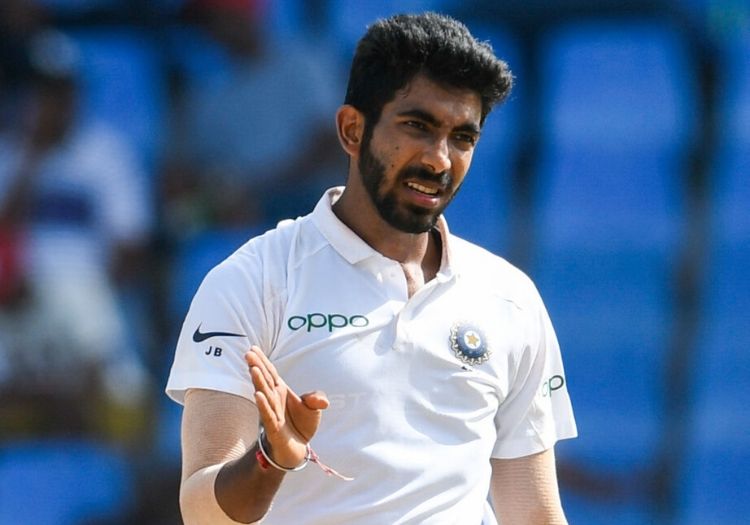 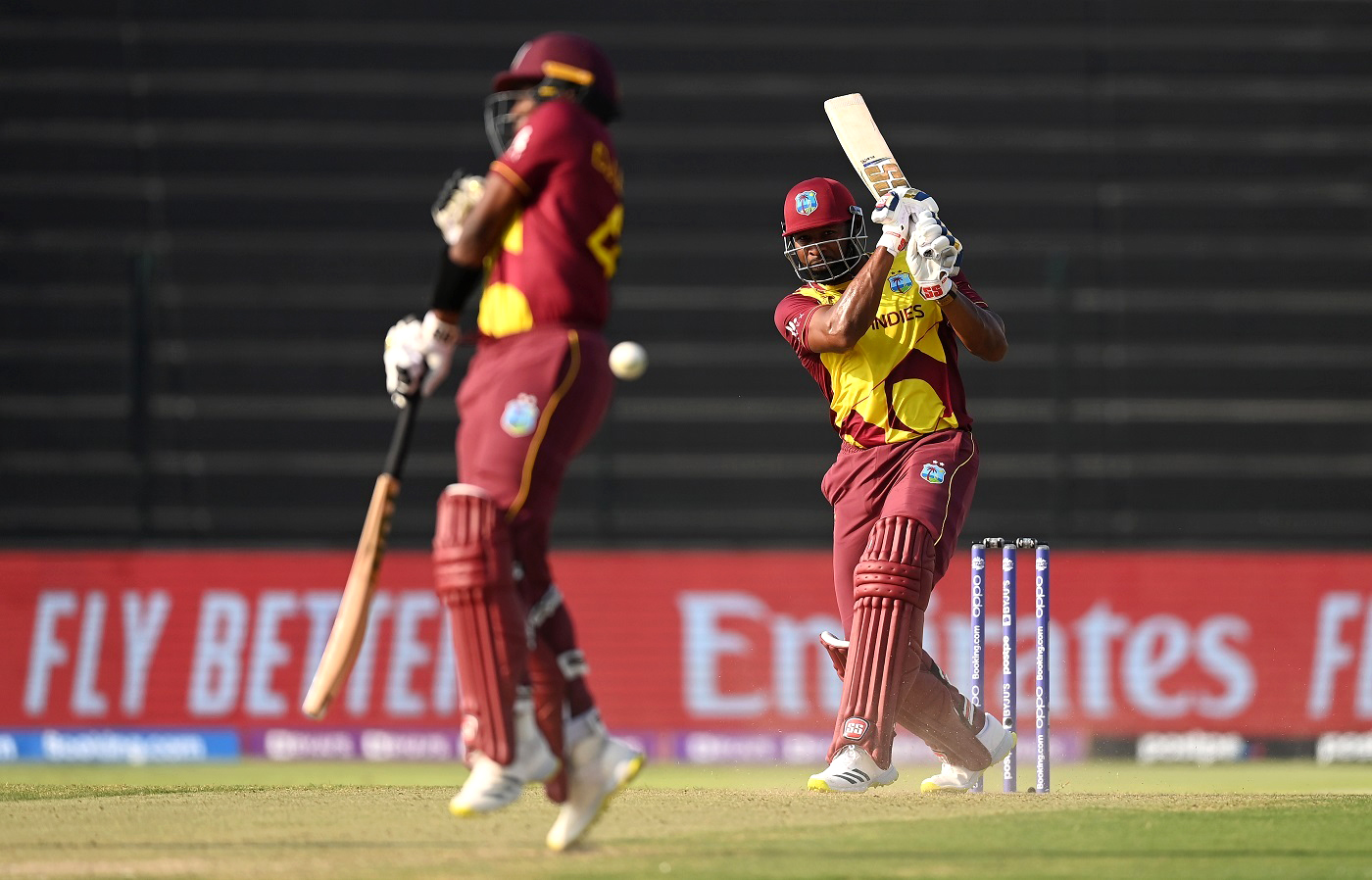 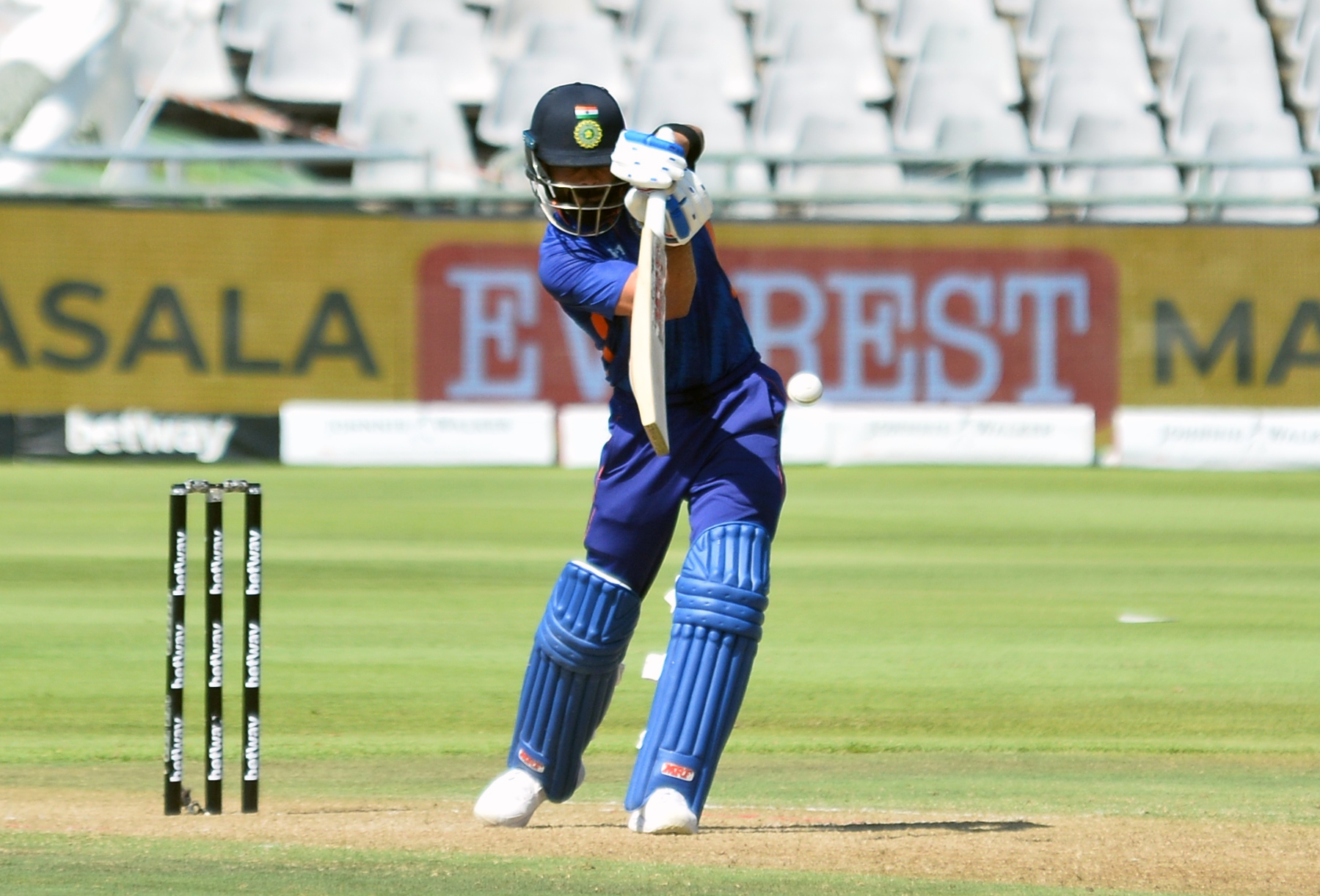