Bedi, recently partnered with T-Series StageWorks Academy to organize an online singing workshop and competition called Singing Superstar. This virtual event consisted of more than 120 participants from all over the world. The event started with a five-day workshop, where the students learnt singing techniques from the top Bollywood singing and music gurus Kshitij Mathur, Jyoti Zibbu, Ghulam Hasan Khan, Nitesh Singh and the renowned Bollywood singing guru and music director Sanjay Vidyarthi. After completing the workshop a battle round was conducted where 34 semifinalists were chosen. From those 34 semifinalists, 12 contestants moved forward to the finalist round.

This was an extraordinary event hosted by Kunjita Vijan, Winner Mrs. South Asia World 2020. This unique platform brought a rare opportunity to singers outside of India for the very first time. The finale took place February 7th, 2021, where T-Series StageWorks Academy Board Director and Shree Gulshan Kumar ji’s daughter Tulsi Kumar graced us with her presence as the special guest and Jury. Our second jury member was none other than the renowned singing and Indian music director Sanjay Vidyarthi, who has trained thousands of aspiring singers and contestants from Indian TV singing reality shows. Our 2nd special guest for the event was Dr. Deepti Trivedi who is the Vice President of T-Series Educational wing, she is the guiding source in providing this amazing platform to the budding singers in the USA.

In addition, the jury was exceptionally taken back by the talent presented by Mydream Entertainment state directors that 4 additional finalists were awarded recordings through T-Series Stageworks academy youtube channel. 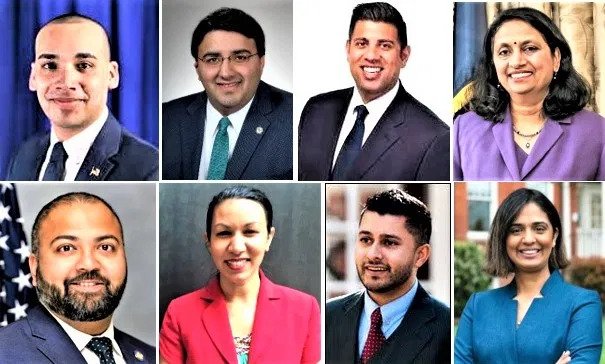 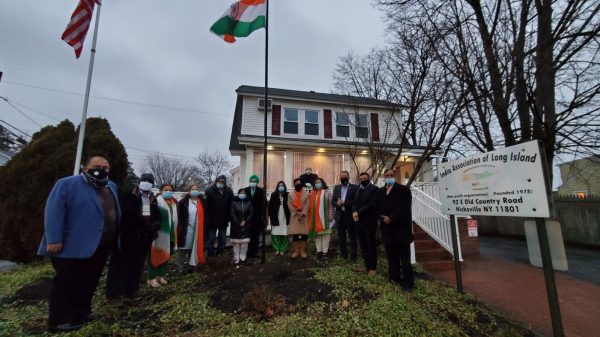 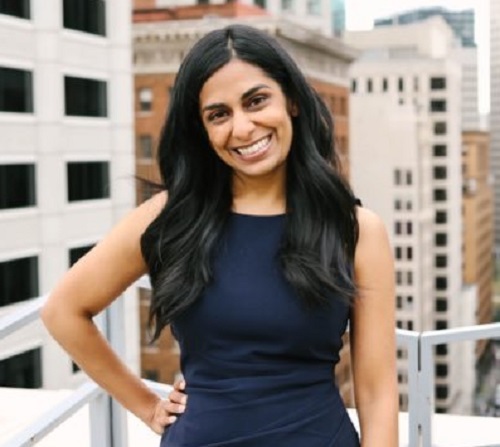 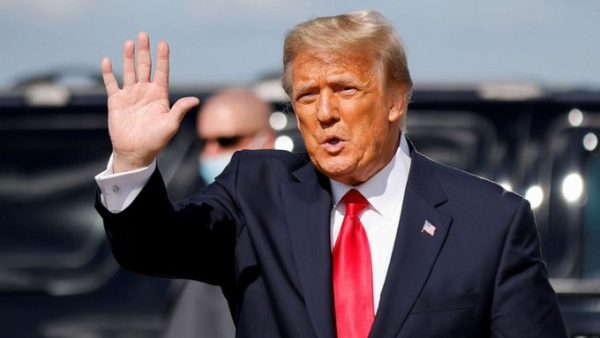 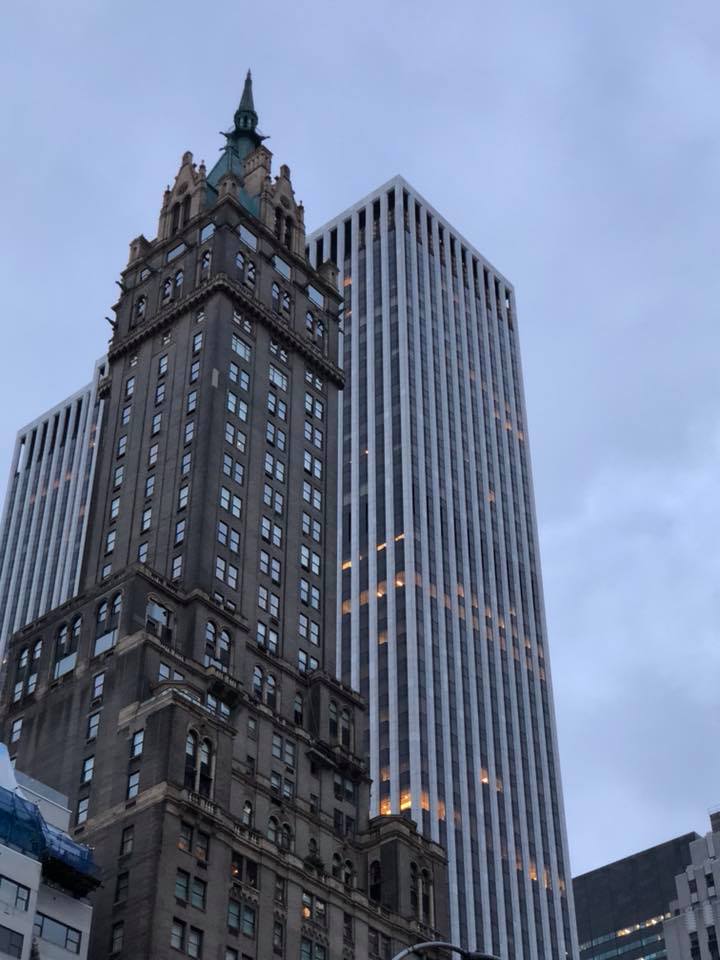 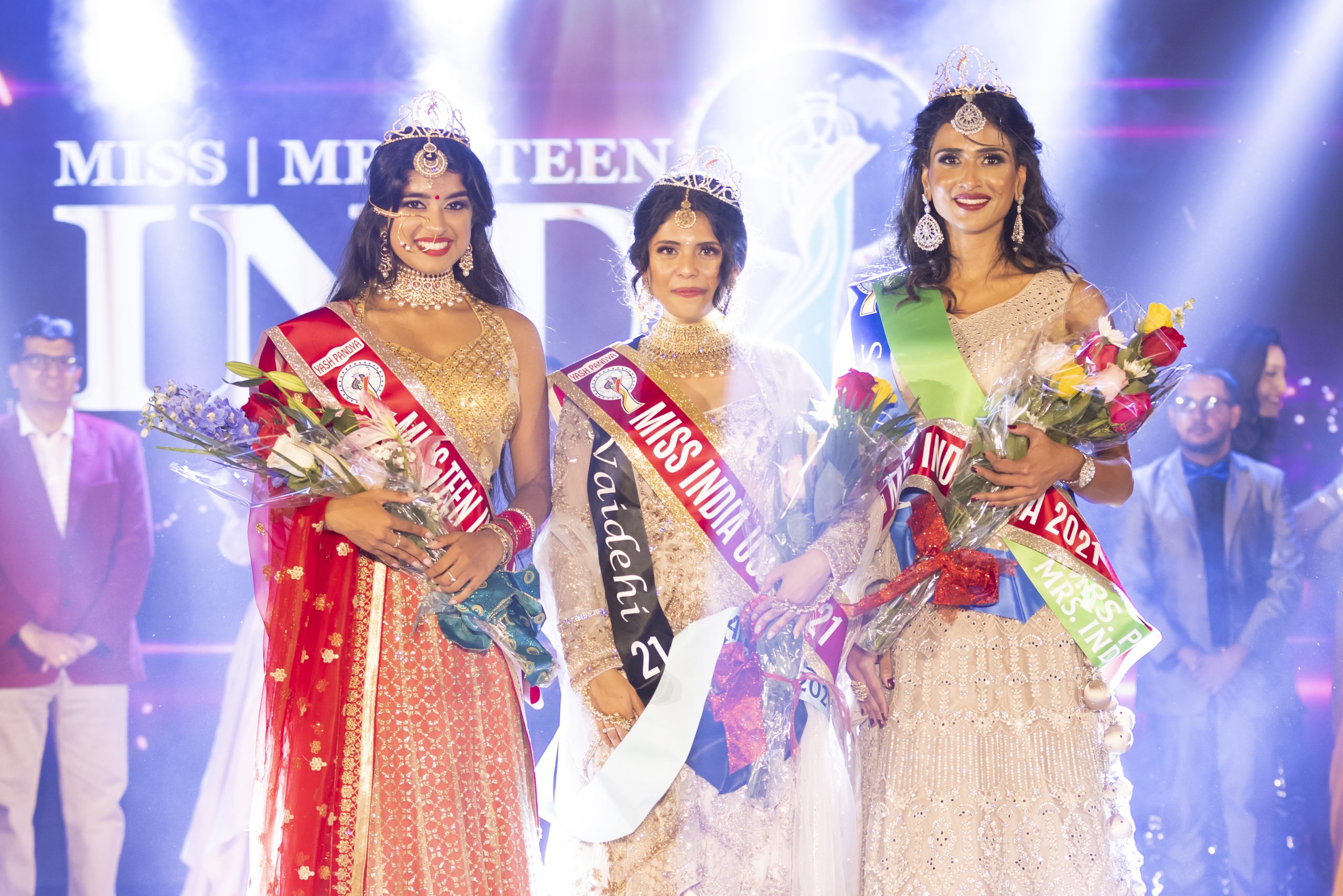 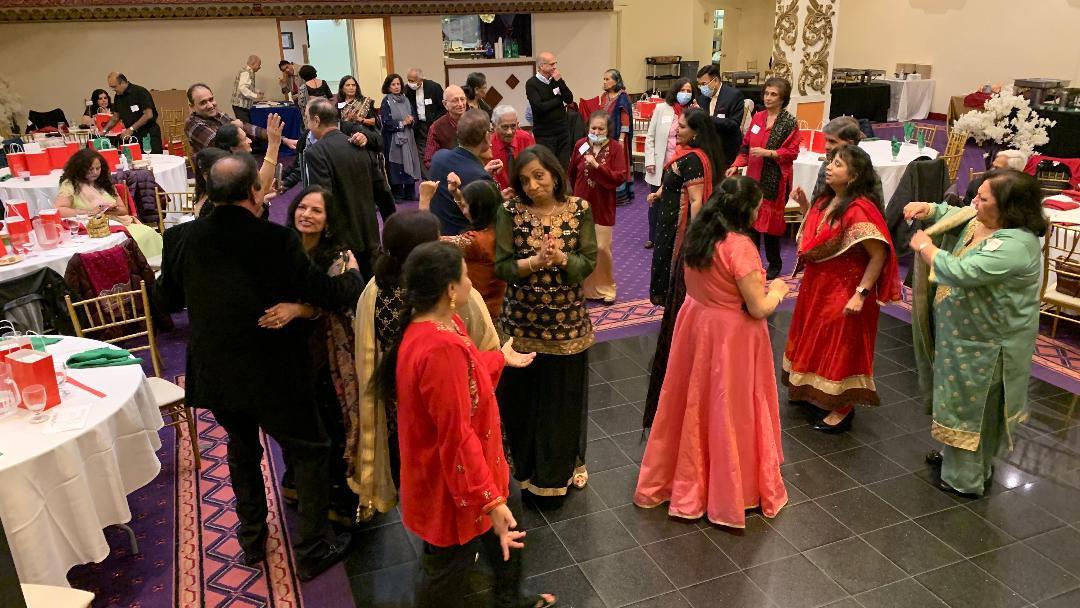