The ‘Raazi’ star shared a couple of pictures on Instagram as he observed the beauty of Reva river. In the first picture, Kaushal is seen sporting a classic white denim jacket and an off white T-shirt while he keenly observes the gorgeous view of the setting sun.

The picture captures a sky covered in yellow and blue hues as the Sun seems to meet the horizon. Highlighting the beauty of the river, the ‘Uri: The Surgical Strike’ actor kept the caption to the post simple, and wrote, ” Narmada, (adding a yellow heart emoticon).”

Celebrity followers including Rajkummar Rao and more than 3 lakh followers liked the post within an hour of being posted. Scores of fans chimed into the comments section as they showered love on the star, and adored the beautiful view by leaving the heart and lovestruck emoticons. Meanwhile, on the professional front Kaushal has much-anticipated projects in the pipeline, like ‘Sardar Udham Singh’, ‘The Immortal Ashwatthama’ and the biopic on Field Marshal Sam Manekshaw.

In awe of the new experiment on the actor’s hair, celebrity followers including Huma Qureshi and more than 82,000 followers liked the post, while many chimed into the comments section and left fire and red heart emoticons.

Channelling his weekend mood, Bollywood star Shahid Kapoor on Saturday treated fans to a winking picture. The ‘Jab We Met’ star on Instagram shared a picture sporting a loosely fitted vest as he lays back on a couch and winks at his fans. Sporting messy hair, the actor stunned fans, as he flaunted his chiselled jawline and well-groomed beard.

The ‘Kabir Singh’ star who seemed in the mood to take a rest and lay back on a couch over the weekend, gave an apt caption for the post. “Laid back vibes,” wrote Kapoor alongside the photo. With the post hitting the photo-sharing platform, it garnered more than 27,000 likes while scores of the ‘Kismat Konnection’ star’s fans chimed into the comments section and left fire and lovestruck emoticons. Meanwhile, on the professional front, Shahid, who had started his acting career with romantic movies, has been taking up intense roles in the past years. Lately, he has starred in movies like ‘Haider’, ‘Udta Punjab’, ‘Rangoon’, and others, which highlighted his versatility as an actor. 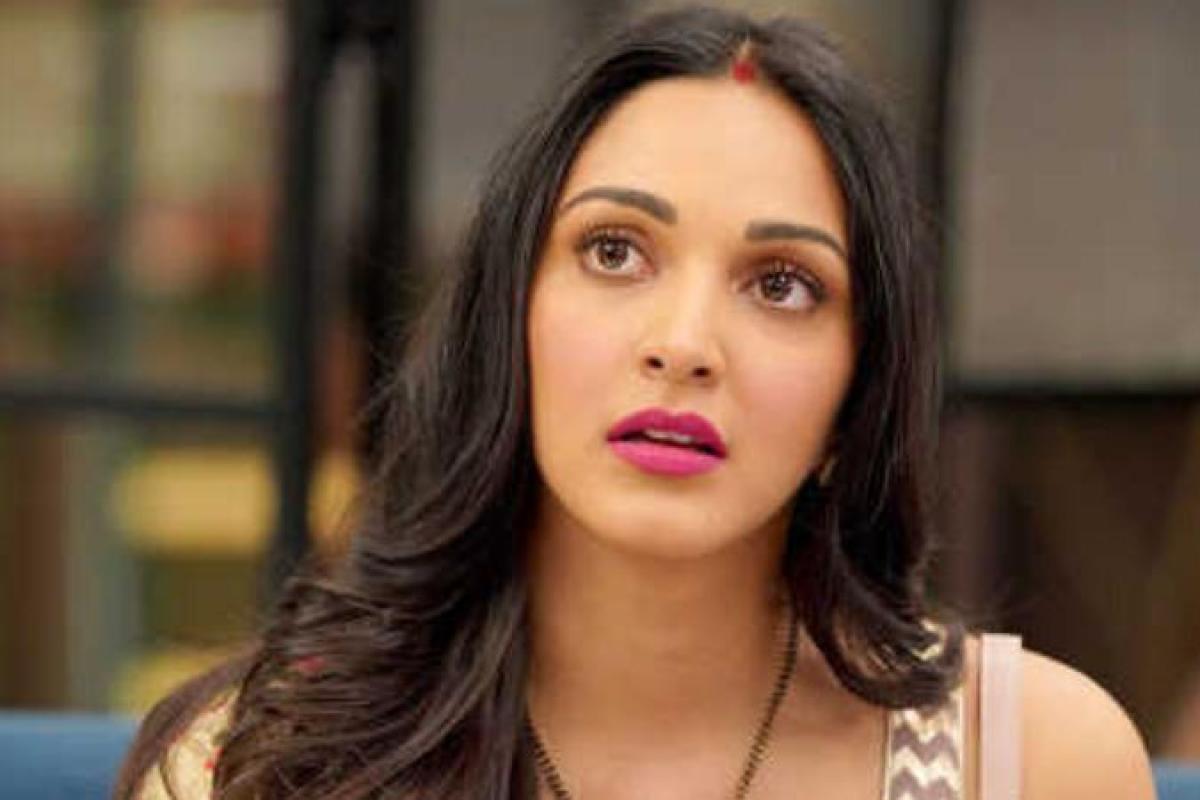 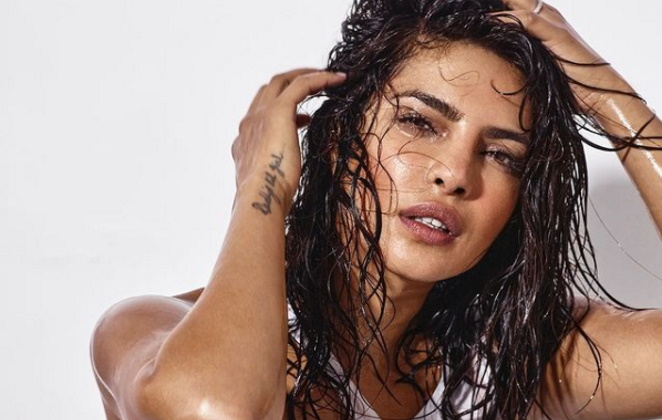