The agitated  farmers knocked down numerous police barricades at Tikri and Singhu borders, started the tractor rally against controversial farm laws and entered Delhi on Republic Day. Thousands of farmers broke police barricades as they entered Delhi this morning on foot amid huge police presence before the scheduled tractor rally, which was permitted to be held after the official Republic Day parade. Chaos unfolded at the Singhu and Tikri border.

Meanwhile, a tractor rally from the Singhu border reached Delhi’s Sanjay Gandhi, Transport Nagar. The Republic Day tractor rally turned violent with the police firing tear gas shells and resorting to lathi charge to disperse the farmers. Amidst the violence, window panes and vehicles were destroyed. The Delhi Metro Rail Corporation (DMRC) shut down the entry and exit gates of more than 10 metro stations in central and north Delhi temporarily as the rally turned chaotic.

The Indian online news portal The Print reported that a police officer had said, “We have fired tear gas shells because that was the only option left to control the crowd. This is not what was agreed upon.” A protestor Major Singh Kaisel, told The Print: “We will not follow this government’s route. We want to enter Delhi from the outer ring road. We won’t bow down.”

According to reports by the Press Trust of India, the police stated that some groups of farmers did not agree to the allowed route and started moving towards the Outer Ring Road.

According to various media reports, one protestor is reported dead after his tractor was allegedly shot at. Angered by the police action, farmers deviated from the original route of their march and reached the Red Fort and hoisted bright yellow flags sacred to the Sikh community.

Heavy security has been deployed to Singhu, Tikri and Ghazipur border points. The protesting farmer unions have announced a foot march to Parliament on 1 February, when the annual Budget is presented. 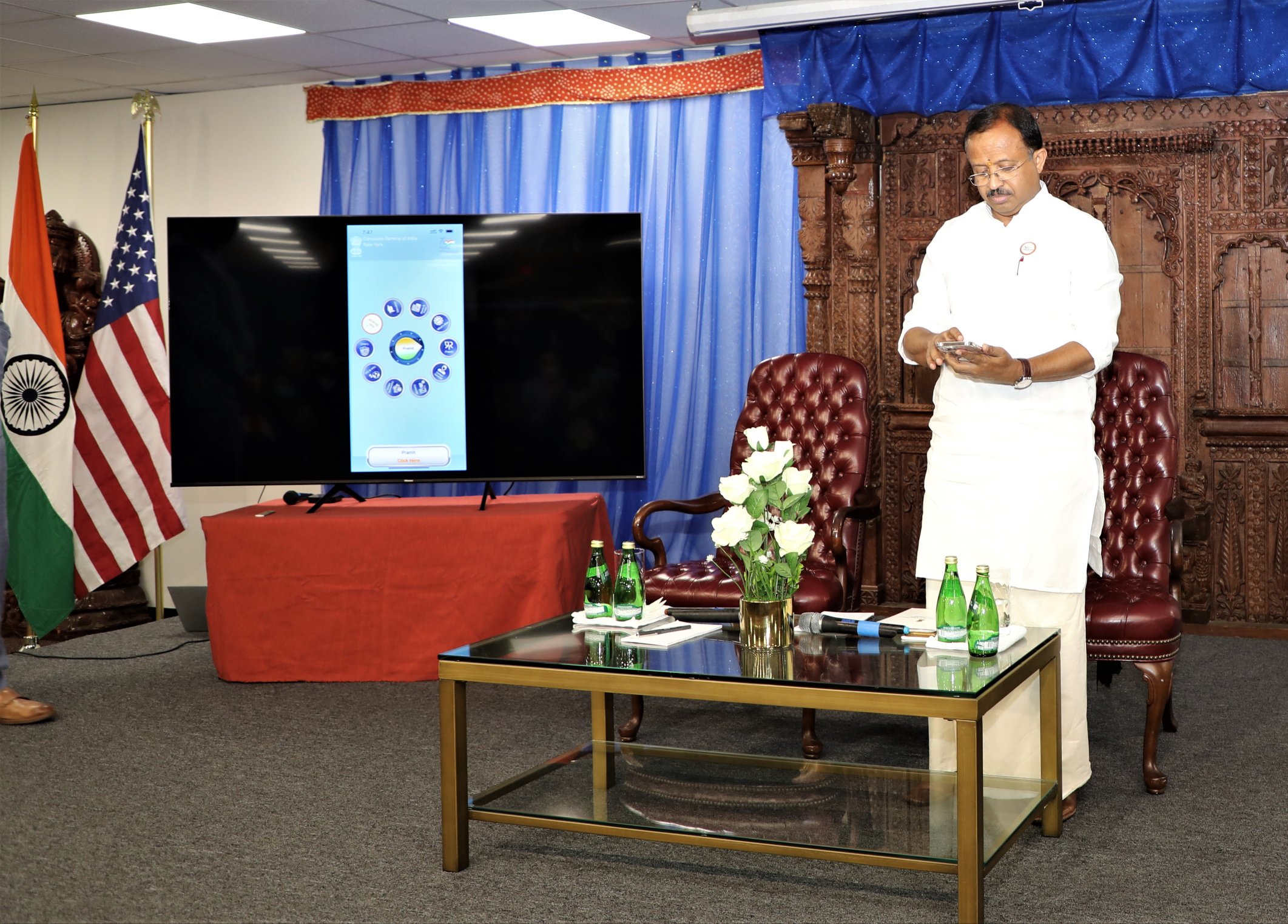