GOPIO-Manhattan organized a Holiday Party to celebrate its achievements in the last four souths since its inauguration in September 2020. Since the launch, GOPIO-CT has organized two major programs introducing all those Indian Americans running for State Houses and a celebration for all those who won the last election. Attended by a full house audience on Zoom, the program started with greetings by its Co-Secretary Bhavya Gupta followed by a formal welcome by GOPIO-Manhattan President Shivender Sofat who said that the chapter is moving forward with several new activities to serve the community.

GOPIO International Chairman Dr. Thomas Abraham said that one of the missions of GOPIO was to get our Diaspora in the mainstream politics of countries with substantial Indian Diaspora population and that goal has somewhat been achieved now in many such countries.

“Last year we have made history, not only by the election of Senator Kamala Harris as the Vice President and reelecting the four House of Representatives but also a record number of lawmakers are elected to the state houses.” said Dr. Abraham.

Dr. Abraham also launched a new program of GOPIO-Manhattan, Community Feeding in cooperation with Interfaith Services, where on last Monday of every month, vegetarian food is served to the homeless and needy at the Tomkins Square Park in Manhattan, New York City. Members can participate as a volunteer or become sponsor of one feeding. The coordinator from GOPIO-Manhattan is its Vice President Dr. Vimal Goyle.

After the brief remarks, the Holiday Party entertainment program started with Film Producer/Director and New York Emmy Award Nominee Tirlok Malik as the Master of Ceremony. Malik was the live wire of the party. Malik presented entertainers from the community one by one.

GOPIO-Manhattan Executive Vice President Prof, Rajasekhar Vangapaty suggested the audience to become a chapter member. The program ended with a closing remark by GOPIO International Coordinator-at-Large Dr. Asha Samant and vote of thanks by Chitranjan Belwariar. 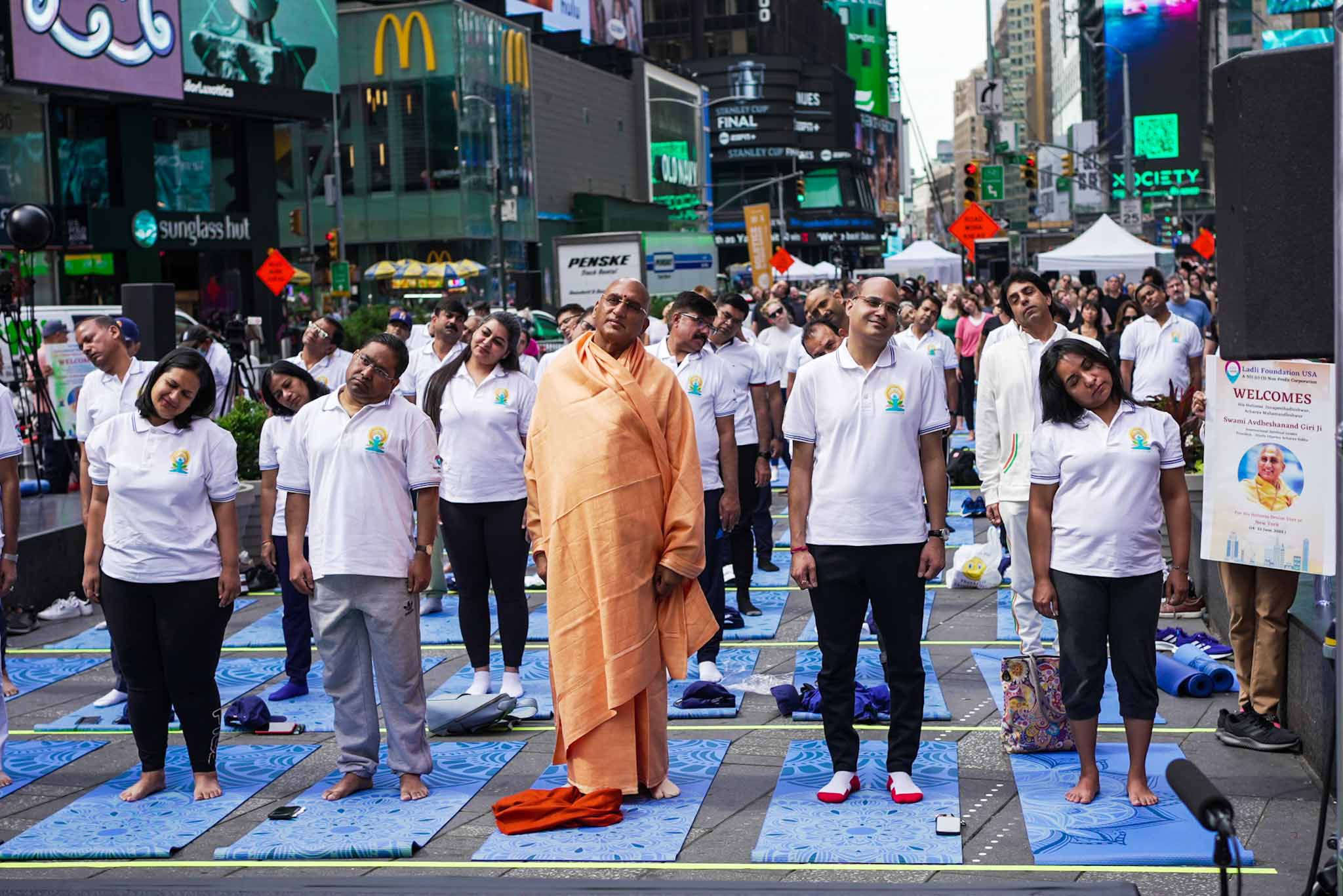 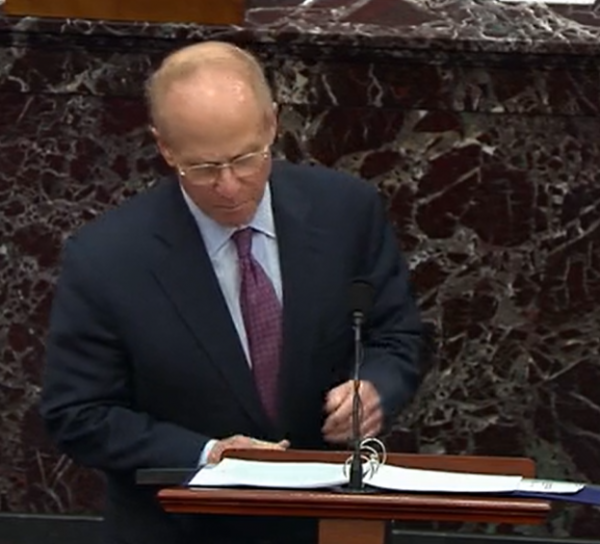 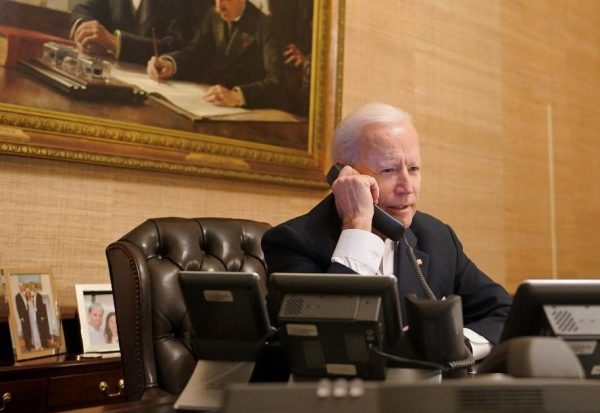 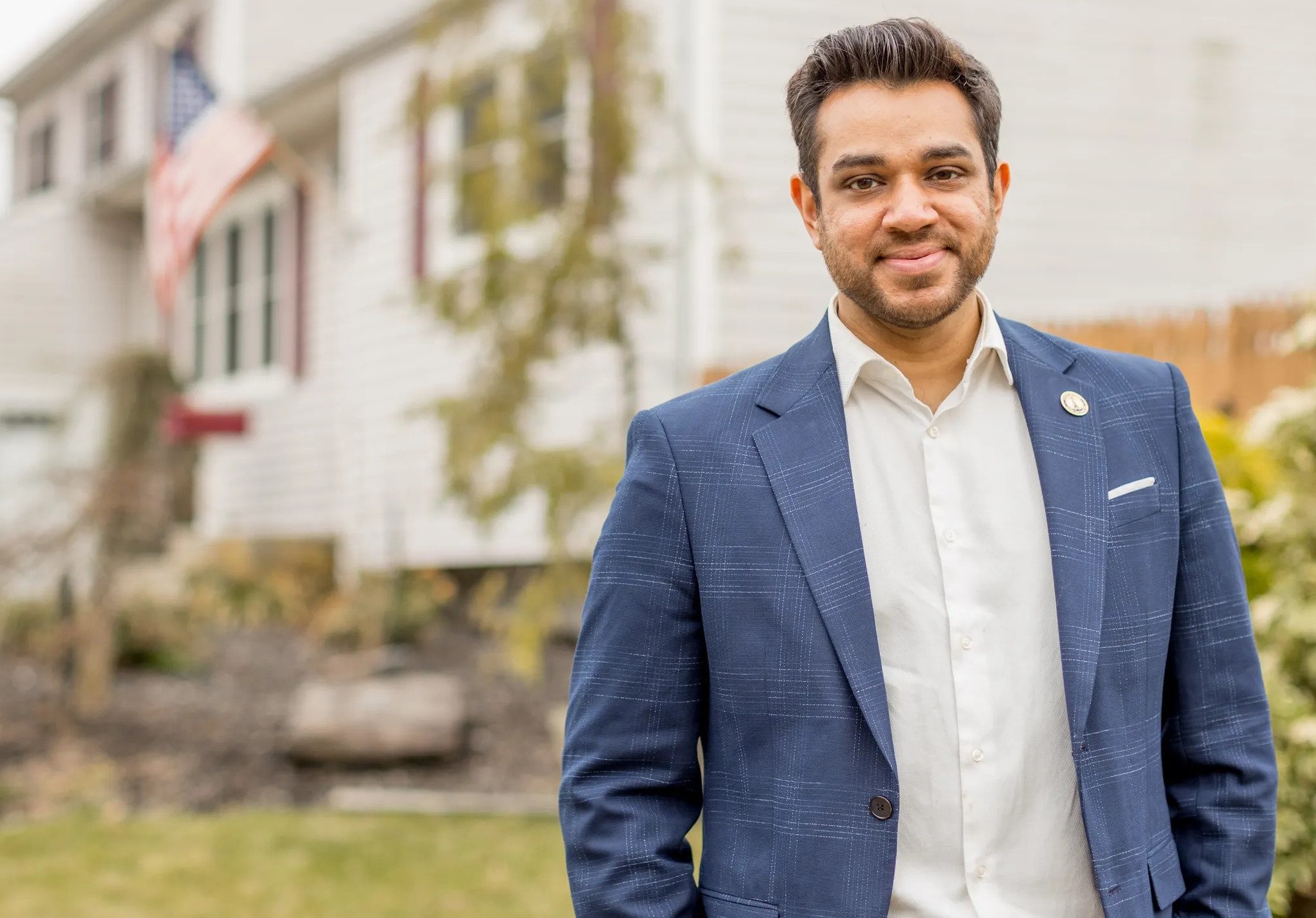 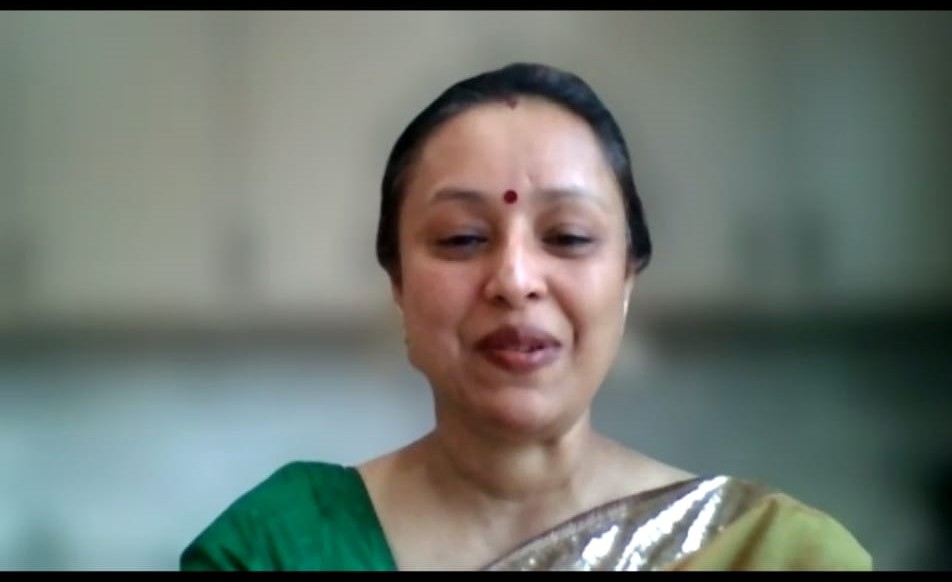 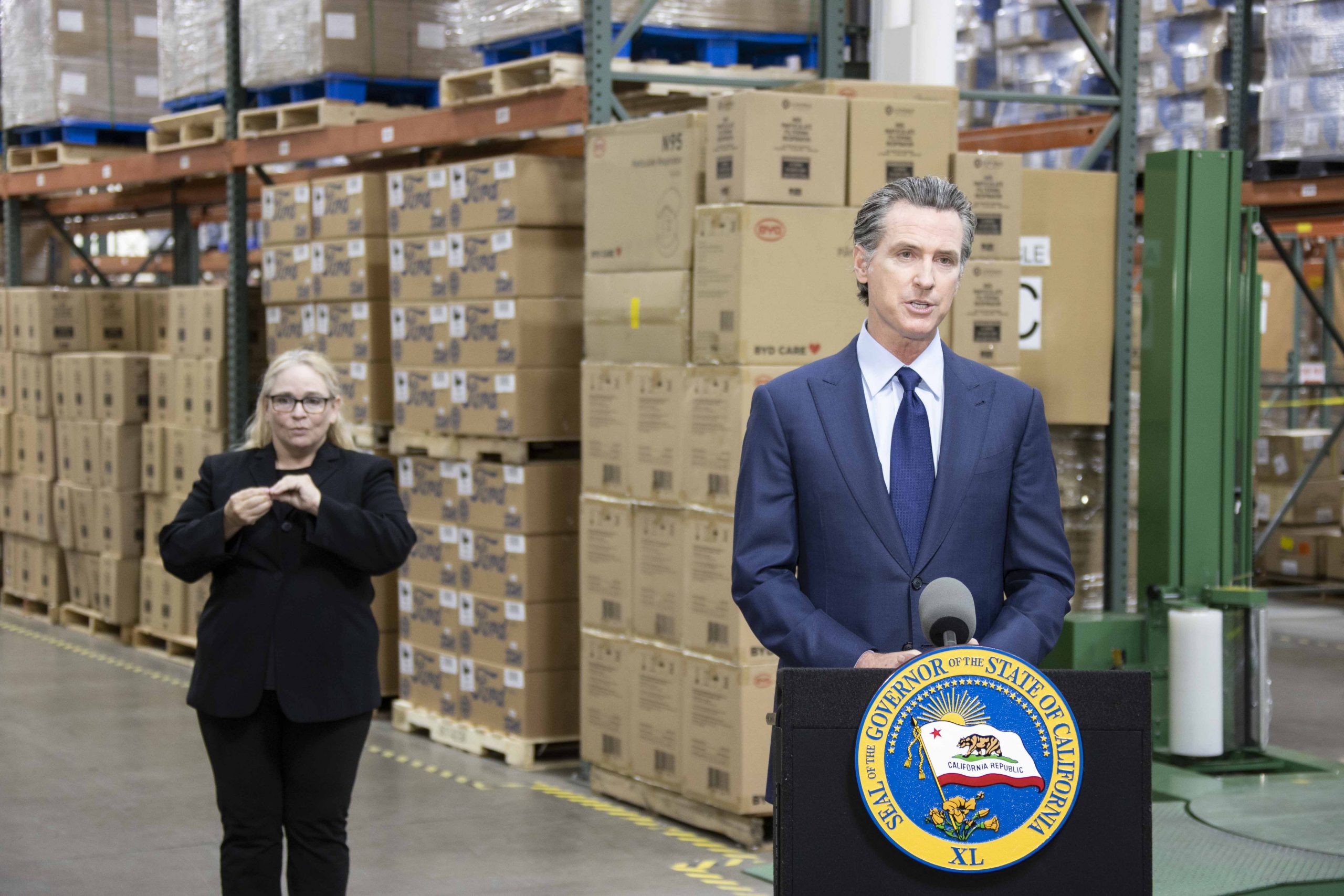 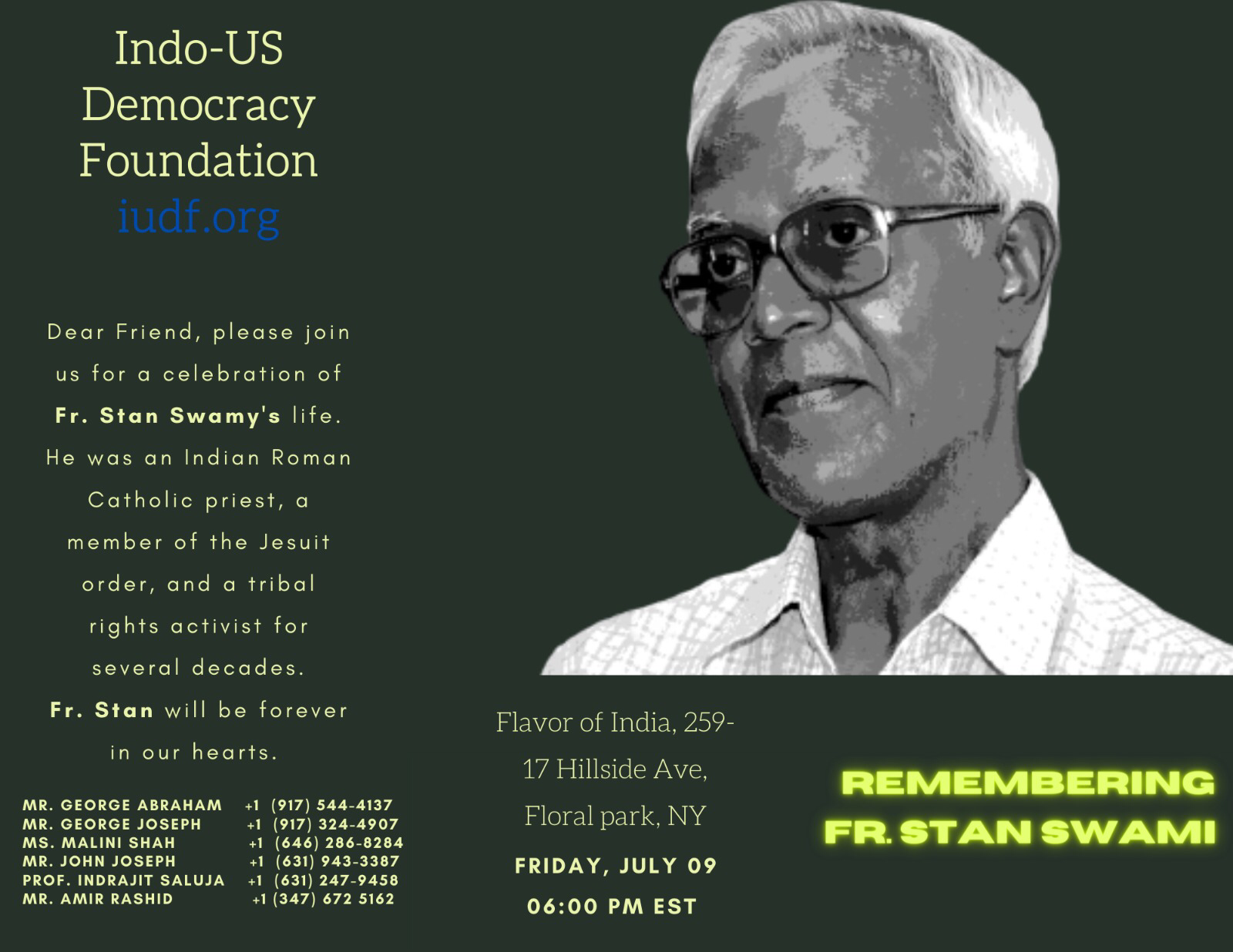