American multinational Google invested in two Indian short-video platforms, Glance and Daily Hunt on Tuesday. Both the platforms offer content in local languages. Google is writing both these checks from their Indian Digitization fund worth $10 billion.

In a statement, Google’s General Manager of Payments and Vice President Caesar Sengupta said: “Glance is a great example of innovation solving for mobile-first and mobile-only consumption, serving content across many of India’s local languages.”

Many Indians have trouble finding content to read or services they can use confidently.

Josh and Roposo are among the various other apps that are trying to grasp the Indian audience and fill the void created after India banned TikTok. 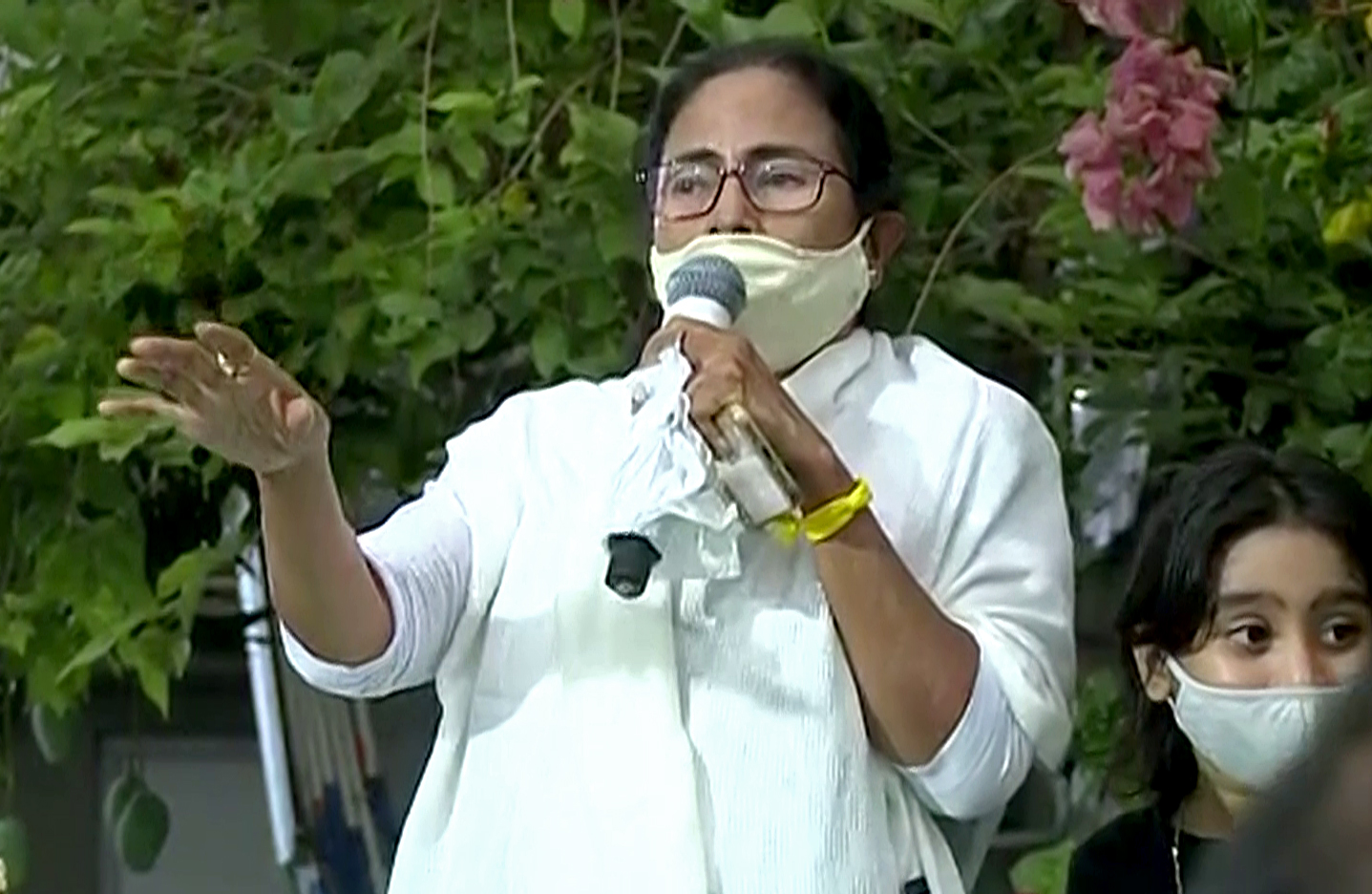