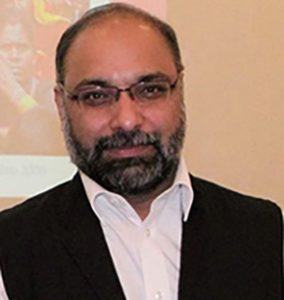 Shobhan is the Editor-in-Chief of The Indian Eye. An international correspondent and editor, with more than 25 years of experience, he has reported widely from New York, London, Seoul, São Paulo, and Rio de Janeiro. In the Asian region, he has traveled extensively to Iran, Pakistan, Afghanistan, Japan, South Korea, UAE, etc, from where he has reported on elections, wars, and other international issues. Having worked in senior editorial positions with top publications including The Times of India, Indian Express, Business Standard, The Hindu, and Tehelka, he has been leading the editorial team behind the creation and day-to-day operations of the Indian Eye Newsweekly since April 2020.